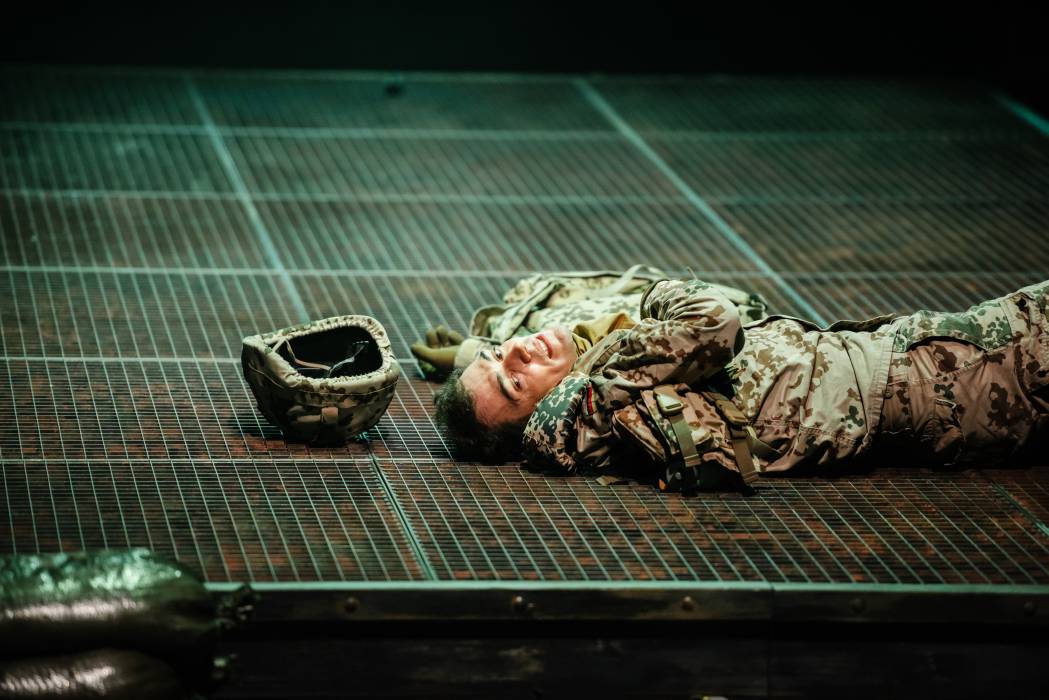 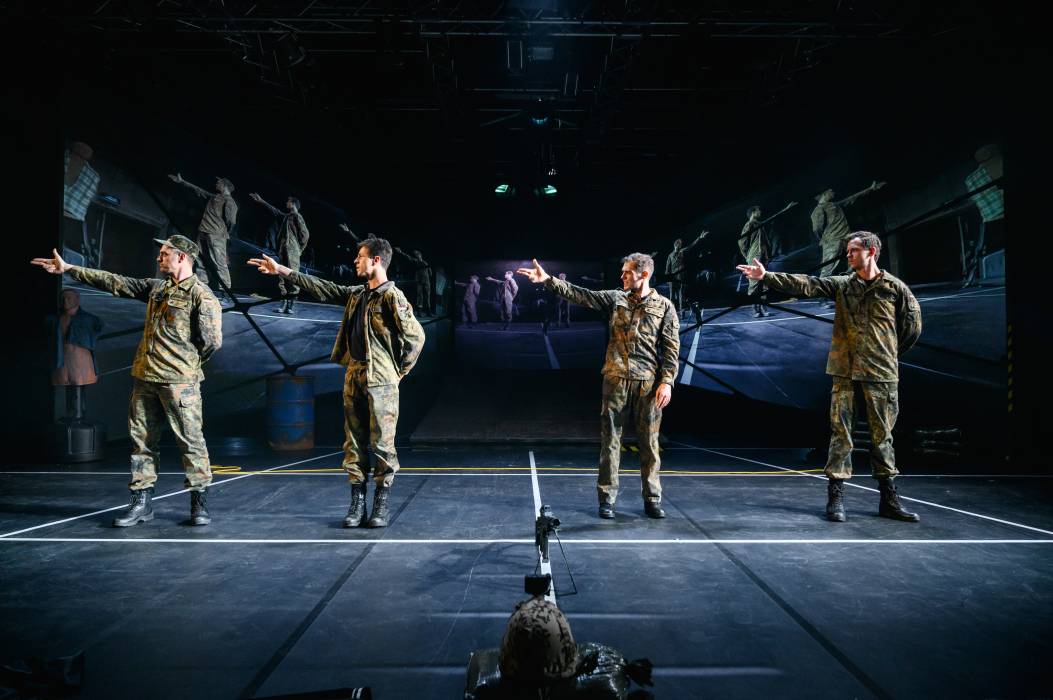 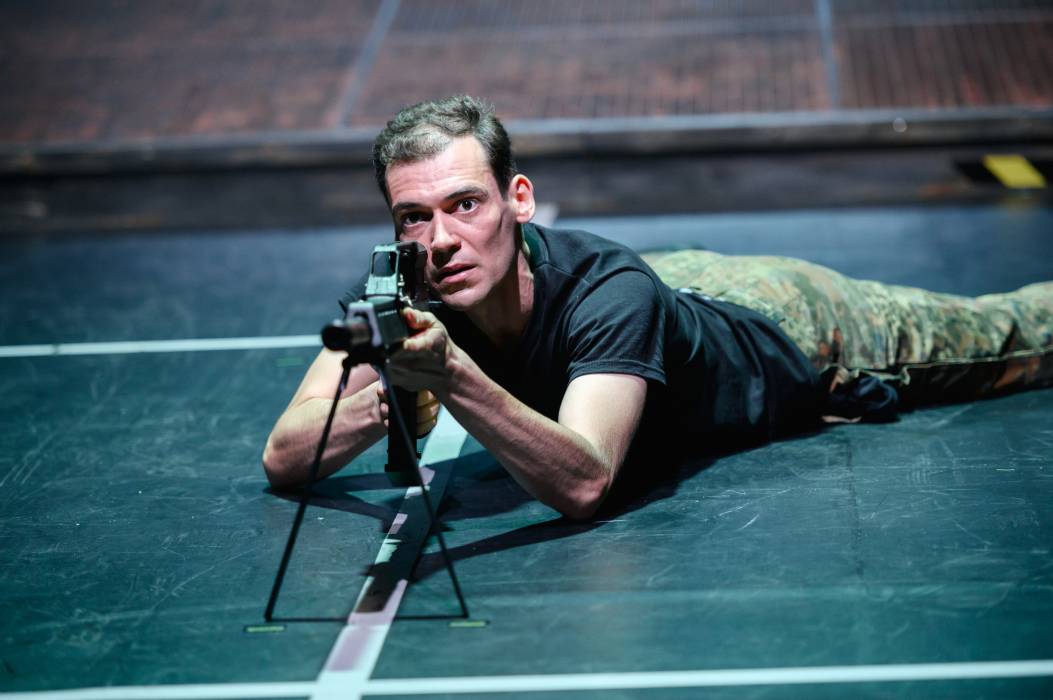 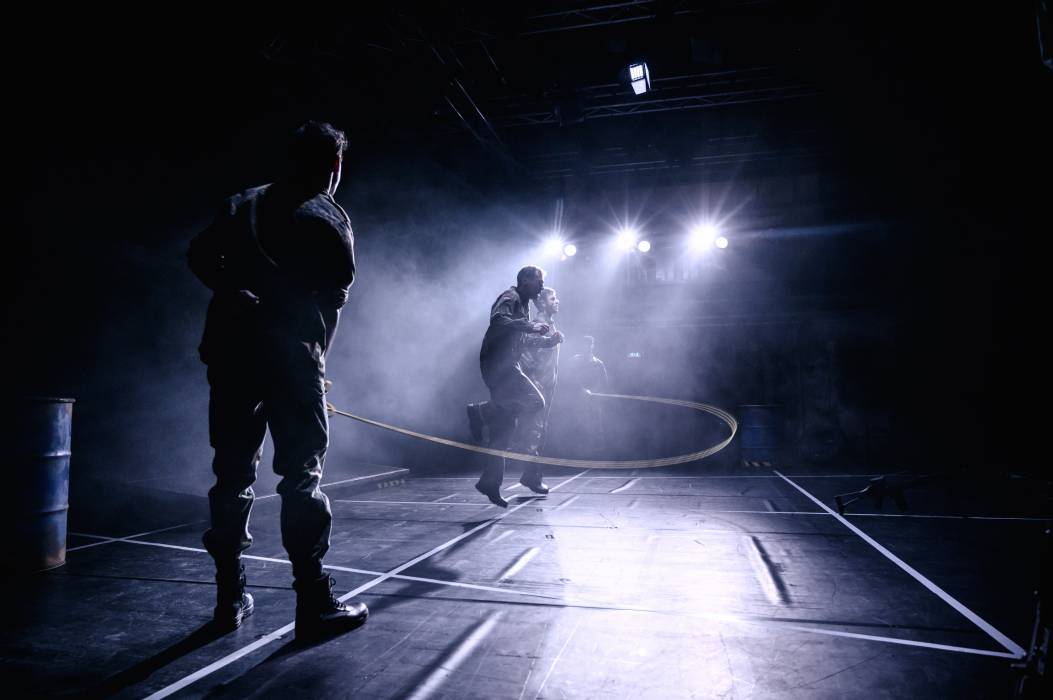 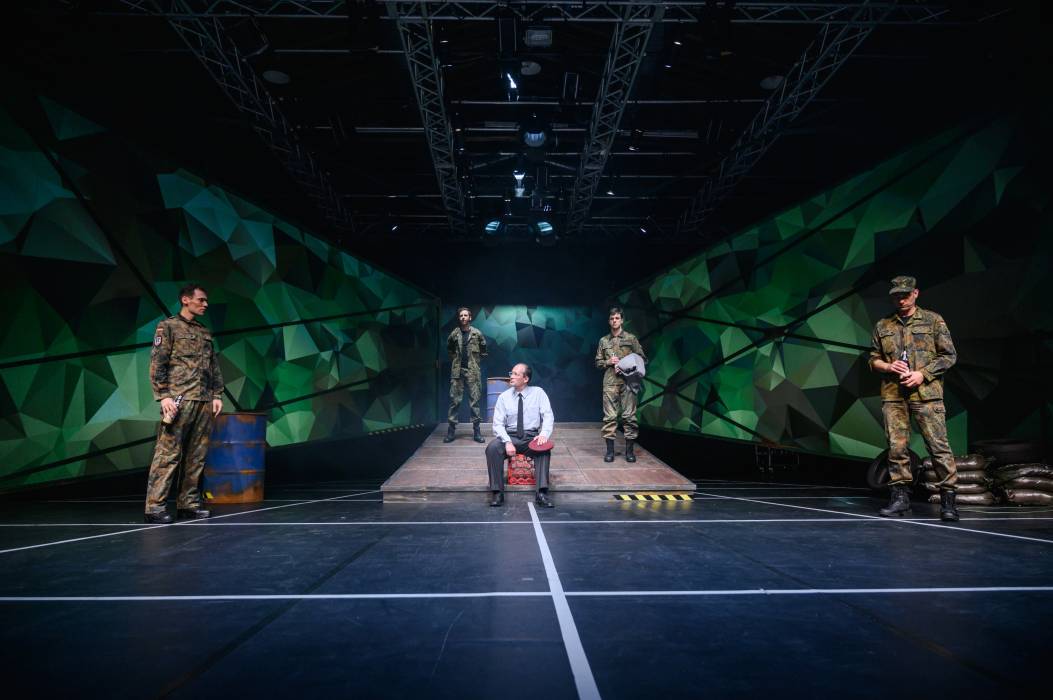 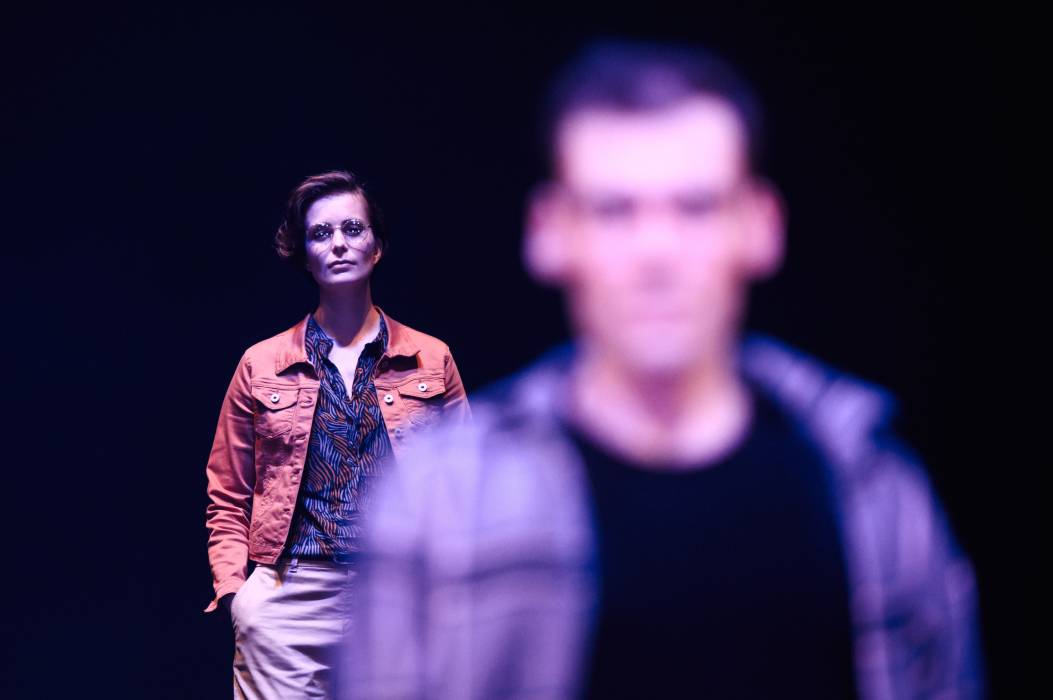 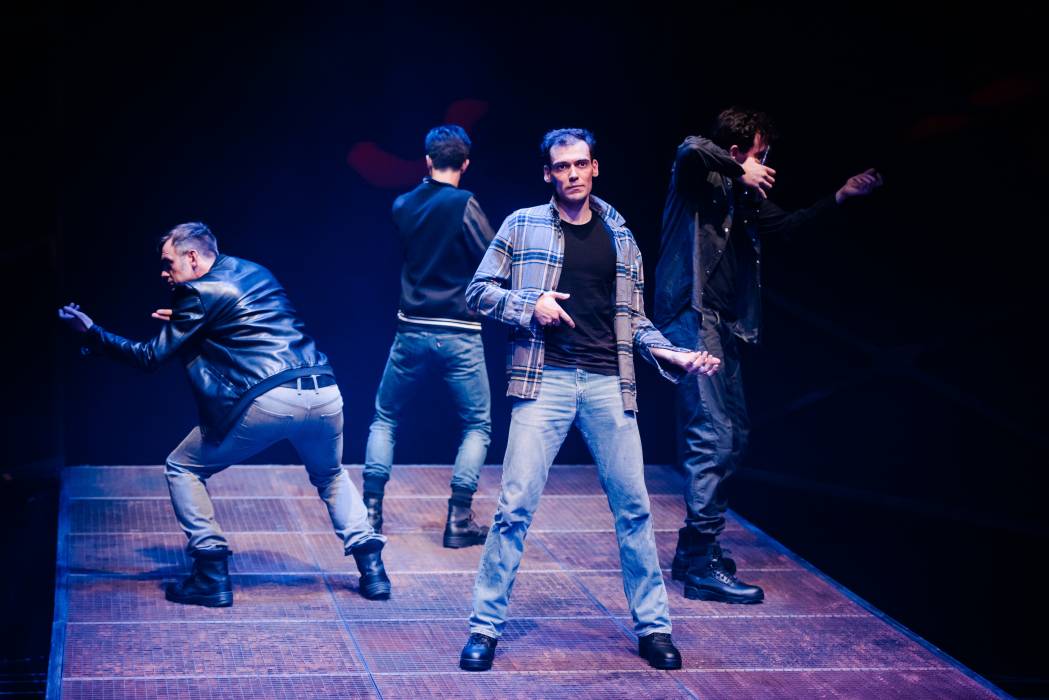 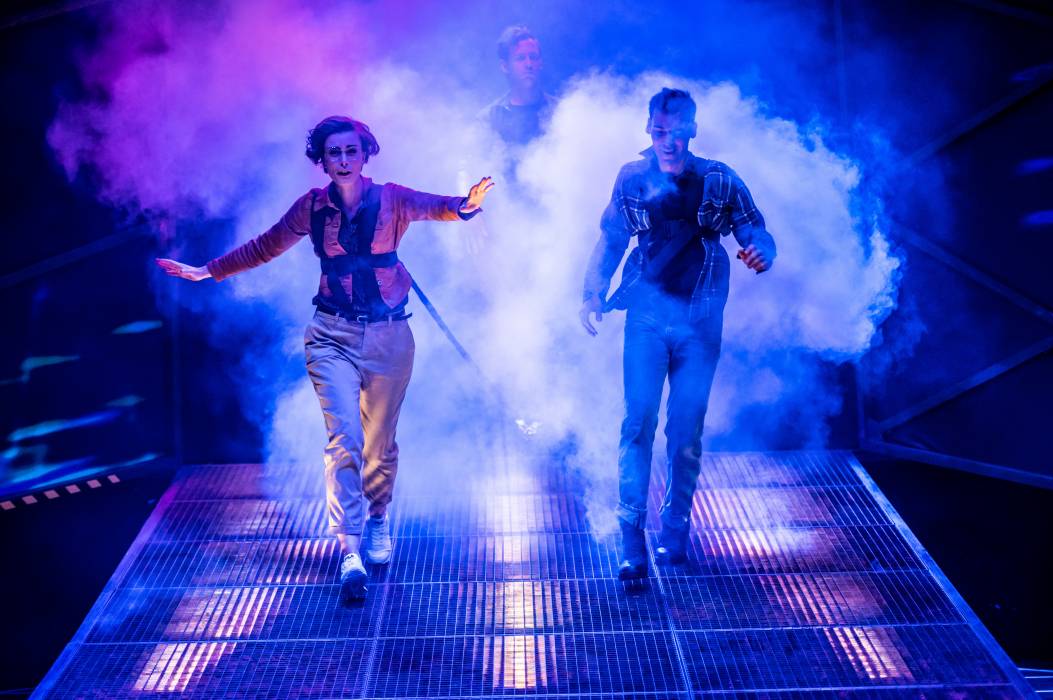 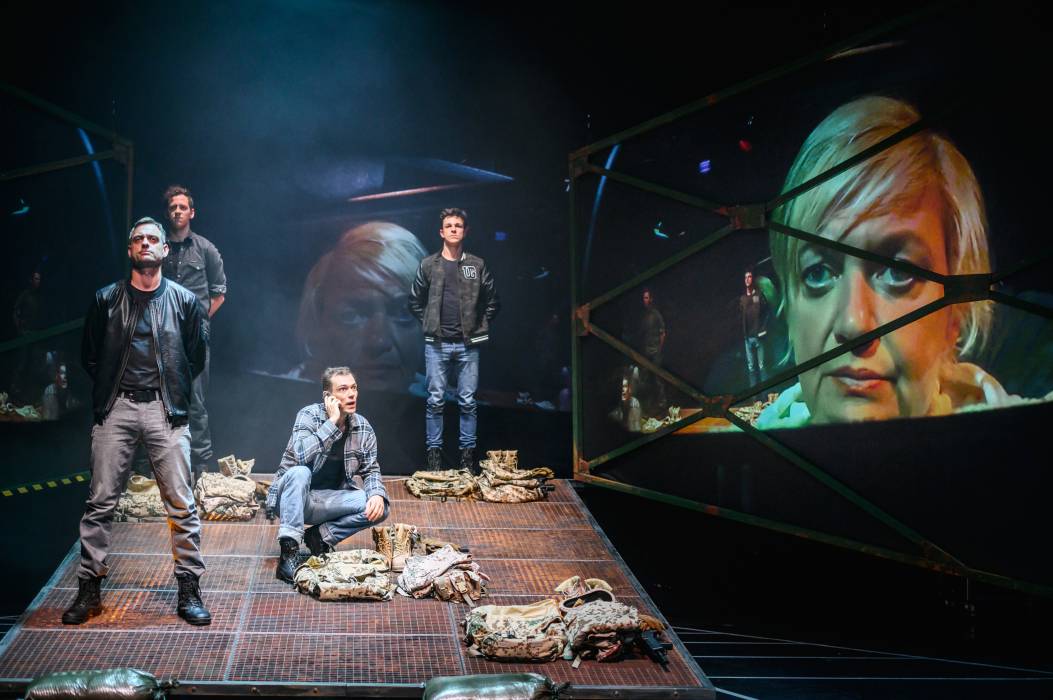 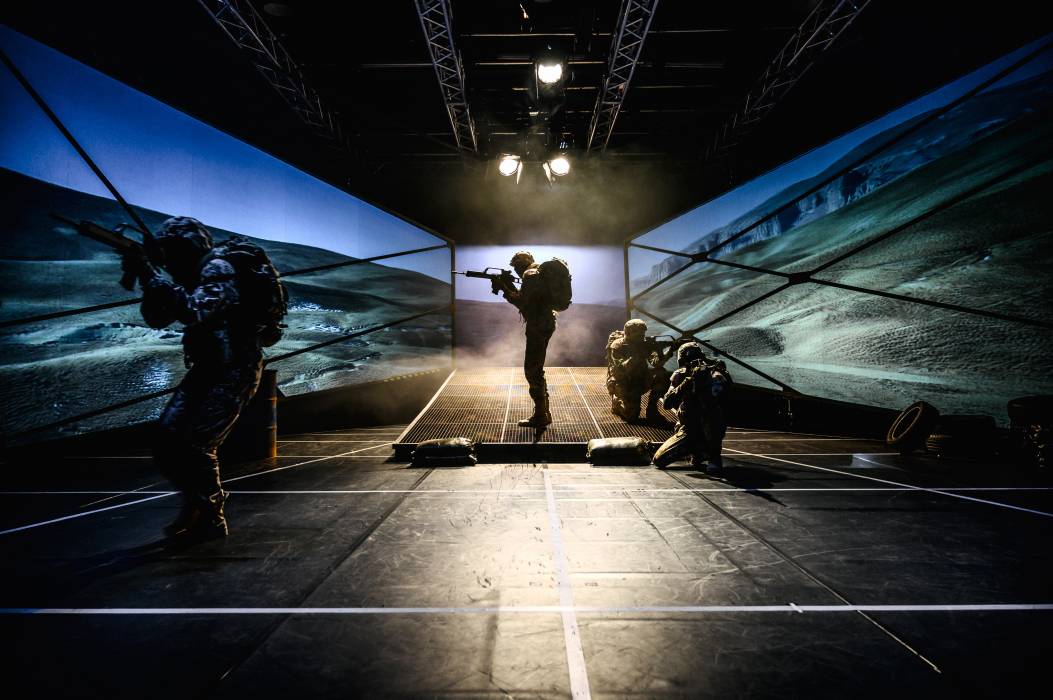 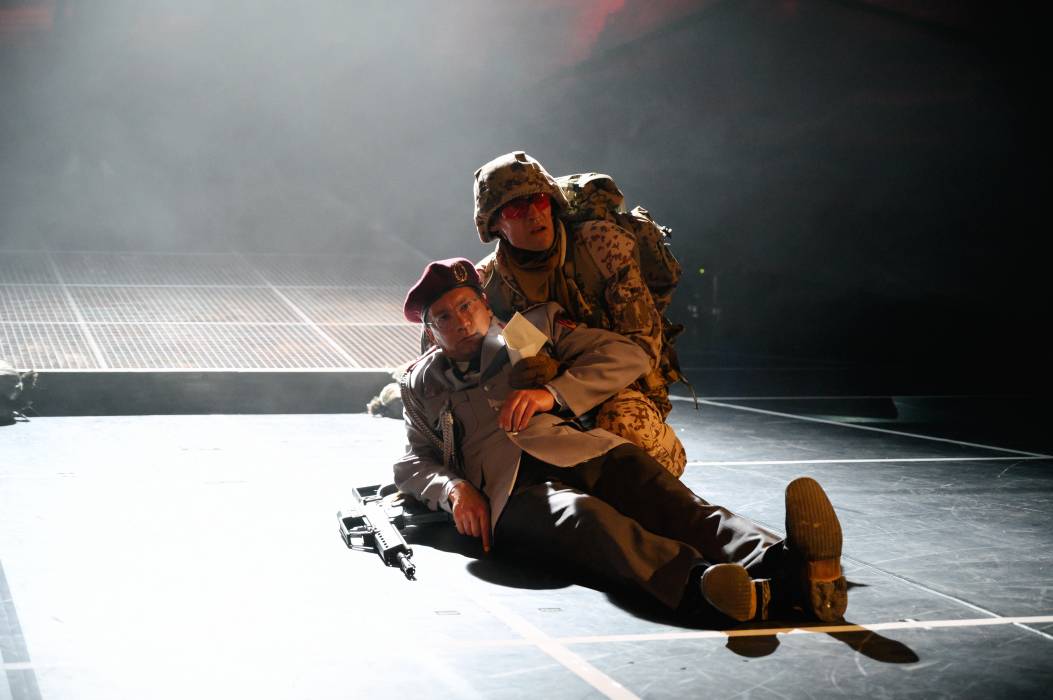 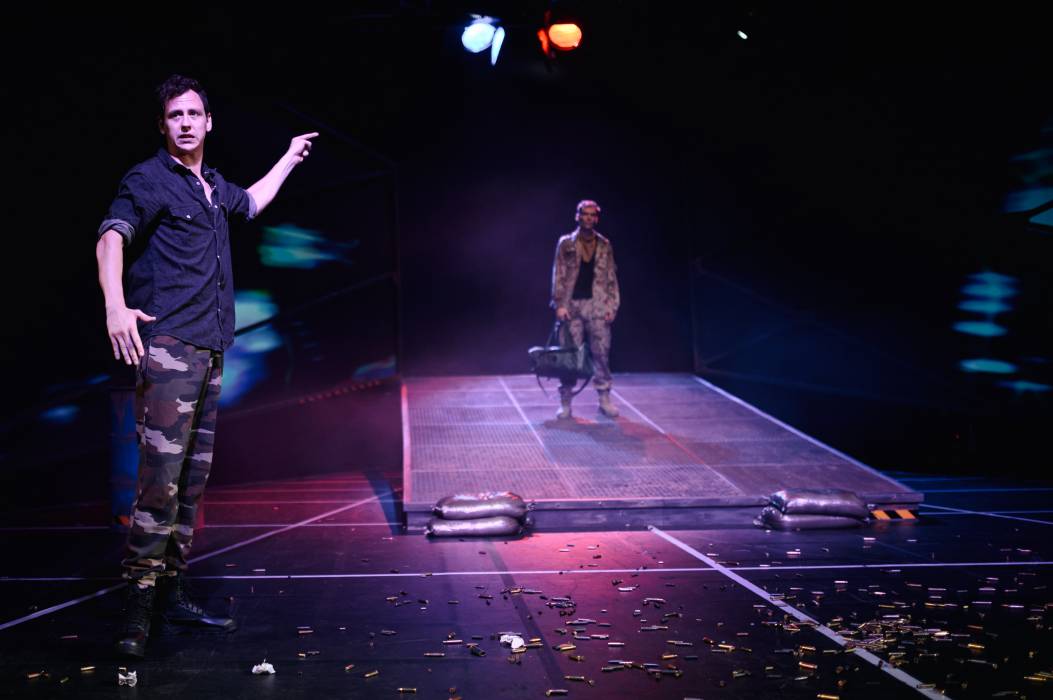 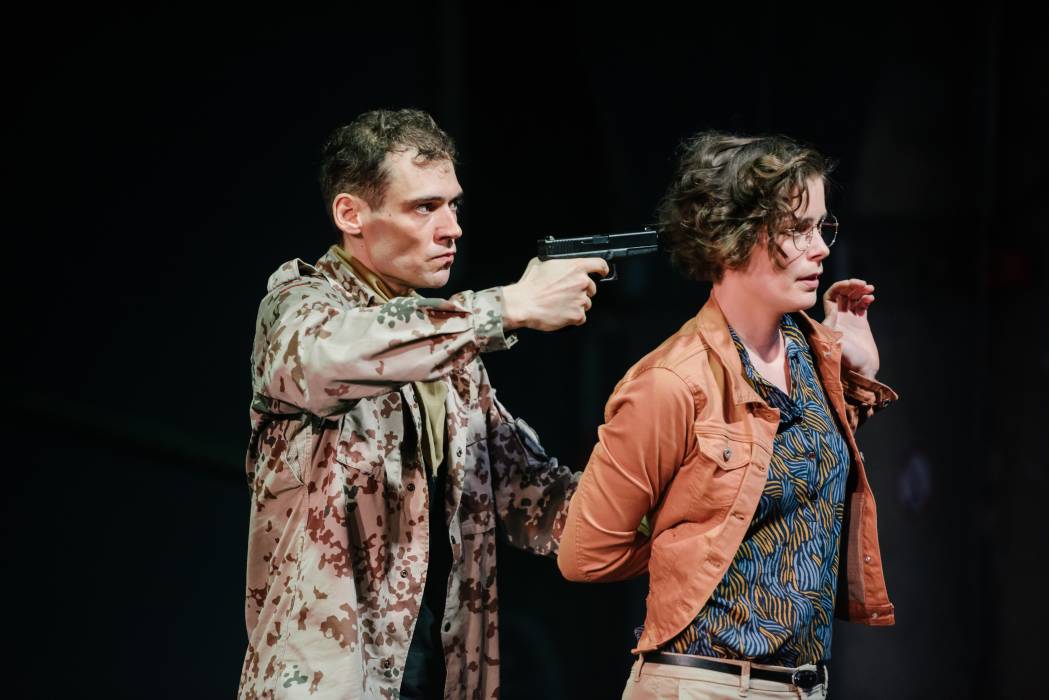 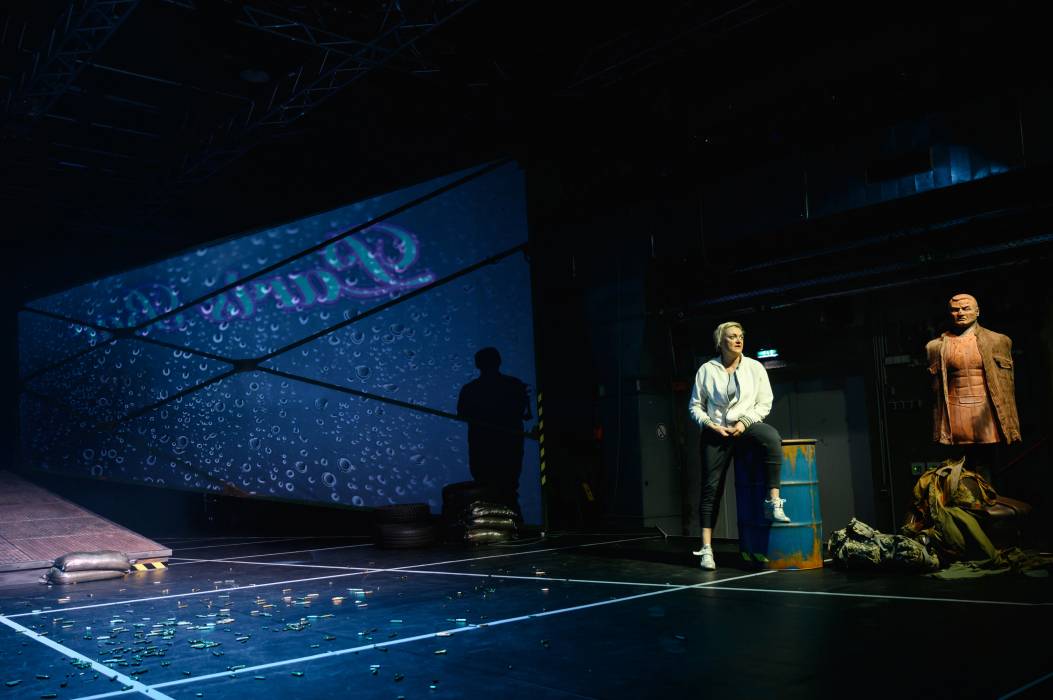 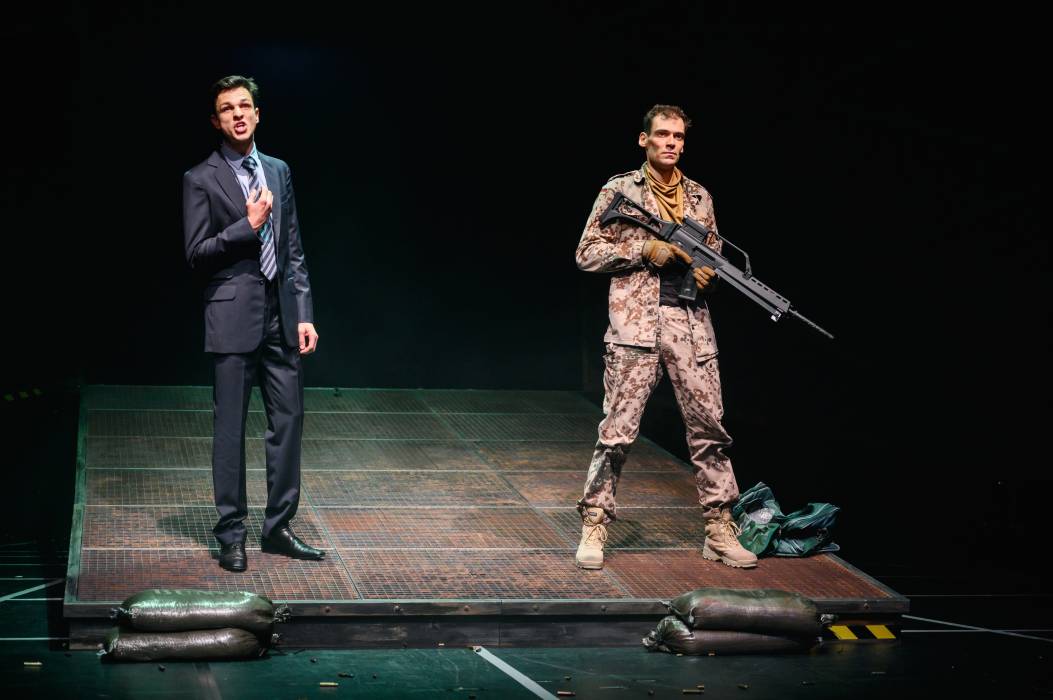 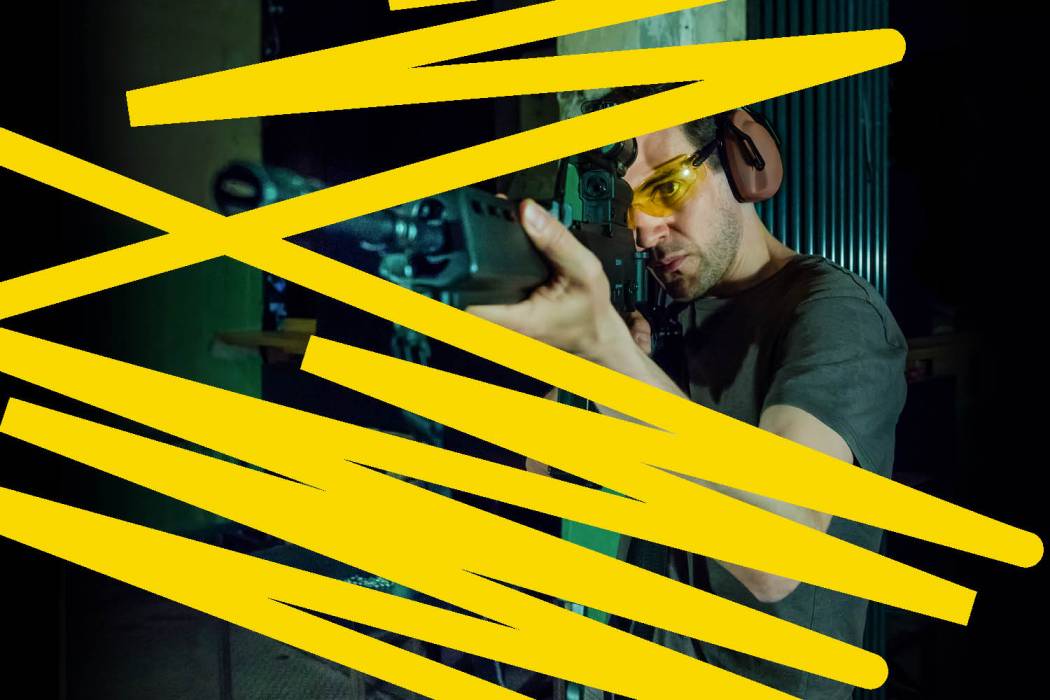 In 2017, the Bundeswehr officer Franco A. posed as a Syrian refugee. His plan to use the fake identity to carry out attacks in Germany and thus stir up racist resentment was prevented by his arrest. A little later it emerges that the officer was involved in a network the founder of which calls himself Hannibal on the internet. In this network, soldiers, Spezialeinsatzkommando (SEK, German police tactical units) officers, judges and other members of German security institutions, among others, organise themselves in preparation for the so-called Day X, the collapse of state order in Germany. To this day, discussions about right-wing extremist activities within the military special unit Kommando Spezialkräfte (KSK) continue. In 2020, the Military Counter-Intelligence Service counted 50 suspected cases of right-wing extremism. The trial of Franco A. on suspicion of terrorism is scheduled to begin in 2021.

Taking this real contemporary figure as a starting point, playwright Dirk Laucke rewrites Ödön von Horváth's 1938 novel A Child of Our Time. It depicts the development of a young man who, disappointed by his family and filled with envy of the happiness of others, subscribes to the National Socialists' völkisch racist ideology. At the centre of Laucke's text is Rico, himself a KSK soldier, who, believing he is doing ‘great things’ for his country, gets caught up in right-wing extremist conspiracy myths. It is important to the young man that social background does not play a role in the troop, that everyone is only judged according to their performance. For him, a career in the Bundeswehr means departure from his parents' milieu and, at the same time, meaningful service to the fatherland. Meanwhile, it turns out that ideas are circulating within the unit that clearly deviate from the free democratic basic order to which the soldiers have sworn an oath. First and foremost, Staff Sergeant Schmitt believes in an imminent civil war, in an "invasion of the oil eyes", as he puts it, and that it is necessary to prepare for the moment of taking the country's fate in one’s own hands. Rico seems to have finally found his place.

Director Sebastian Martin has previously explored the danger posed by right-wing extremism in his rewriting of Kleist's Michael Kohlhaas at the DNT. He is now continuing his exploration of this topic with the world première of Dirk Laucke's Hannibal. The DNT has an ongoing collaboration with the playwright, whose monologue Ich liebe dir premièred here in the 2020/2021 season. Hannibal will be performed by Bojana Lazić in a double première at Theater Freiburg.