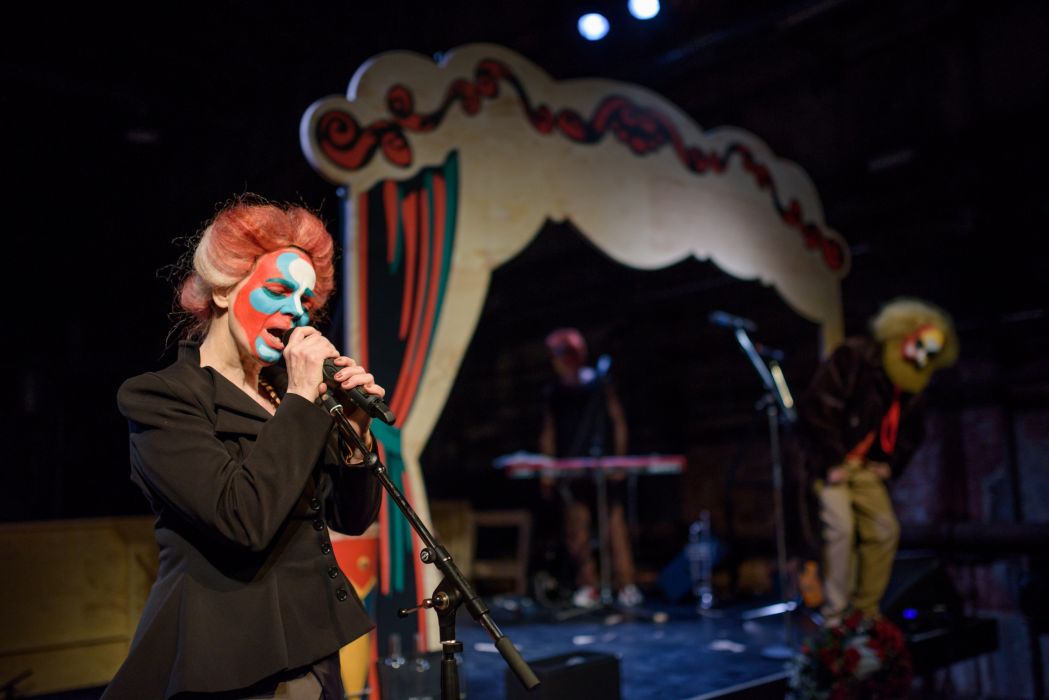 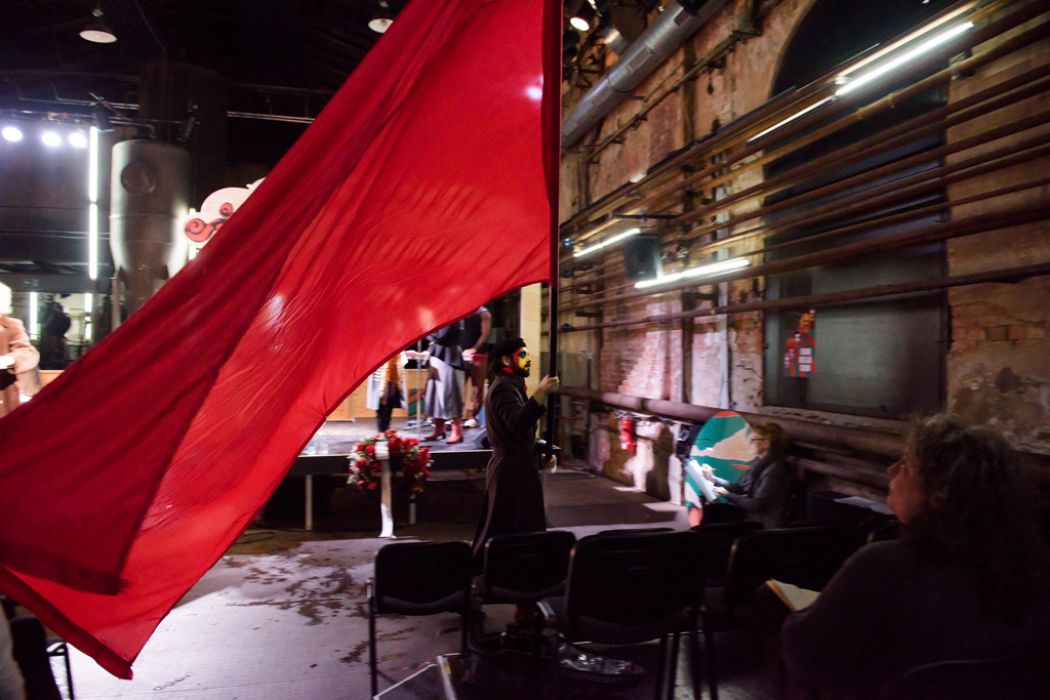 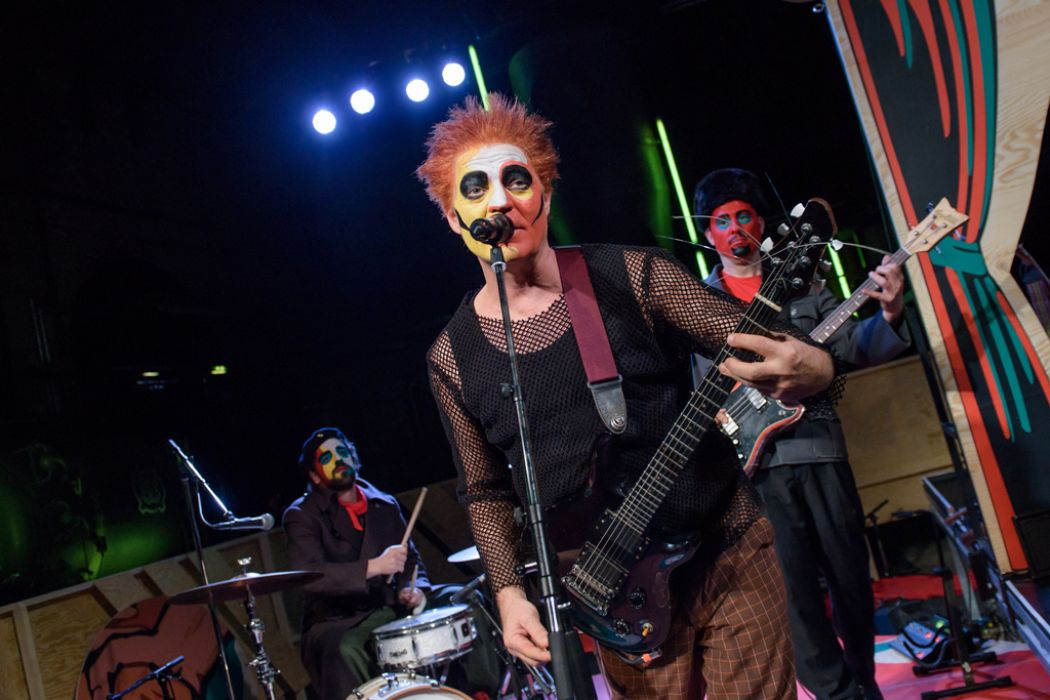 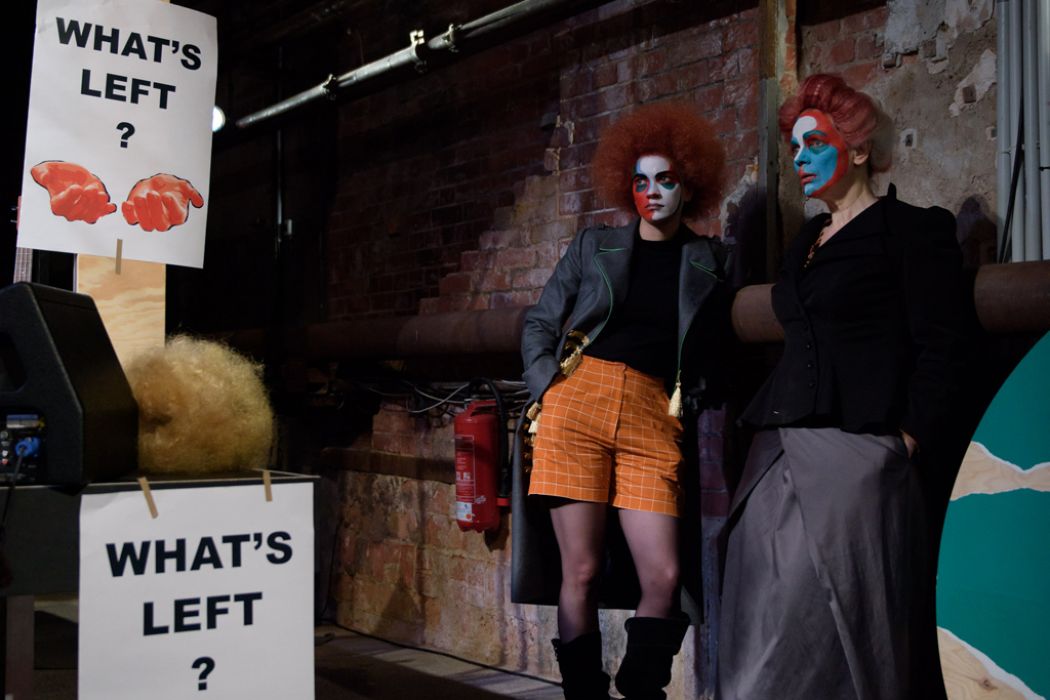 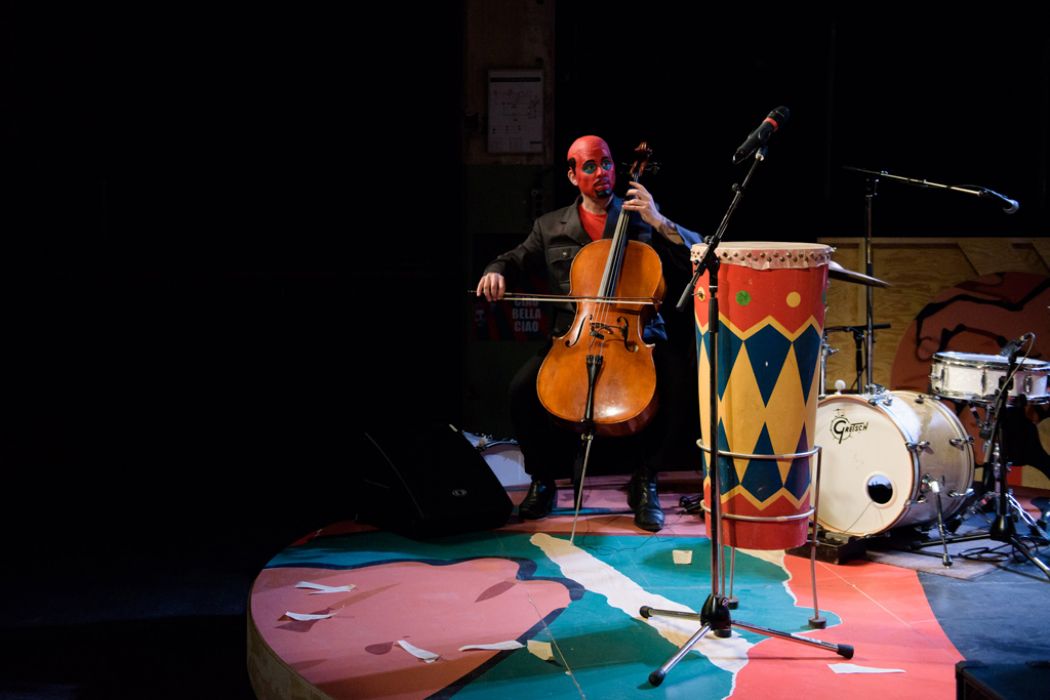 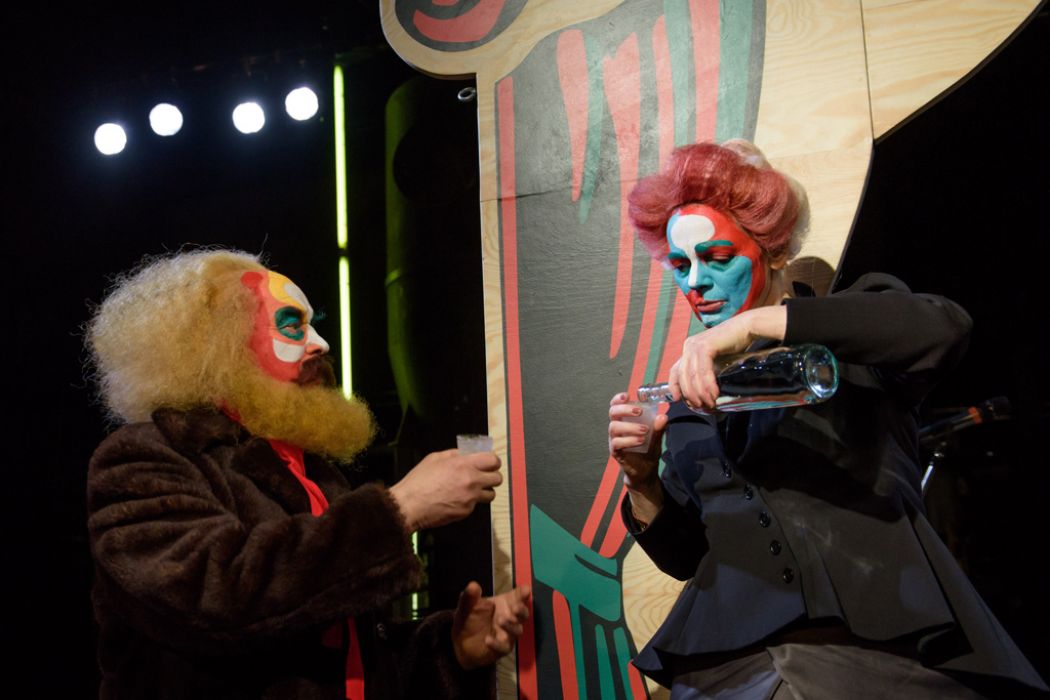 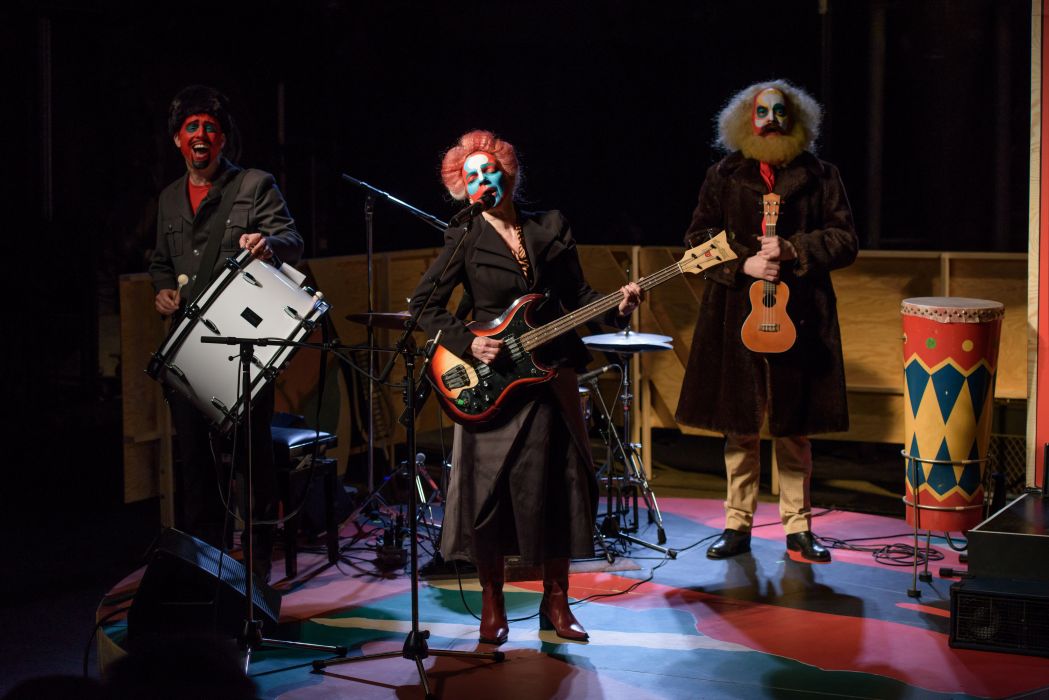 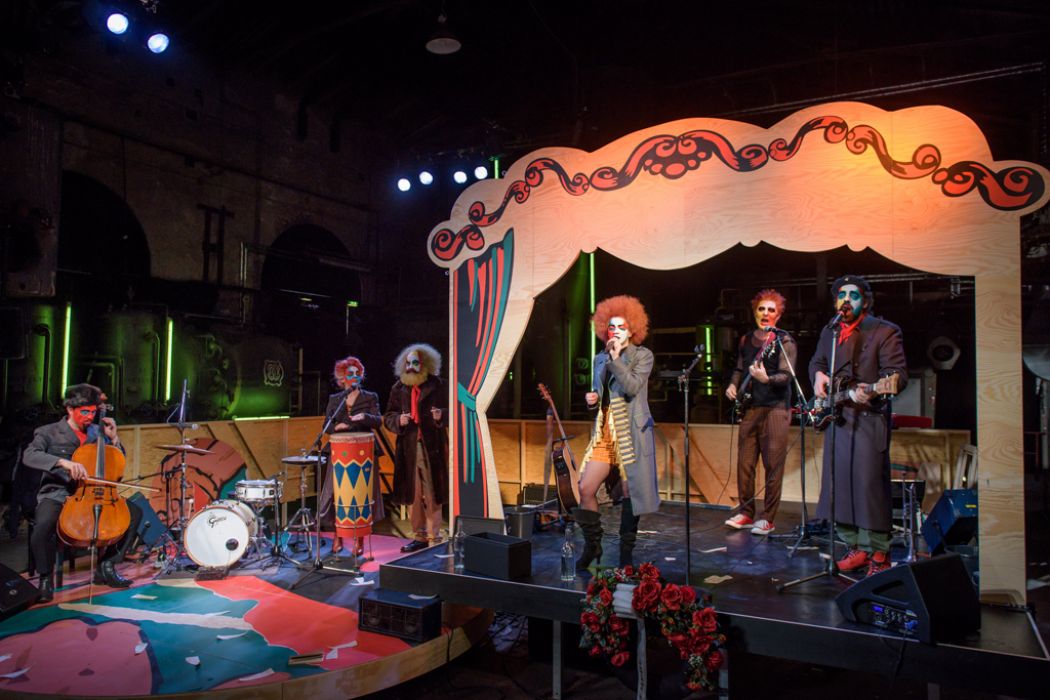 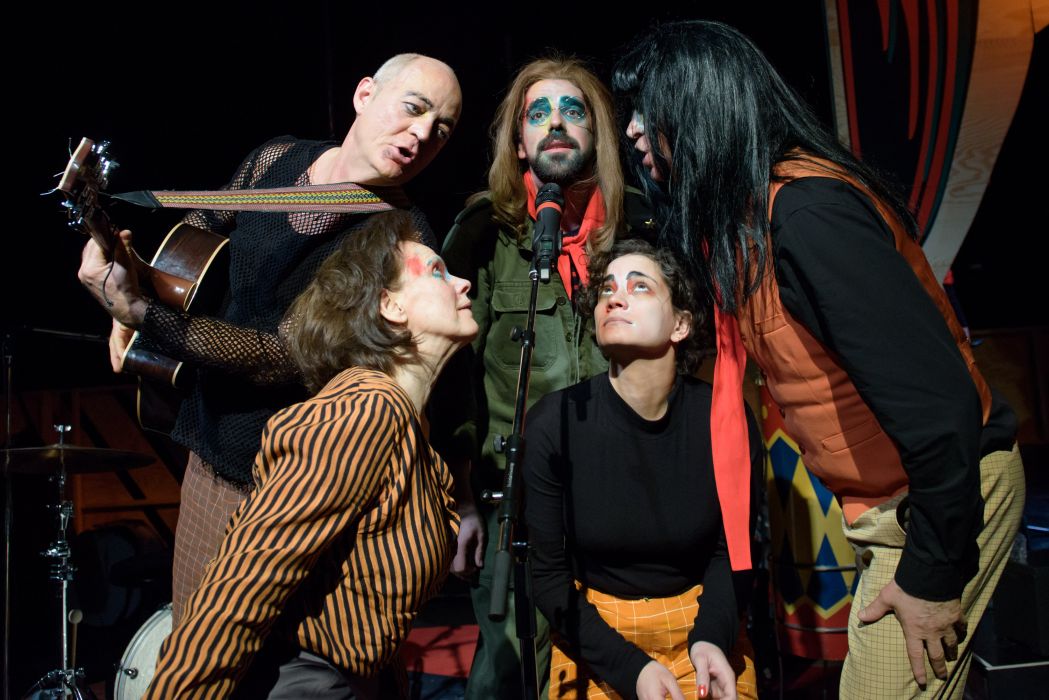 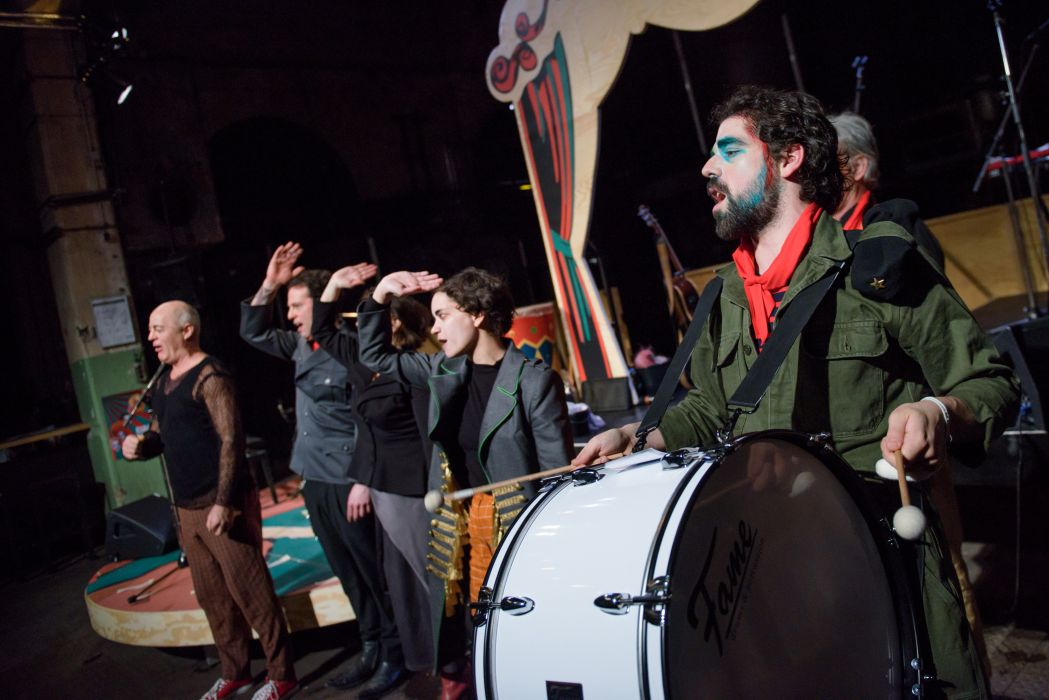 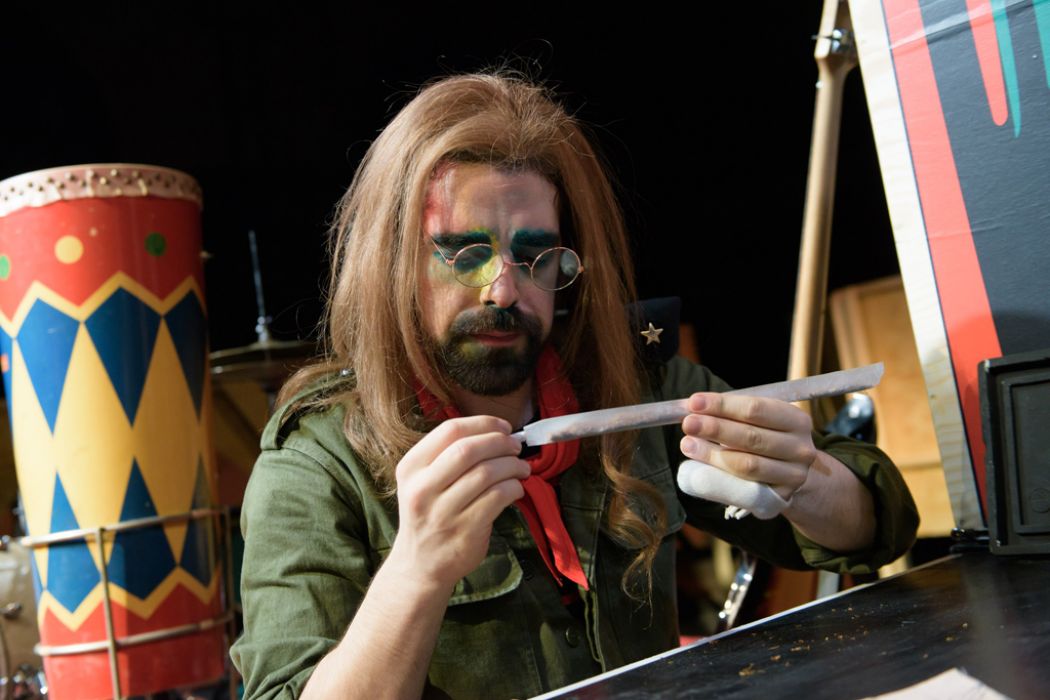 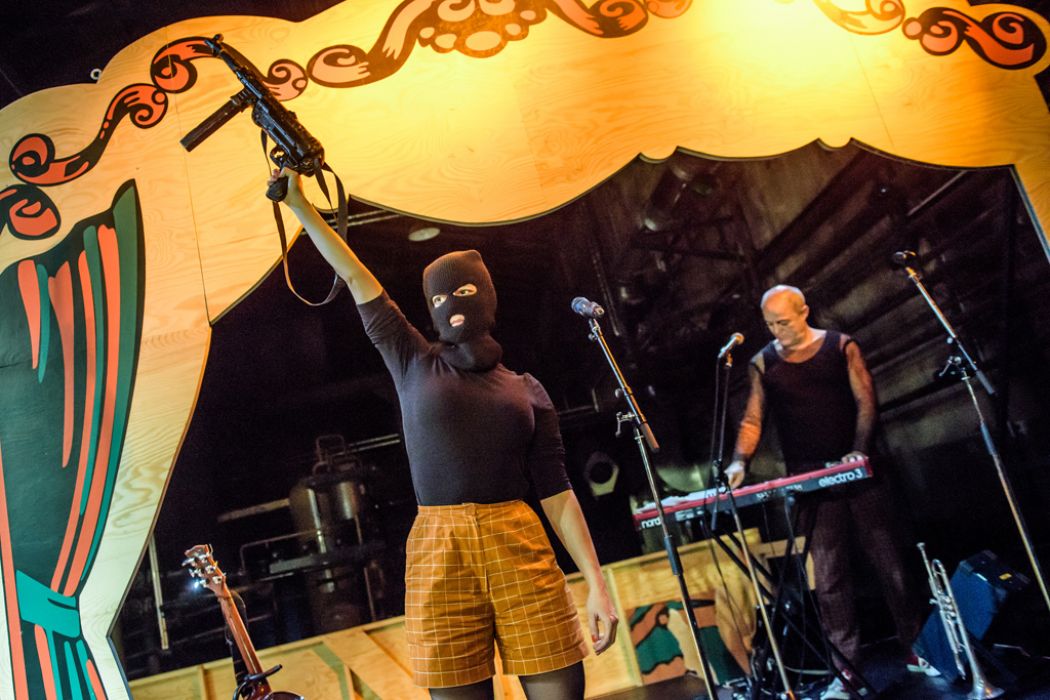 A funeral cortege. In this production we escort the songs and hymns of the leftist movement to their final resting place. We tell the stories of what they were, what they achieved, how they died, and how they became immortal nonetheless.

Anyone who reads "Ciao, bella, ciao!" can't help but hum the melody. Originally a protest song sung by Italian rice harvesters, "Ciao, bella, ciao!" became massively popular once it received new lyrics. As the battle hymn of the Italian partisans against the Fascists, it became a love song to freedom of the international leftist movement. Music awakens emotional memories. Based on research on leftist songs, their history and significance, we conducted interviews with people for whom these songs still possess a political ring, people who have a leftist and occasionally fractured past − in both the East and West. We asked them how they see the world today, what values they still hold dear, and what convictions and hopes have survived the political ruptures and can perhaps regain some of their combative potential. Because even if it seems that the world demands that we all think outside the box, sometimes it pays to take a closer look at what can be salvaged from inside the box.

During this evening of songs, our actors sing and describe what we have learned from these interviews and investigations. Afterwards, we look forward to talking with you, our audience, and invited guests to discuss what a modern leftist position looks like today, and whether the question of one's political stance − left or right − is the right question to ask. Or rather, whether we ought to think about the future in a completely different way than in the past.

Following her productions of "The Magic Flute" and "Eugen Onegin", Nina Gühlstorff will be working for the first time on a project with our actors at the DNT.