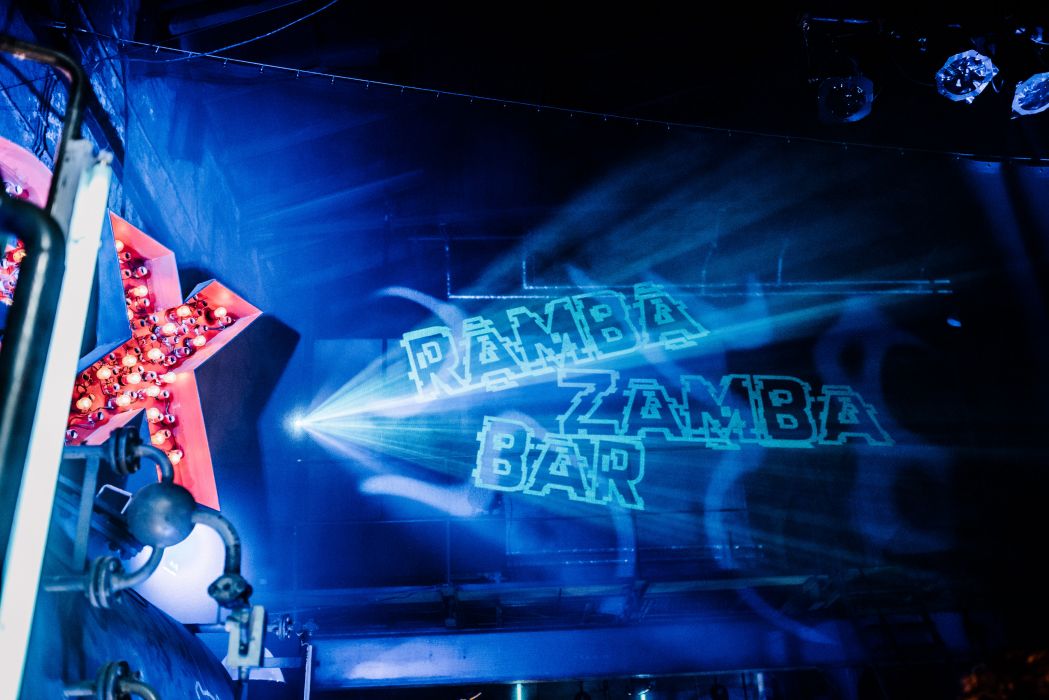 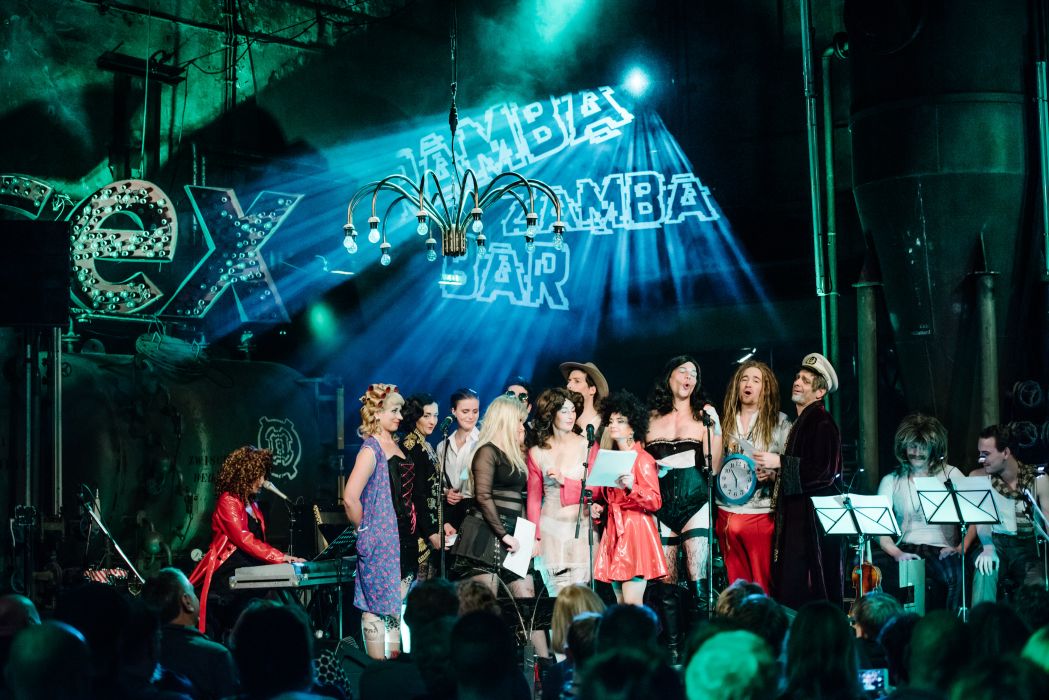 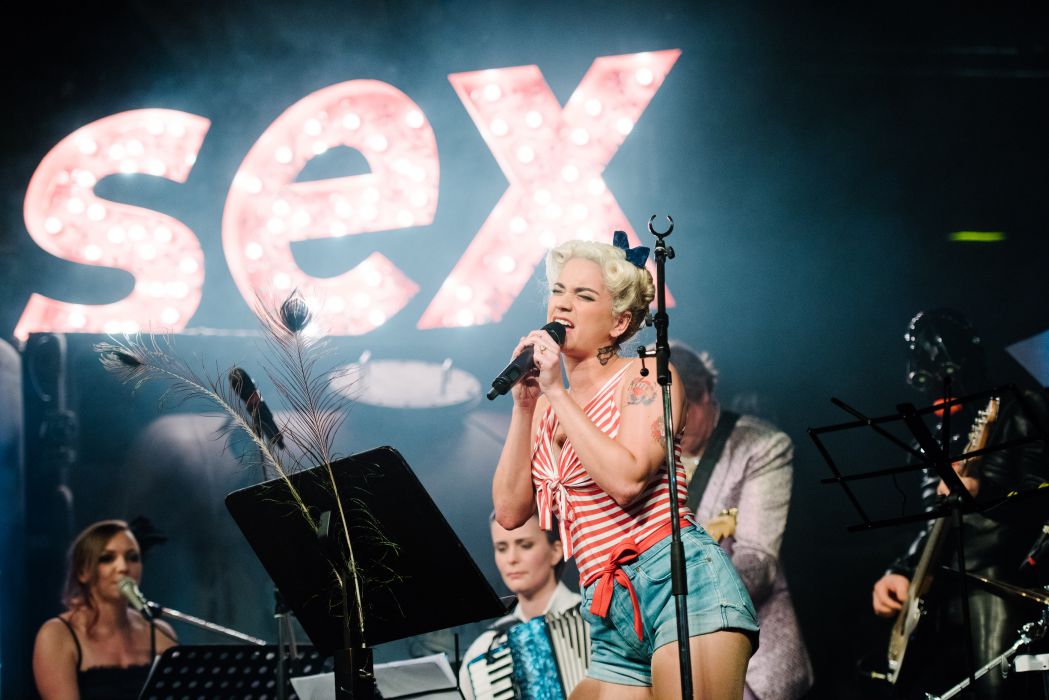 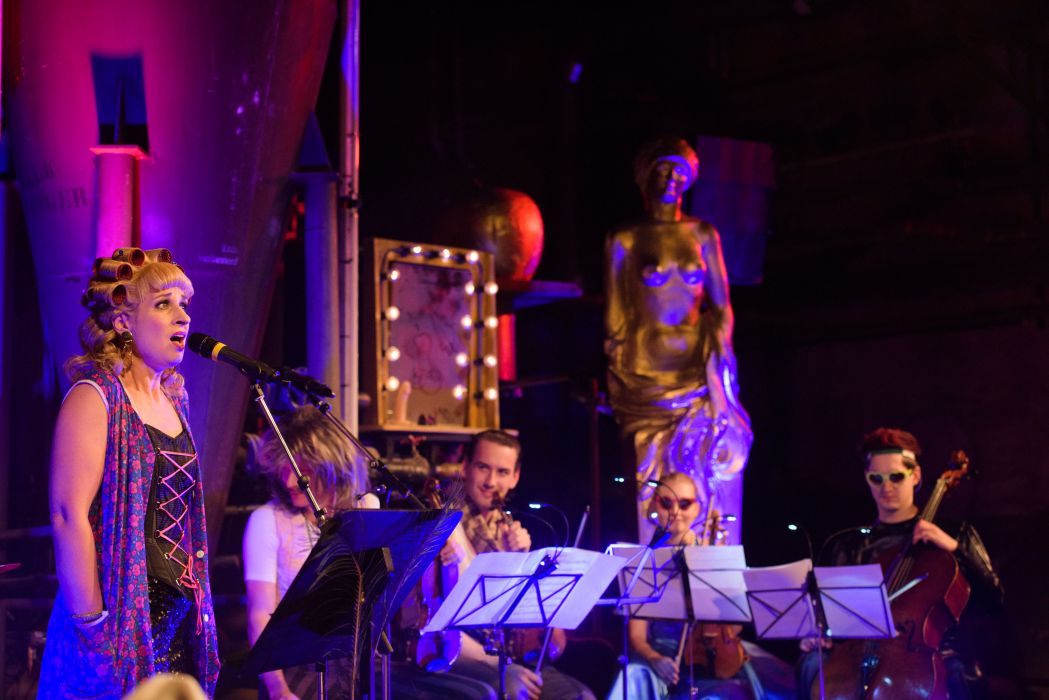 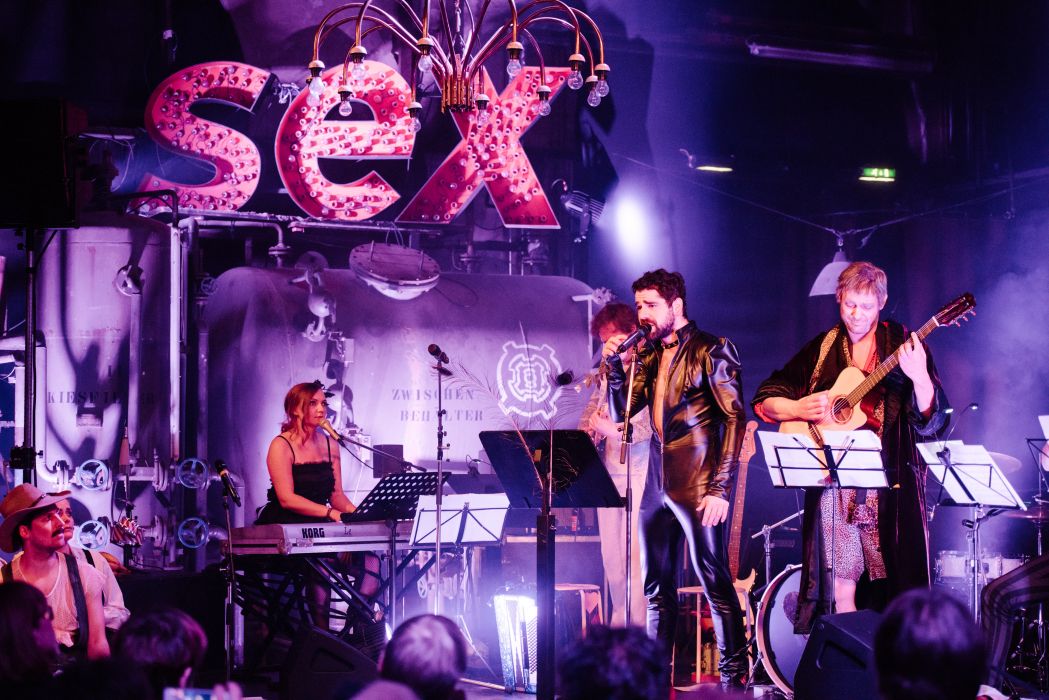 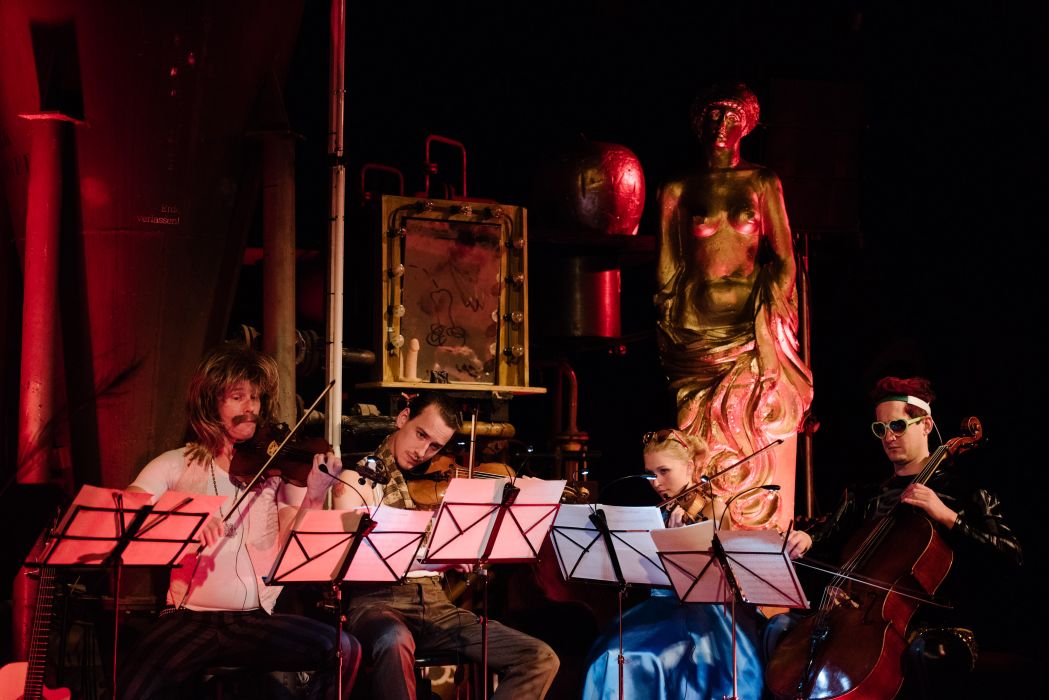 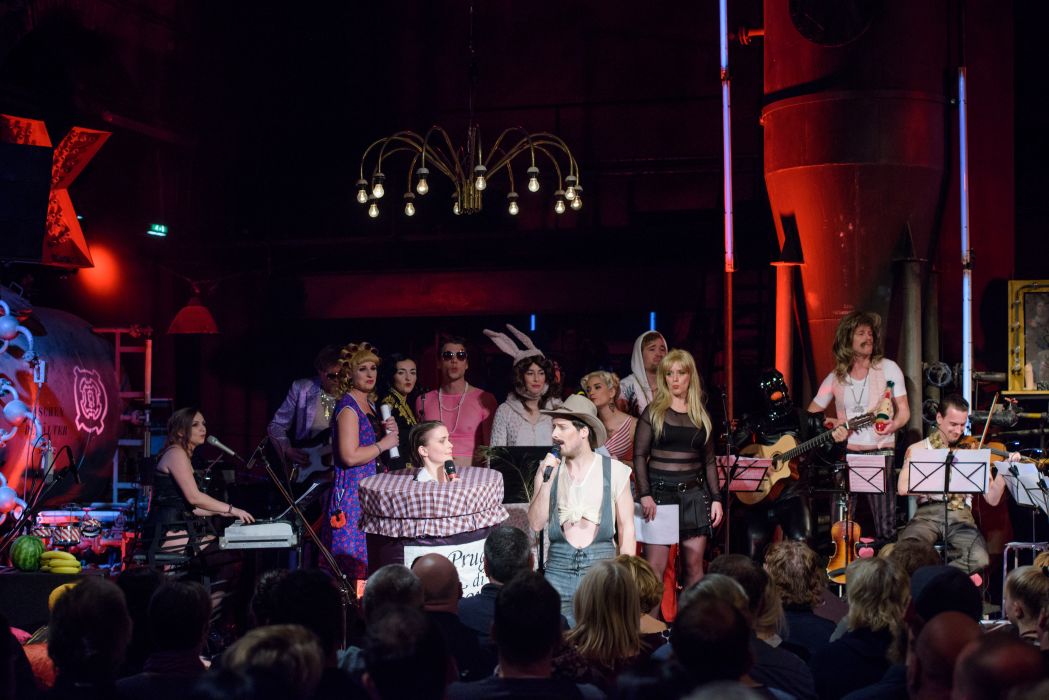 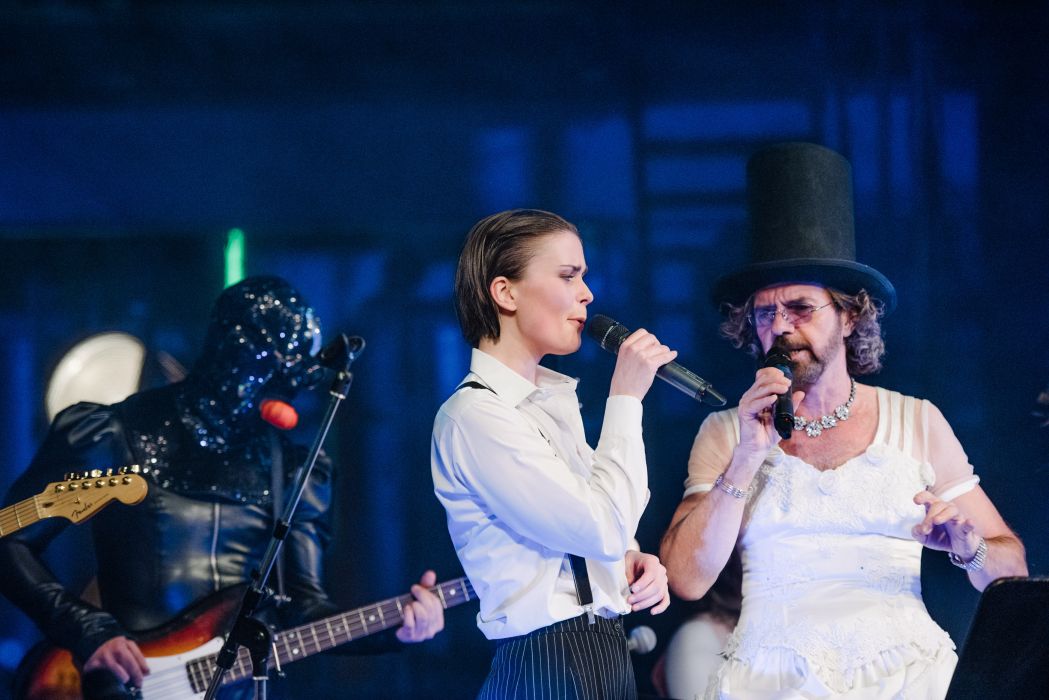 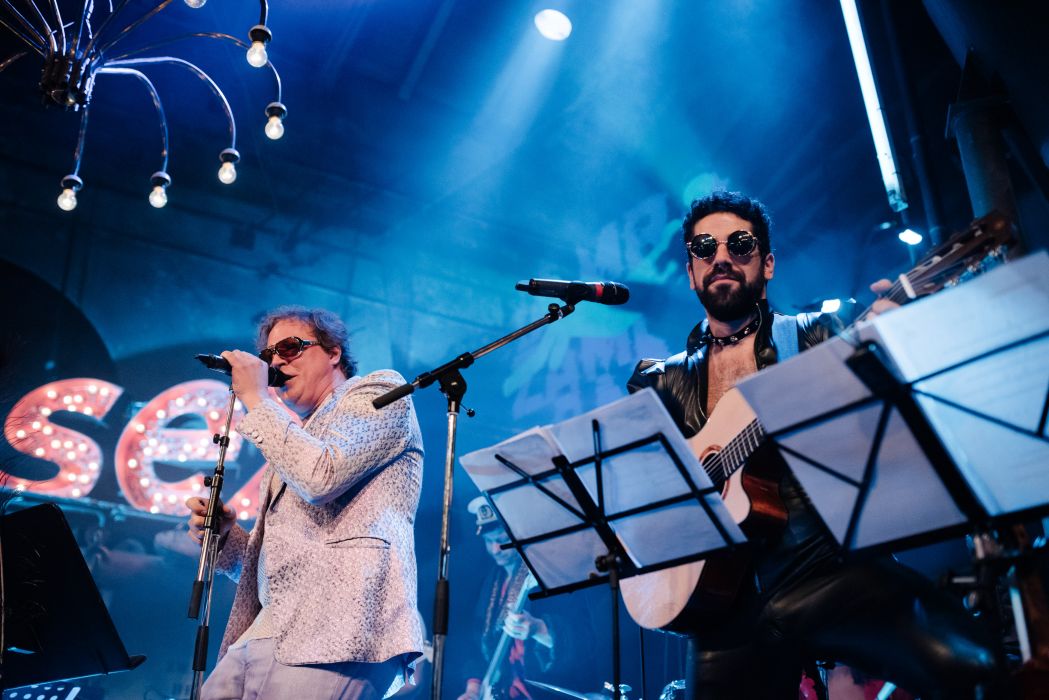 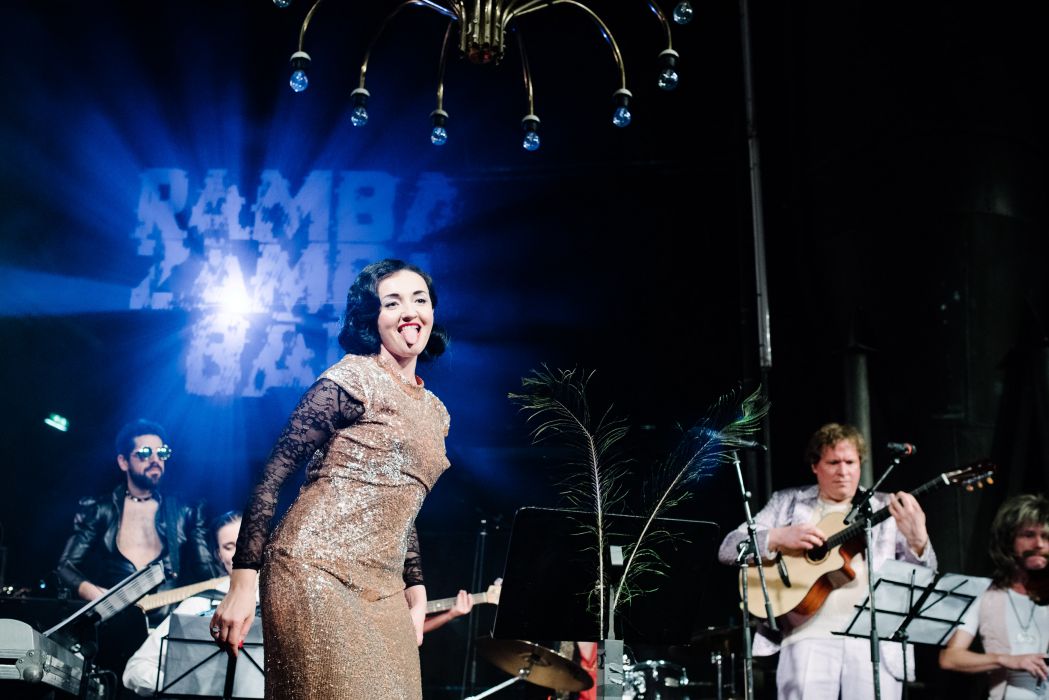 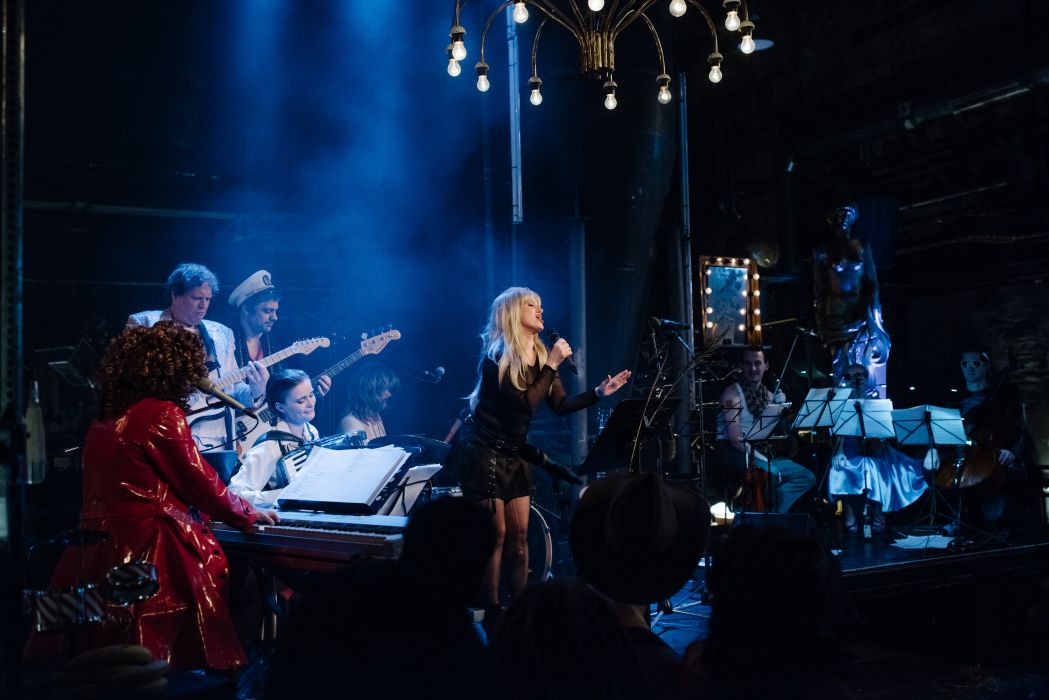 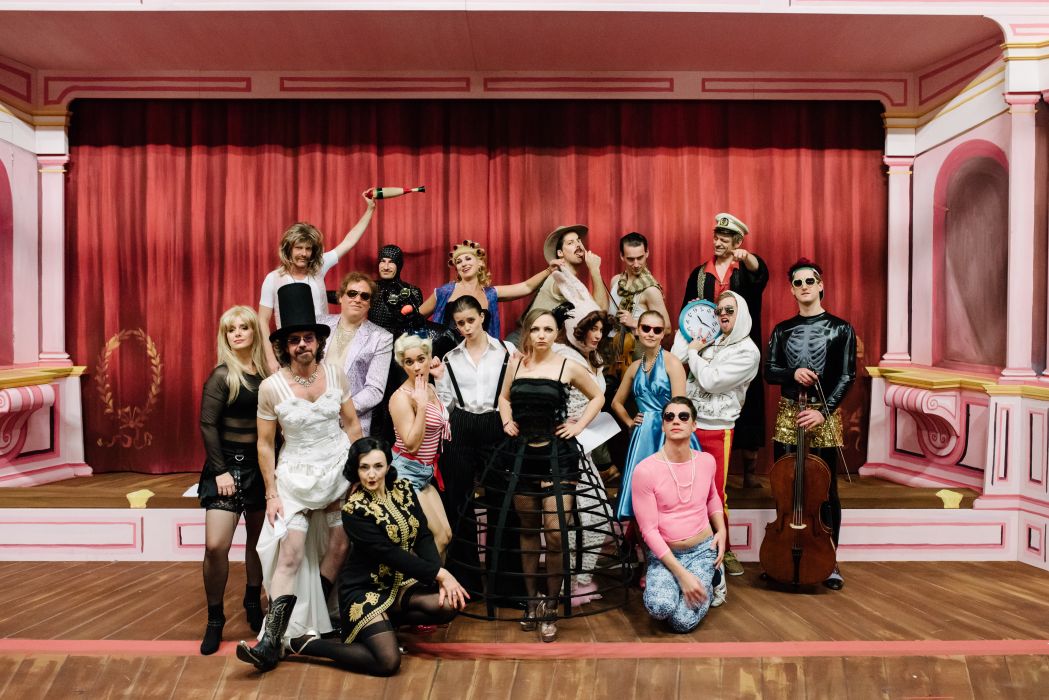 A theatre canteen, dimly lit. Several sombre characters standing at the counter. An interior design that might have passed as modern in the 1970s. A charming, somewhat haggard-looking host and an orchestra which has seen better days. The air is so thick you could cut it with a knife. No big deal, you say? Think again! Since autumn 2014, the DNT ensemble has been presenting regular musical performances and a spectacle extraordinaire in this almost forgotten place. We invite you to enter the DNT canteen and be our guest at the RAMBAZAMBABAR!