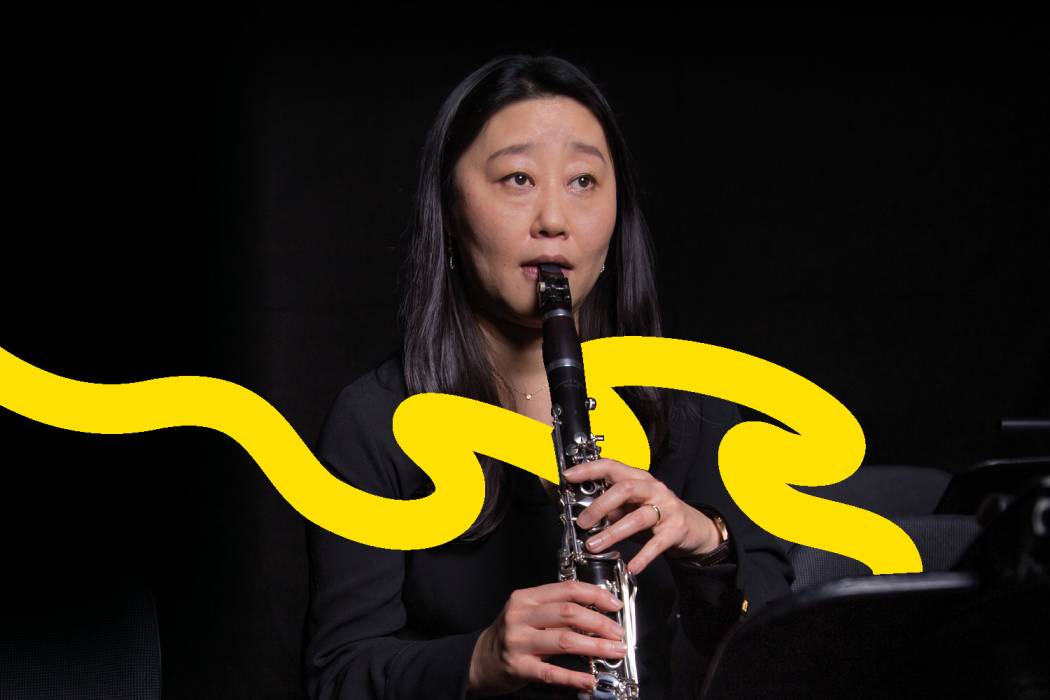 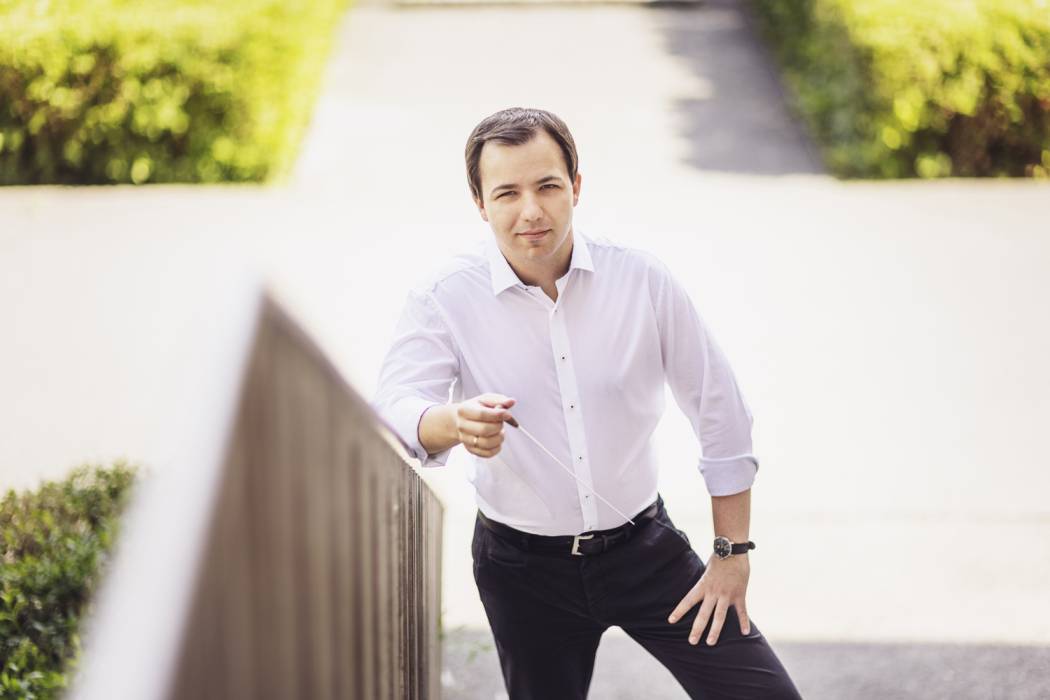 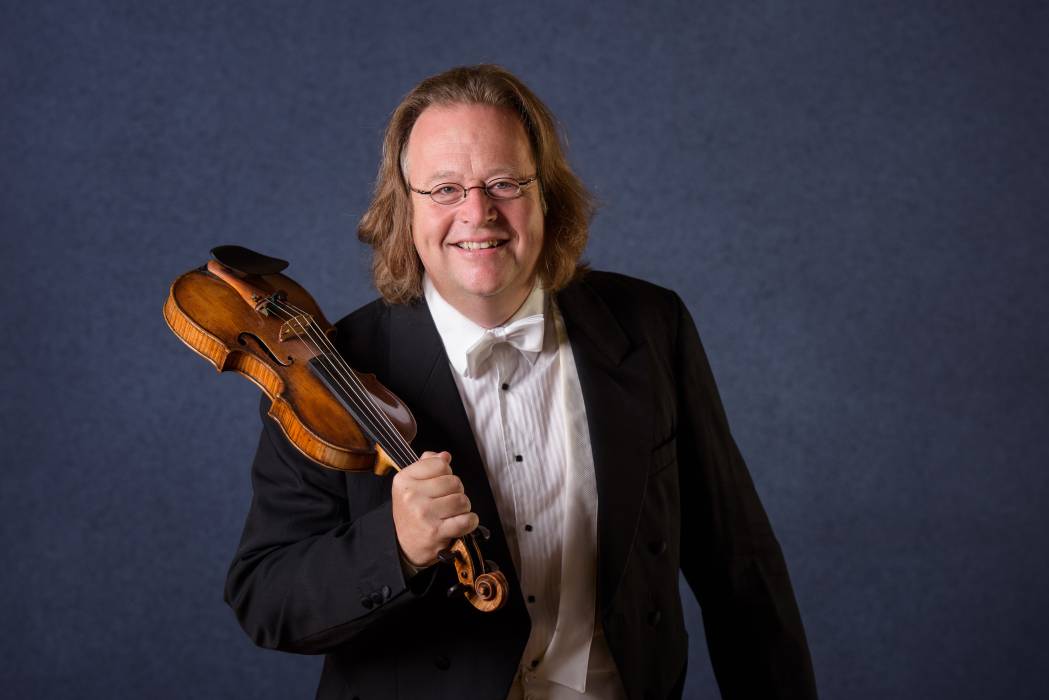 During lockdown 2020, composer Ludger Vollmer, who is well-known in Weimar for the performances of his operas »Run Lola Run« and »The Circle«, wrote his violin concerto for Gernot Süßmuth, 1st Concert Master of the Staatskapelle Weimar, who is now performing the world première of the work that was composed especially for him. From a tiny melodic building block, the concerto gives rise to a large-scale, approximately thirty-minute work for solo violin and orchestra – music in an entirely independent language that nevertheless draws its inspiration from a long line of famous works in the violin concerto literature: from Bach to Berg, from Sibelius to Stravinsky and from Bartók to Philip Glass.

Johannes Brahms needed a whole four months for his Second Symphony after the feat of his »First«, for which he had effectively freed himself from the dominance of the symphonic father figure Beethoven in a 14-year composition process. When he announced it to his publisher Simrock as »my new lovely monstrosity« and even said that it had to be published »with a black border«, it was probably mainly a reflection of Brahms's dry sense of humour. Theodor Billroth, on the other hand, raved about the atmosphere of the »Second«: »Why, it is all blue sky, rippling springs, sunshine and cool green shade! A happy, blissful mood pervades the whole thing.« Music of the highest standard – and at the same time to be enjoyed.