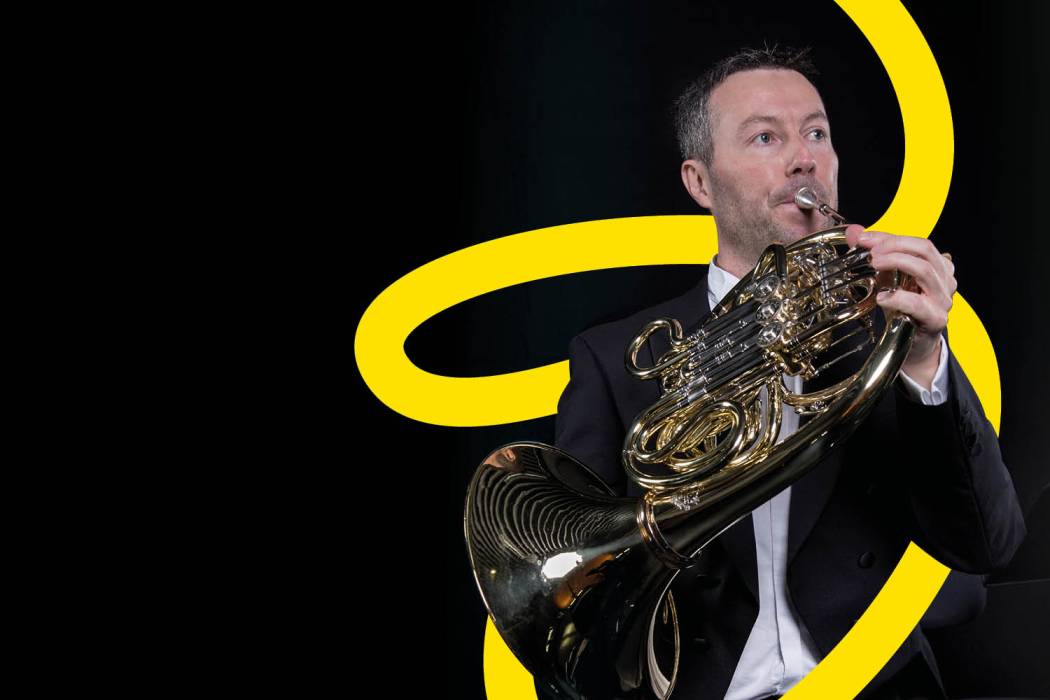 Bruckner's »Fifth« is certainly the most impressive work of this self-critical lone wolf in the grandeur of its musical gestures, in its expansive self-importance as well as in the pure consistency of its compositional technique – music that also demands everything from the listener, that captivates us, occasionally overruns us, only to lift us up again into the highest heavenly spheres. Bruckner's origins in church music are reflected here in the frequent use of chorale-like themes and the organ-like use of the orchestral apparatus, which Bruckner masterfully knew how to »register«. Dramatic outbursts are juxtaposed with peaceful songfulness, heroic poses with despondent fading, passages artfully condensed in the battle of themes with waltz-like serenity.

In view of such complexity, it is no wonder that Bruckner once again had great difficulty in »selling« his fifth symphony and getting it performed. Completed in its first version as early as 1875, it only saw the light of day on the concert stage in Graz in 1894 (in a revised and, to a certain extent, »toned down« version by his pupil Franz Schalk). The composer was ill and could not be present; he never heard his Symphony No. 5, which he himself called the »Fantastic«, performed. For posterity, it is regarded as Bruckner's »Church of Faith« or the »Catholic« – confessional music without a doubt!

Due to illness, Michael Boder unfortunately had to cancel the conducting of our 2nd symphony concert. Markus Stenz will step in at short notice, bringing with him to Weimar a wealth of experience as the longstanding principal conductor of the Cologne Gürzenich Orchestra as well as numerous concerts and engagements with first-rate orchestras in Europe, the USA and the Far East. Stenz is considered a proven Bruckner specialist and has just released a recording of his 7th Symphony with the Stavanger Symphony Orchestra.