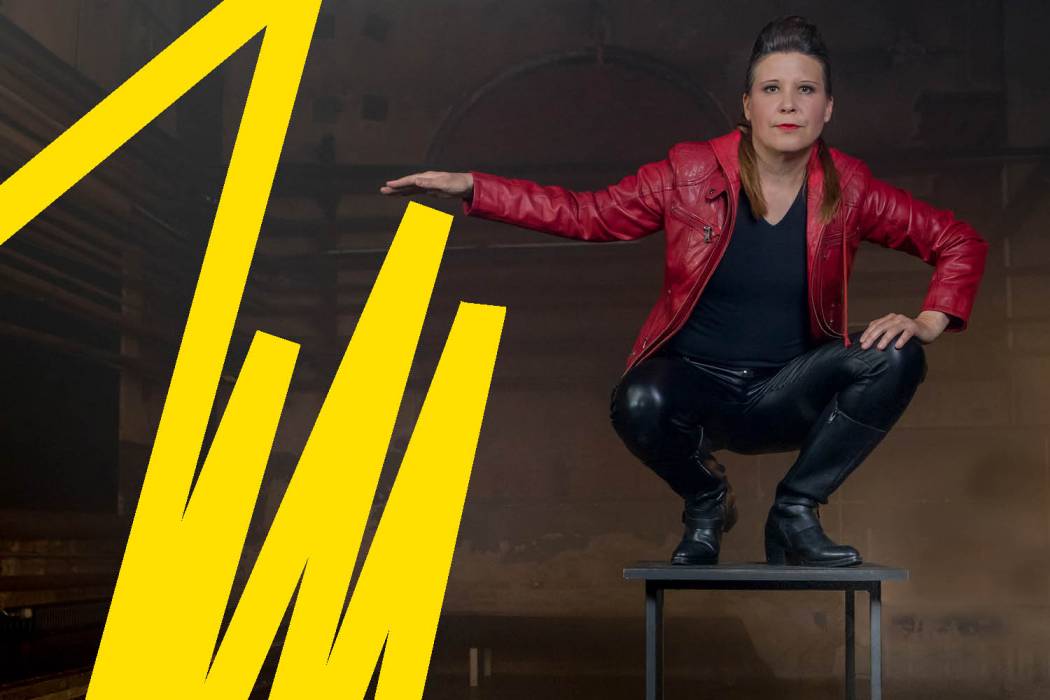 Opera in three acts by Nikolai Rimsky-Korsakov // Libretto by V.I. Belsky based on a fairy tale by Alexander Pushkin

The ageing Tsar Dodon, tired of ruling, no longer has any desire to deal with warfare and external enemies, preferring to indulge in physical pleasures in his twilight years: eat, drink, sleep. But enemies are approaching and diplomacy is not an option for him. Fortunately, magic offers a way out: an astrologer wants to give him a golden cockerel, whose crowing predicts impending danger and thus gives him a decisive advantage over attackers. The first cockcrow is not long in coming and Dodon sends his two sons into battle on his behalf. But when they do not return from their campaign, he himself has to don his old armour and go into battle at the next attack. Here he not only finds the corpses of his sons, but also encounters the sensuous Tsaritsa of Shemakha, who beguiles the king with her beauty, song and dance.

Rimsky-Korsakov's last opera was written under the direct impression of the Russian Revolution of 1905. He did not want to compose any more for fear of censorship and anxiety about his own speechlessness. But the composer, who had dedicated his entire life to the development of a Russian musical language, now wrote one last opera that captures his own biographical as well as the social doomsday mood.

Renowned director Stephan Kimmig stages this fairy tale musical parable about a tsar who cares more about his own well-being than his people or the fate of his sons, as the story of an outdated ruler who fails because of his own system of rule. The seemingly fast helpmate, the golden cockerel, becomes the instrument of war that ultimately accelerates his undoing. The male fantasy of exotic femininity finally seals his downfall. The ruler does not survive the fairy tale, but what happens to the people at the end, who, accustomed to blind allegiance, must now readjust, is written in the stars.