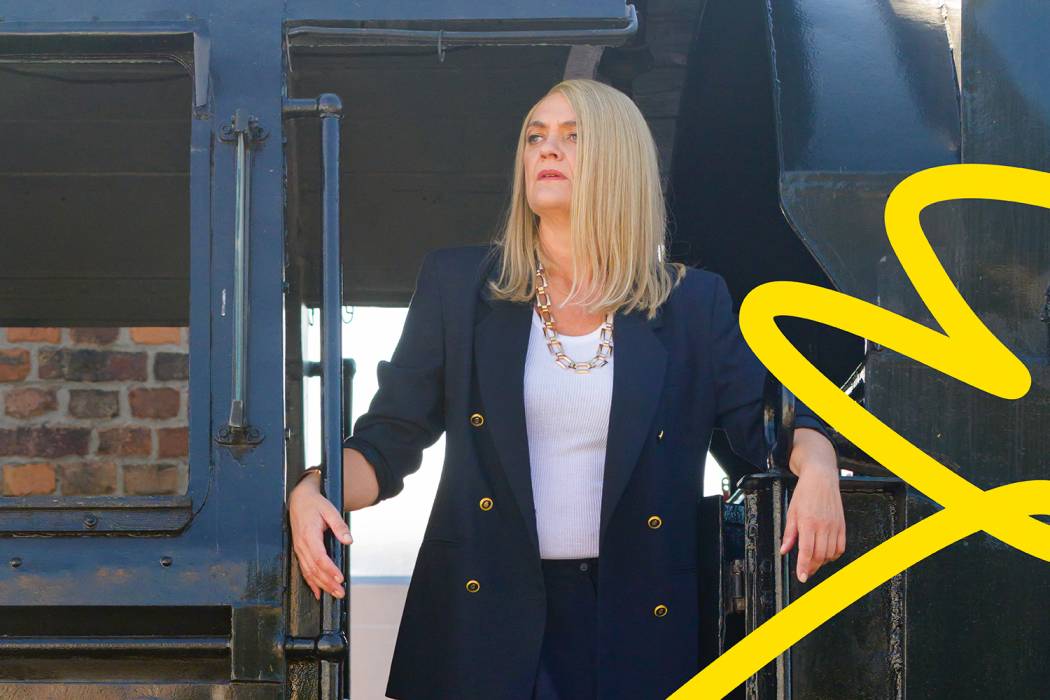 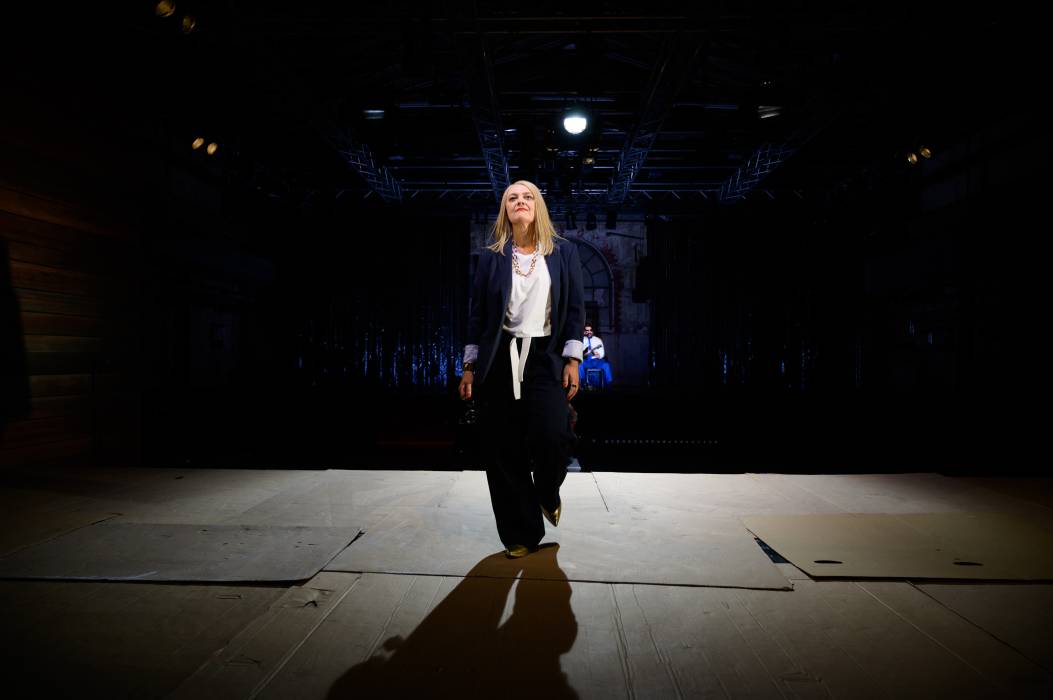 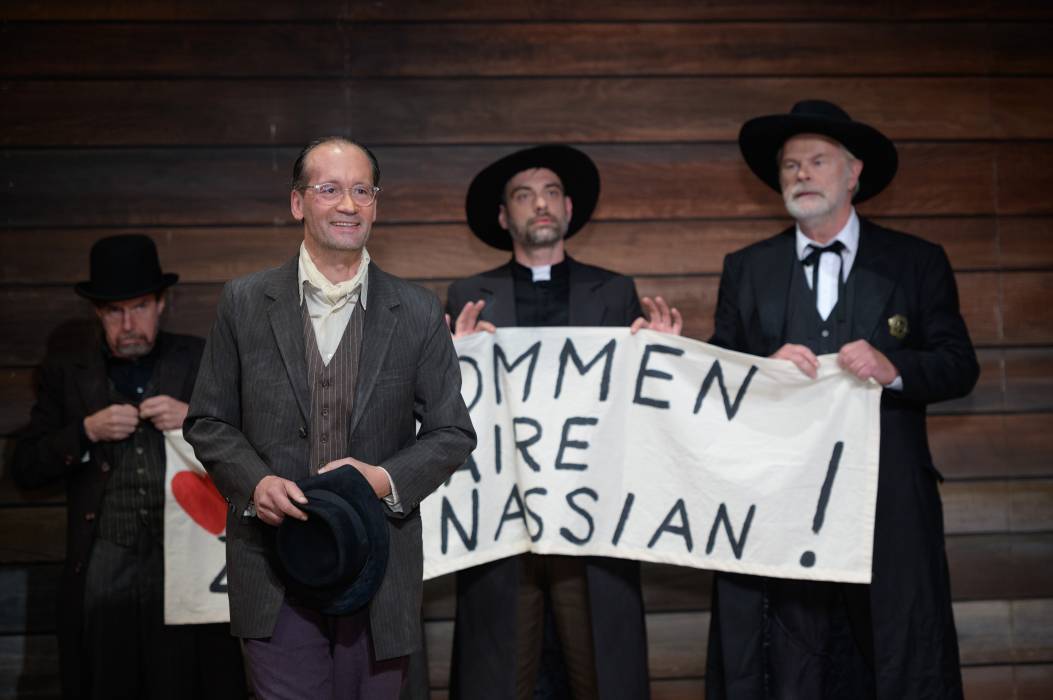 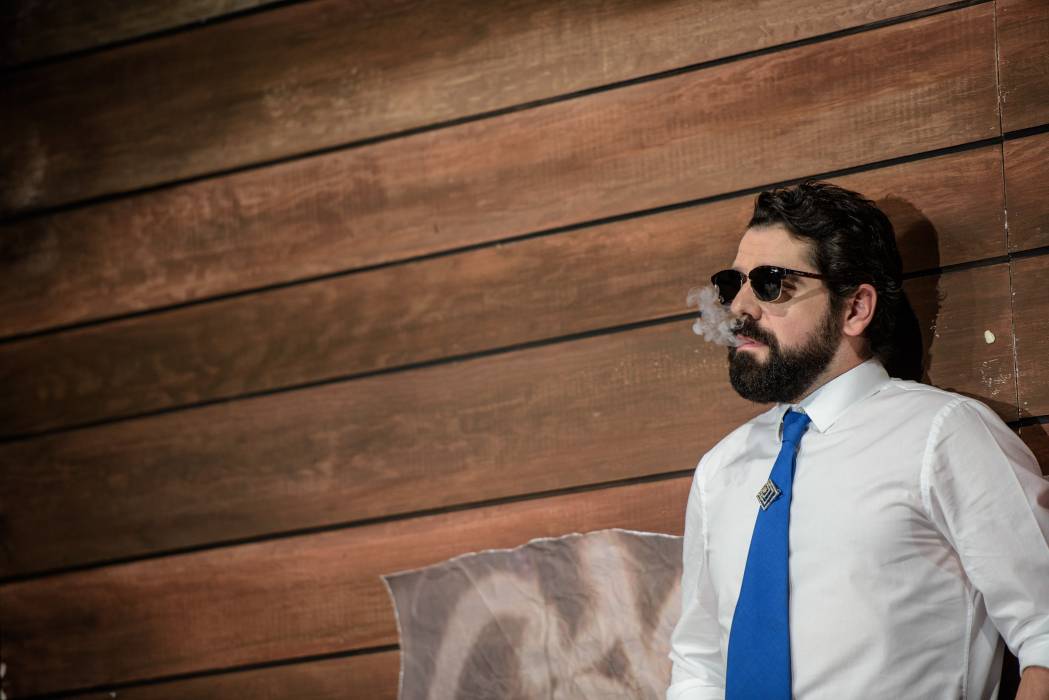 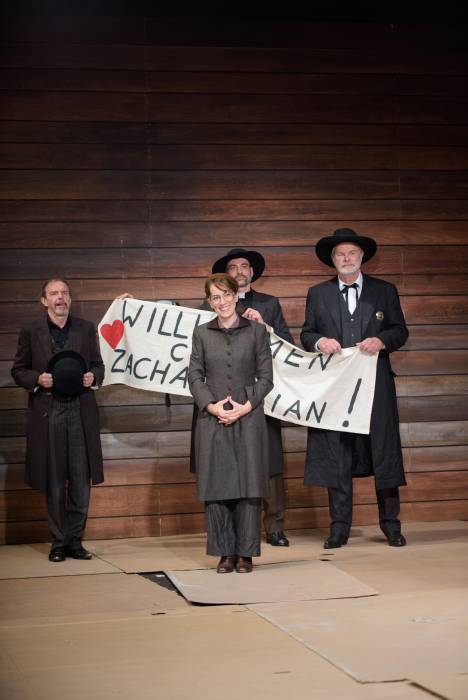 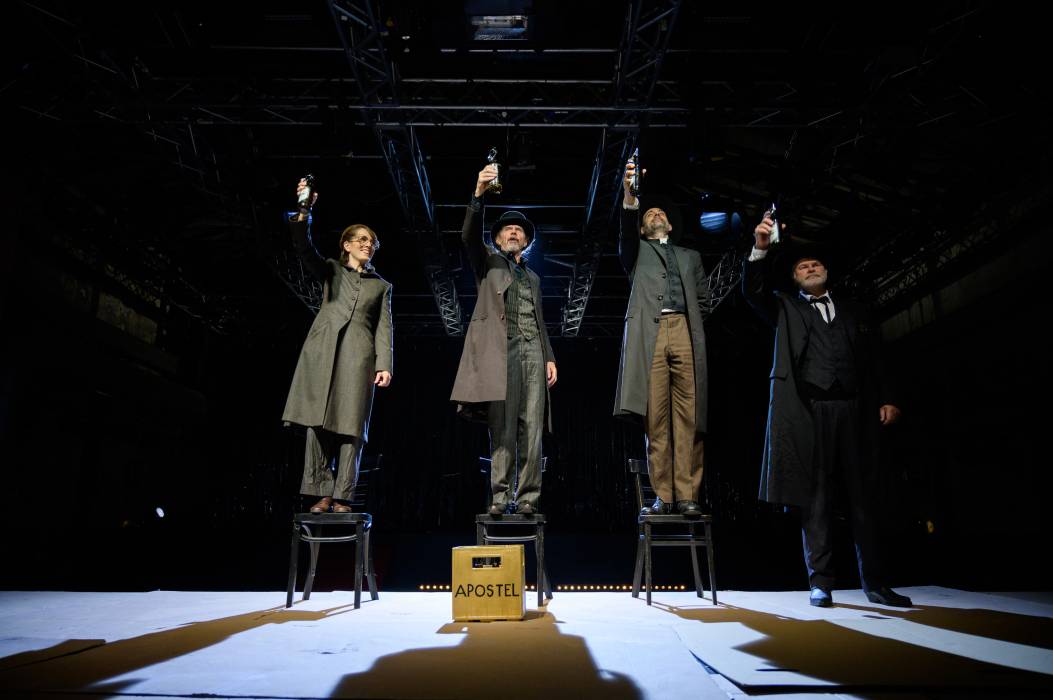 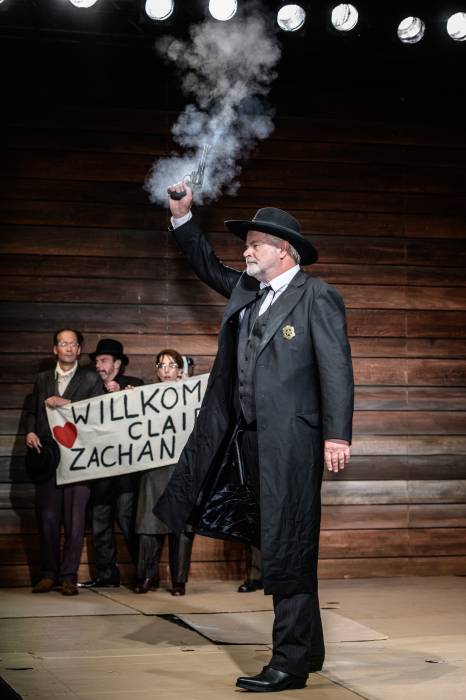 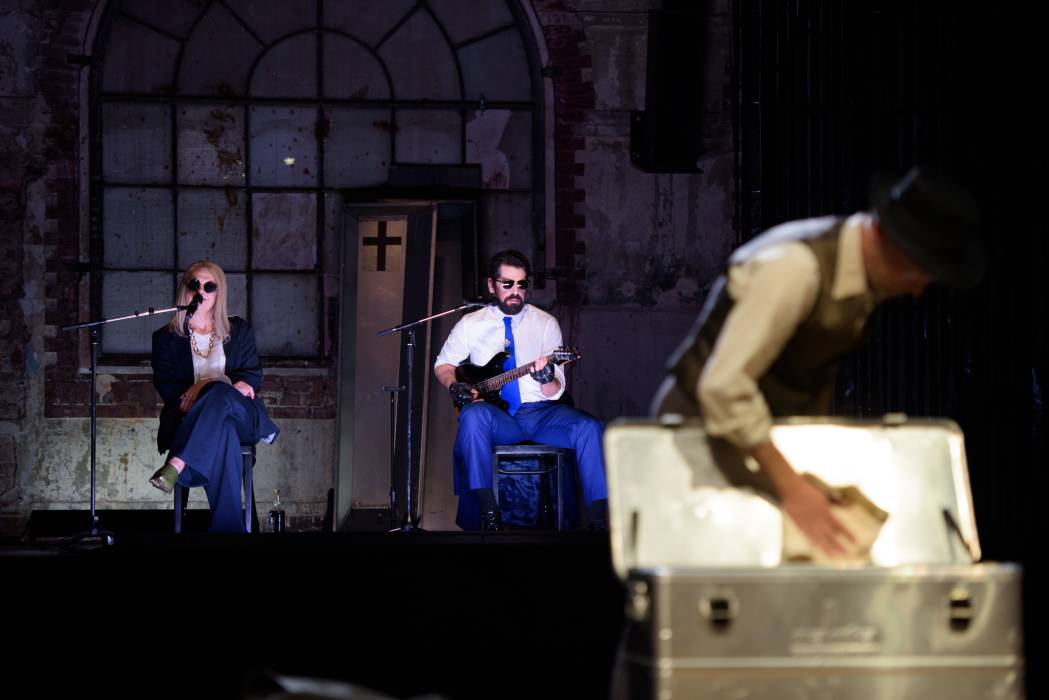 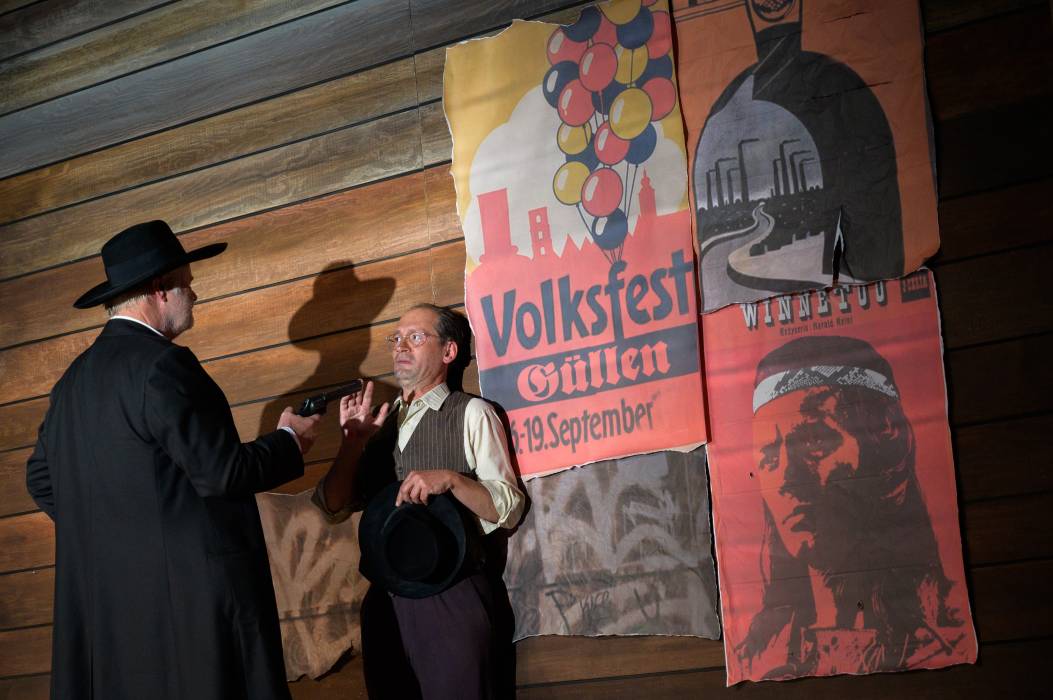 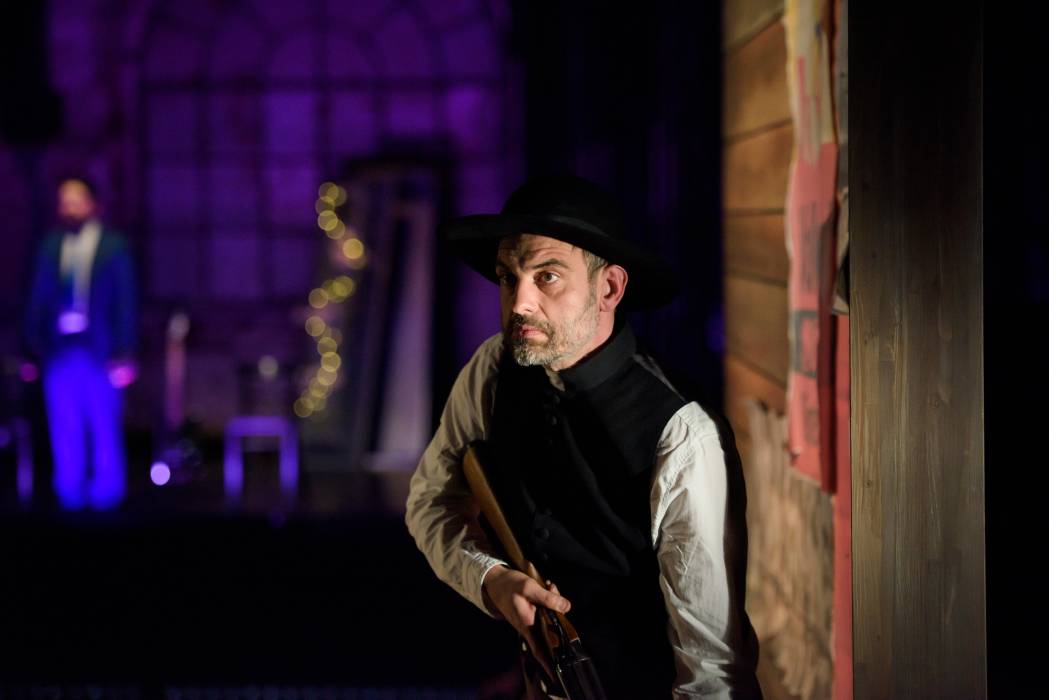 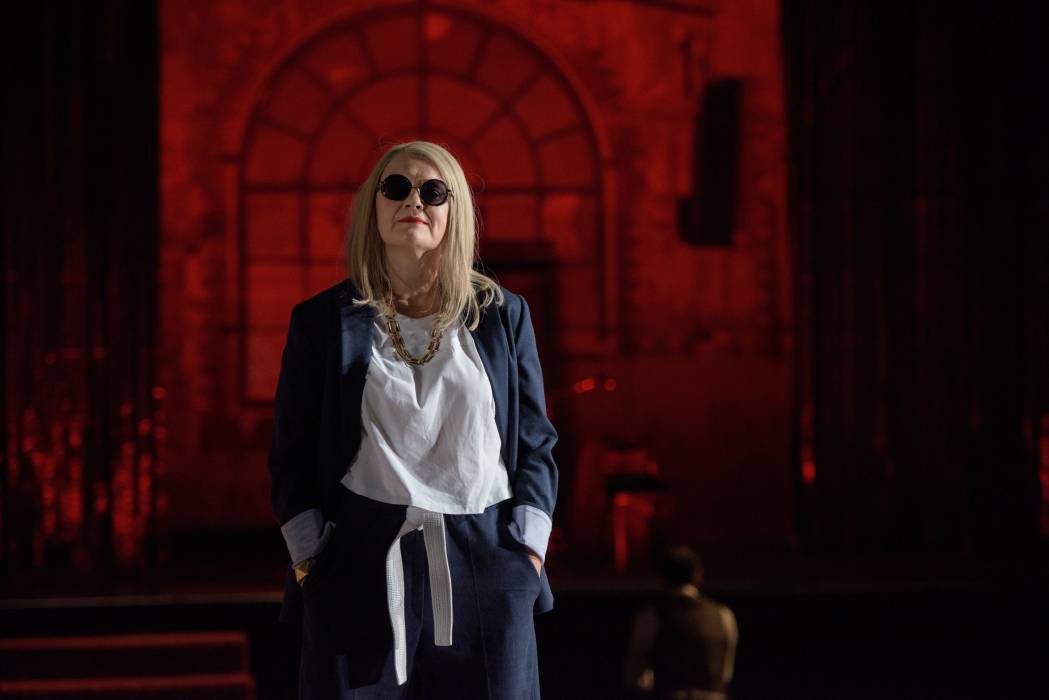 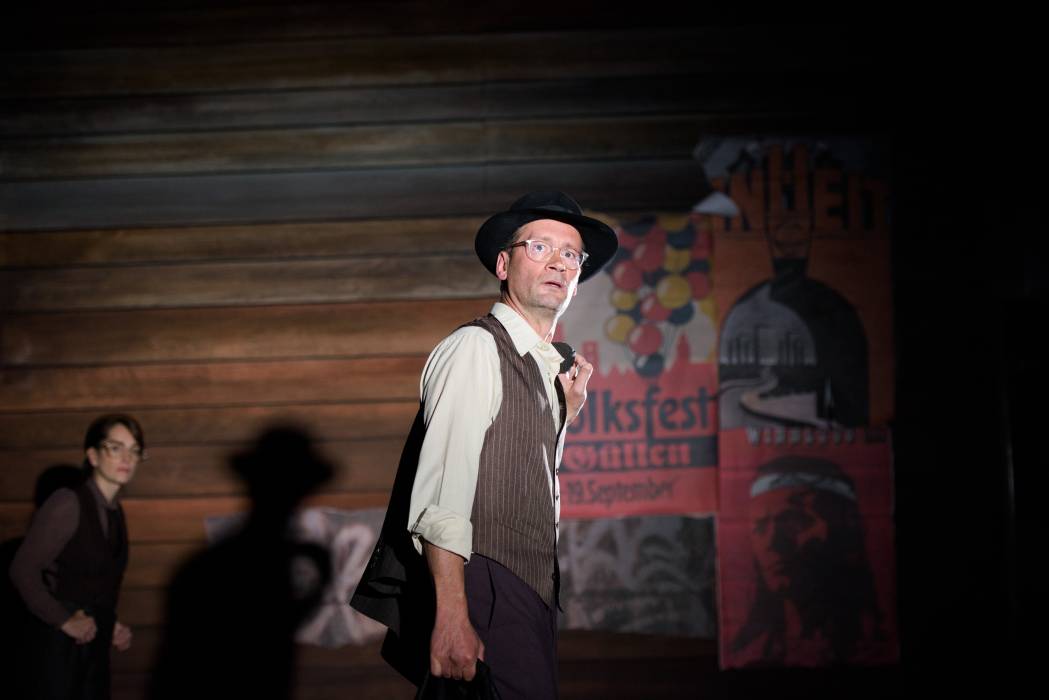 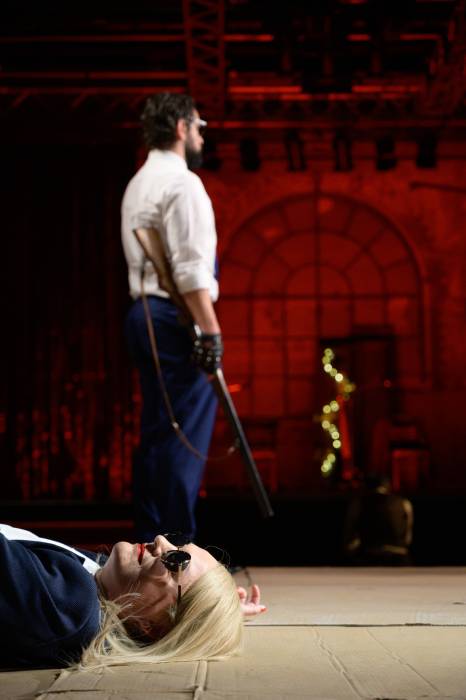 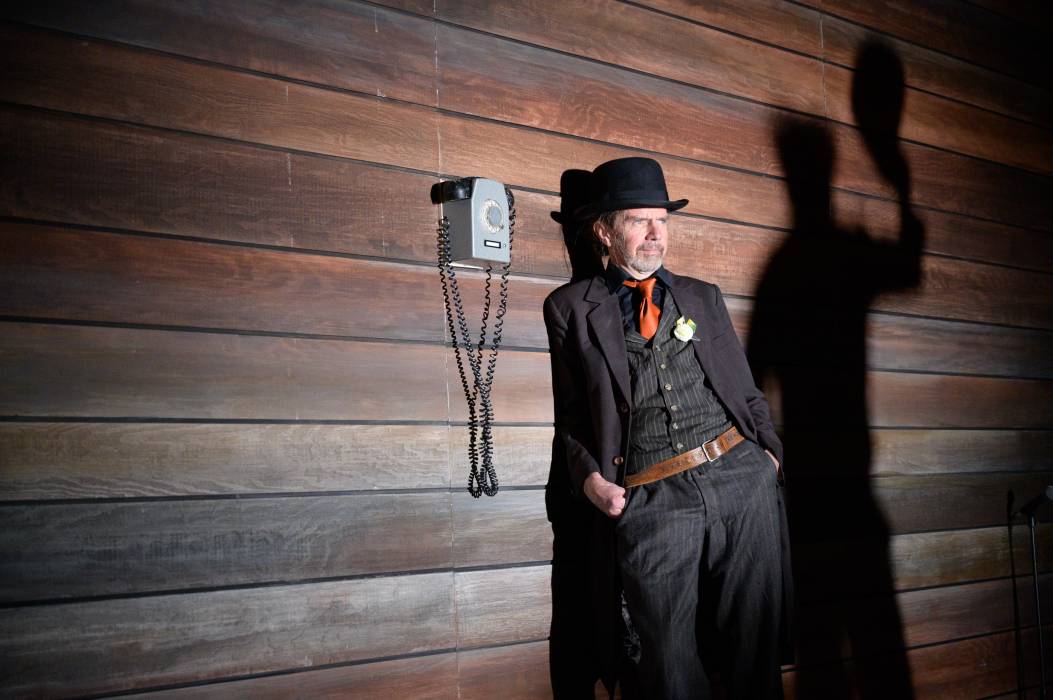 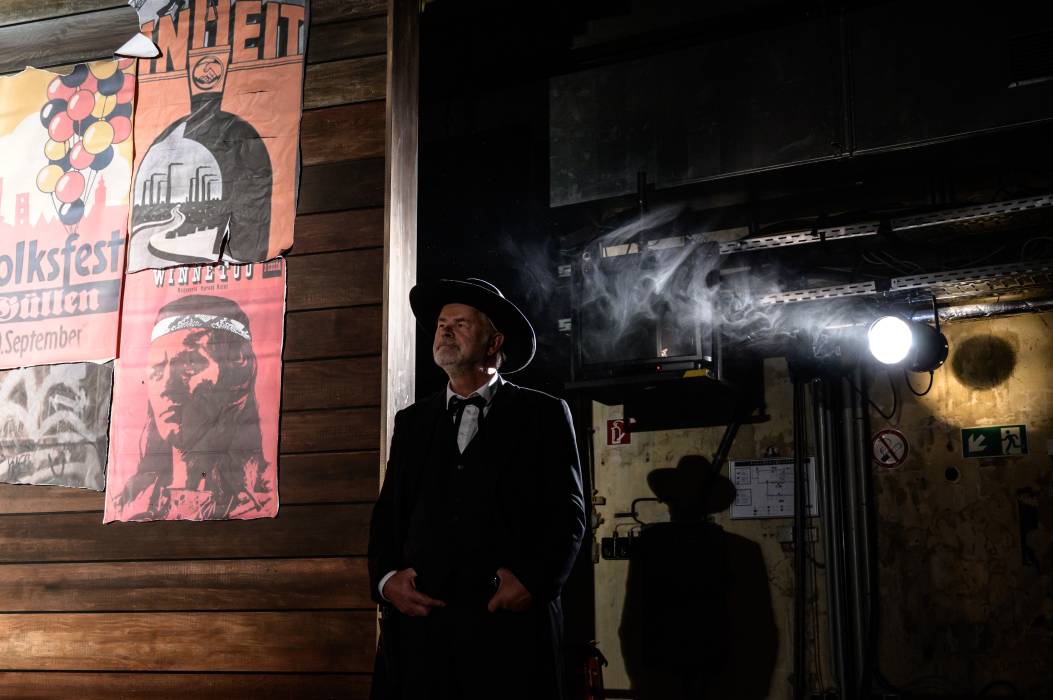 Güllen (a name evoking ‘liquid manure’ in German), a once prosperous cultural city, is literally ruined. Only a torn-off timetable hangs on the crumbling railway station, long-distance trains have long since rushed past the people of Güllen without stopping. Unless Claire Zachanassian does the honour of visiting her old hometown. The billionaire and survivor of a plane crash is powerful, the forced stop of the train only a foretaste of what she is capable of. The hopes of the small town, above all its mayor, hang on the charity of the town's most famous daughter. And she is willing to give: one billion. Half to the town treasury and half to each citizen. But the windfall comes at a price: in return, her former childhood sweetheart Alfred Ill is to die, who, she accuses, abandoned her with their child in her womb and denied paternity. At first, the citizens indignantly reject the offer for moral reasons - in enlightened Europe, which believes in humanism and human rights, such a proposal is unthinkable. But little by little, people's behaviour changes. Faced with potential wealth, the citizens run up debts, live beyond their means and isolate Ill more and more. Even the priest urges him to flee instead of tempting the people of Güllen to fulfil Claire's demand. Finally, the mayor even advises him to commit suicide. One for all.

Friedrich Dürrenmatt's tragic comedy was written in 1956 against the background of the incipient economic growth after the Second World War. More than 60 years later, our prosperity is based on debt, at the expense of the global South and the ecosystem. This seems like a radical intensification of the drama. »The Visit« tests the moral integrity of the people of Güllen out of a personal motive for revenge. How much is prosperity worth to them? Dürrenmatt uses this model to explore the question of how we act in a crisis when both morality and the common good are at stake. Directed by Hasko Weber.

Share with friends
Please accept all cookies to be able to watch the video.
Sat 15.10.2022 // 20.00 o´clock Sold out possibly remaining tickets at the box office