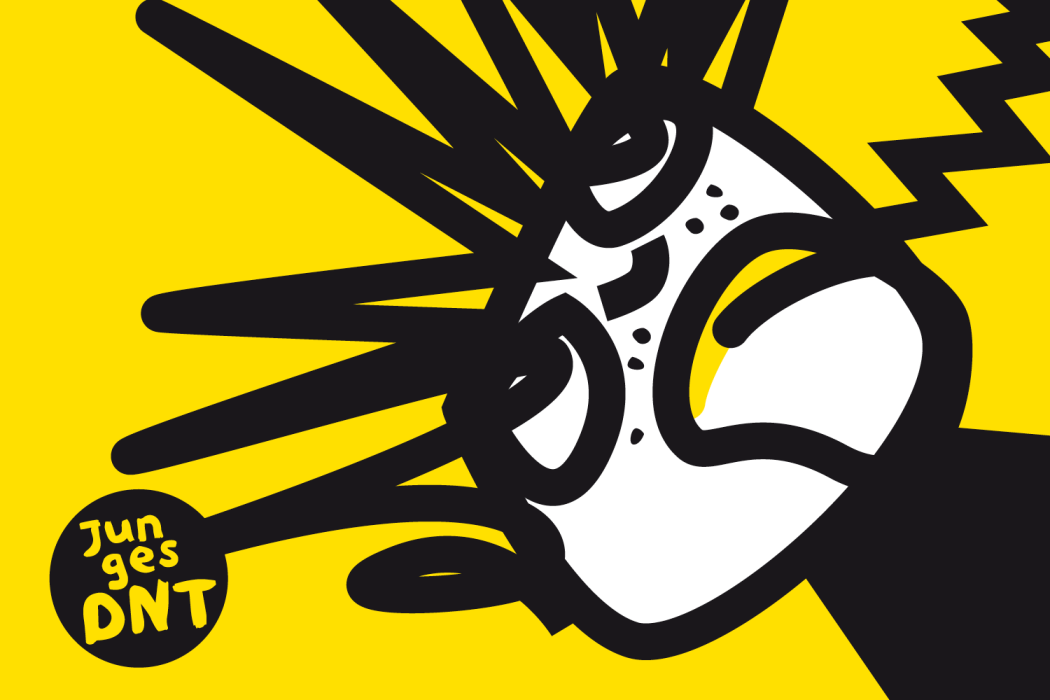 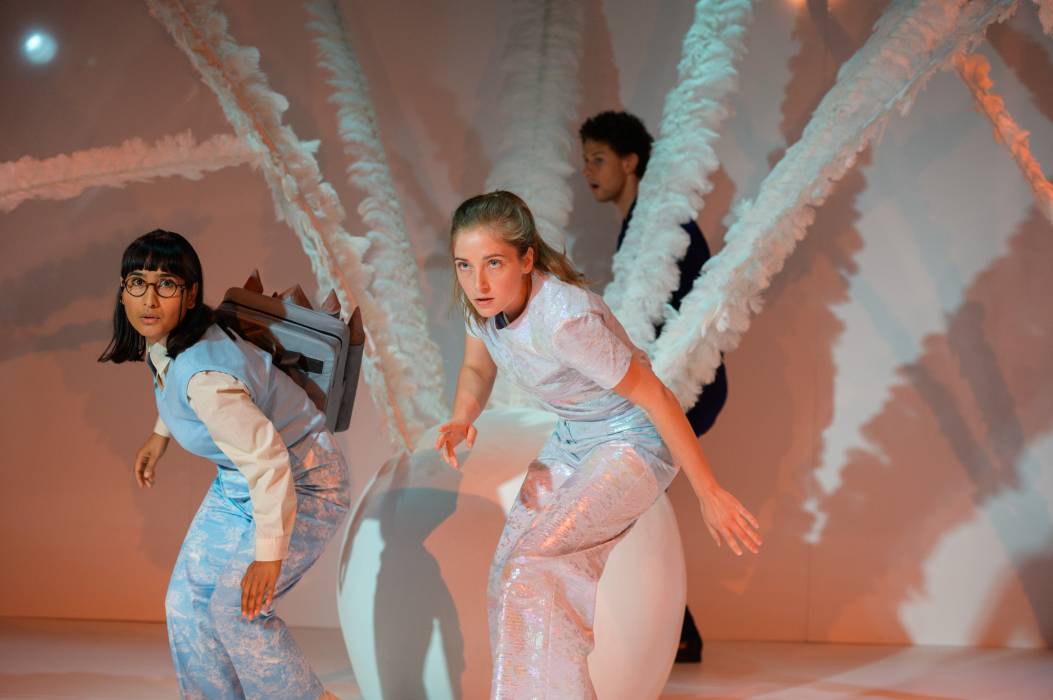 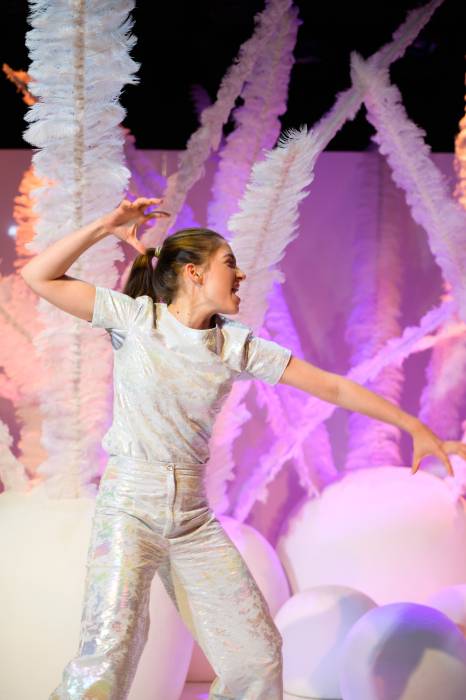 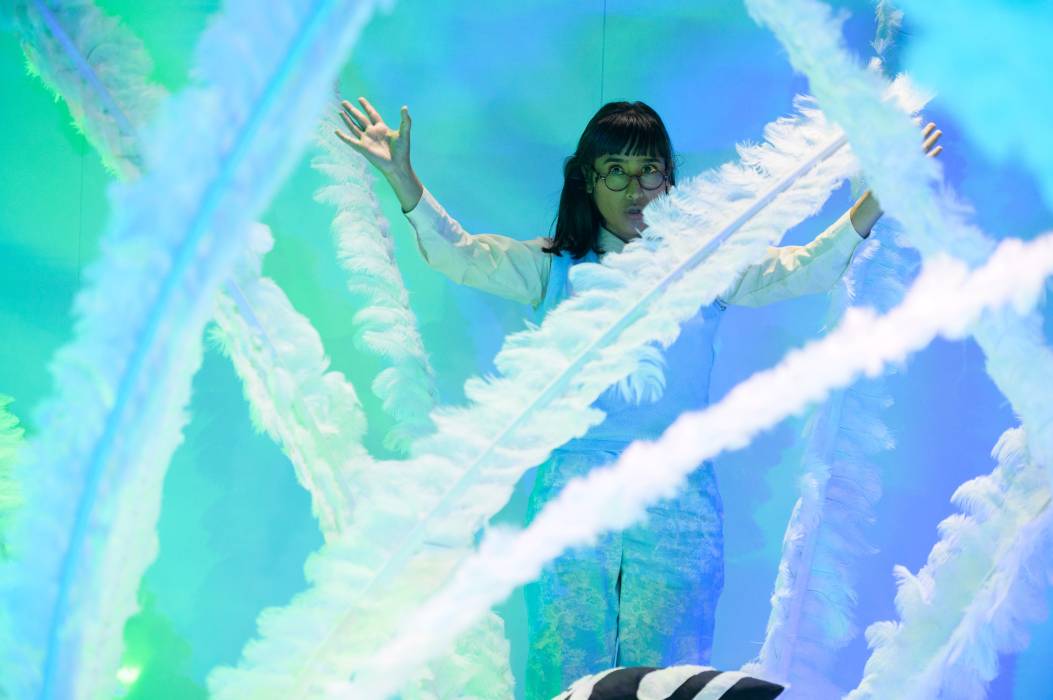 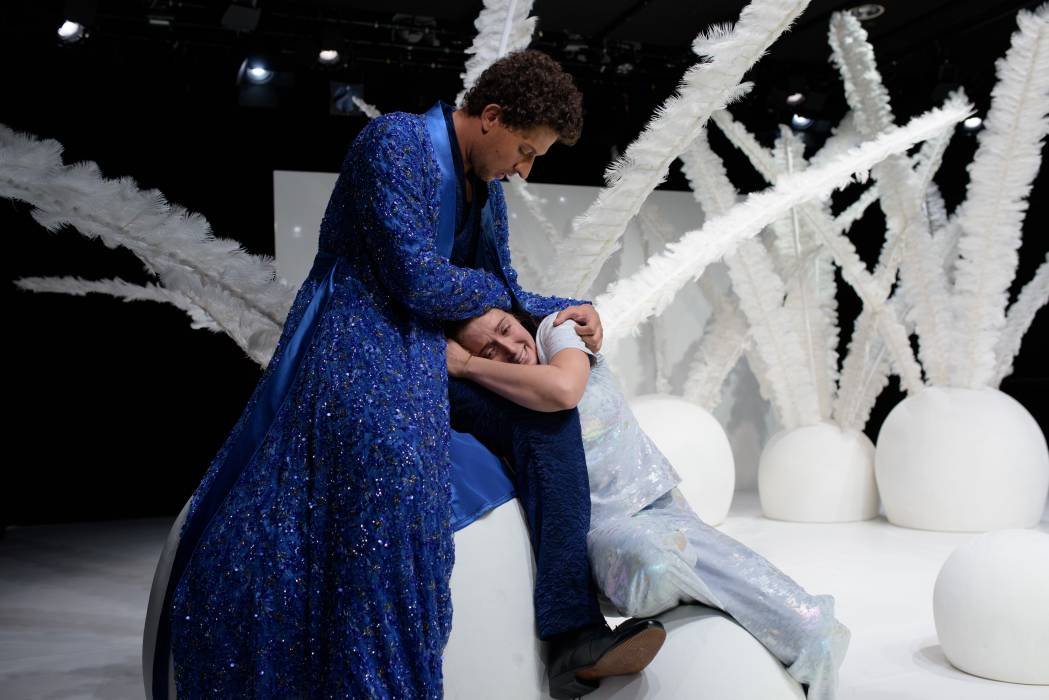 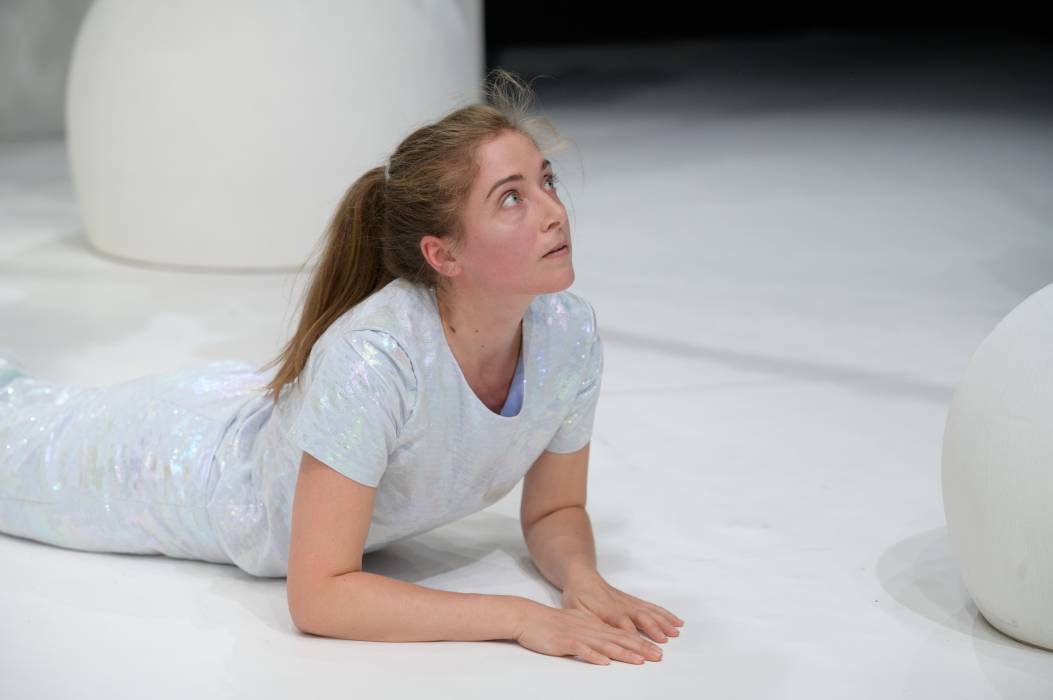 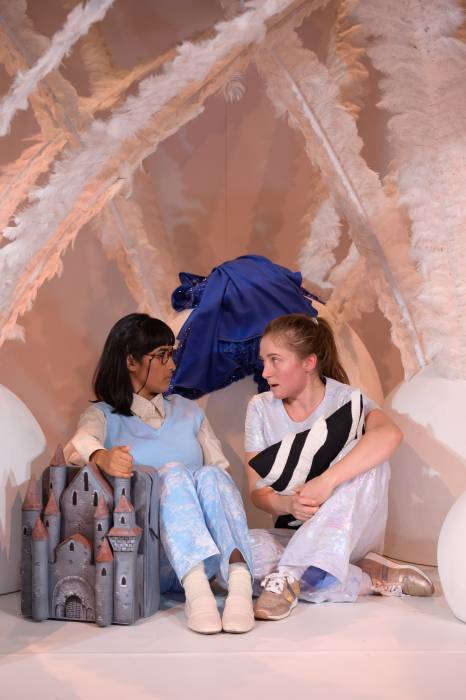 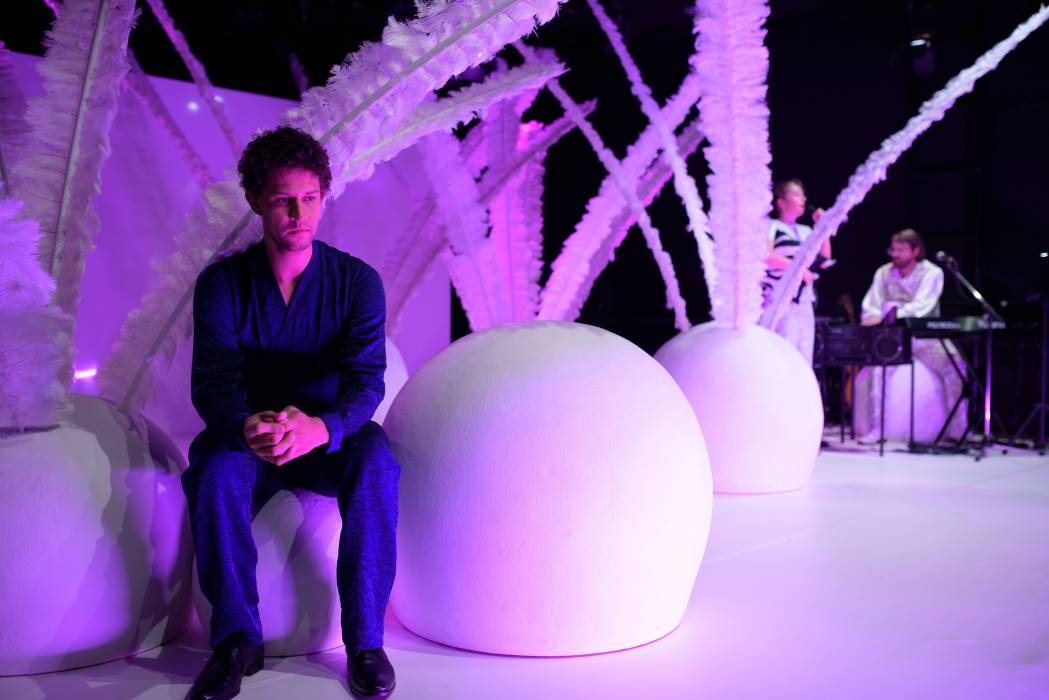 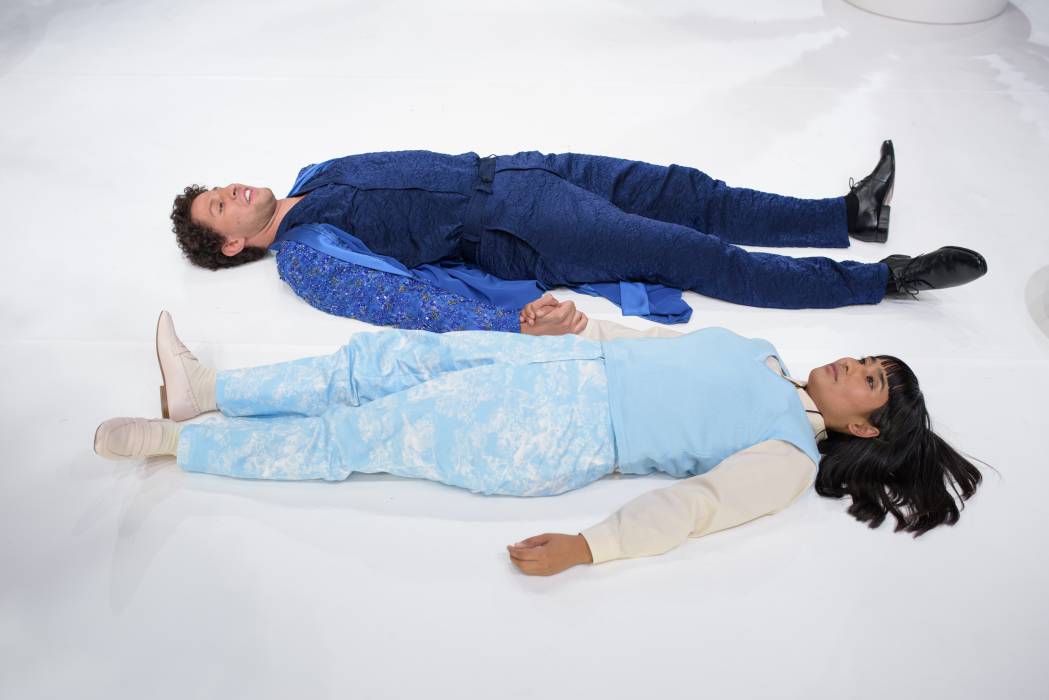 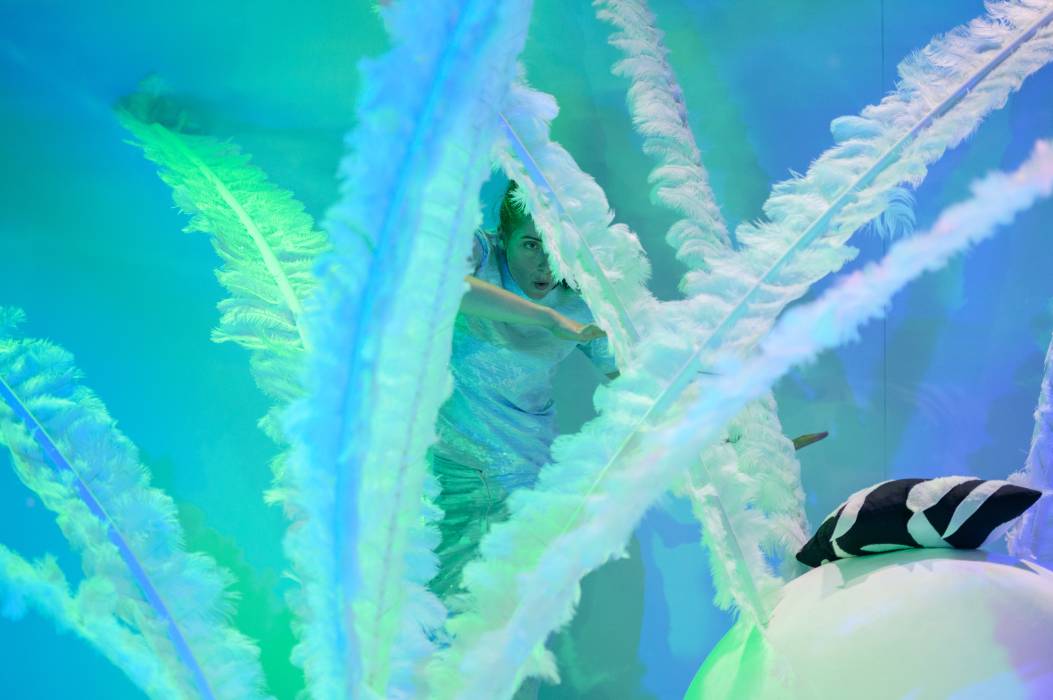 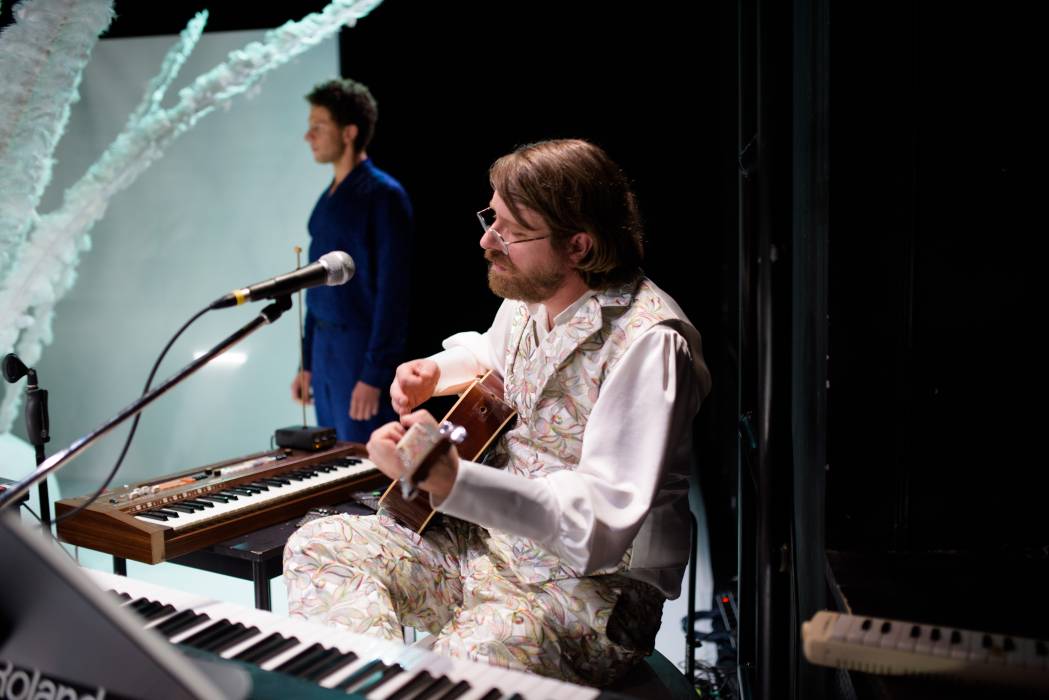 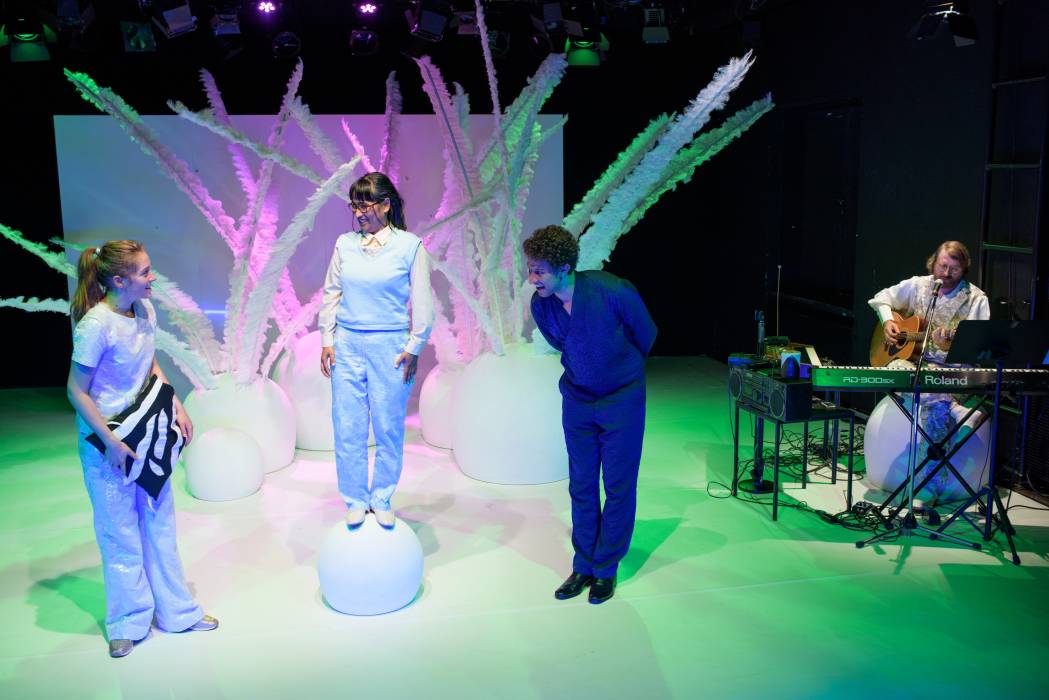 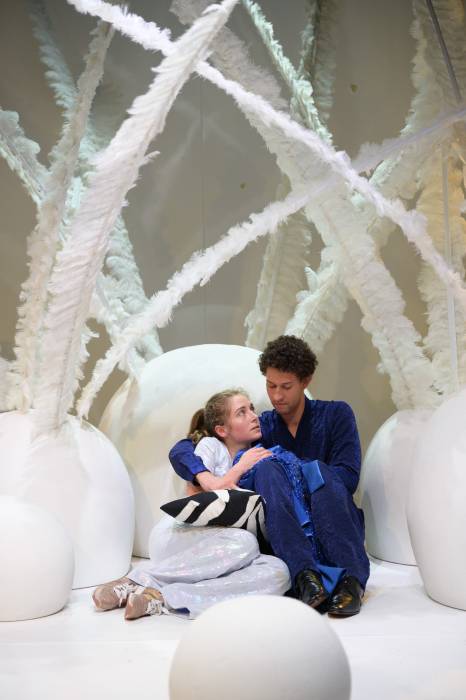 The Amazing and Astonishing Adventures of Maulina Schmitt

by Finn-Ole Heinrich and Dita Zipfel

With Maulina Schmitt, the name says it all. And she has every reason to moan: first her parents split up, then she has to change schools, and to make matters worse, mother and daughter have to leave their beloved house in »Mauldavia« to move to the new housing estate »Plasticsville«, of all places. Clearly, she needs someone to blame and that can only be »the man«, as she calls her father. He must be defeated to reclaim her kingdom of »Mauldavia«. A new friend comes along at just the right time. Joining forces, Maulina and Paul make plans to put their out-of-joint world on the right track again. But what is it about her mother's mysterious illness, who recently needs a nurse?

The heroine, Maulina Schmitt, confronts the loss-filled and painful events of her life with a great deal of courage and imagination and is not afraid to give vent to her feelings.

Finn-Ole Heinrich's successful German-language trilogy of novels about the »Adventures of Maulina Schmitt«, as she is called in German, was awarded the LUCHS Children's and Youth Book Prize by DIE ZEIT newspaper and Radio Bremen in 2014. Esther Jurkiewicz, who staged »The Language of Water« for the Studiobühne, among other productions, devotes herself to this humorous and imaginative story in the 22/23 season.