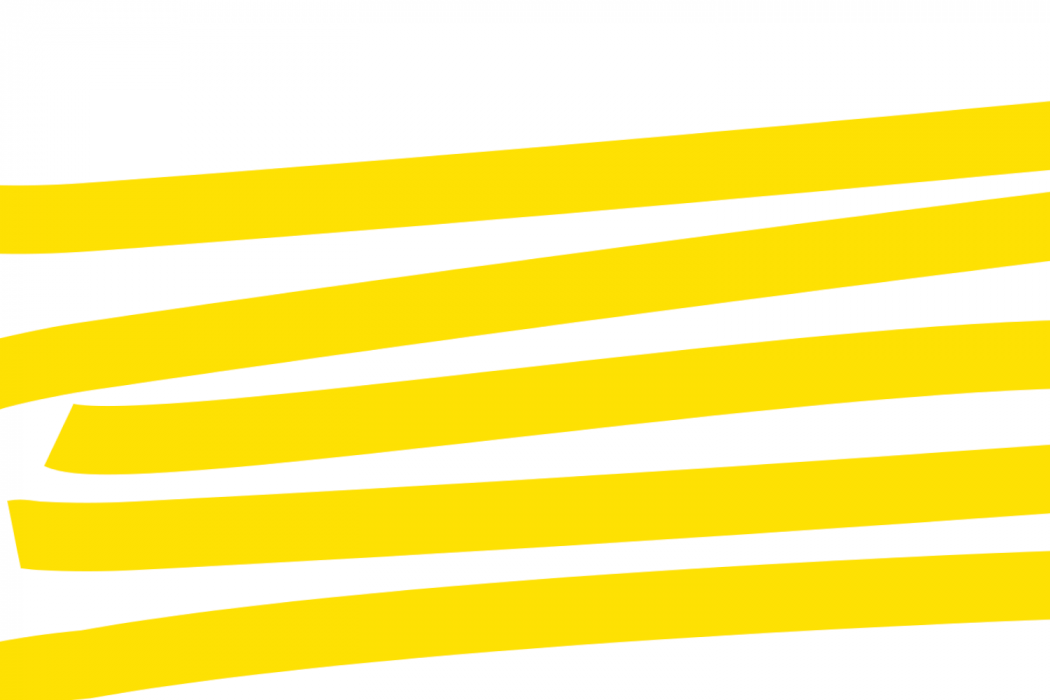 Chamber concert of the Staatskapelle Weimar

Instead of the »Goldberg Variations« by Johann Sebastian Bach, originally planned for this date, the audience can expect a pure Beethoven program in the intimate dialogue of violoncello and piano in the last chamber music matinee of the season. Alexandre Castro-Balbi, principal cellist of the Staatskapelle Weimar since 2015 and also in demand internationally as a concert soloist, will spend a good hour this morning immersed in the captivating expressiveness of Beethoven's chamber music together with his piano partner Can Cakmur. For the matinee, the two musicians have chosen the great A major Sonata from Beethoven's middle creative period, in which not least the extroverted piano virtuoso is reflected in himself, who in turn inspires the cello to expressive flights of fancy. In the late D major Sonata, which concludes the matinee, the focus is increasingly on compositional artistry, whereby the sometimes intimate dialogue between the two performers points far ahead into the poetic narrative of the Romantic period.

Virtuosity and playfulness, on the other hand, characterize the variations on »Bei Männern, welche Liebe fühlen« from Mozart's »Magic Flute« which separate the two sonatas in the program and are played far too seldom in addition to the »serious« repertoire. Here Beethoven brings Papageno's feathers as well as Tamino's feelings perceptibly into play and lets them transform melodies like sounding gestures into virtuoso chamber music.