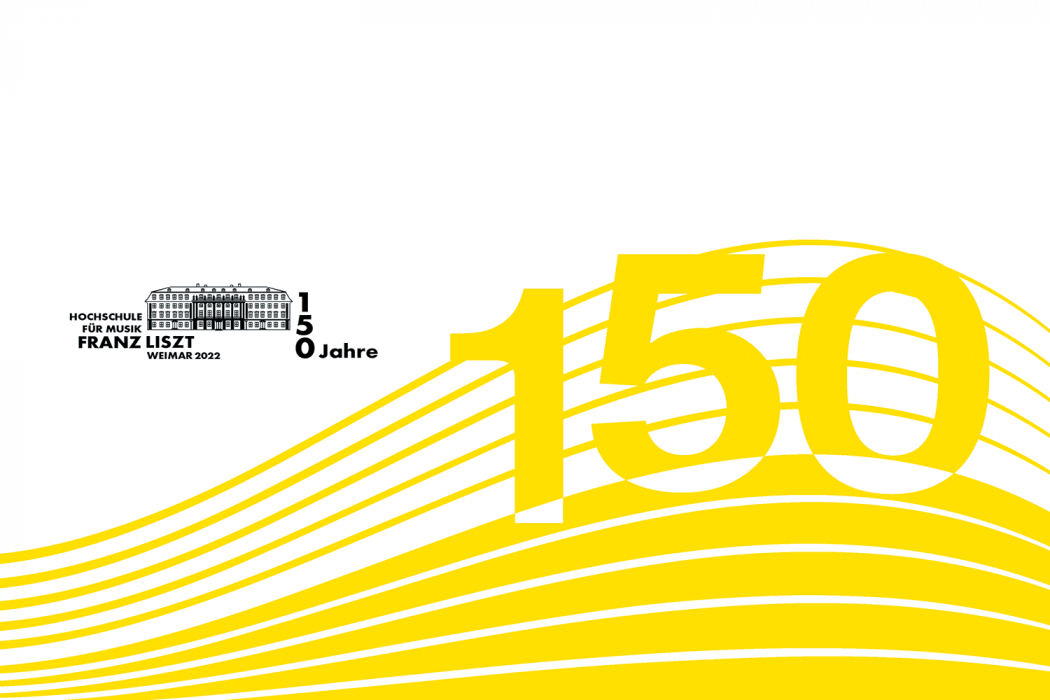 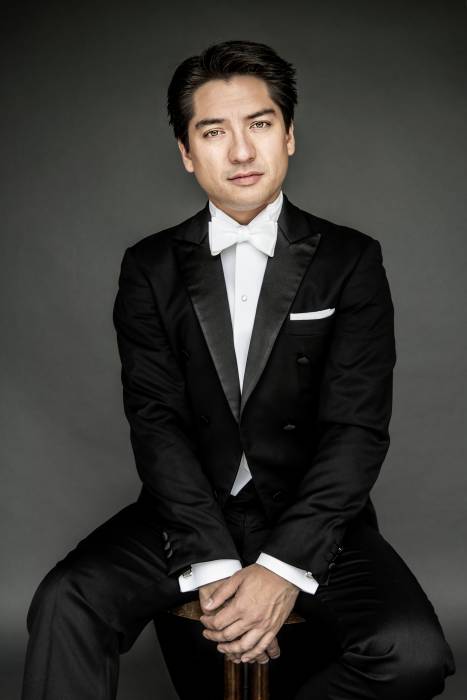 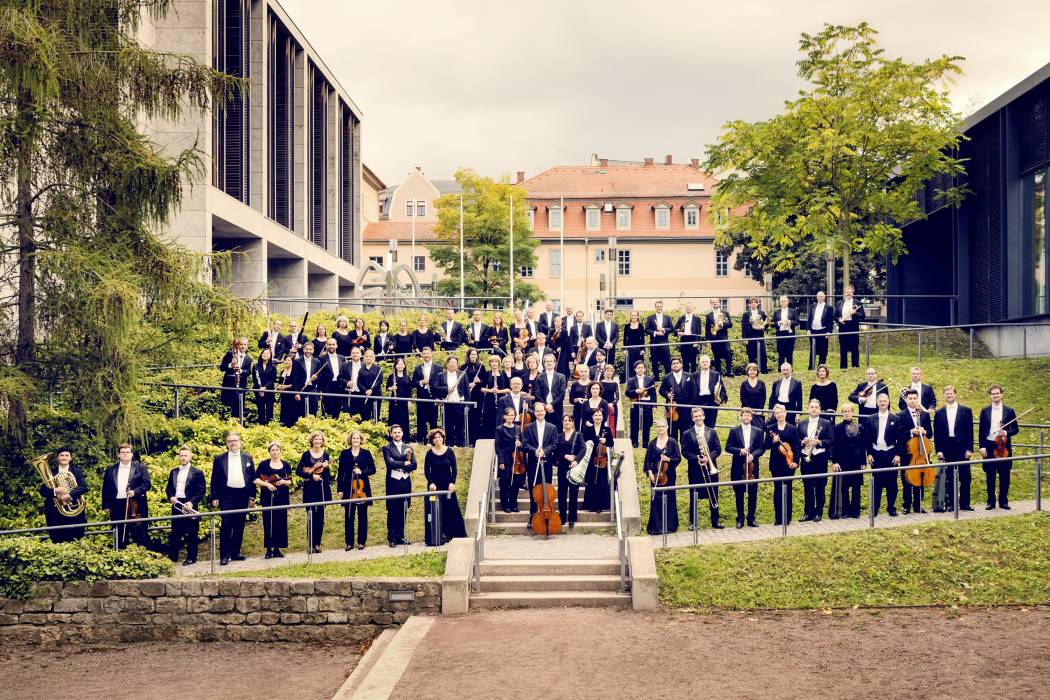 From about 1850 onwards, Franz Liszt, court conductor in extraordinary service at the Weimar Theater, promoted the founding of a music academy here - not least in order to train high-quality young musicians for »his« court chapel in the long term. It was not until 1872, however, that Carl Müllerhartung succeeded in putting this idea into practice with the founding of Germany's very first orchestral school in Weimar, which has been supplemented to this day by numerous other musical, pedagogical and music-related subjects. What has remained traditional is the close partnership between the practice at the German National Theater and the musical education at the nearby university, even though both have long since operated as independent institutions.

The Staatskapelle Weimar therefore warmly congratulates the HfM »Franz Liszt« on its 150th birthday - with a repertoire that traces the common musical history and which, in the festive concert, blends into a colorful mosaic ranging from orchestral splendor to soloistic virtuosity, from reverent festivity to joyful celebration, and from rarities worth hearing to symphonic highlights.