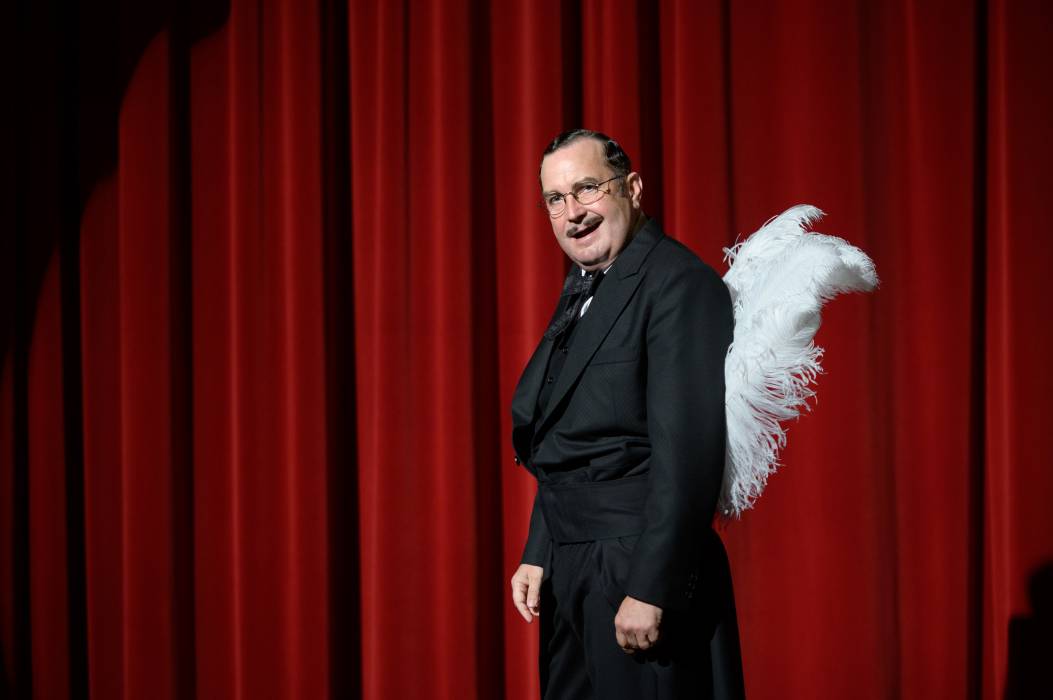 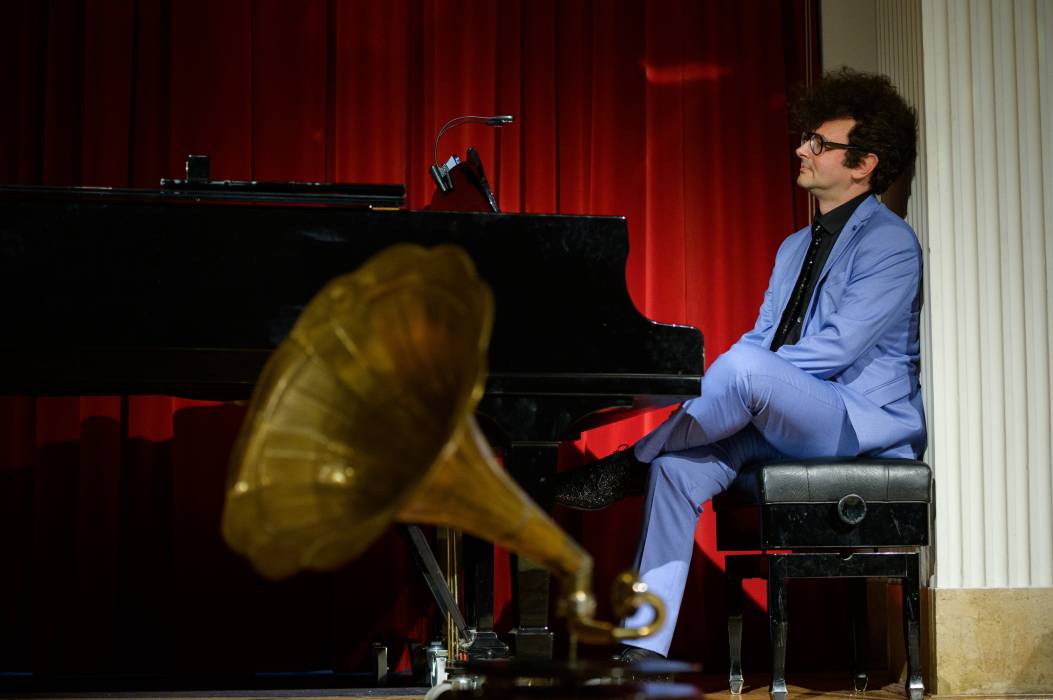 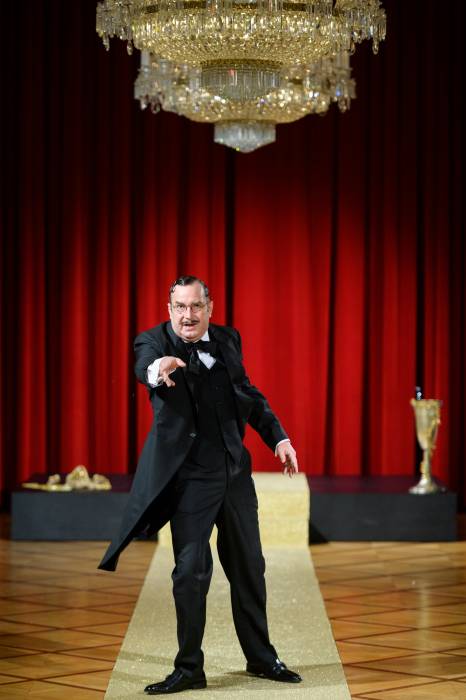 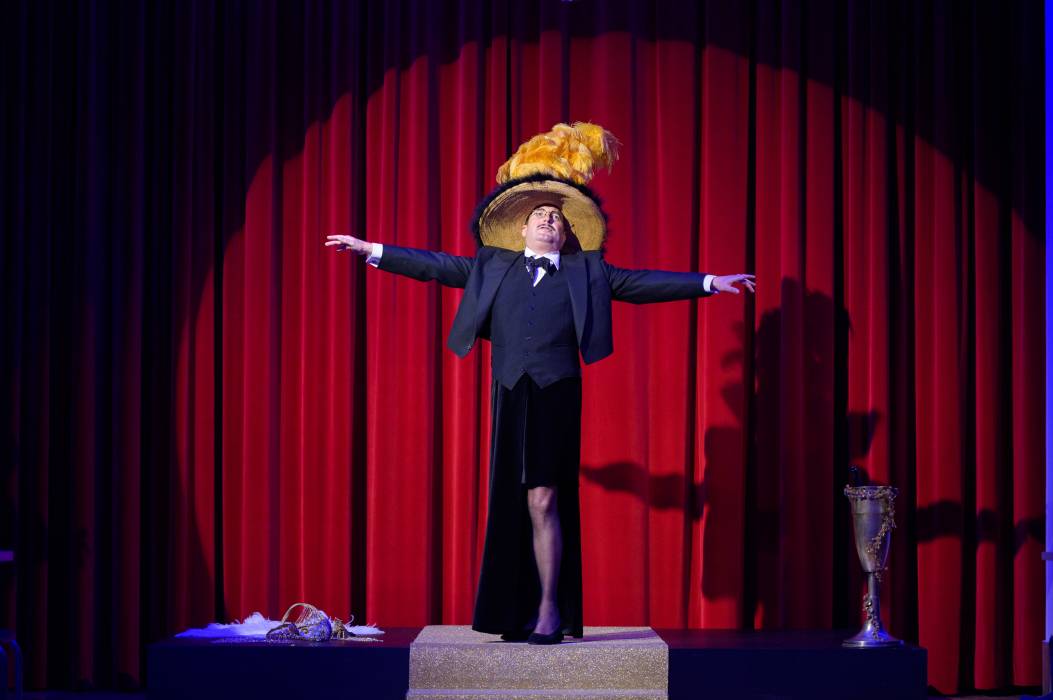 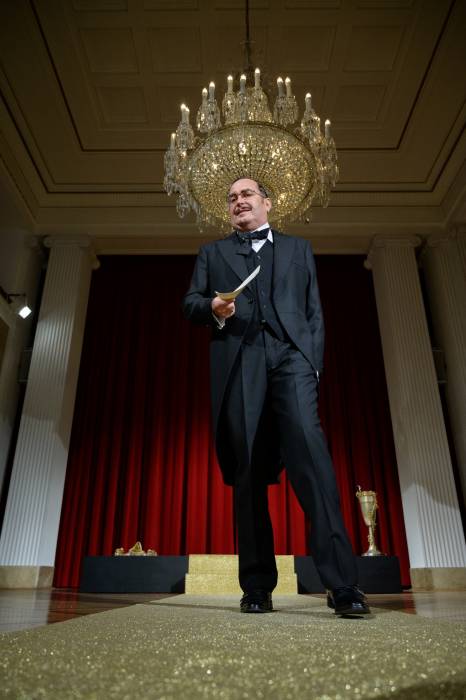 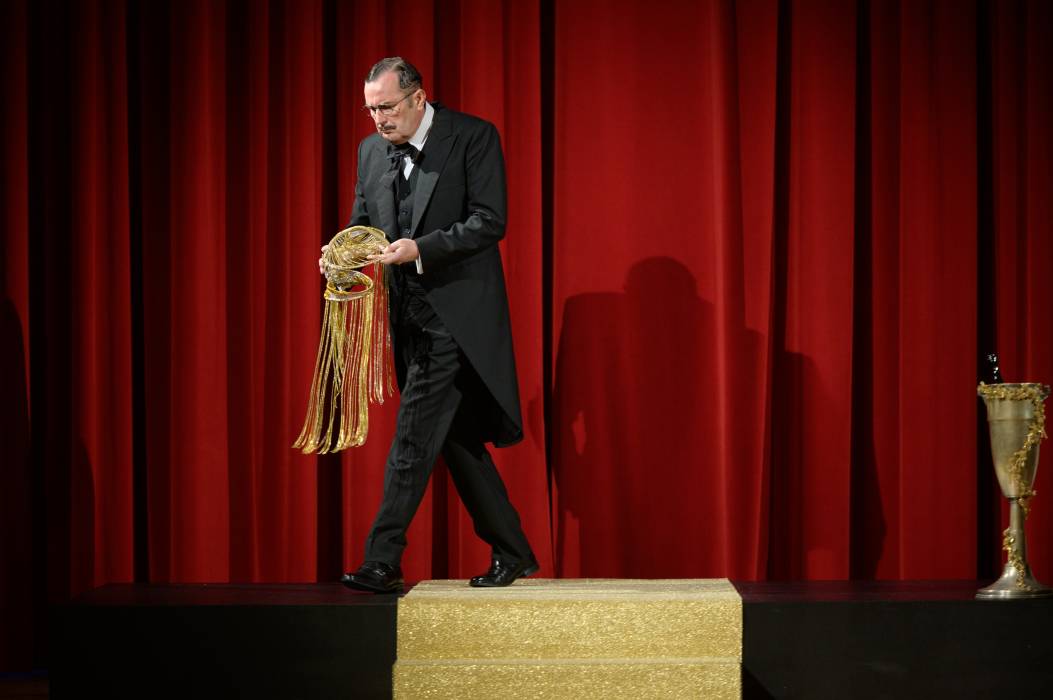 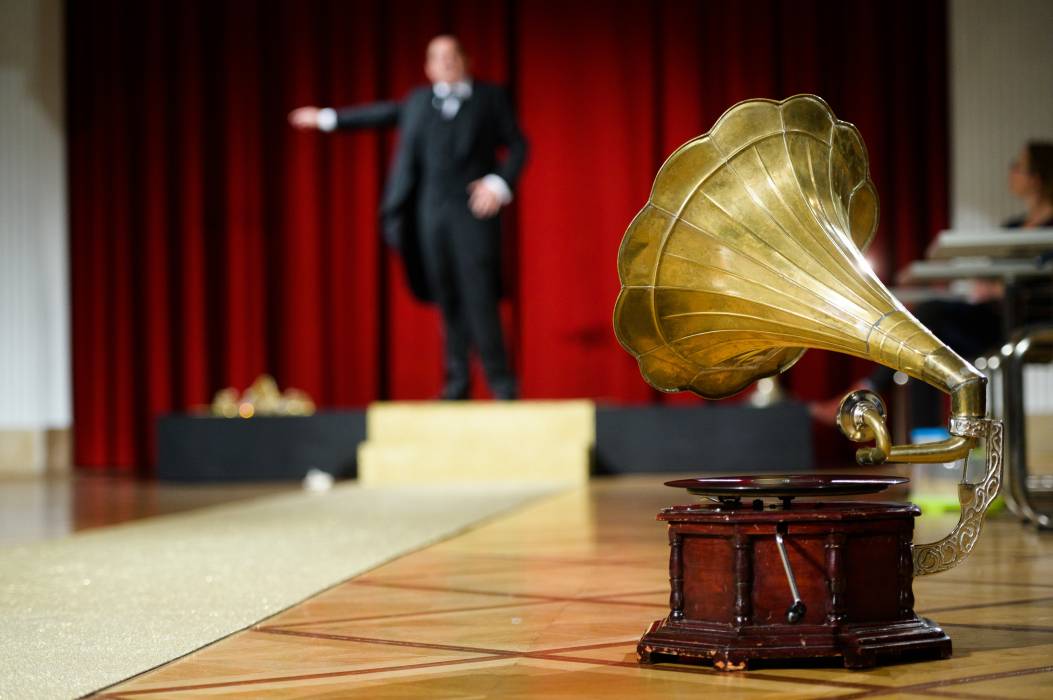 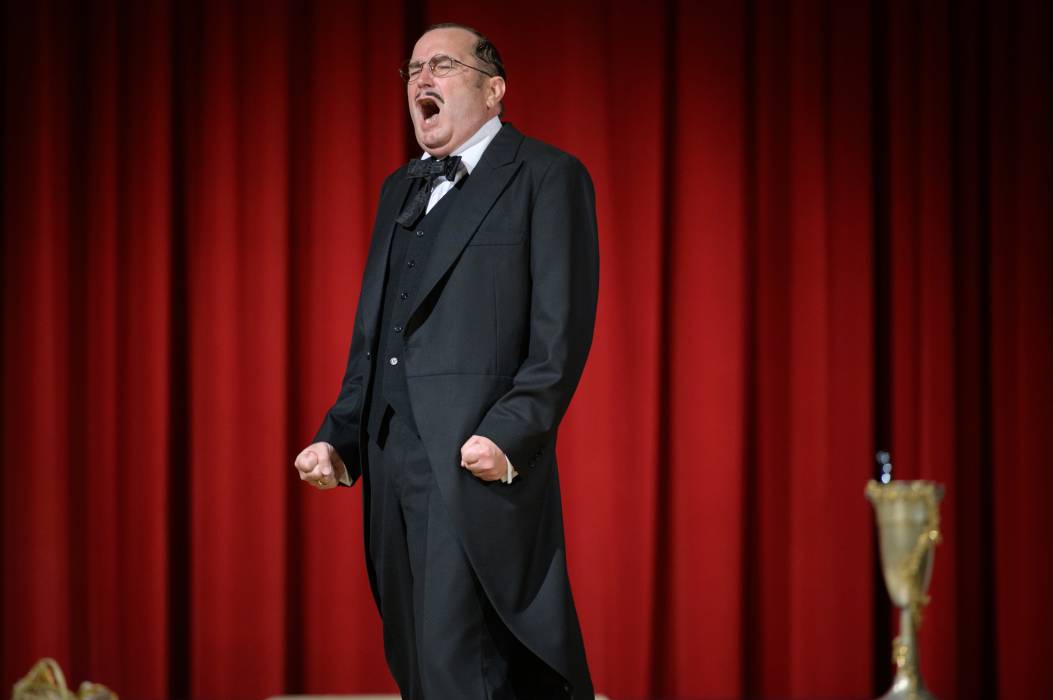 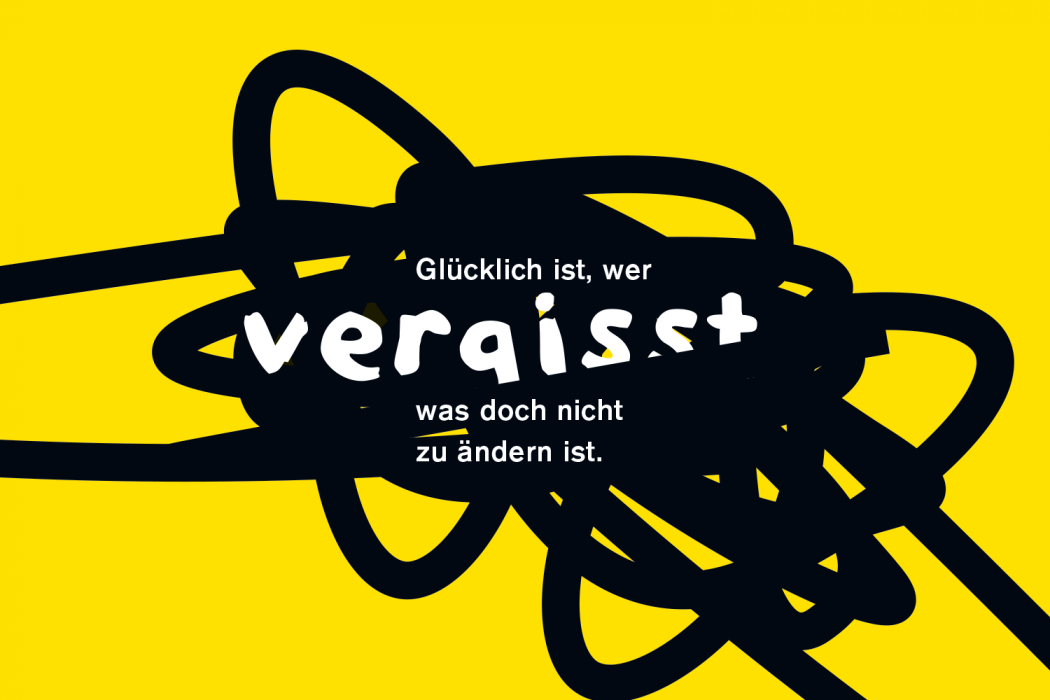 Die Fledermaus – Herr von Eisenstein gives it his all

Solo evening based on the operetta by Johann Strauss

"Happy is he who can forget what cannot be changed," they say in Johann Strauss' most famous operetta. Unfortunately, however, Rosalinde has not forgotten what happened that fateful night at Prince Orlofsky's house. Back then, when Eisenstein, posing as Marquis Renard, tried to seduce his wife, also masked, and whom he did not recognise at all for this very reason. And although plenty of champagne wetted the thirsty throats at the time, Rosalinde got serious and has filed for divorce. Now Eisenstein must see how he can perhaps still save his domestic bliss – but does he even want to?

Michael Dissmeier and Alexander Günther imagine a continuation of the merry night, shining a light on bourgeois morality at the end of the 19th century. The masquerade of this famous comedy of errors is taken a step further by Alexander Günther himself slipping into all the roles. Of course, the audience is treated to all the well-known melodies of the operetta. After many years as head dramaturg at the DNT Weimar and his production of Ludger Vollmer's Run Lola Run in 2015, Michael Dissmeier now returns to our theatre with this pet project.