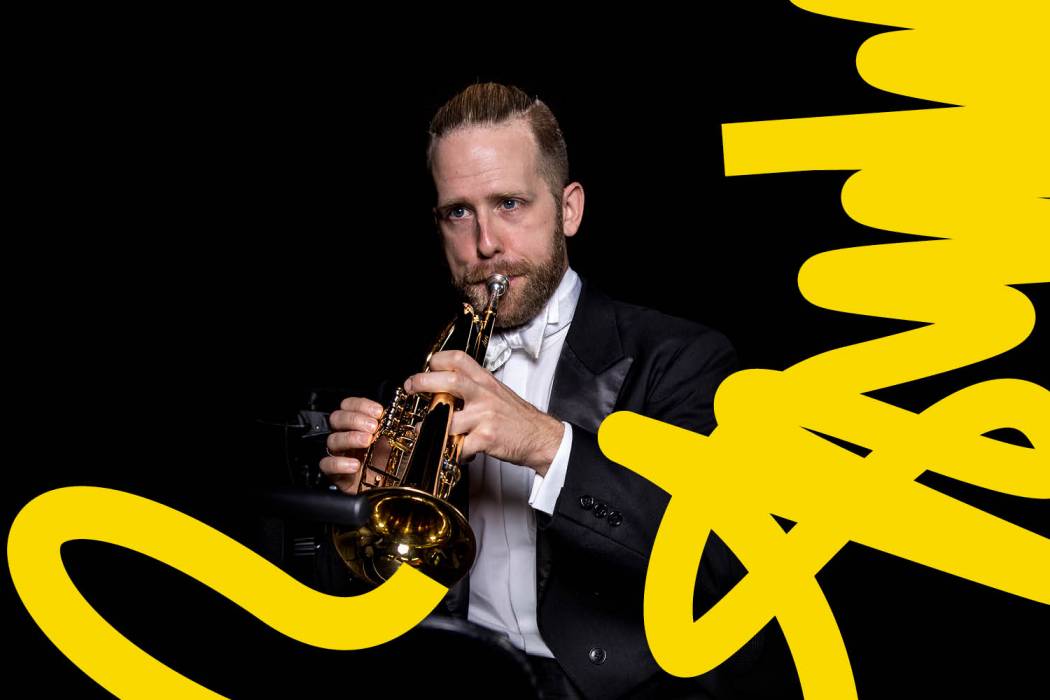 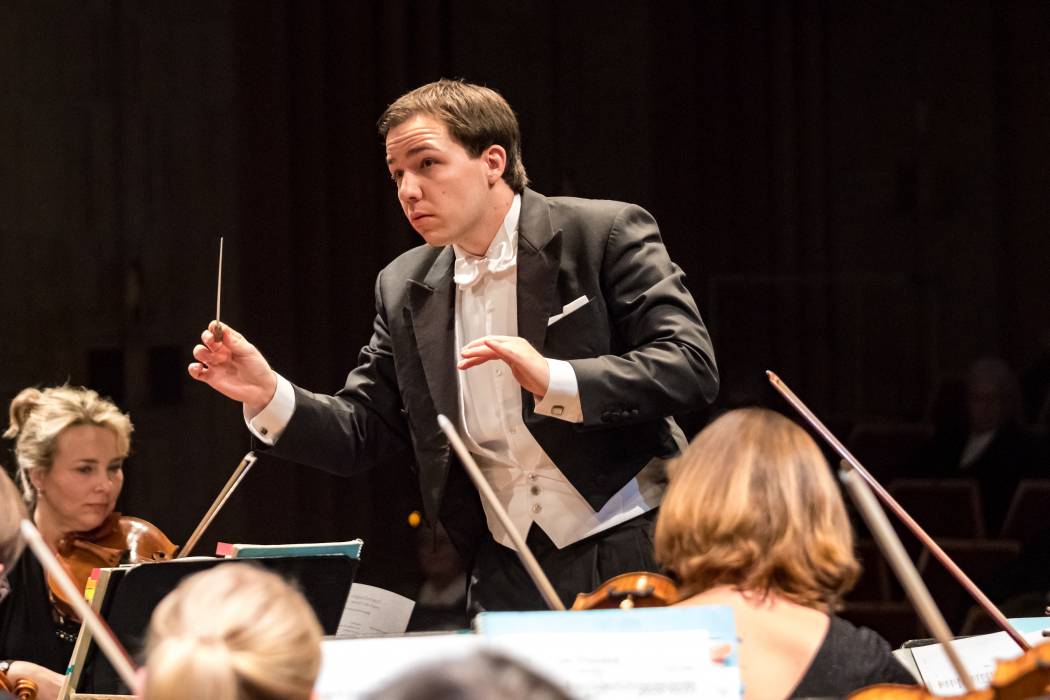 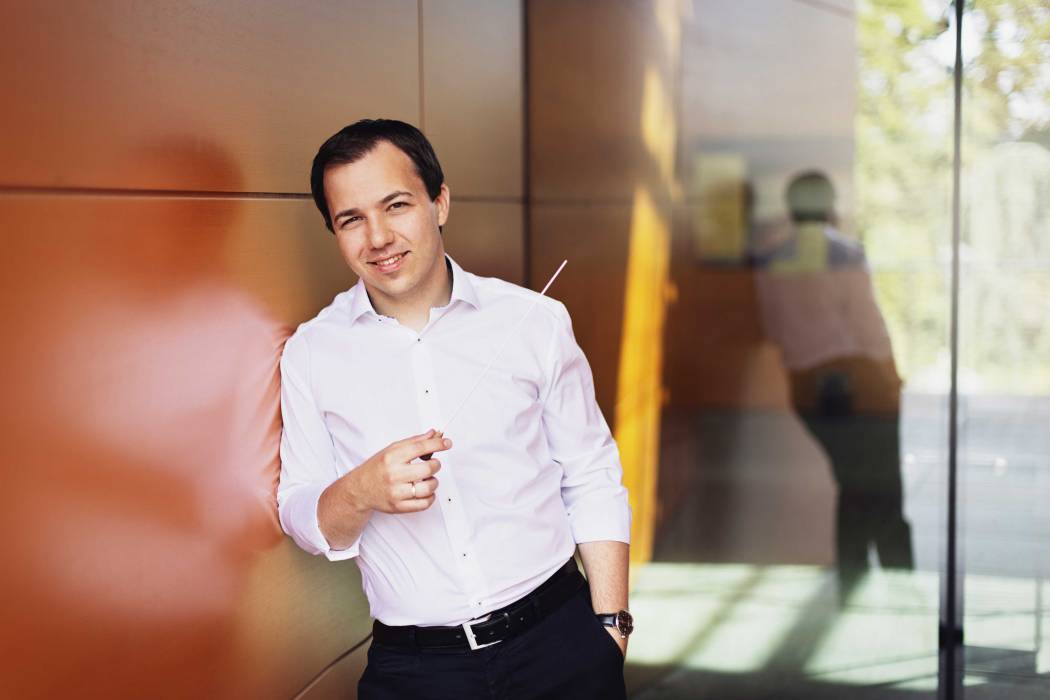 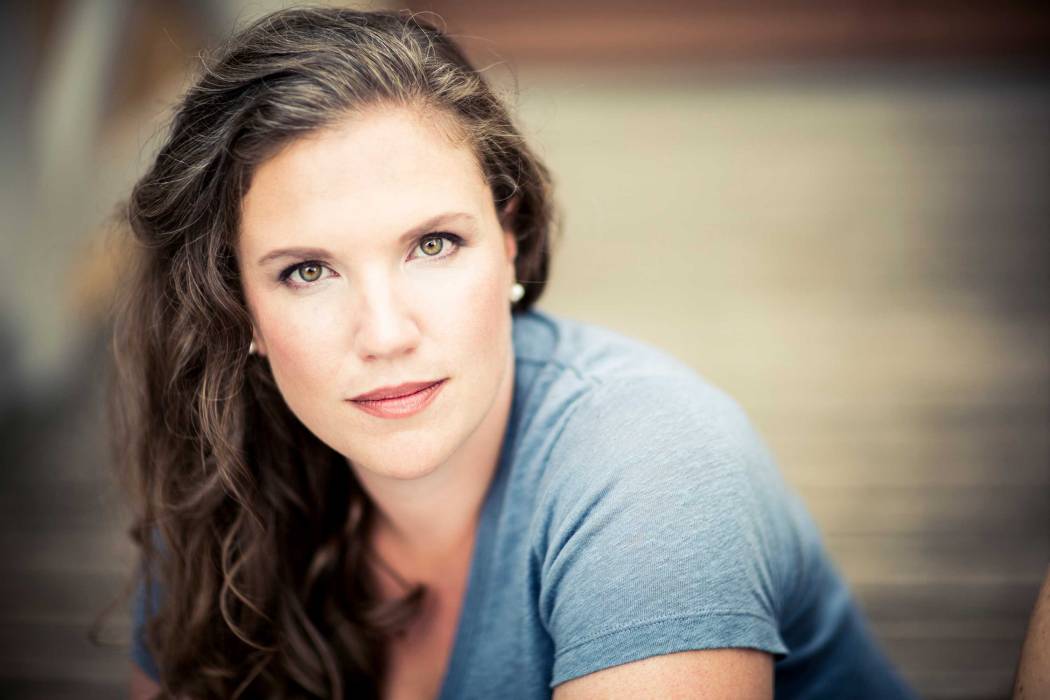 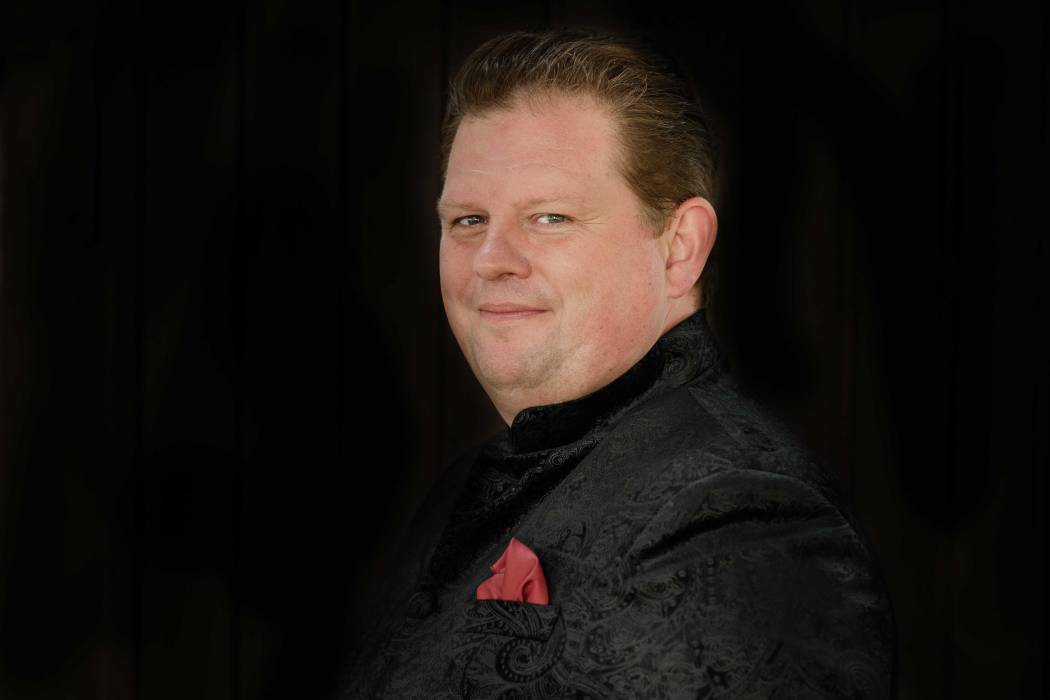 We are entering the realm of fairy tales when the Staatskapelle Weimar, conducted by Dominik Beykirch, radiates the magic of late Romantic sound by Zemlinsky, Humperdinck and Mahler. Once Upon a Time is set in a fictional medieval fairy tale world of princes, knights and ladies-in-waiting and was first performed in Vienna in 1900 under Mahler's direction. The latter's Song of Lamentation, based on fairy tales by Ludwig Bechstein and the Brothers Grimm, had already seen the light of day twenty years earlier as Mahler's official Opus 1, but underwent several more revisions around the turn of the century and thus increasingly evolved from a Wagner-inspired leitmotif technique to the colourfulness and melodic urgency of Mahler's unmistakable style. Humperdinck's Sleeping Beauty (quite different from his Hansel and Gretel) is a motely show music that relies on a wealth of ideas and sparkling orchestral colours and unfolds a splendid array of images from snowstorm to sunrise. A concert evening with fascinating narrative power and pull!