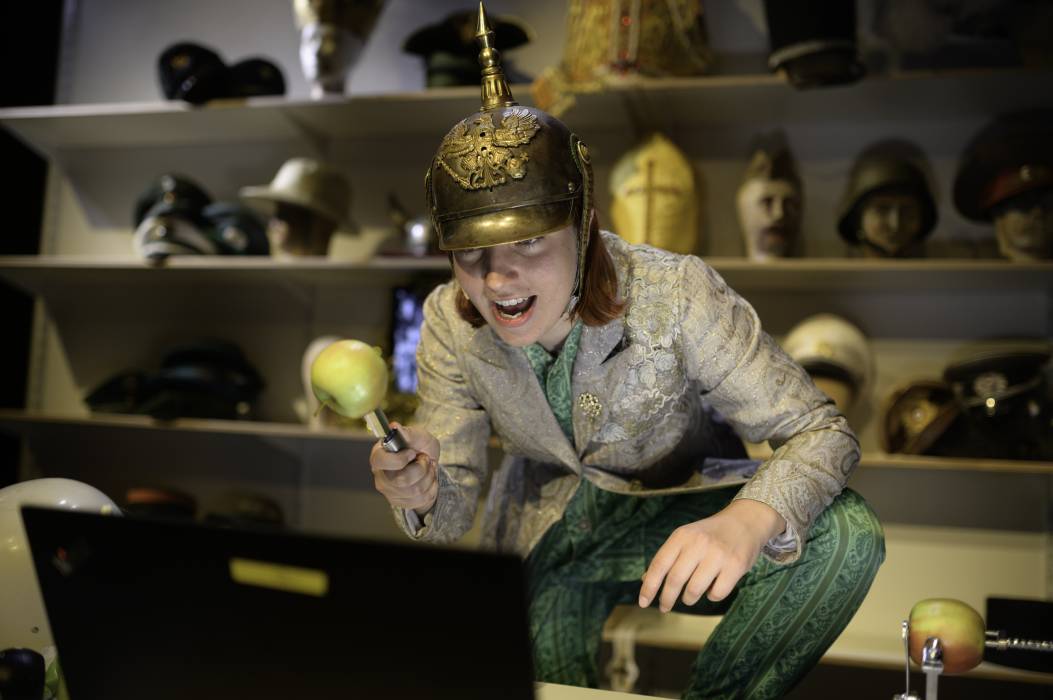 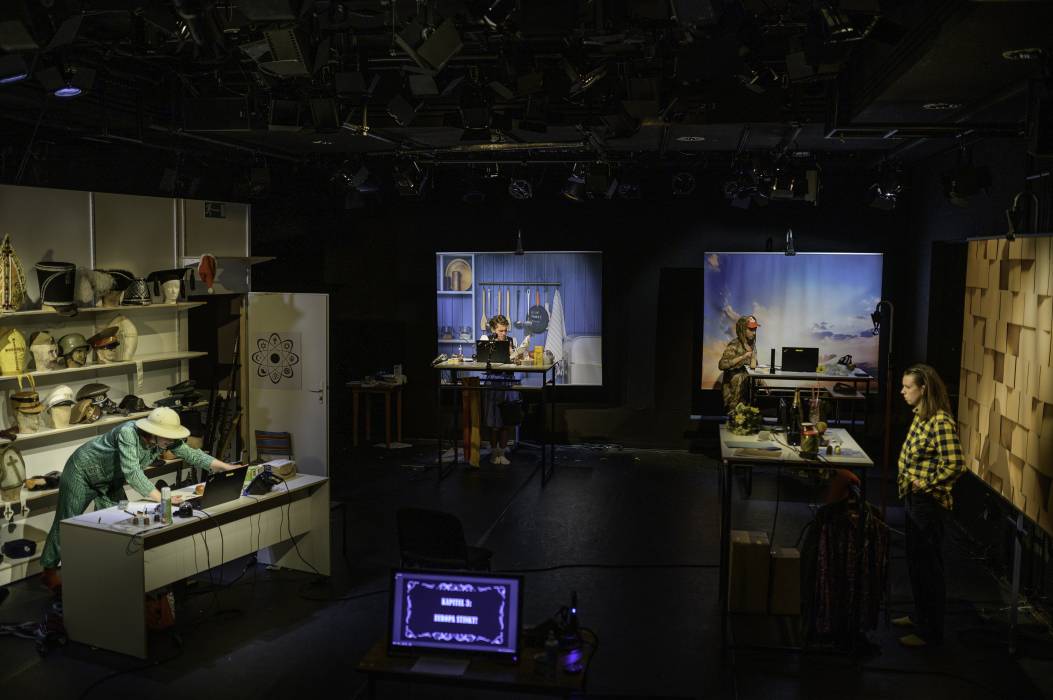 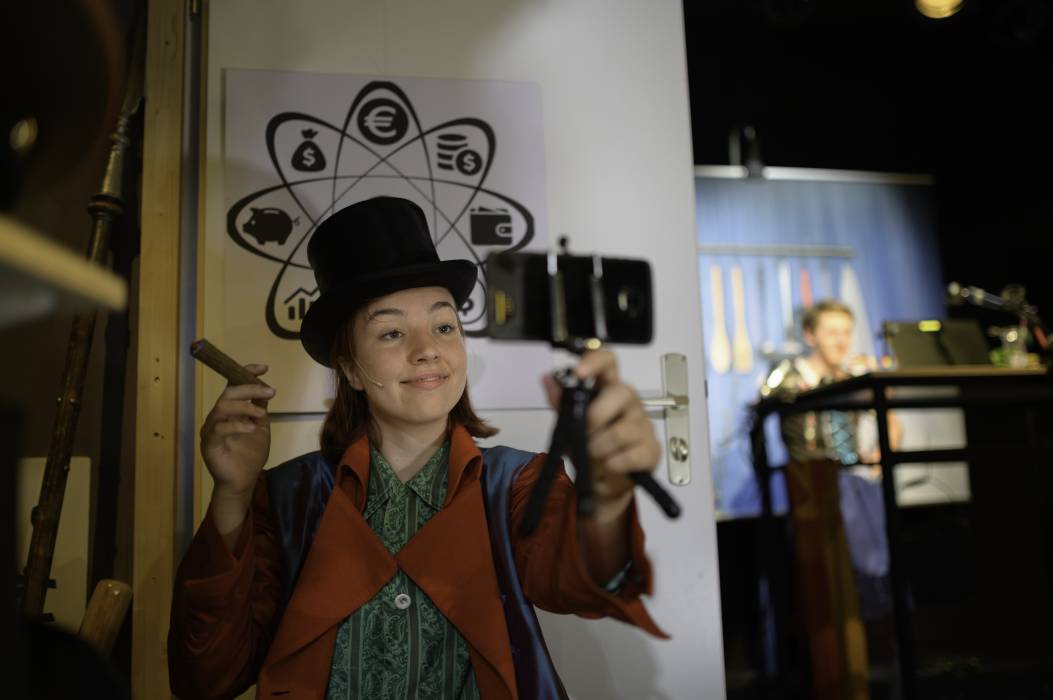 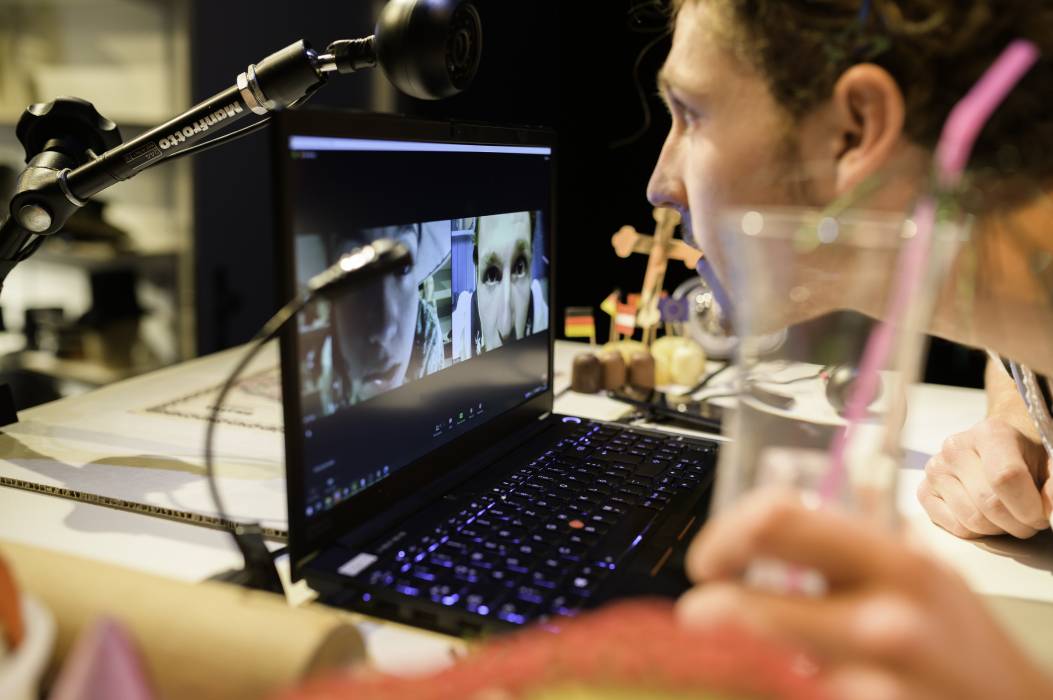 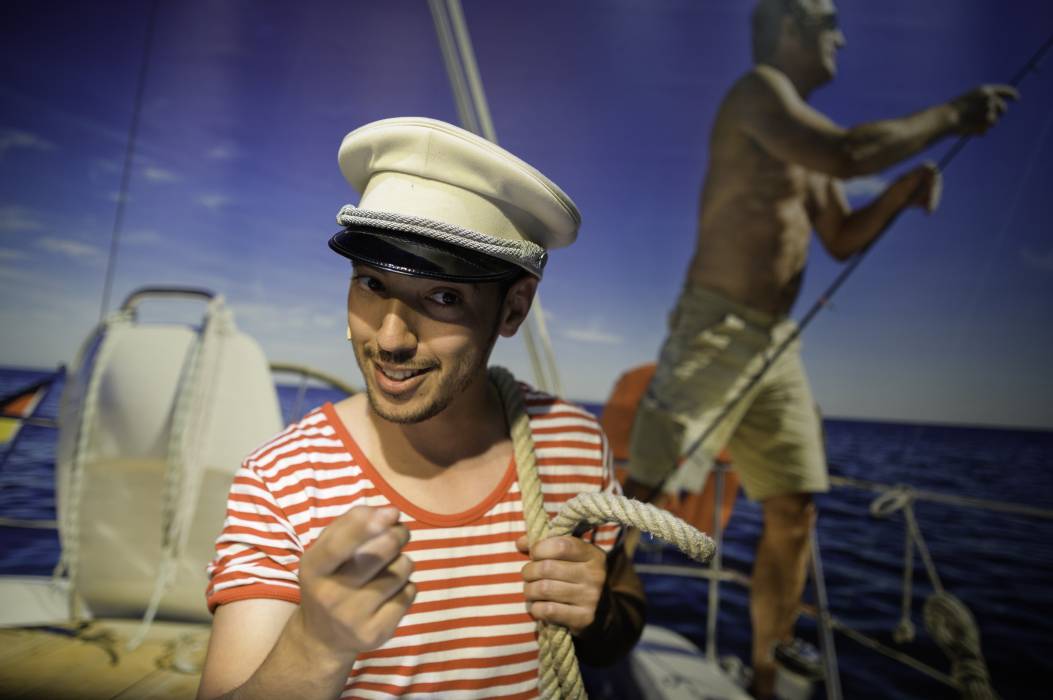 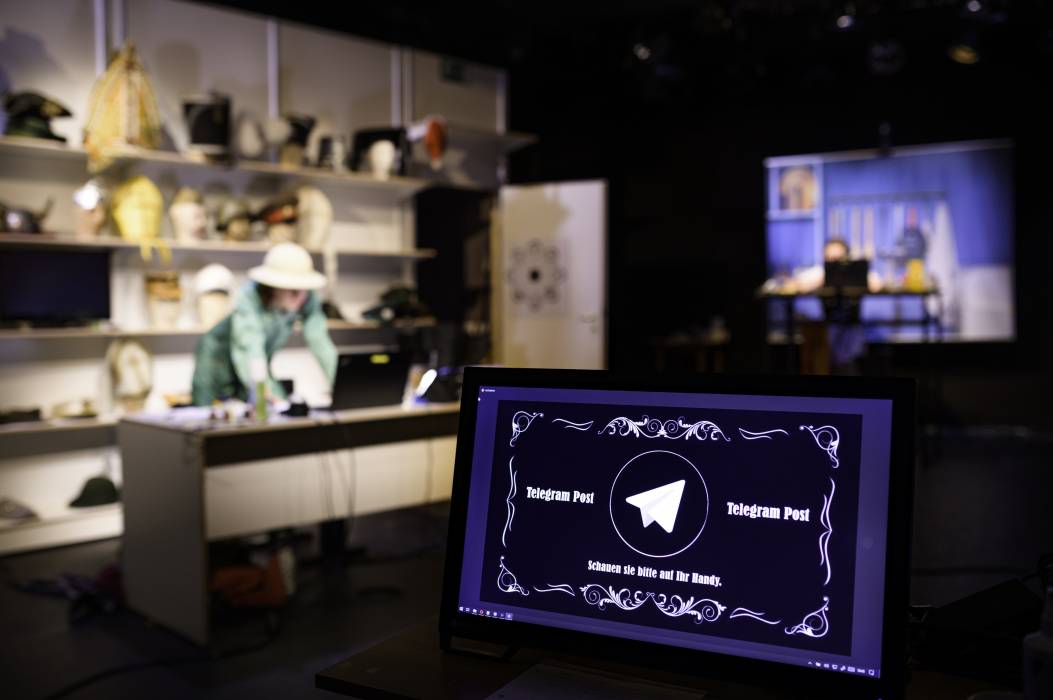 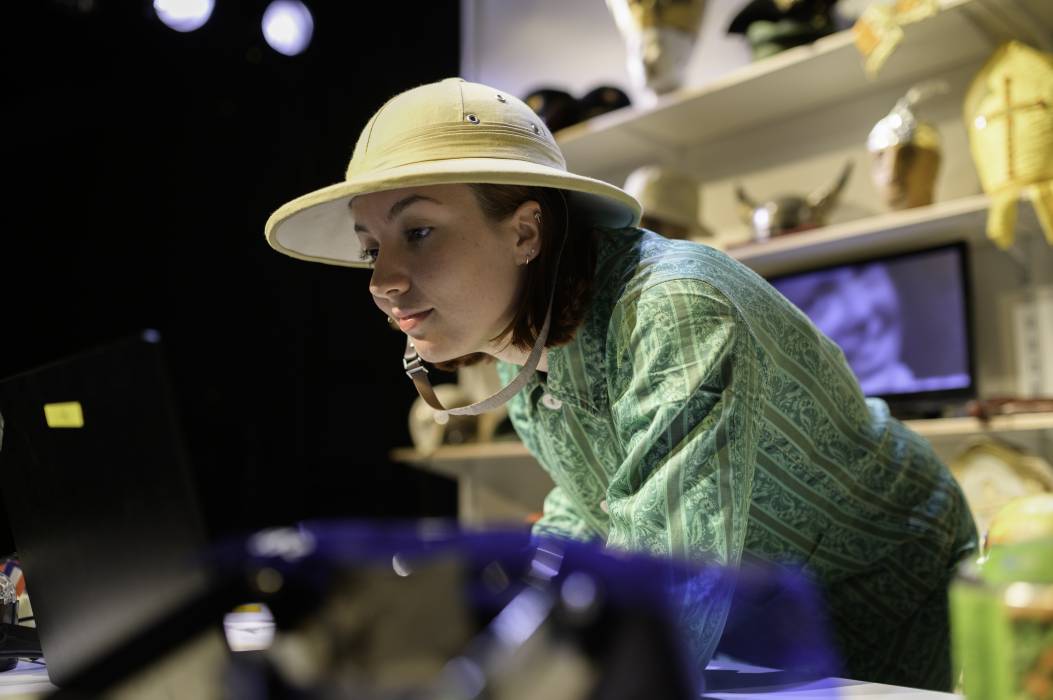 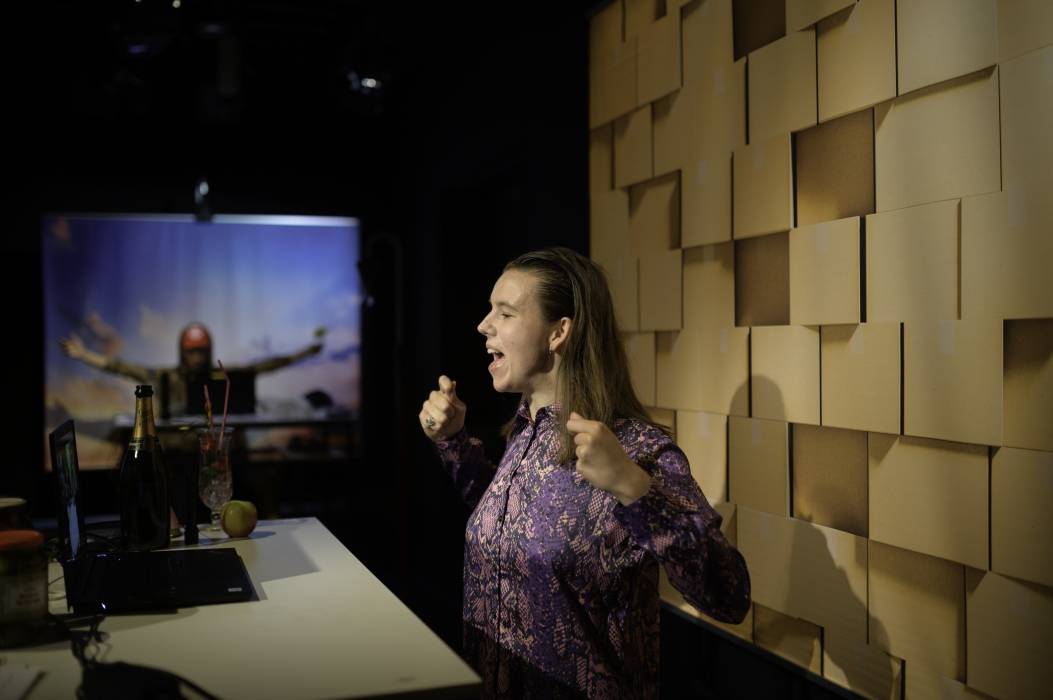 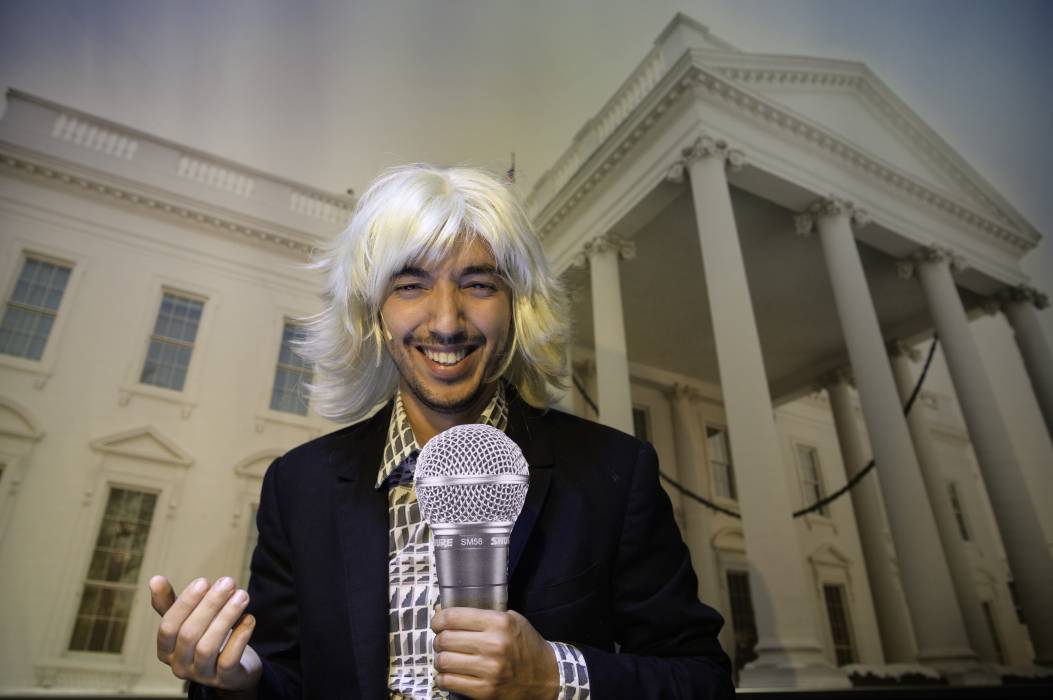 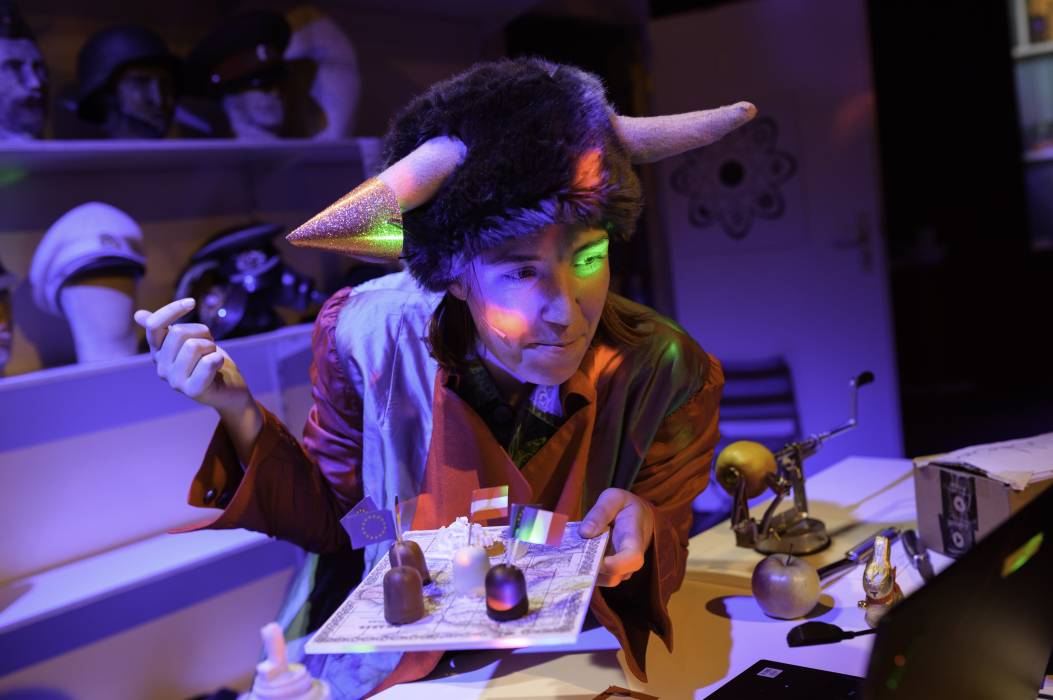 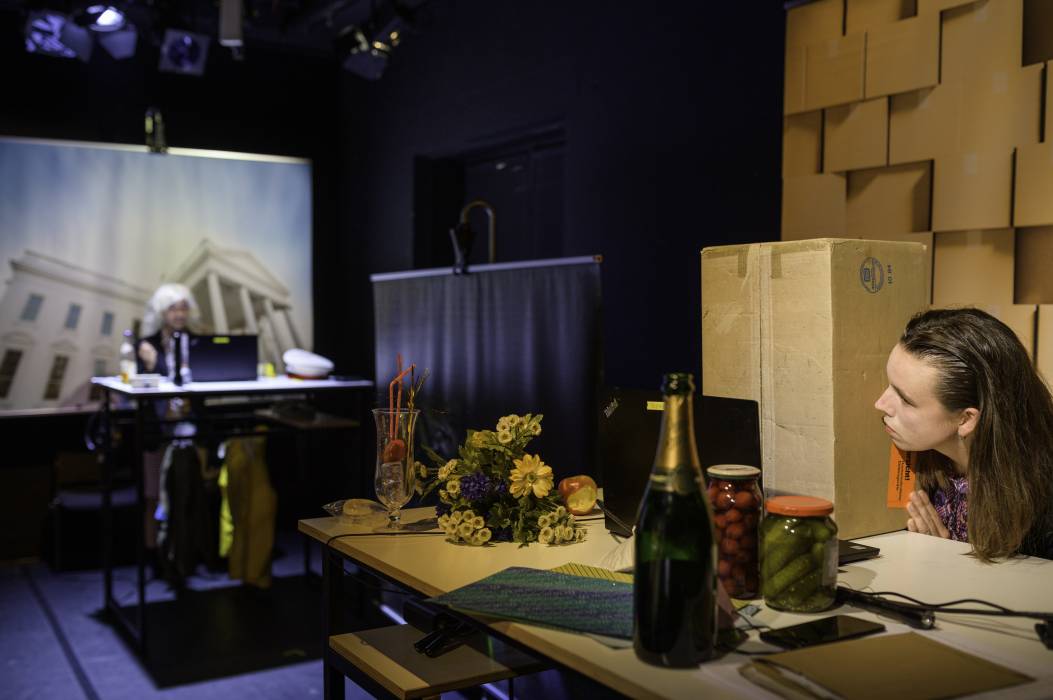 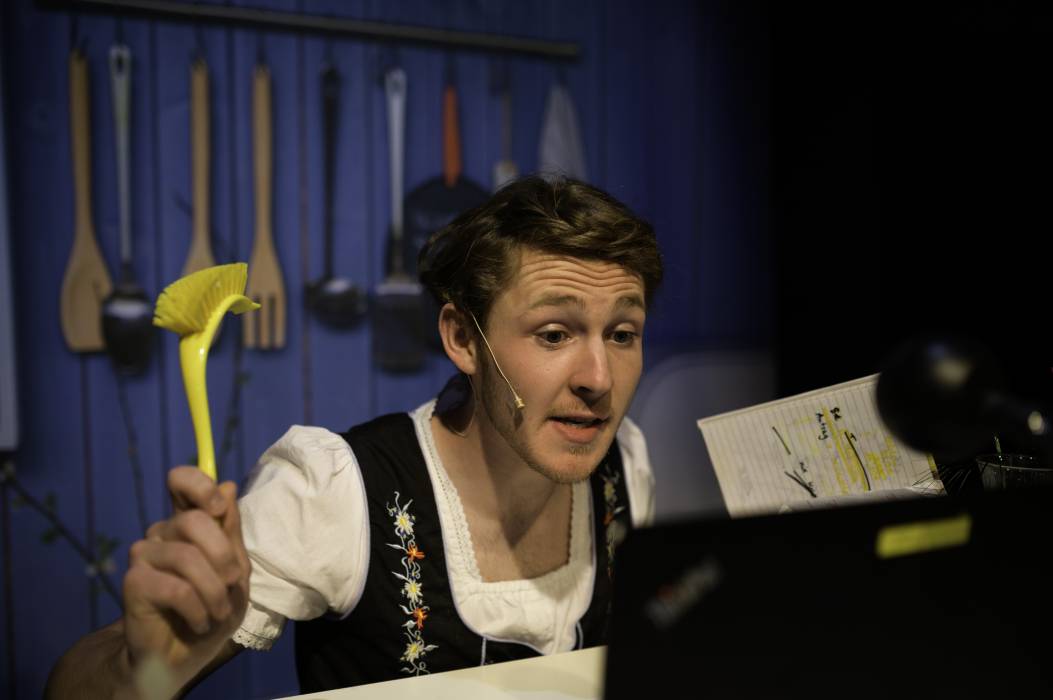 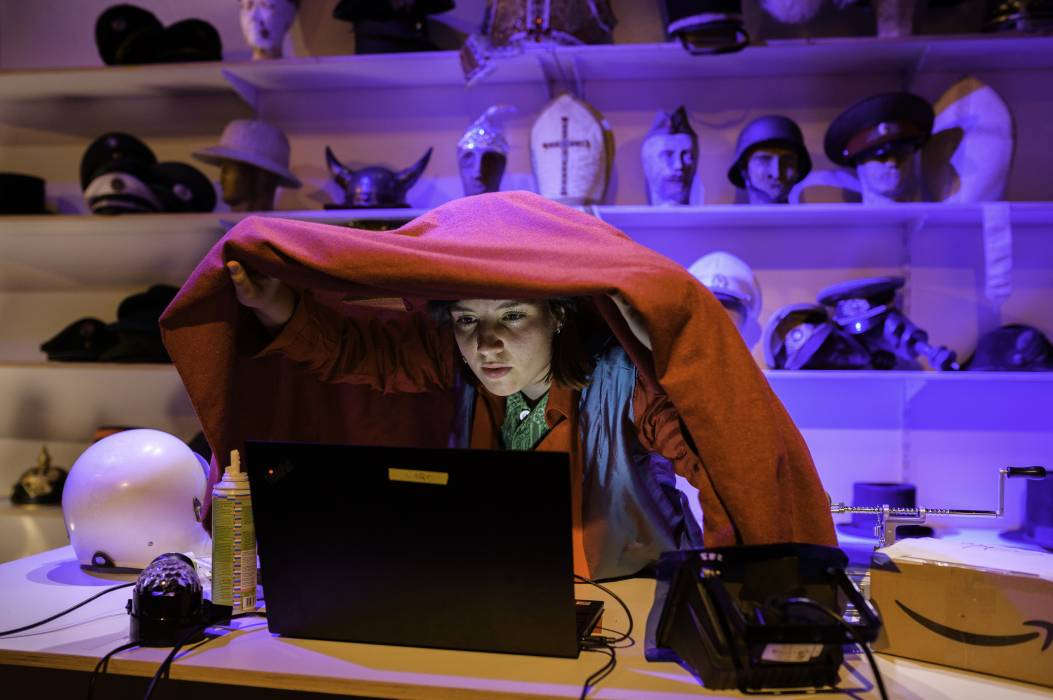 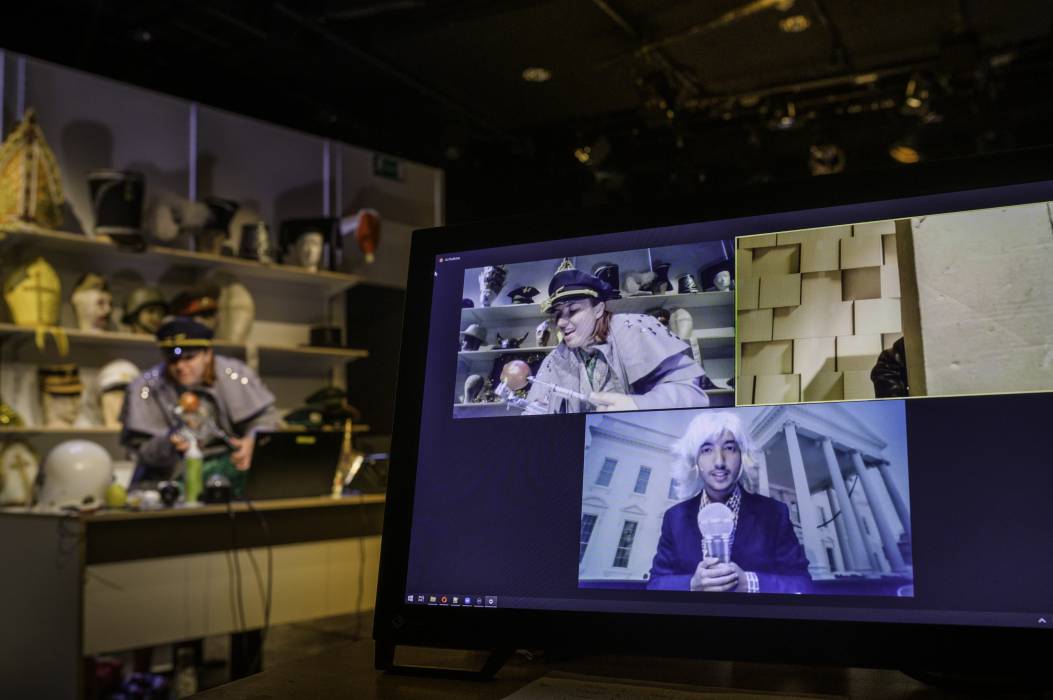 The unleashed Wotan or Where is the orientation here?

An online theater project of the Junges DNT after Ernst Toller

Wotan, a bankrupt barber - in our production a hatter - and phrase monger, fraudulently founds an emigration cooperative. He wants to establish a national empire in the Brazilian jungle. Representatives of the right-wing bourgeoisie, investors and dreamers want to follow the megalomaniac.

The author of the comedy, Ernst Toller, was active as a left-wing socialist politician during the Munich Räterepublik. After the Nazis came to power, Toller was formally expatriated from Germany because of his Jewish origins and political stance, and his works were burned. When his play appeared in 1923, it was a clear-sighted but fruitless warning against the rise of extreme right-wing pied pipers. But even today, some passages about a Europe lacking orientation and strength read like a daily editorial: Why are so many people dissatisfied, feel misunderstood, harbor resentments that right-wing populism exploits? Why are the political extremes, especially the political right, so popular? Why do people join an undemocratic, racist, system-overthrowing movement? In crisis situations, people look for orientation, the call for leadership, pioneers and belonging to a group becomes louder. Is trust in our democracy strong enough today? Or is society just as susceptible to the seductiveness of self-appointed leaders as it was in the 1920s and 30s?

Four young adults approach the almost 100-year-old material with their own approaches, deal with its topicality and look for parallels to the present. In an age of populism and fake news, spread primarily through social media, these young people discuss their options for orientation and the question of the need for leaders.

The group performs the piece live from the studio stage of the DNT. The audience is invited to follow the evening via zoom conference and via chat in the Telegram channel. To do so, you will receive access to the group's Telegram chat as well as the Zoommeeting when you book your ticket.

You will need a computer, laptop or tablet and a smartphone with a stable internet connection for the evening, Telegram on your smartphone and Zoom on your computer. For everything else, contact Visitor Services.

ℹ️ Note: We did an interview with the whole team - about the play, the topic and about themselves.

In cooperation with Weimarer Republik e.V., which offers many interesting background materials and a digital learning portal for school groups on the Weimar Republic period on its homepage: https://www.weimarer-republik.net/verein/