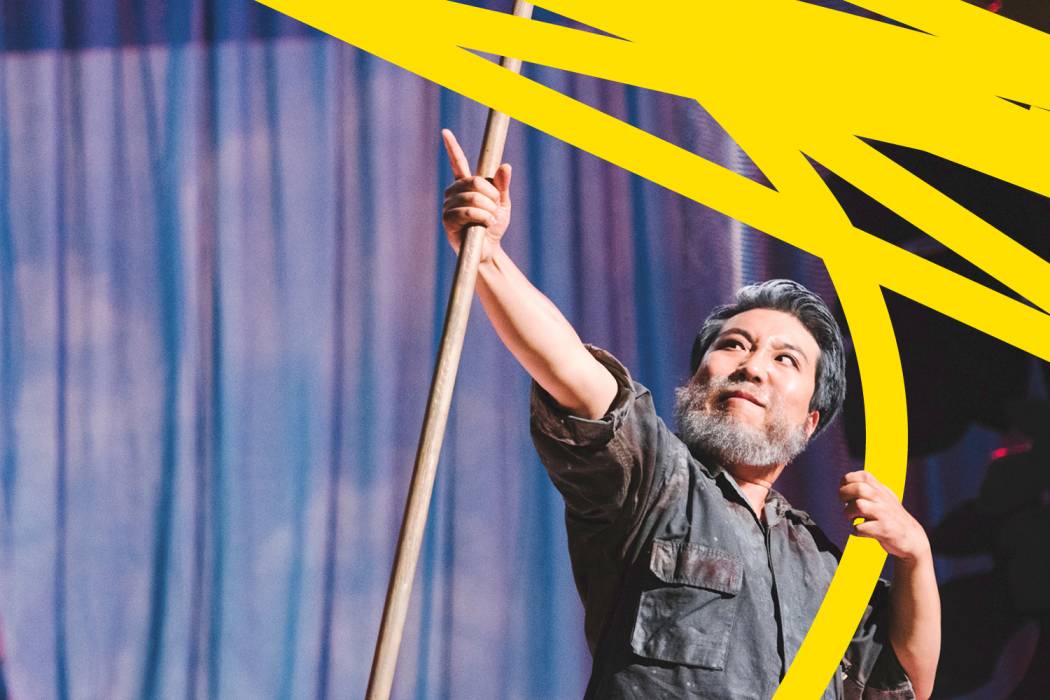 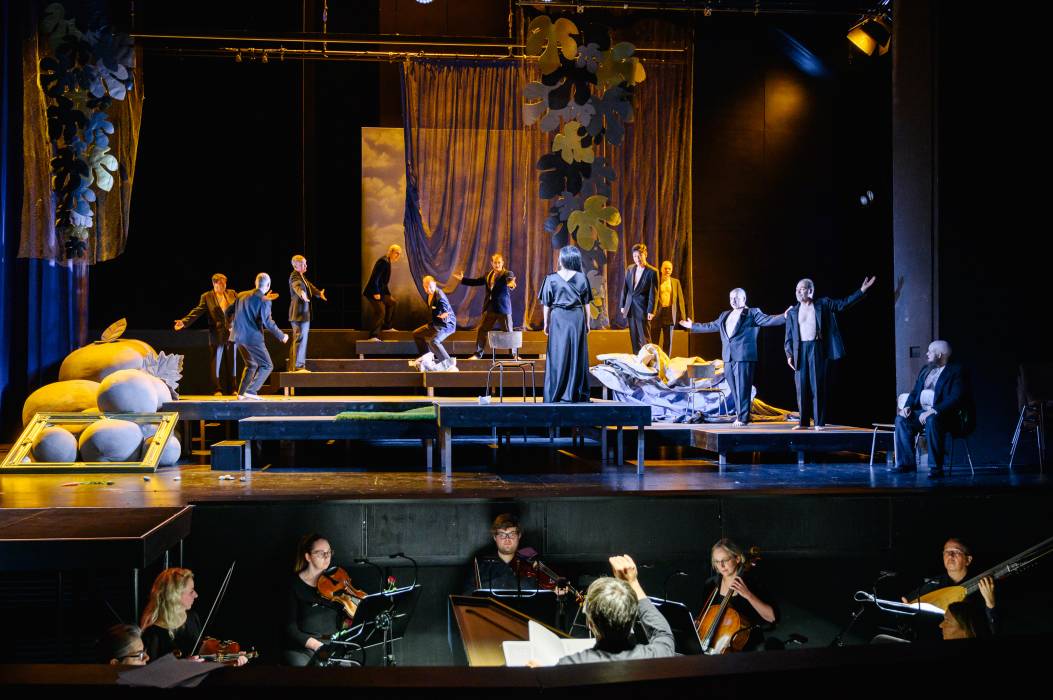 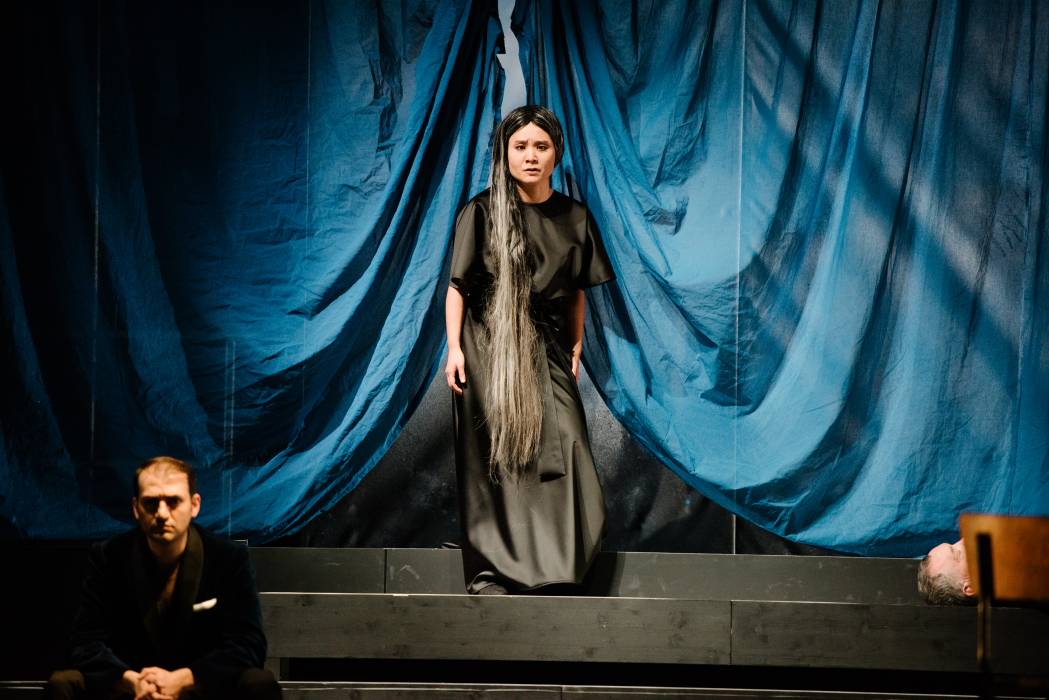 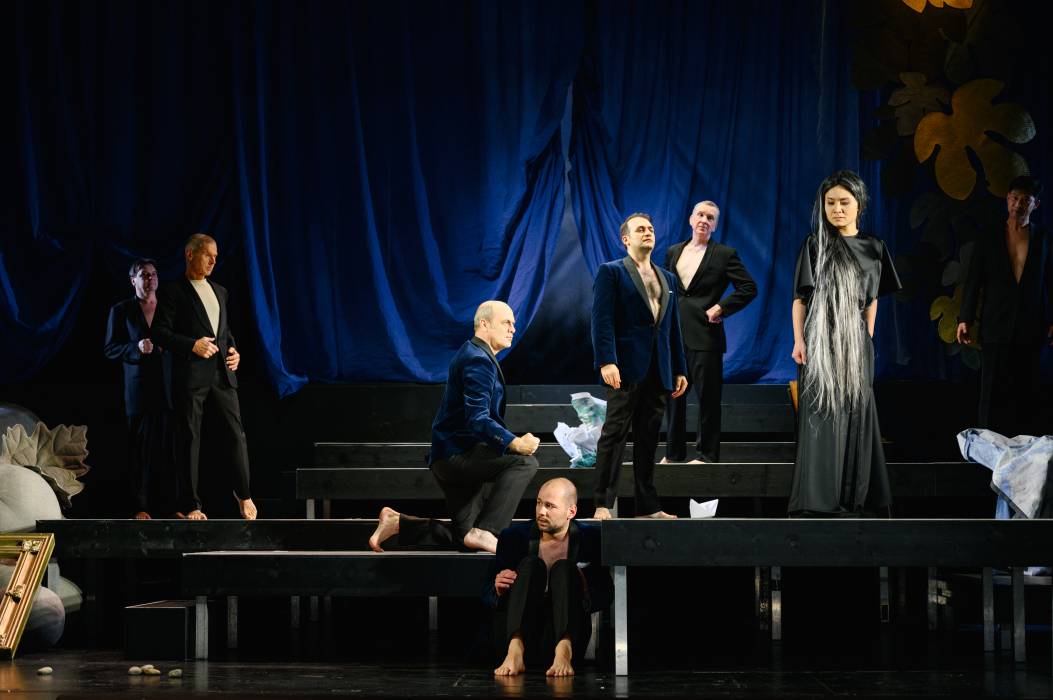 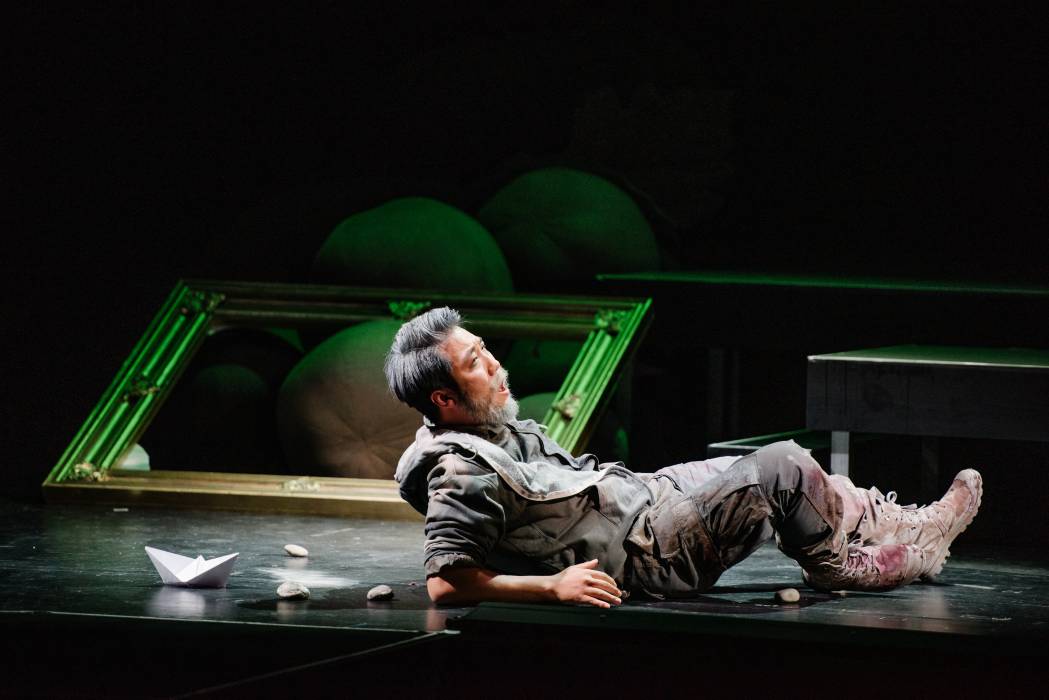 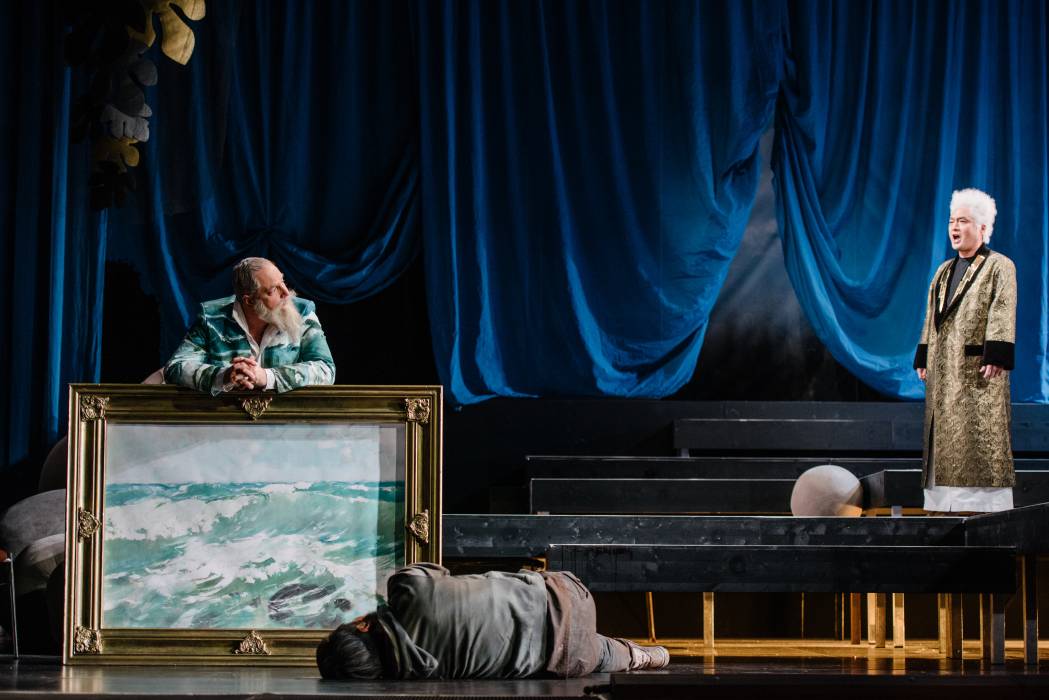 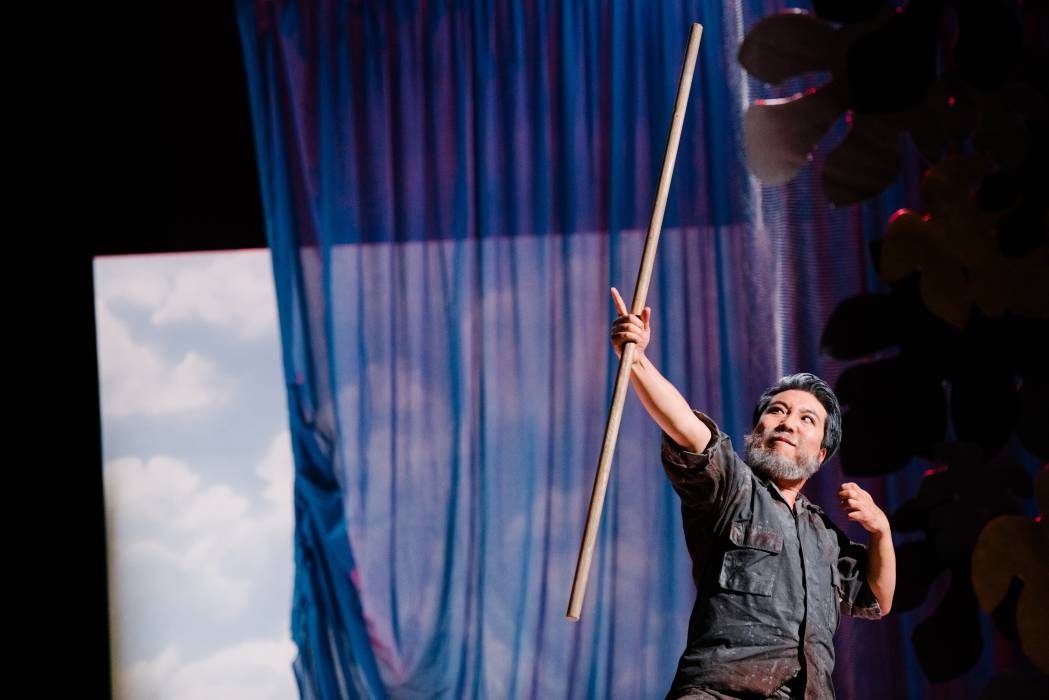 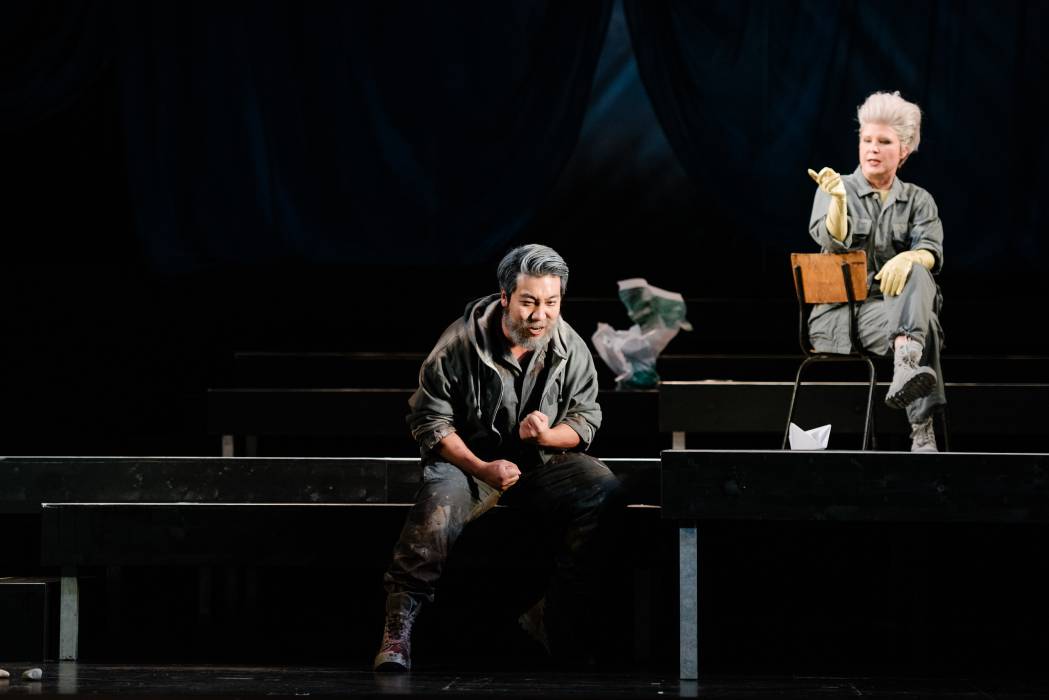 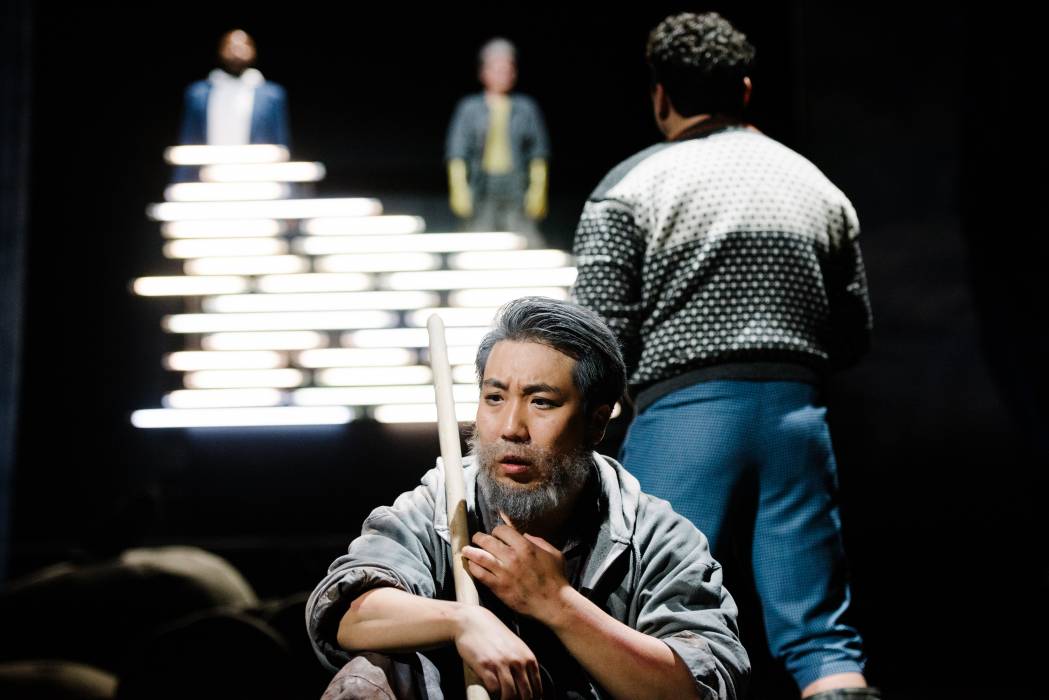 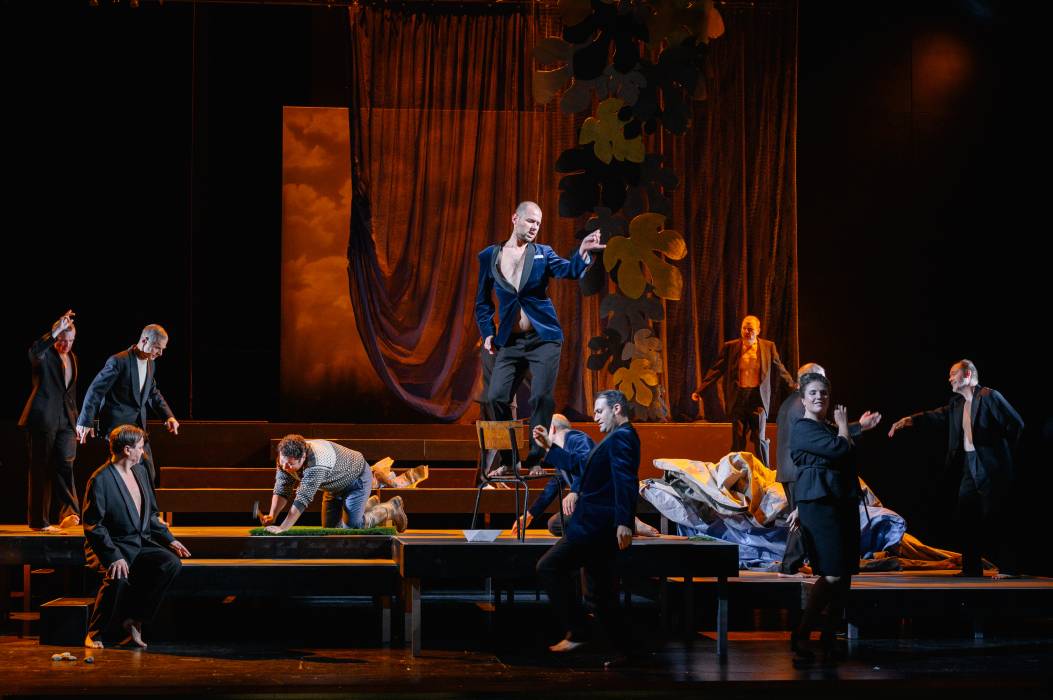 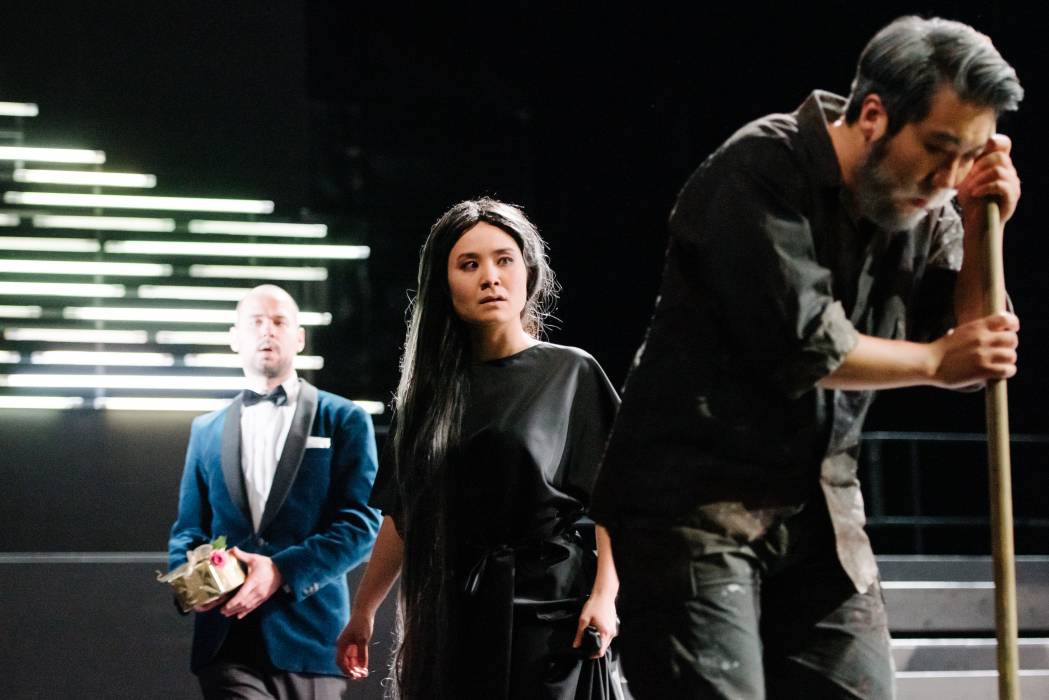 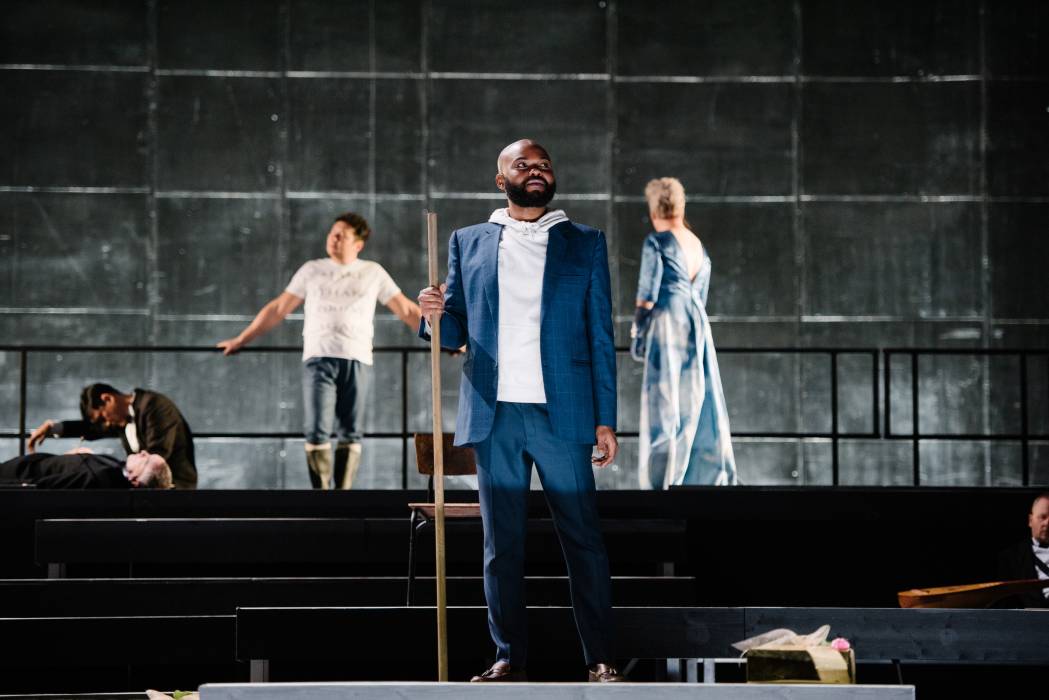 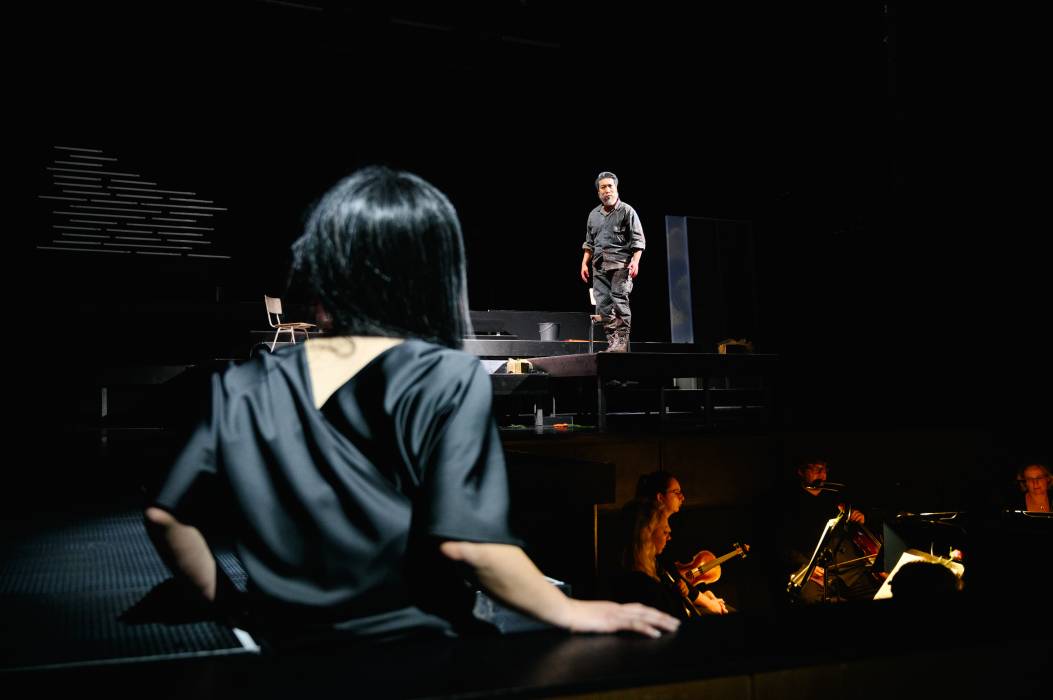 The return of Ulysses to his homeland

Penelope grieves – her beloved Ulysses has been missing for 20 years. Courted by power-hungry suitors, she holds on to the hope that her husband will one day return. When Ulysses does finally run ashore on Ithaca, he faces perhaps the most difficult task after his famous odyssey – to reclaim his own homeland. Not only does he have to assert himself against earthly enemies, but he has also become a political issue among the gods: while Neptune, offended by him, wants to prevent Ulysses' return home at all costs, Minerva stands by the hero with cunning. To achieve their goal, the involved parties do not even shy away from violence.

Claudio Monteverdi, who wrote the The Return of Ulysses to His Homeland at the impressive age of 73, opens his work with ‘Human Frailty’ and contrasts it with time, love, and fate. The gripping drama about timeless allegories and the mechanisms of power is staged by Nina Gühlstorff, who puts the hero’s journey, or monomyth, to the test.