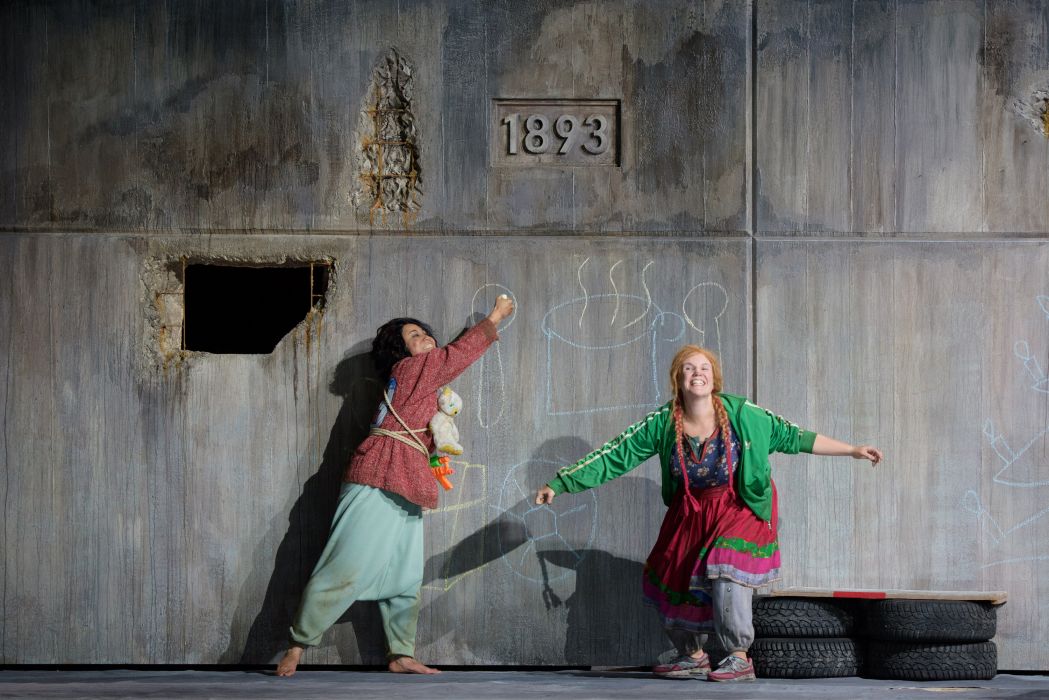 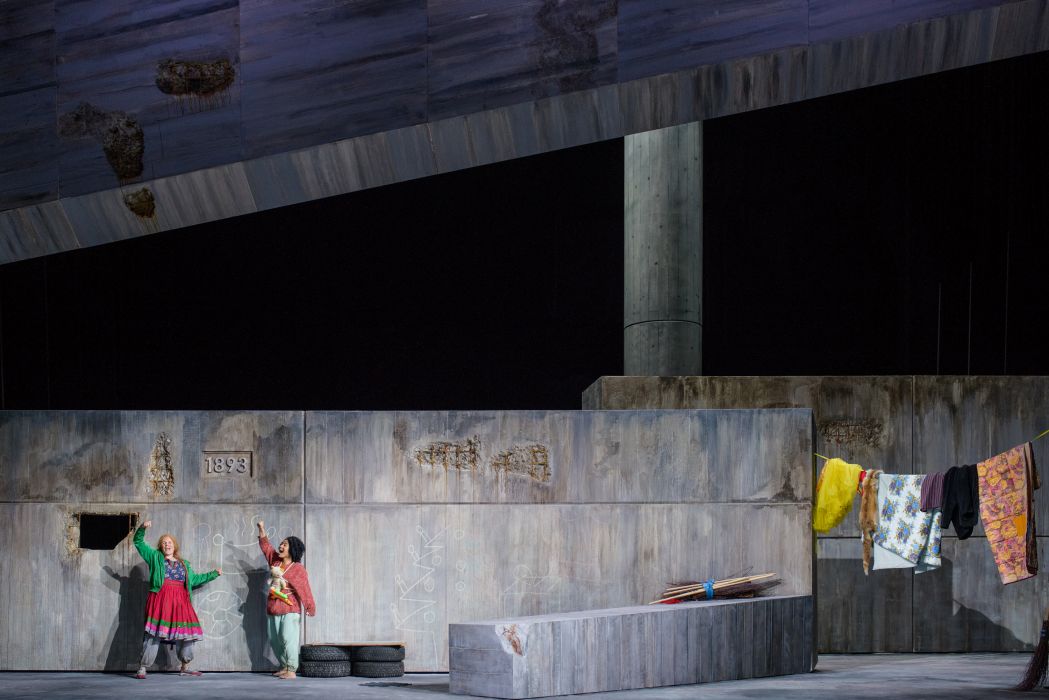 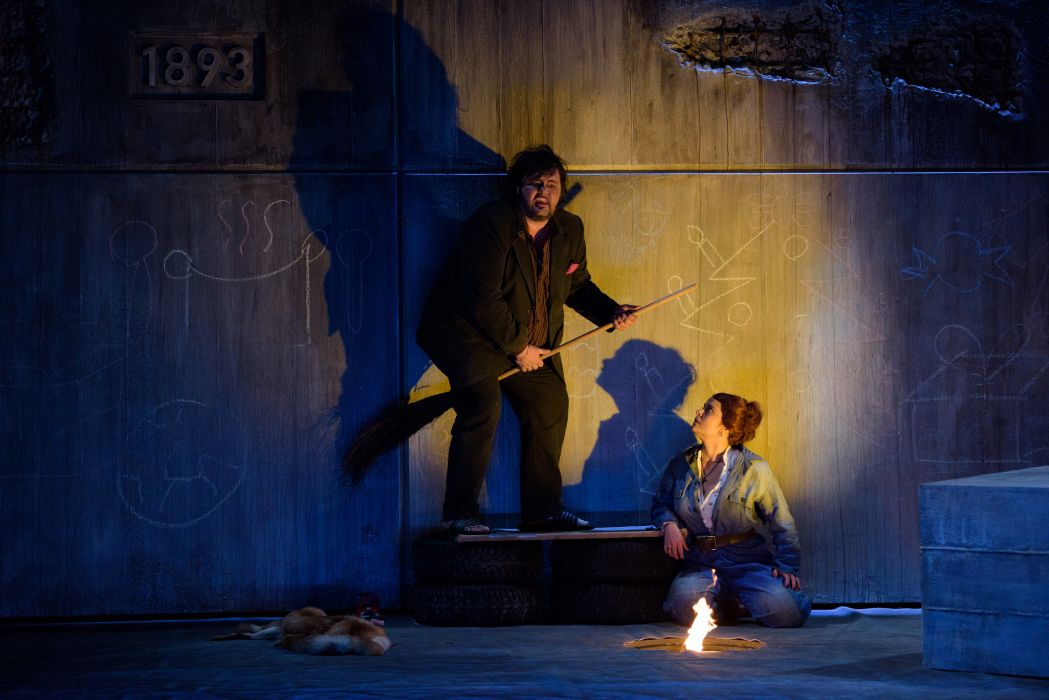 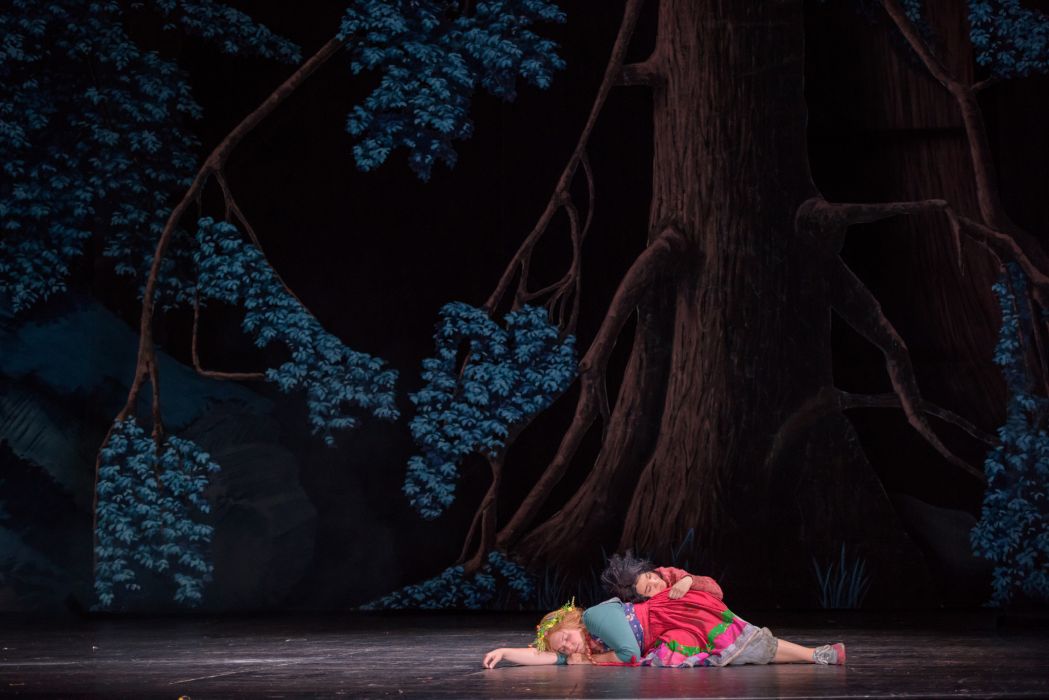 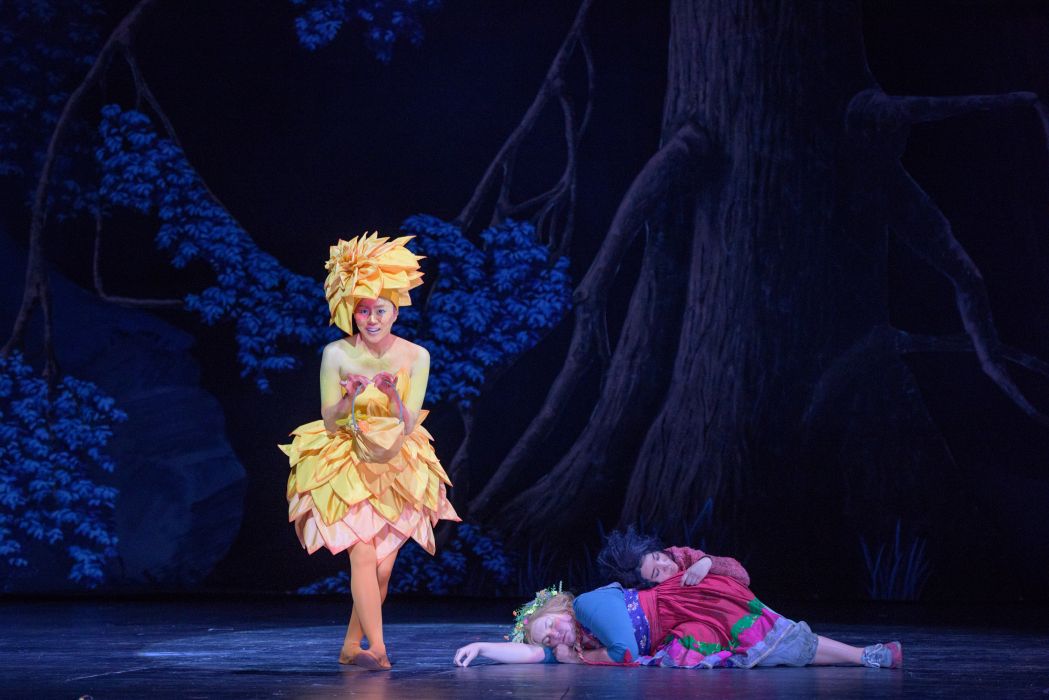 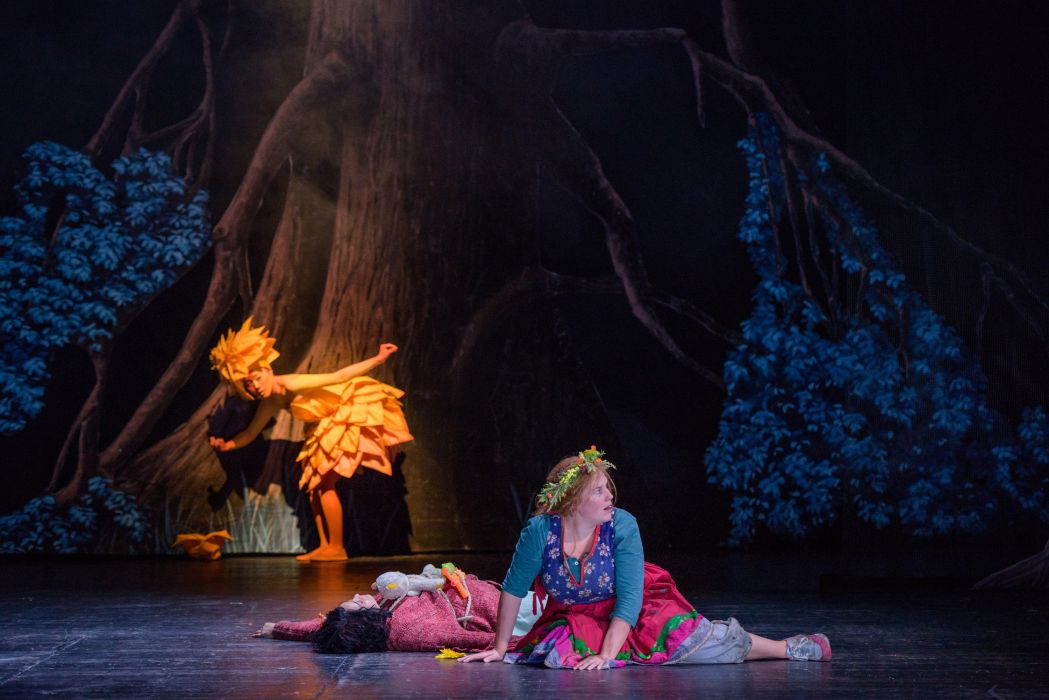 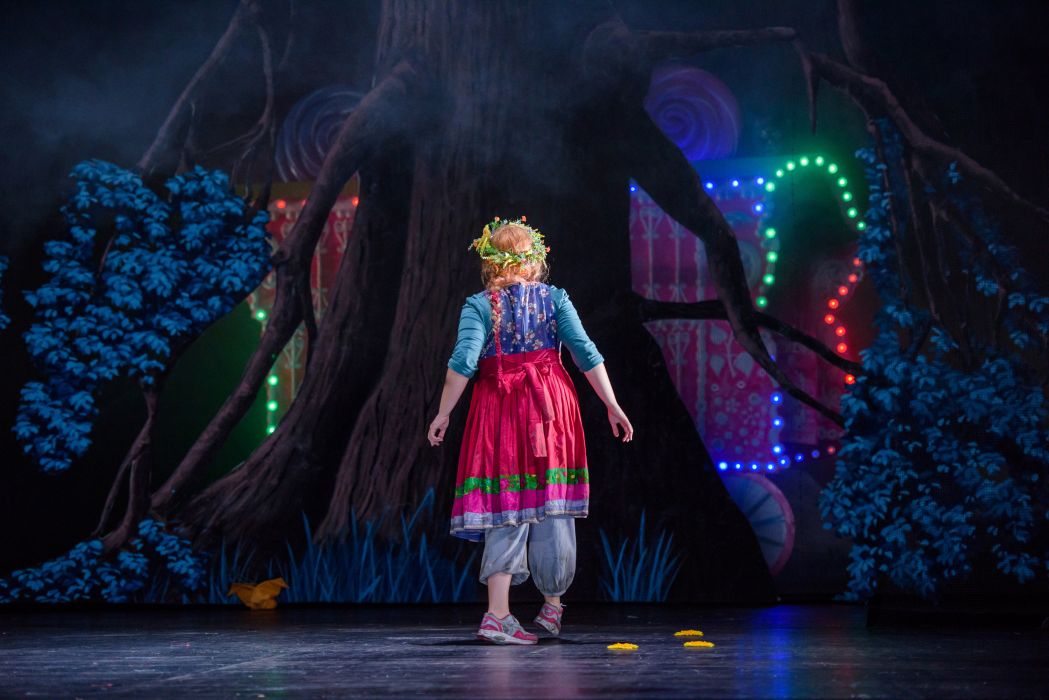 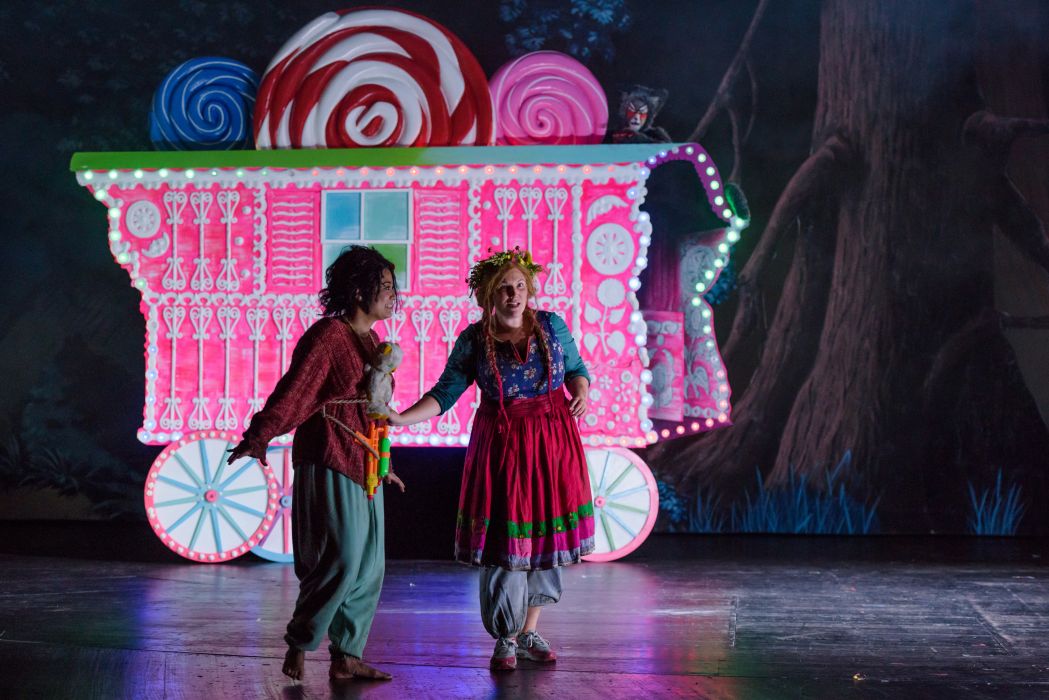 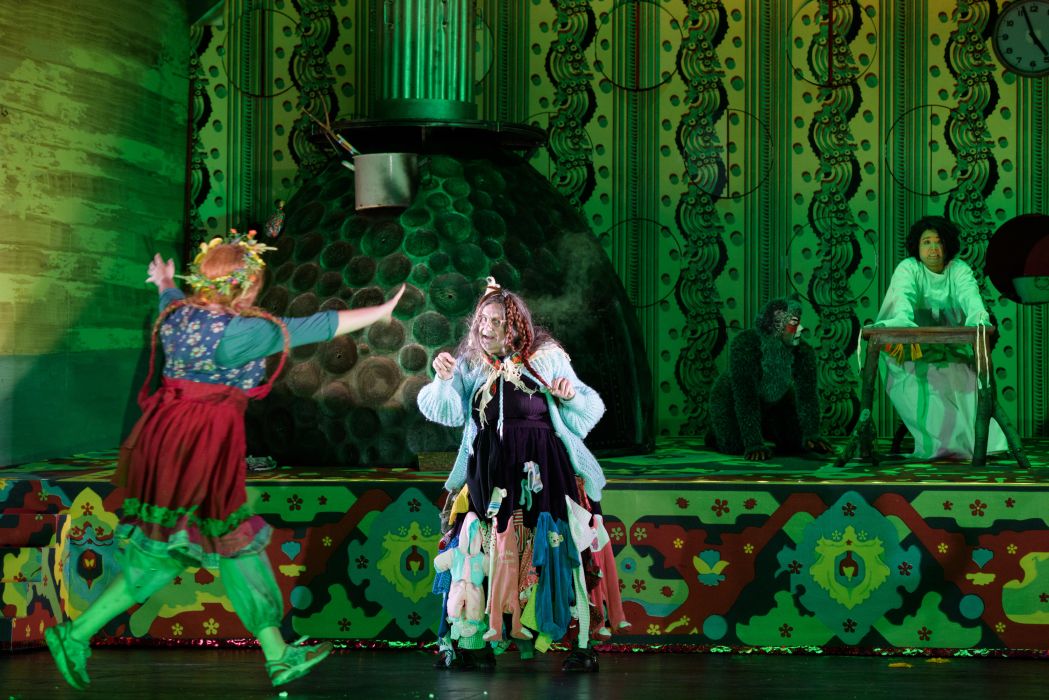 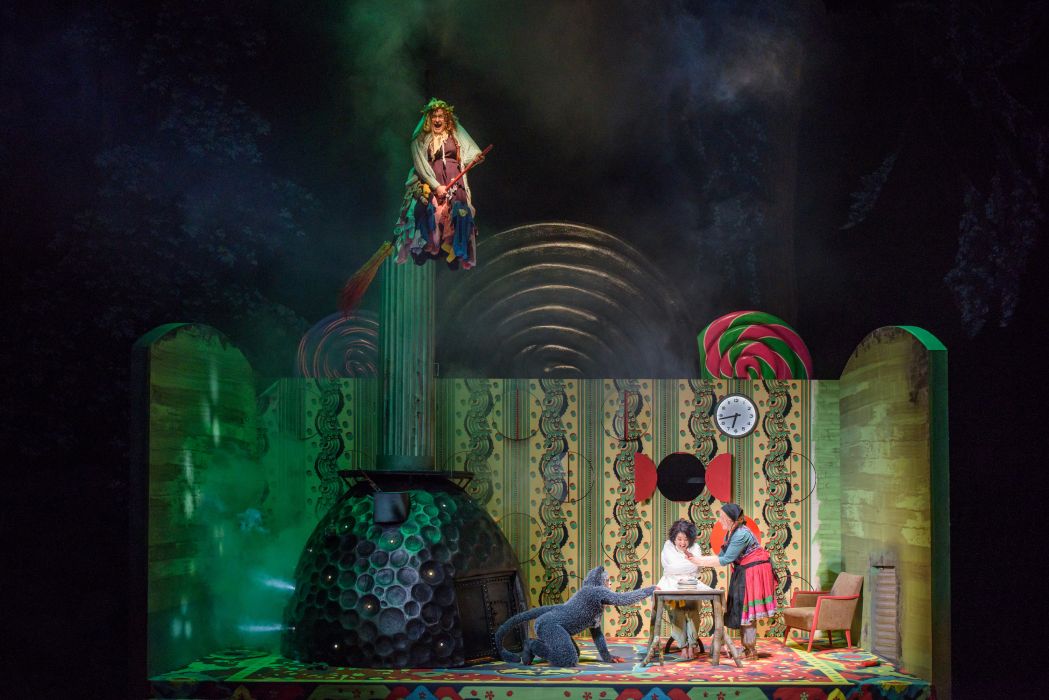 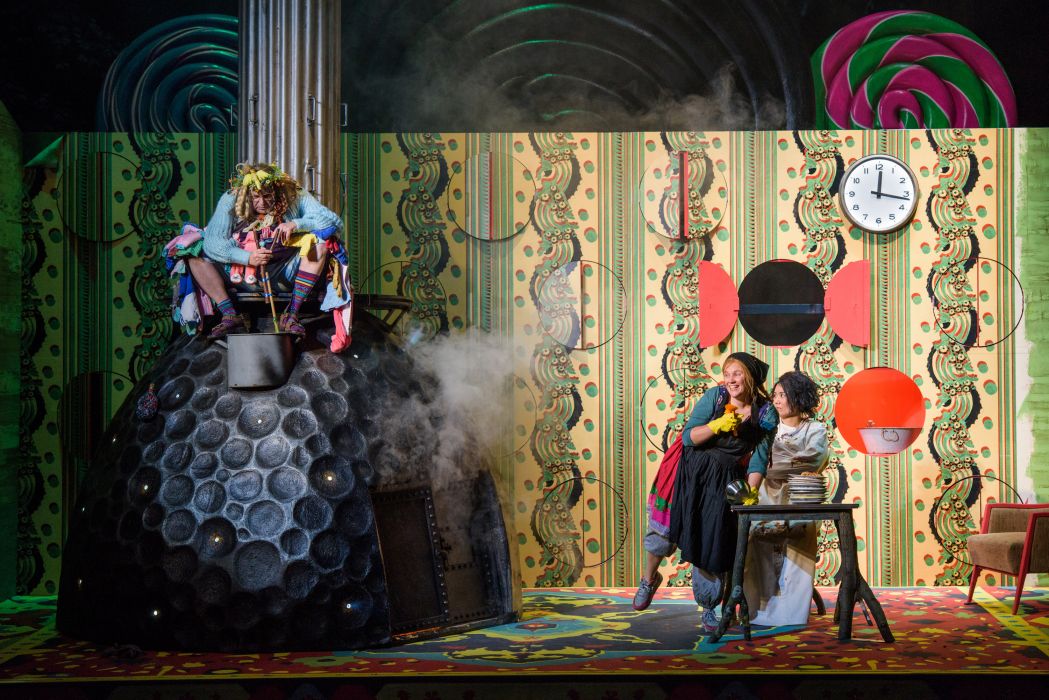 »Brother, come and dance with me, both my hands I give to thee...« This famous German folk song invites us into the innocent, but impoverished world of the siblings Hansel and Gretel, who, driven by hunger, run away into the forest and into the clutches of a wicked witch. Taken captive, they are fed until they are nice and plump, but thanks to Gretel's clever trick, the children escape, and everything turns out splendidly. Except for the witch, that is!

Based on the fairy tale by the Brothers Grimm and written in verse by Adelheid Wette, the play was originally intended as a singspiel for performance on the small stage. However, Humperdinck transformed it into an ambitious dramatic work for singers and a large orchestra, featuring various German folk songs composed in a consistently Wagnerian style. In a self-deprecating gesture that acknowledges his great idol, he called the piece a »Festival Play for the Consecration of the Nursery«.
There is possibly no other work more closely connected to the history of the Deutsches Nationaltheater and Staatskapelle Weimar than Humperdinck's »Hansel and Gretel«. Its world premiere was performed at the DNT in 1893 under the direction of Richard Strauss whose musical legacy continues to influence the Staatskapelle to this day.

The new production of this fairy tale opera for the whole family will be directed by Christian Sedelmayer, who, as stage director and set designer, presented the wonderfully imaginative and richly visual pieces »The Fiery Angel« and »The Dream Play« in Weimar.