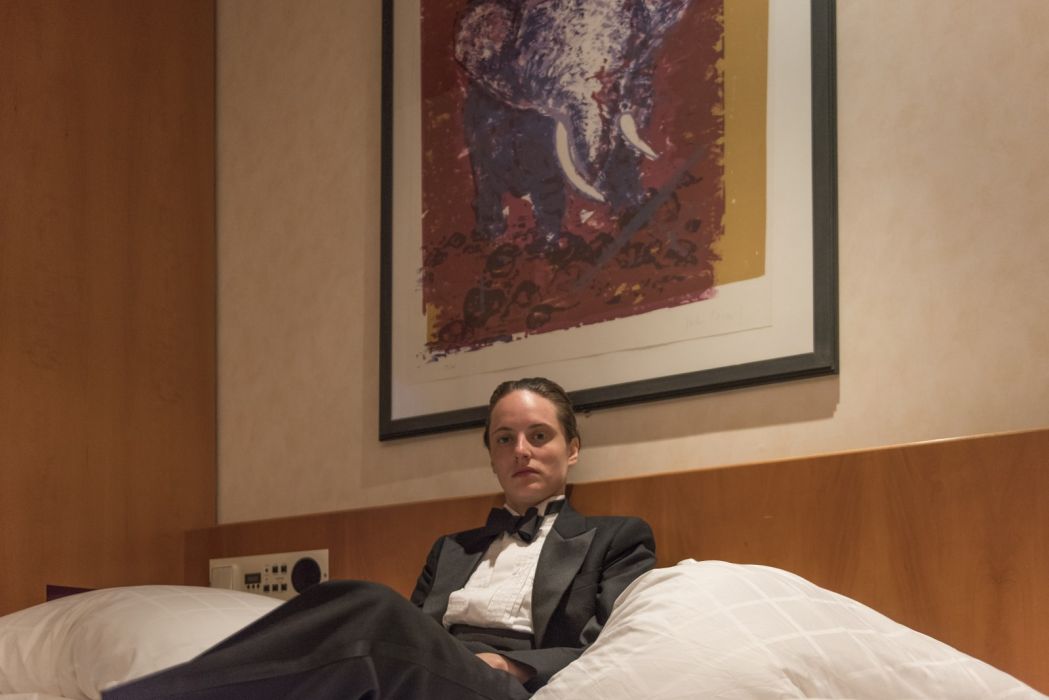 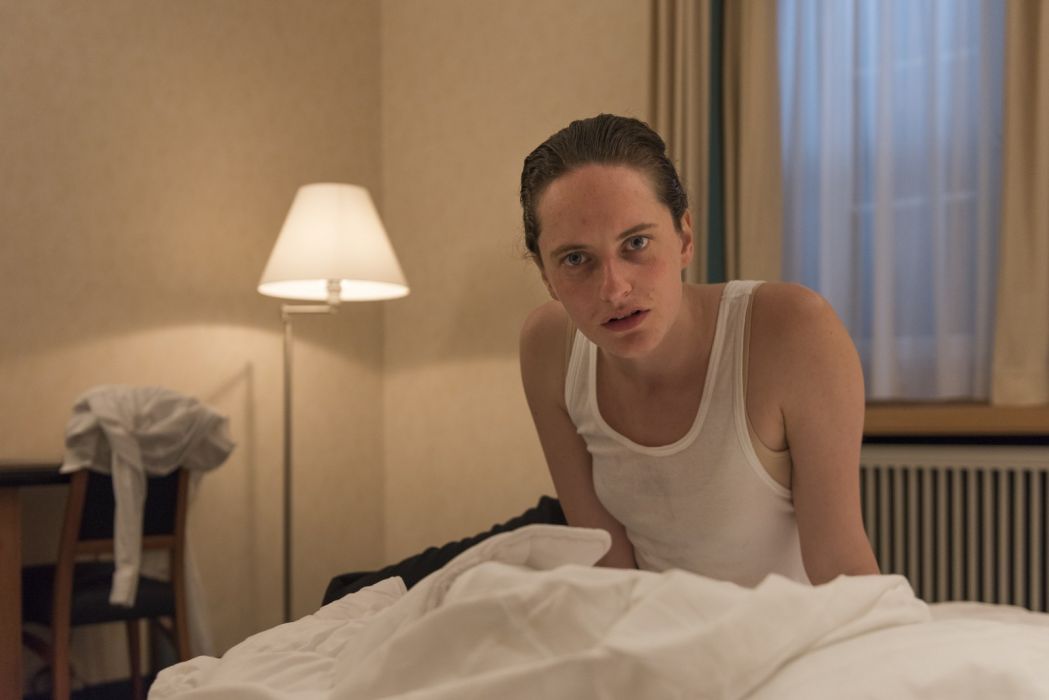 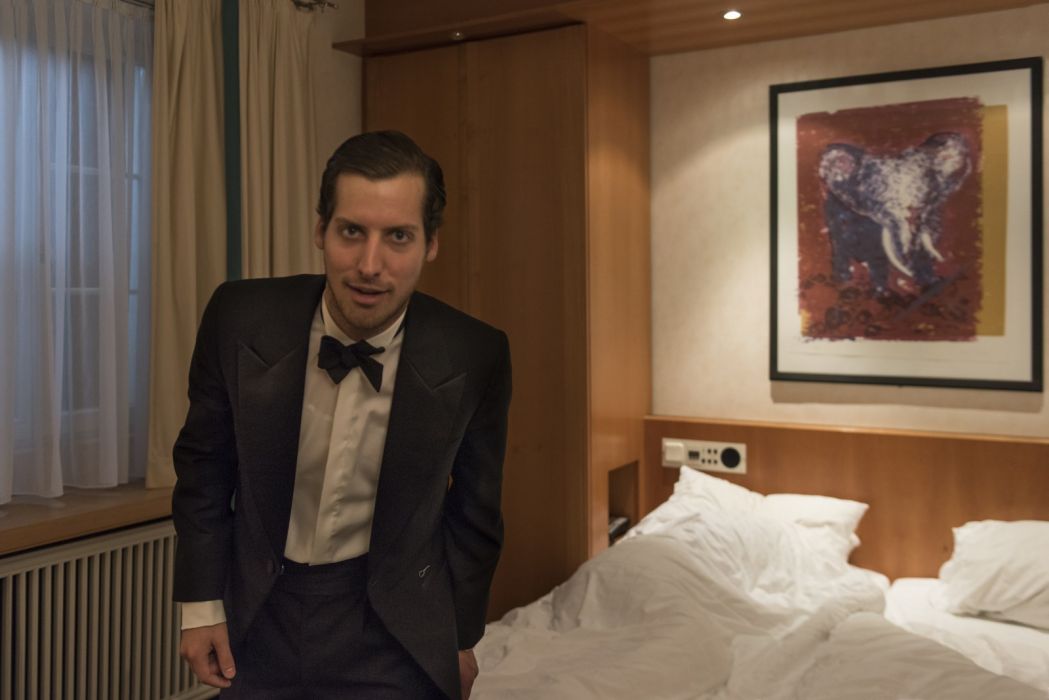 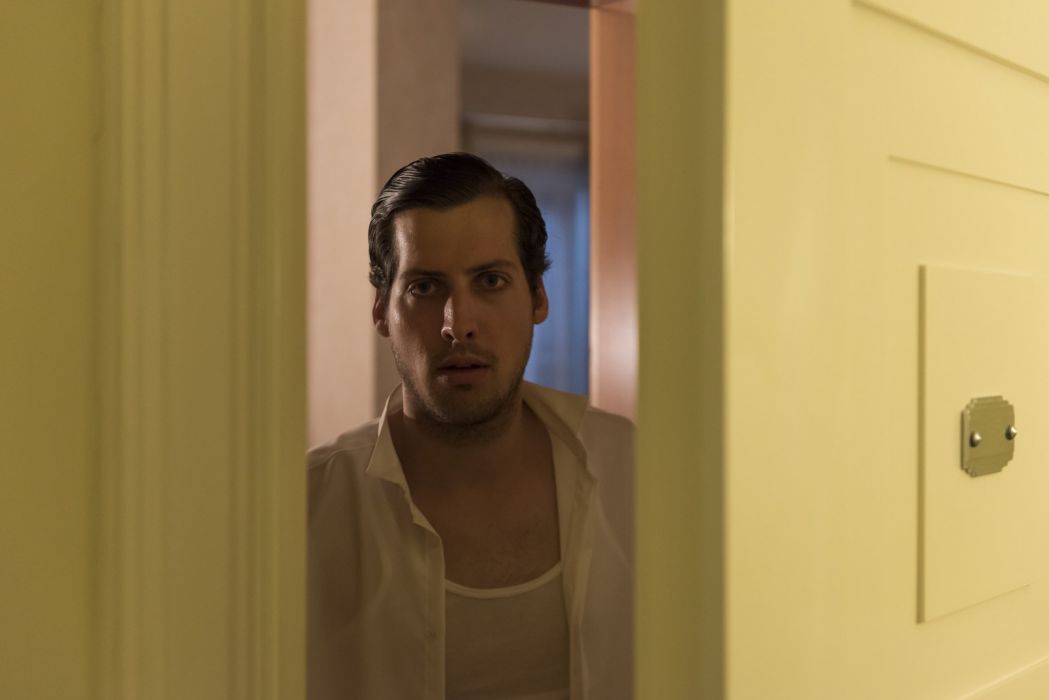 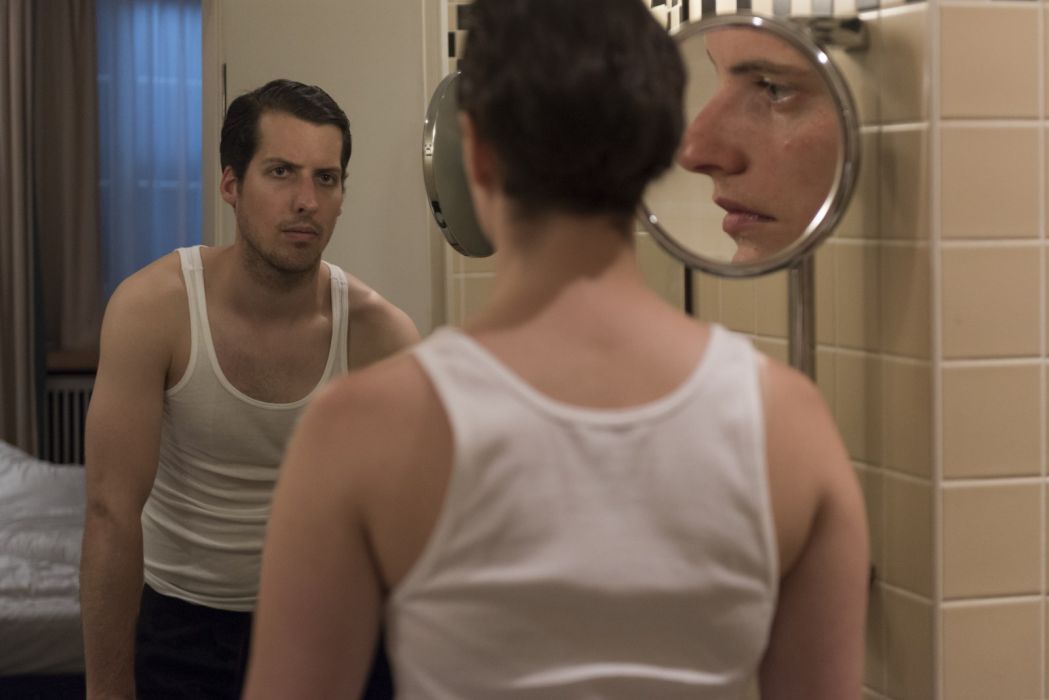 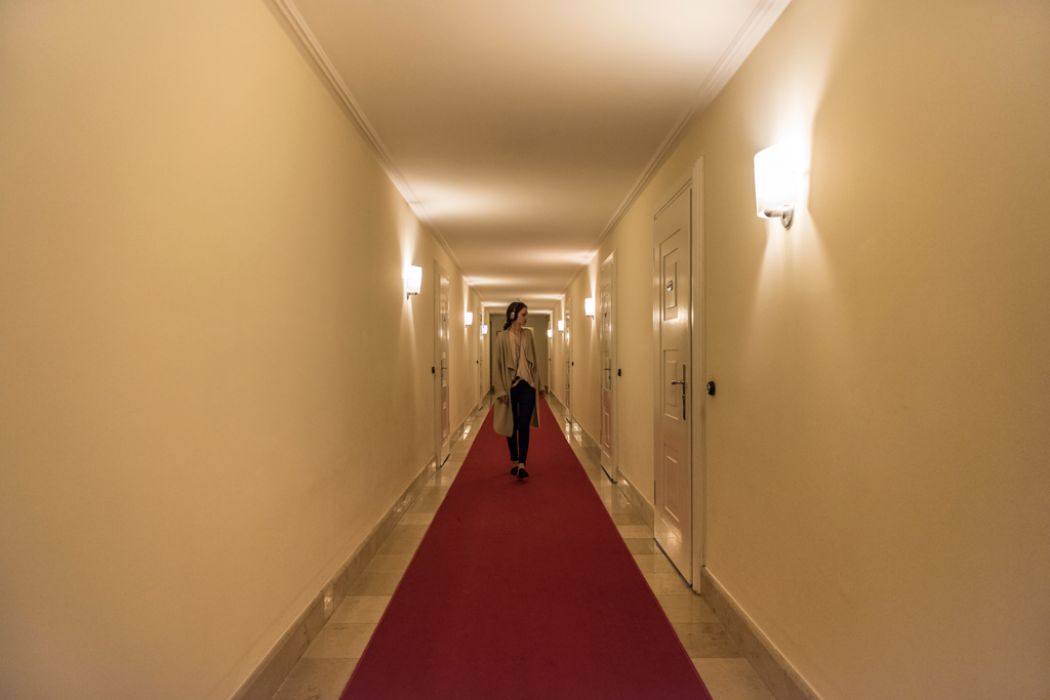 Lenz is in a desperate situation. He has left his home and calls himself a «beggar» who has been through unemployment, hunger and deprivation. Writing means to him revolt against existing societal circumstances. In a state of disorientation, Lenz sees only one safe haven: Weimar. Next to his friend Goethe he hopes for recognition and safety.

However, while Goethe increases his influence in Weimar, Lenz is attributed only the role of an unconventional joker in the midst of one of the most cultivated European societies. Only a few months after his arrival he is suddenly expelled from the country seeing himself as «excluded from heaven as an outcast, a rebel».

The artists' trio RAUM+ZEIT transforms a room in the legendary Hotel Elephant, the park on the Ilm and the streets of the historic city into venues for a multimedia-based actors' theater. Spectators equipped with headsets follow a path that becomes a reflection about feelings of integration and exclusion.

Entrance scheduled every six minutes between 6 p.m. and 10 p.m. for only one person.

Kindly supported by the Hotel Elephant and Klassik Stiftung Weimar