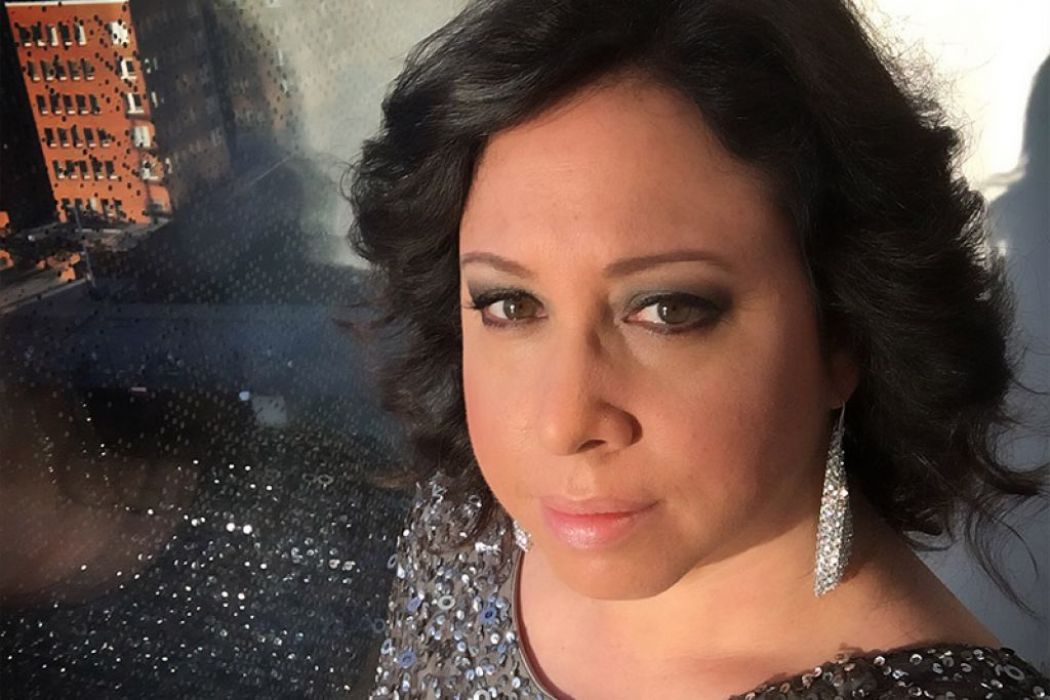 It was 140 years ago that the Weimar Court Theatre witnessed the triumphant premiere of the German translation of the opera »Samson et Dalila«. A concert performance of this work is quite fitting in view of the fact that it wasn’t originally intended as a stage production, but rather as an oratorio for a concert  hall. The music succeeds in combining the oratory tradition with leitmotif techniques – a factor that prevented it from achieving success in France for a long time. Thanks to the support of his friend Franz Liszt, Saint-Saëns was able to finally complete his work and present it to enthusiastic audiences outside of France. With great instrumental transparency and an exoticoriental character which  Saint-Saëns encountered during his first trip to North Africa, the piece tells the story of God’s chosen Hebrew Samson who draws his invincible strength from the length of his hair, and his adversary Delilah of the Philistines, who succeeds in discovering Samson’s secret through seduction.