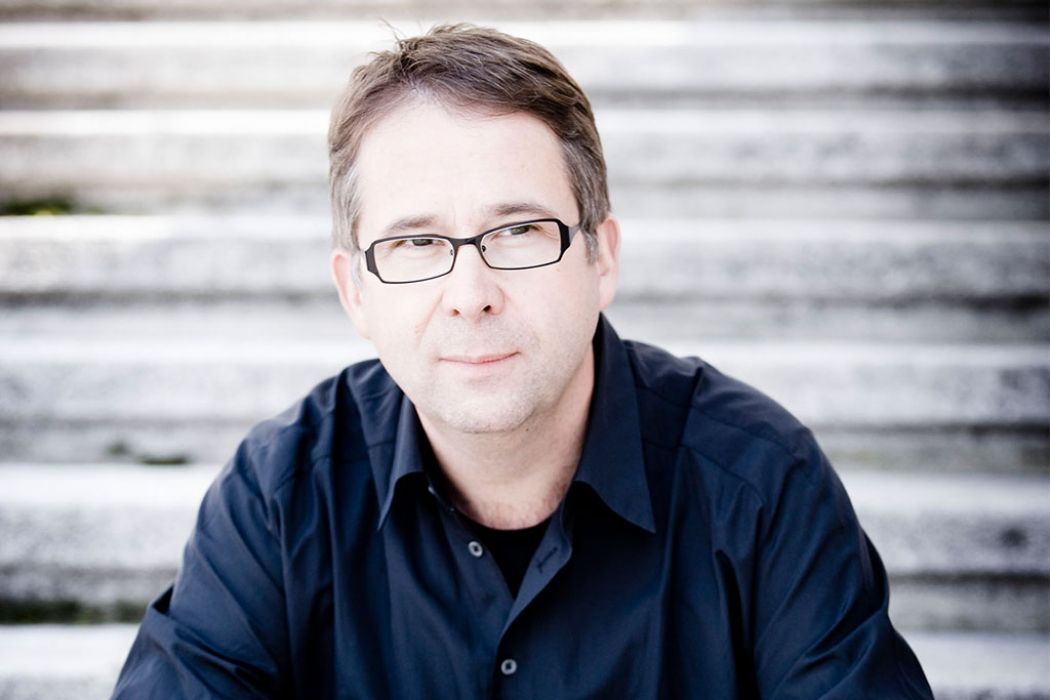 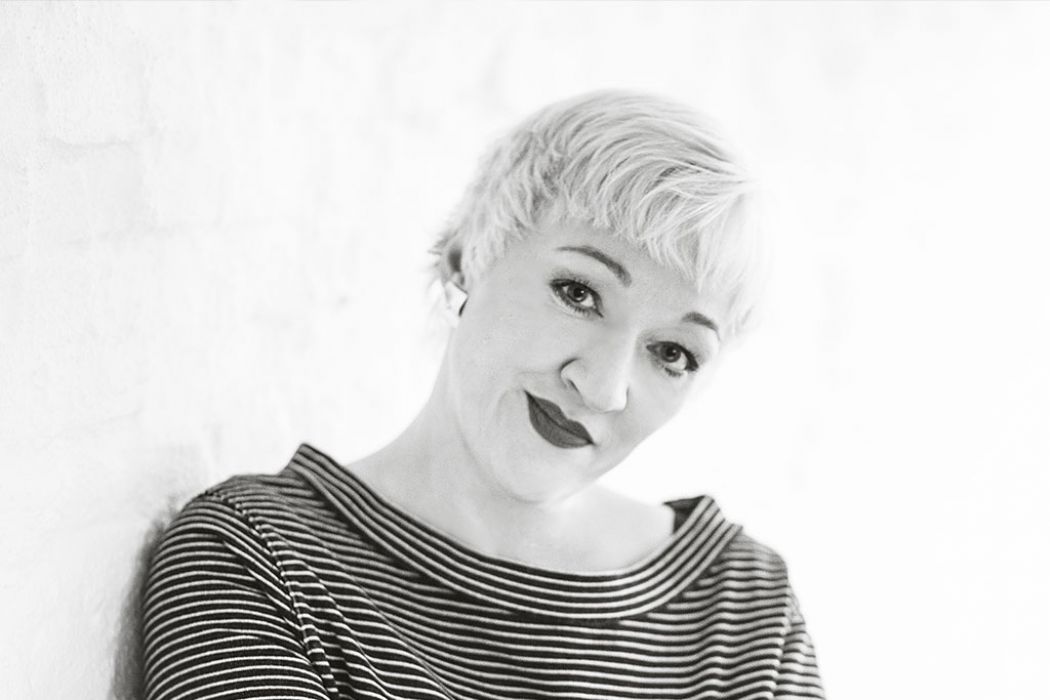 The deeply religious Messiaen believed the most important aspect of his work as a composer was to make his Catholic faith the focus of his music. Much like a triptych, he explores three different
themes in his »Symphonic Meditations«: »The Cross«, »The Sin« and »The Eucharist «, and laments how man has become distant to Jesus’ love. Georges Bizet composed his first symphony in C major as
part of a homework assignment at the young age of 16 – one of his early masterpieces which premièred in 1935. With »La Mort de Cléopâtre«, Berlioz tried unsuccessfully to win the highly acclaimed „Prix de Rome« for the third time. »You have volcanic traits which we cannot warm up to …« a jury member
allegedly whispered to him. Our soloist Michaela Schuster is known for illuminating the dark abysses of the soul with her voice and captivating the audience with her enchanting timbre. In other words, the
perfect artist to paint a musical portrait of this cunning temptress and Egyptian Pharaoh Cleopatra and relate the story of her dramatic end.