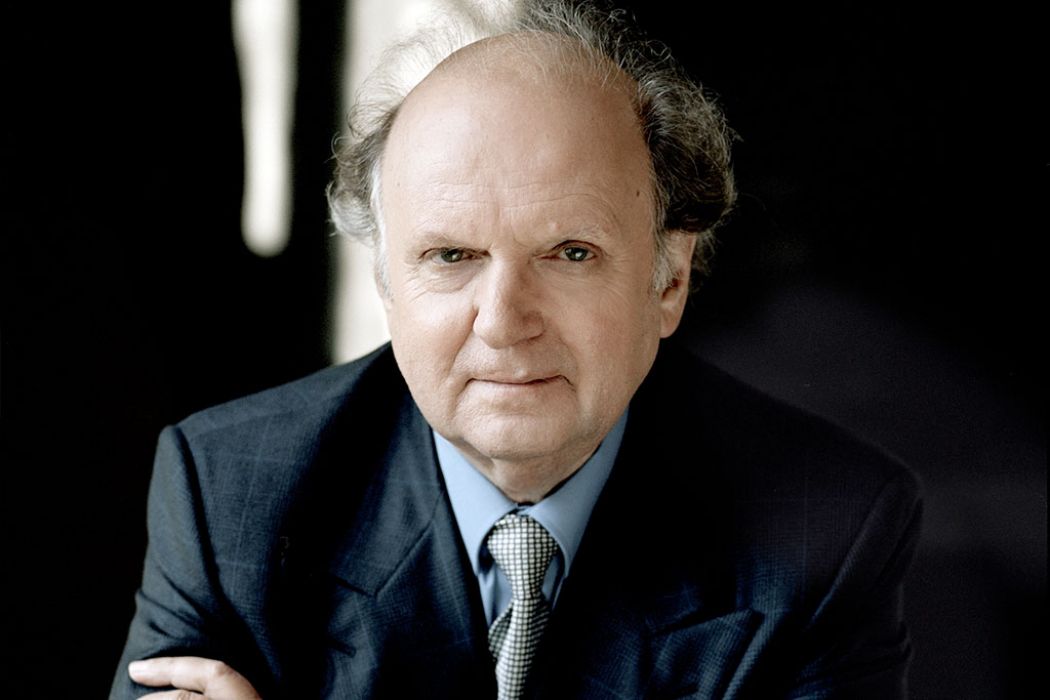 The legendary conductor Marek Janowski reveals the exceedingly multifaceted character
of Beethoven’s compositional work in our 8th Symphony Concert, a two-part performance featuring his symphonic works and the sacred music of »Missa solemnis« in the preceding concert. And one quickly notices that even the allegedly ›classical‹ »Second« in its bright D major possesses moments of  unanticipated edginess and operatic drama – which could have something to do with the fact that Beethoven was working on »Fidelio« at the same time! Listeners can look forward to refined instrumental virtuosity and woodwind solos full of character – especially, of course, in the symphonic blaze of the wildly sarcastic »Eighth«, in which Beethoven challenged the listening habits of his contemporaries with sudden breaks and stark contrasts. So if you thought you knew Beethoven, think again! The evening culminates with the third »Leonore Overture«, elaborately symphonic in structure and yet an entire opera in miniature form. Quite the accomplishment!