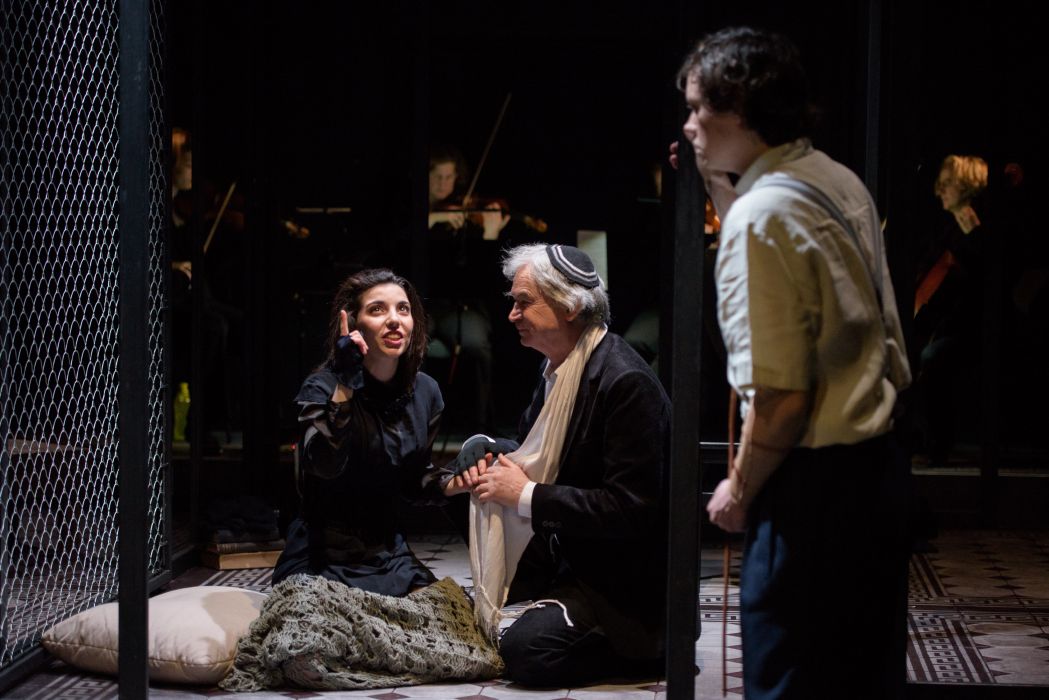 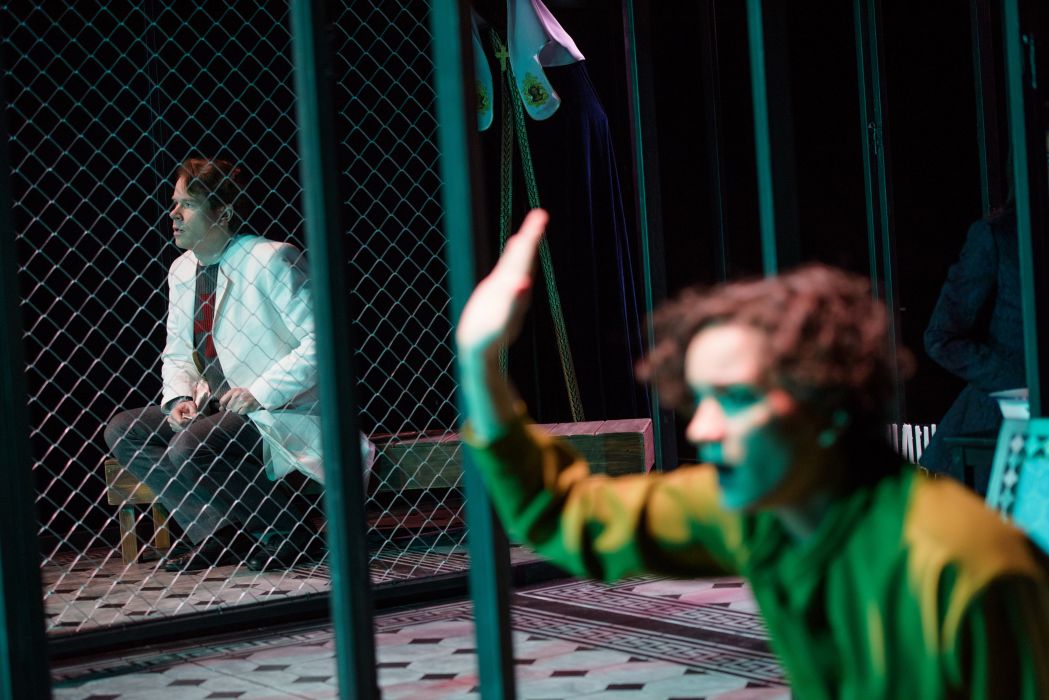 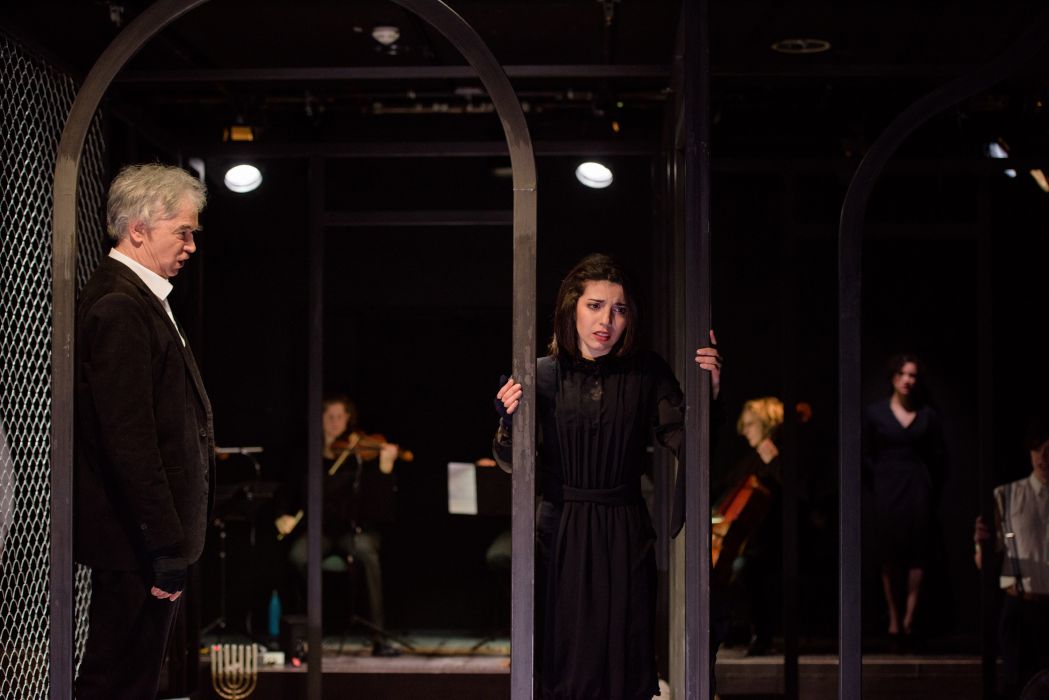 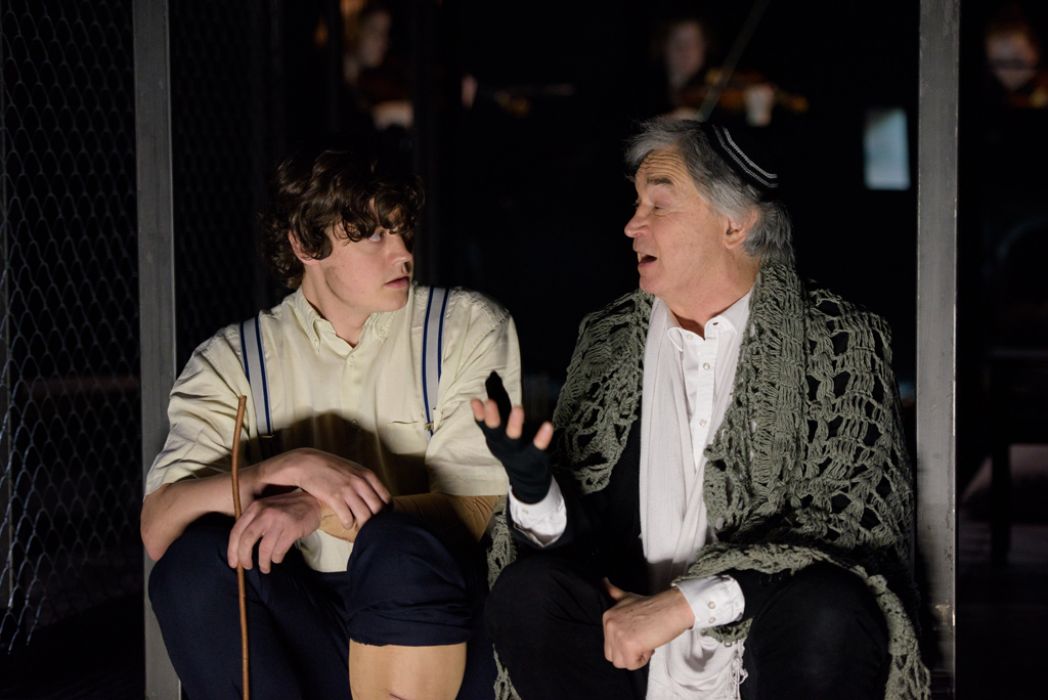 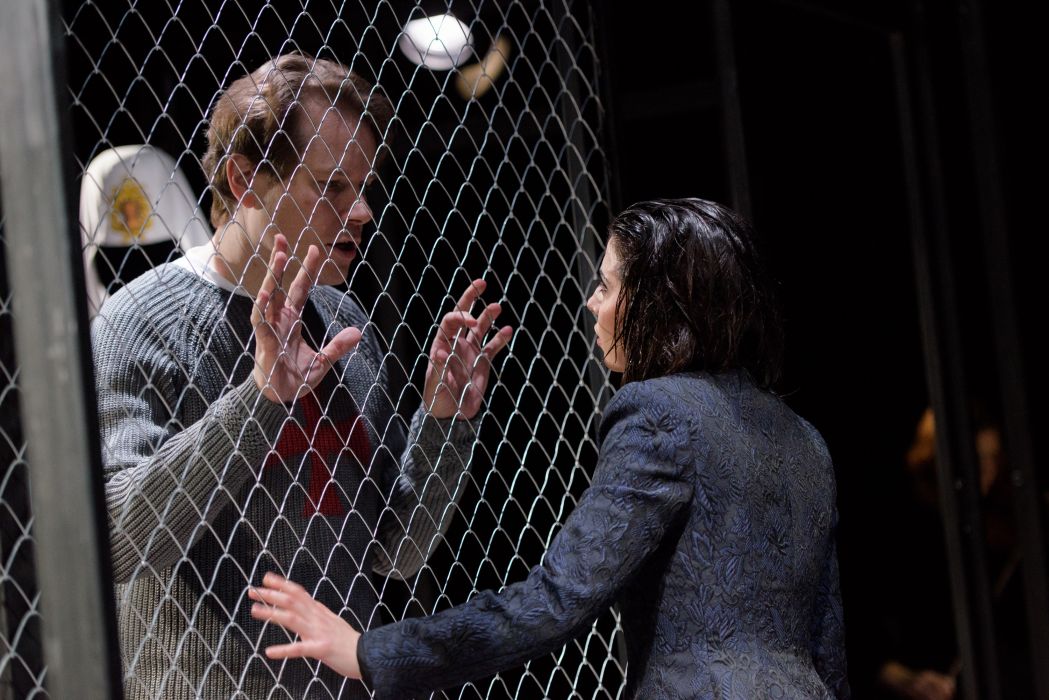 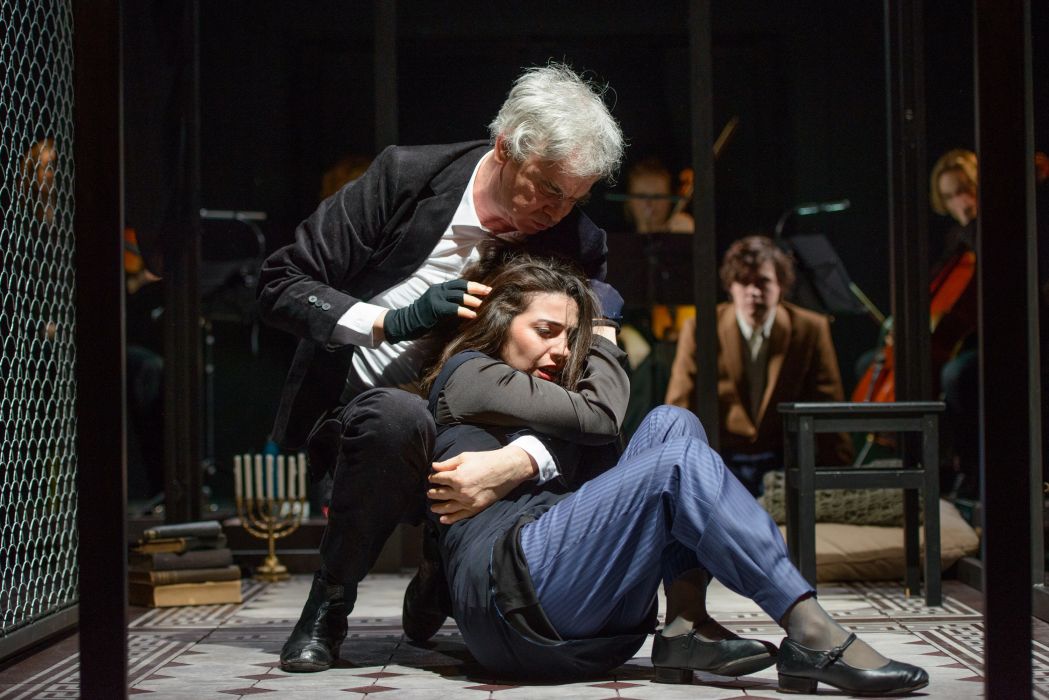 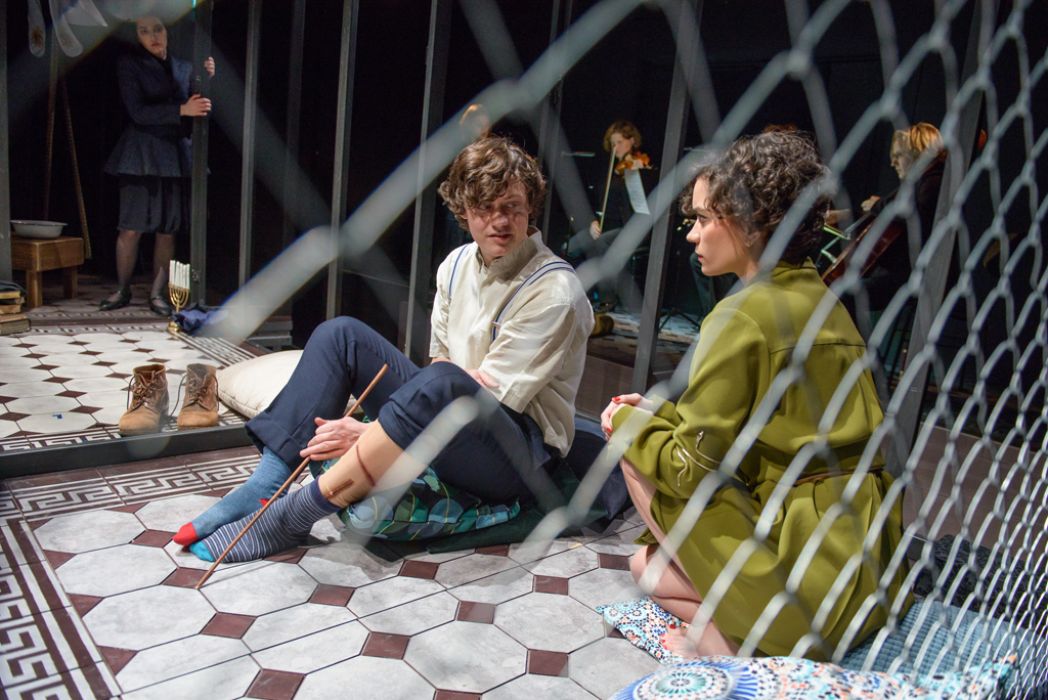 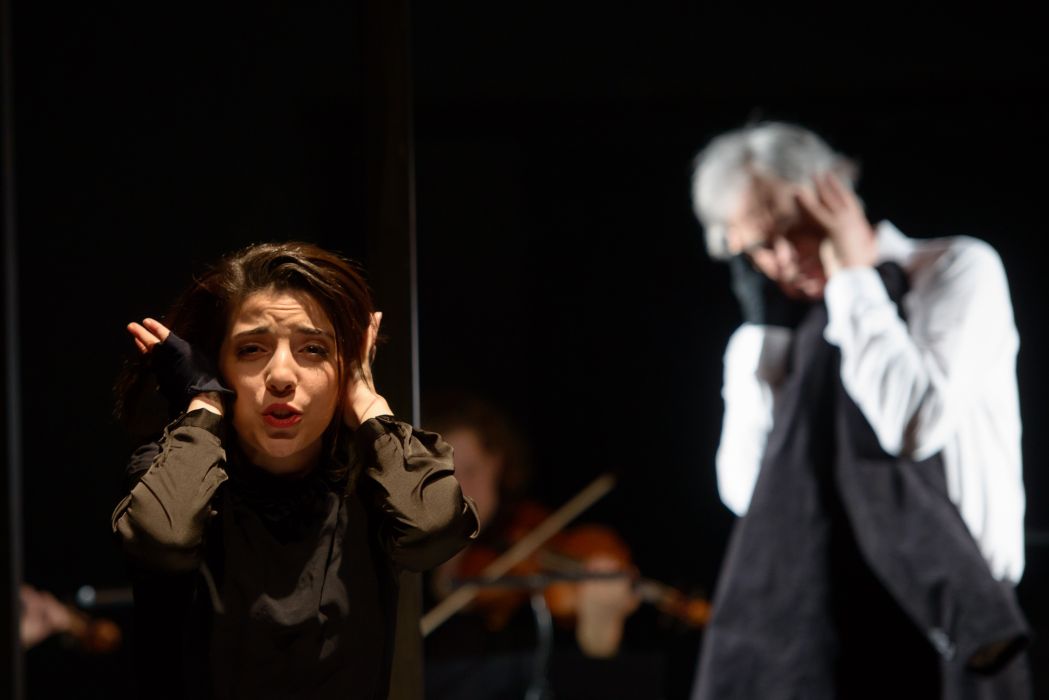 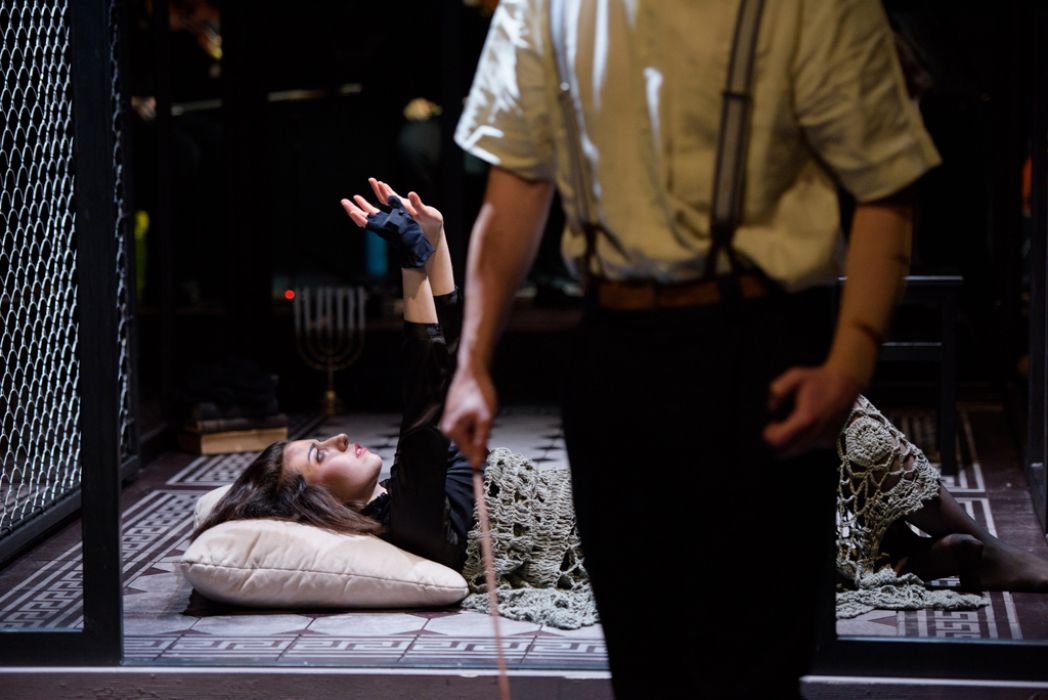 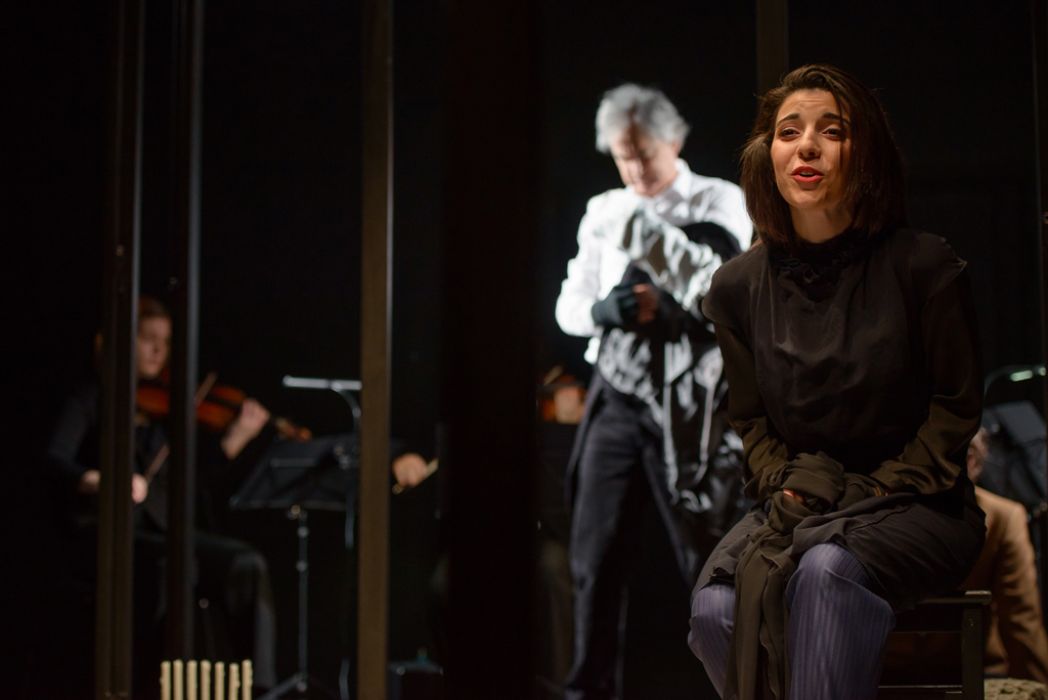 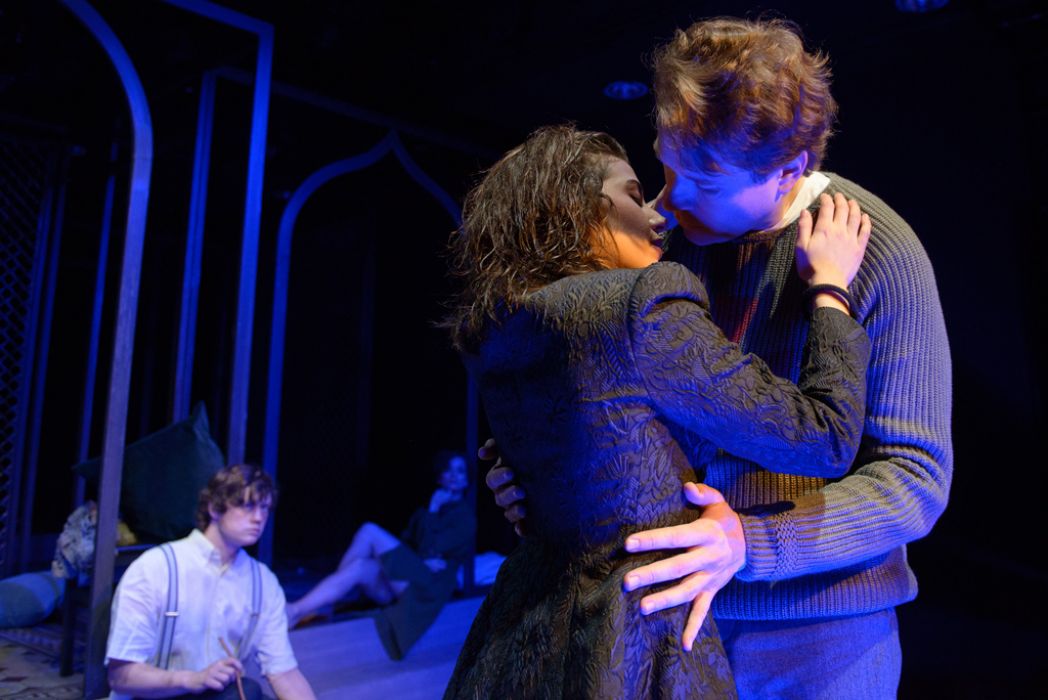 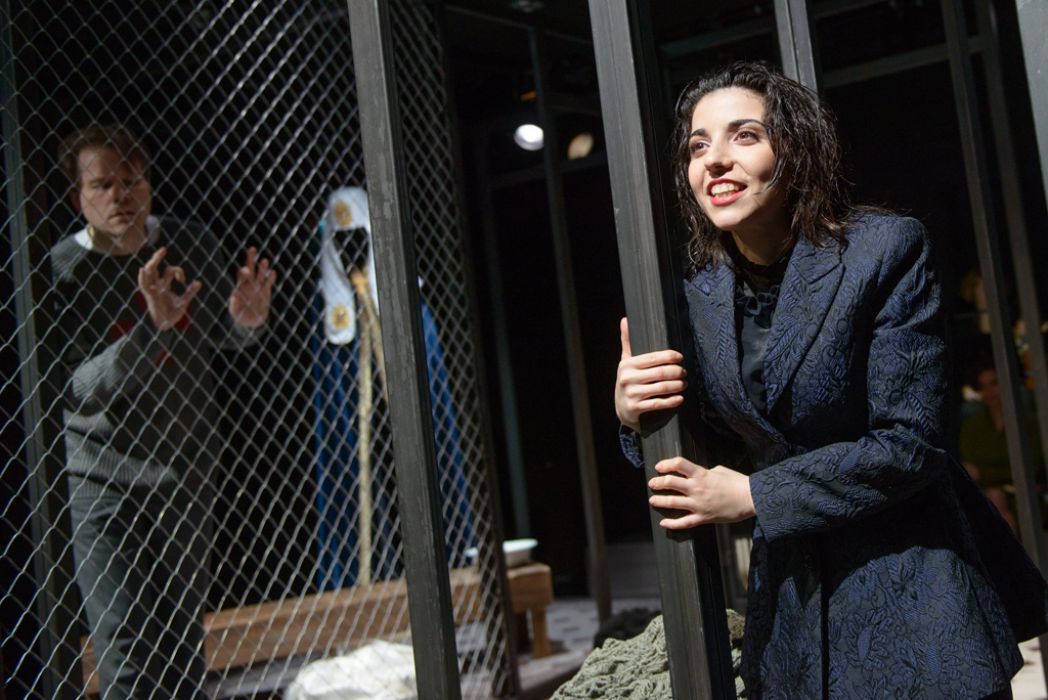 Nathan and His Children

Nathan is dead. He bequeaths his family, his close acquaintances and society in general a valuable, though controversial legacy - the obligation to guarantee equal and peaceful coexistence between all religions.

Based on Mirjam Pressler's novel »Nathan and His Children« which she, in turn, based on Lessing's drama "Nathan the Wise", the DNT presents a new musical theatre piece which shifts the focus onto those close to Nathan and their search for identity.

How does Recha deal with the fact that Nathan is not her biological father and that she is the child of a Christian woman and Muslim man? What does it mean for the young Knight Templar Curd von Stauffen to not be of pure Christian origin and that his supposedly Jewish beloved is actually his sister? How does Sittah, the sister of the ruling sultan, define the role of women in Islam? And what does identity mean for Geschem, an orphan whom Nathan had taken into his care?

All of the characters have their own unique perspective on Nathan's legacy. Through the use of electro-acoustic music, live instruments and vocals, the performance highlights the diversity of the themes, reflected and challenged by a broad range of musical techniques.

Geertje Boeden, a freelance director and playwright, has worked as an assistant director in numerous productions in theatres in Stuttgart, Darmstadt, Warsaw and Weimar, and has served as director of the Bregenz Festival. This production will be her directing debut at the DNT.