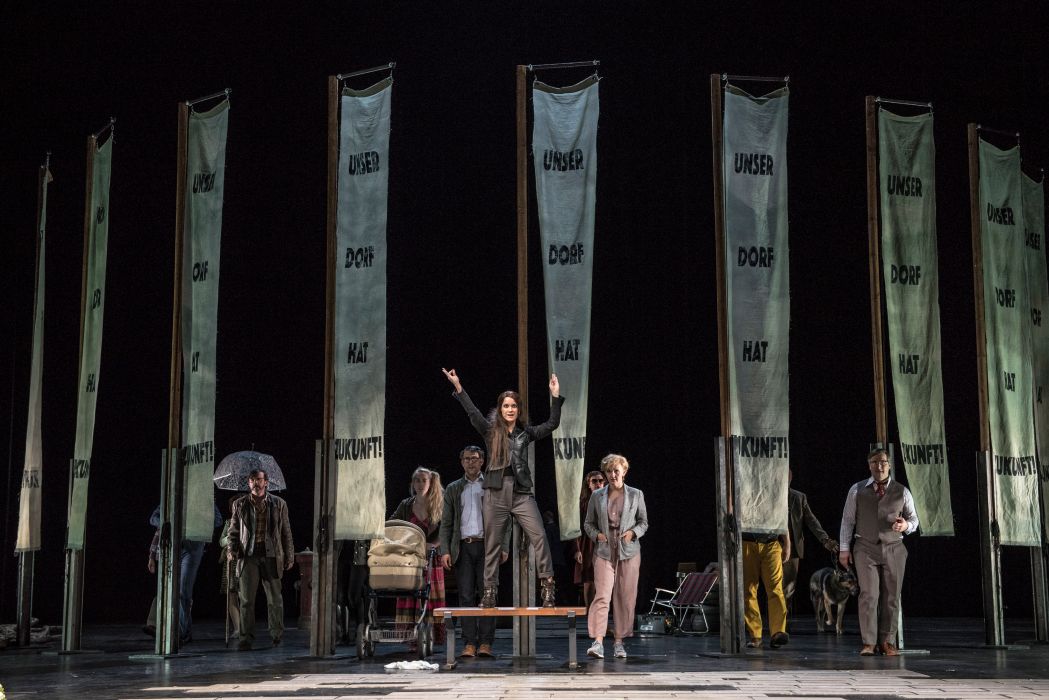 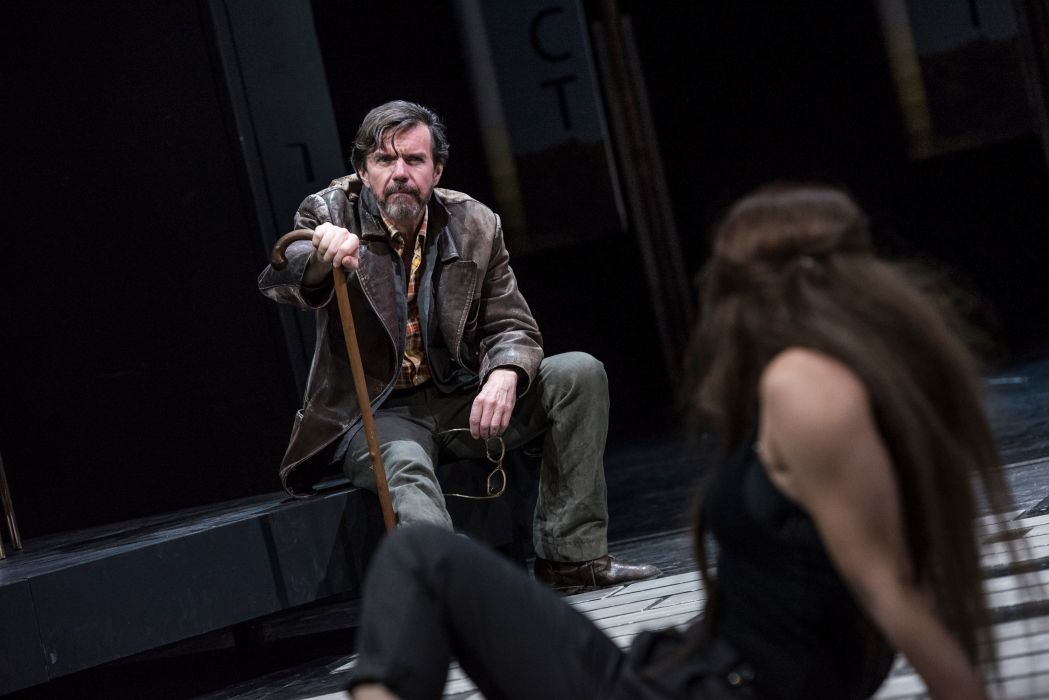 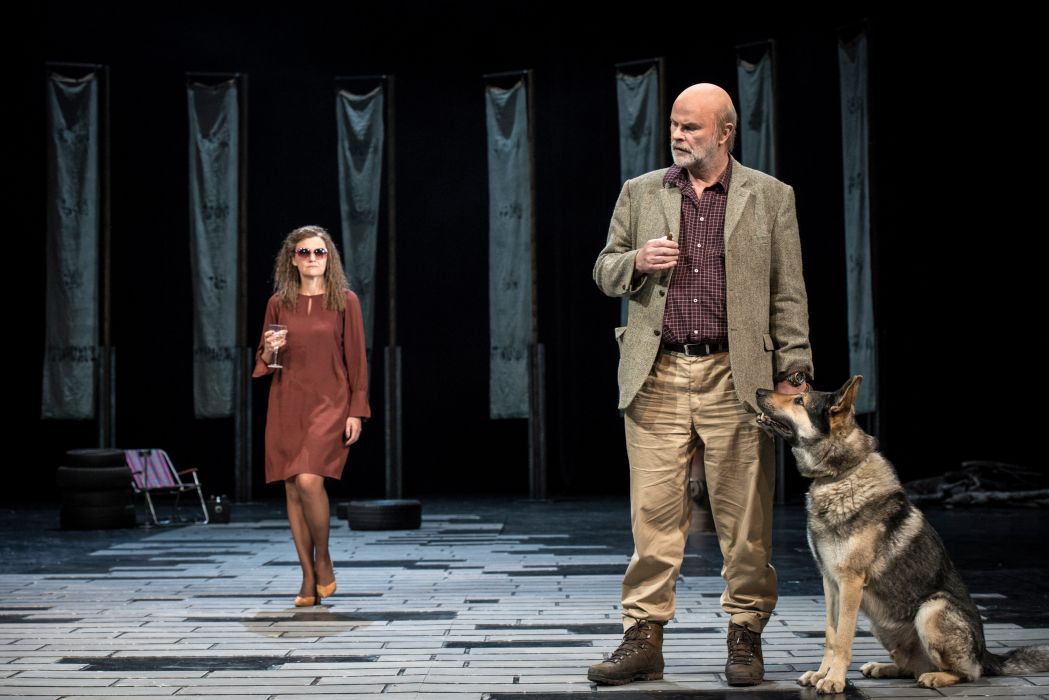 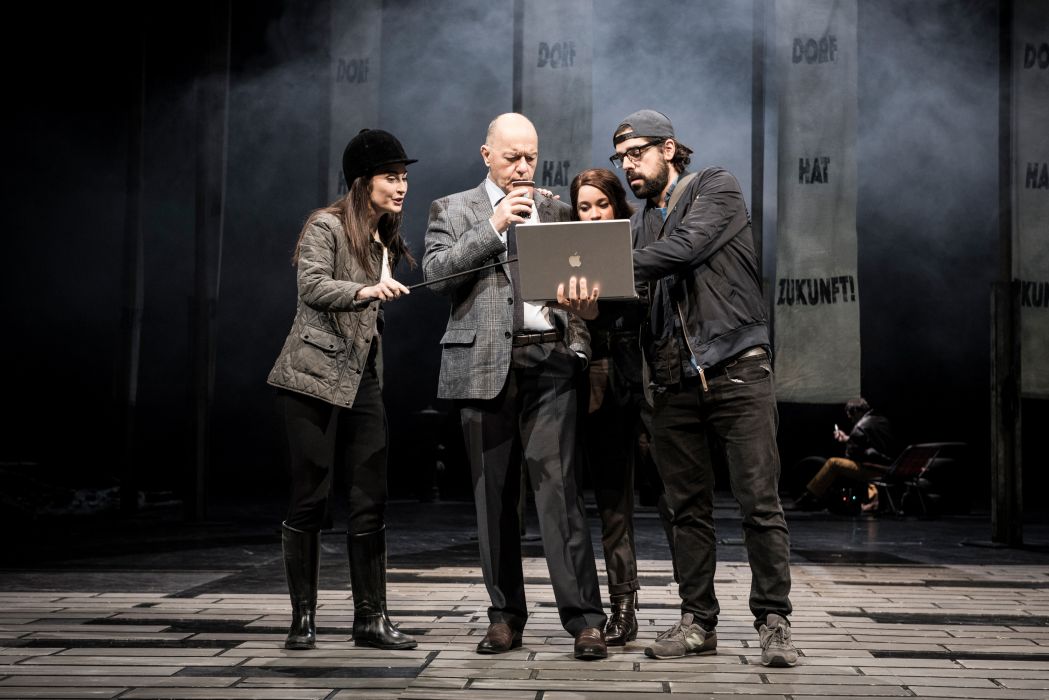 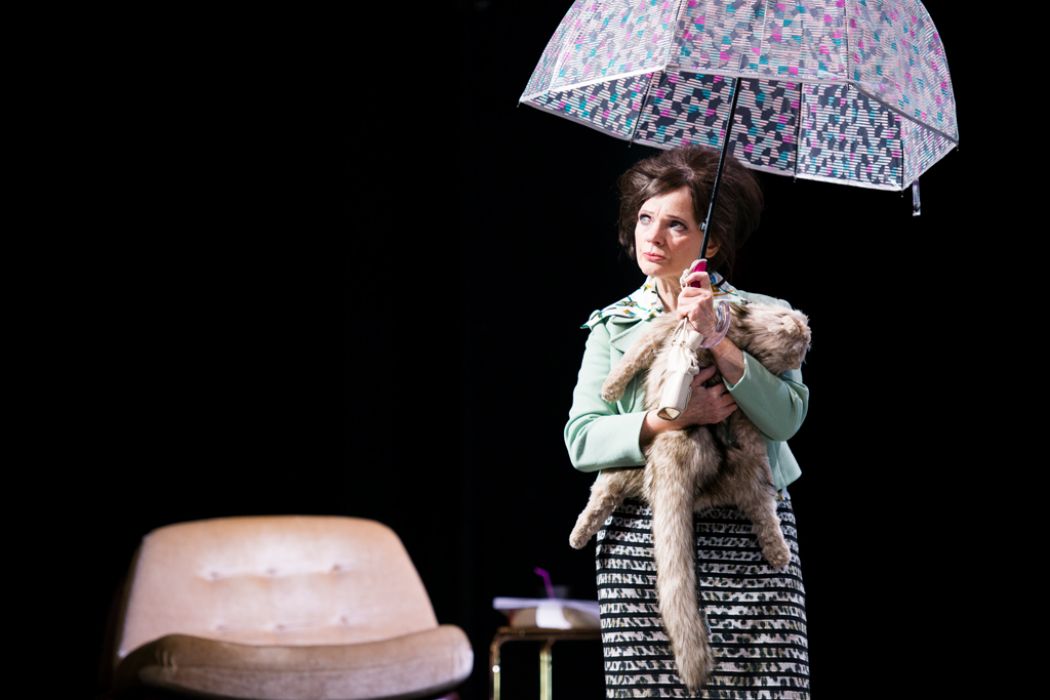 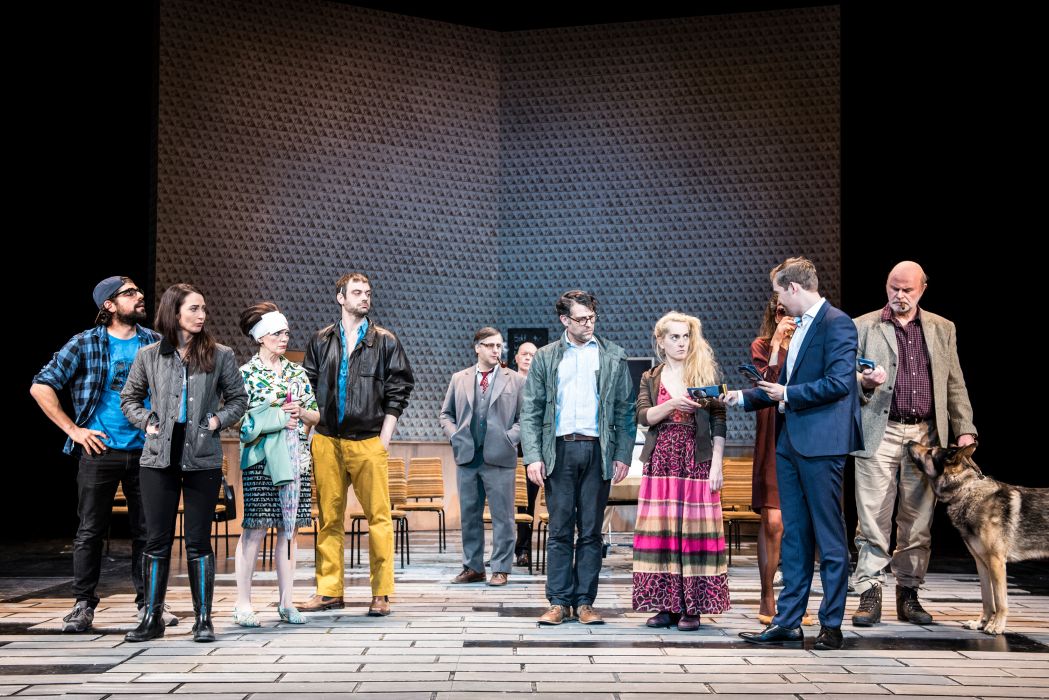 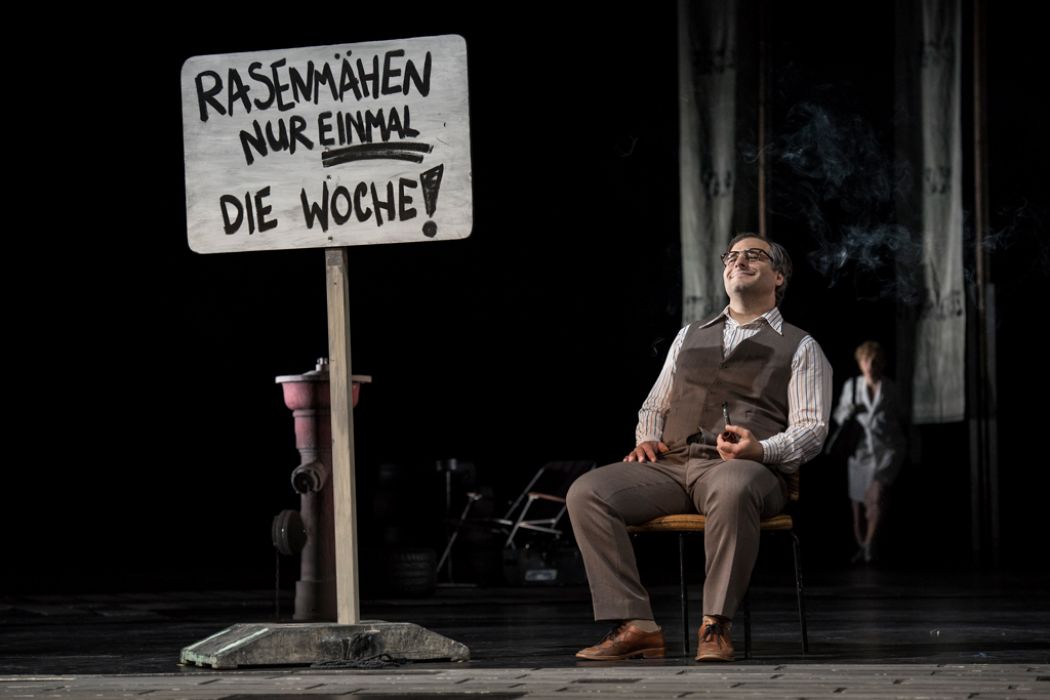 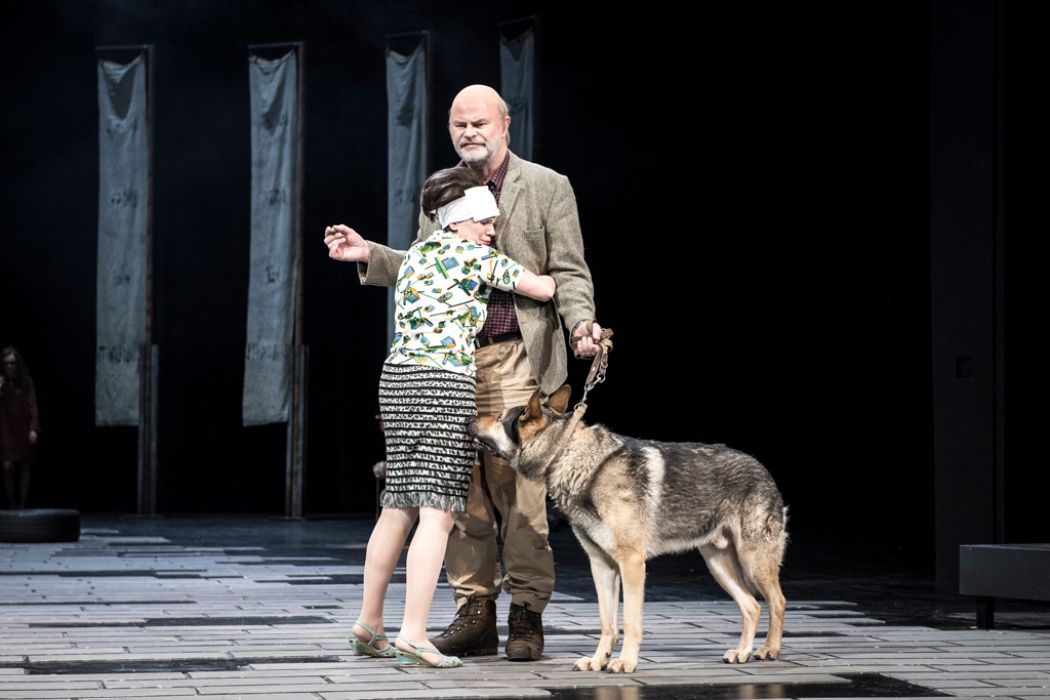 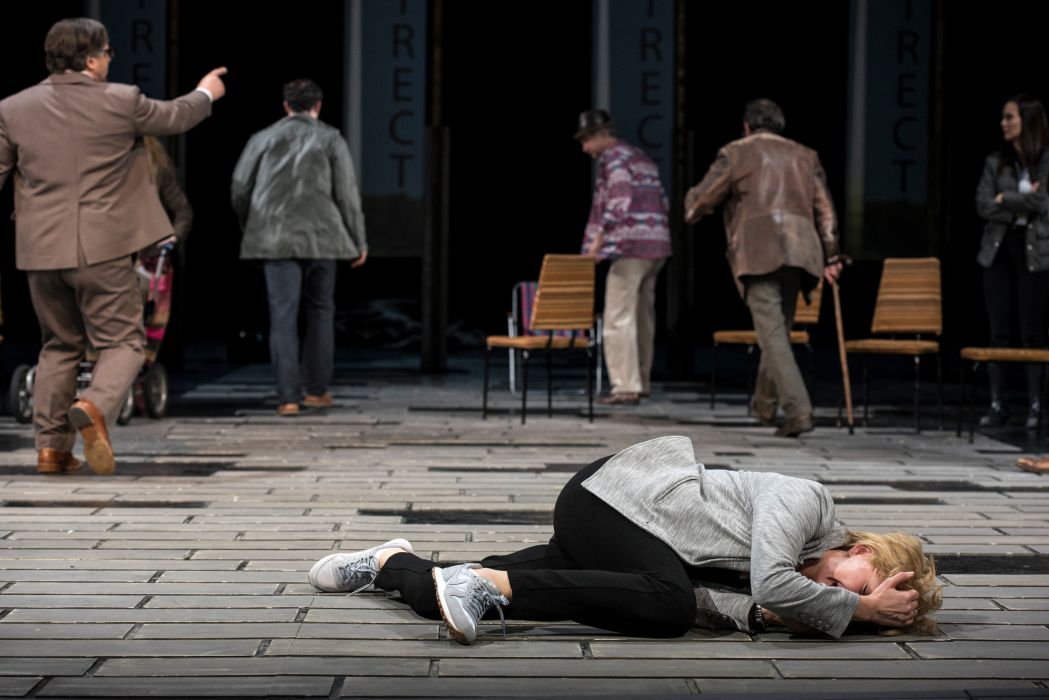 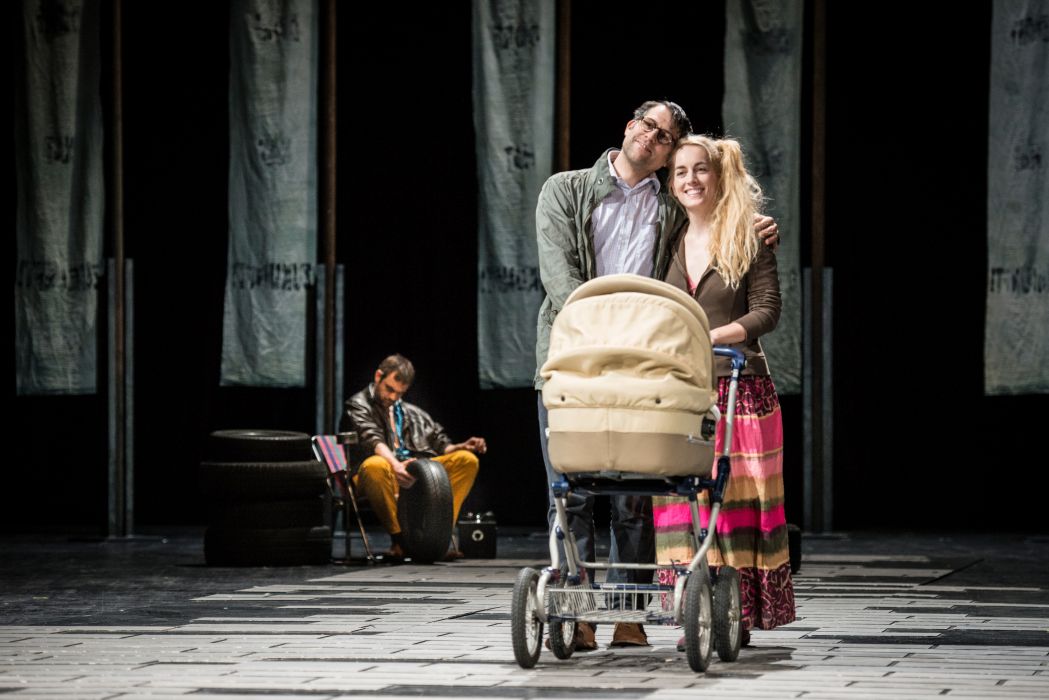 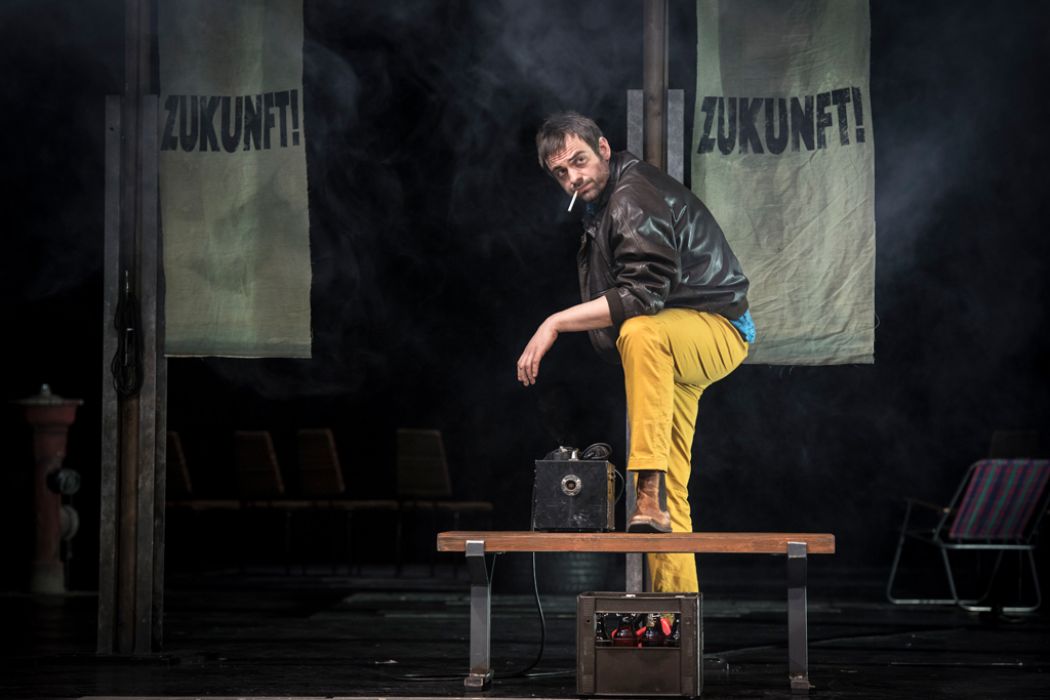 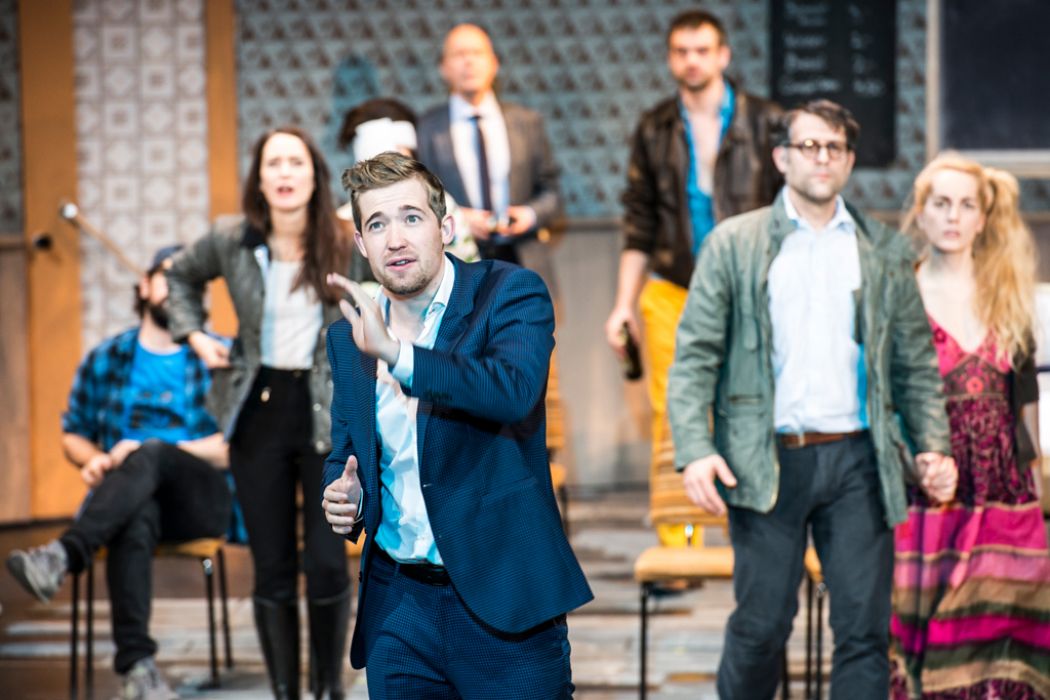 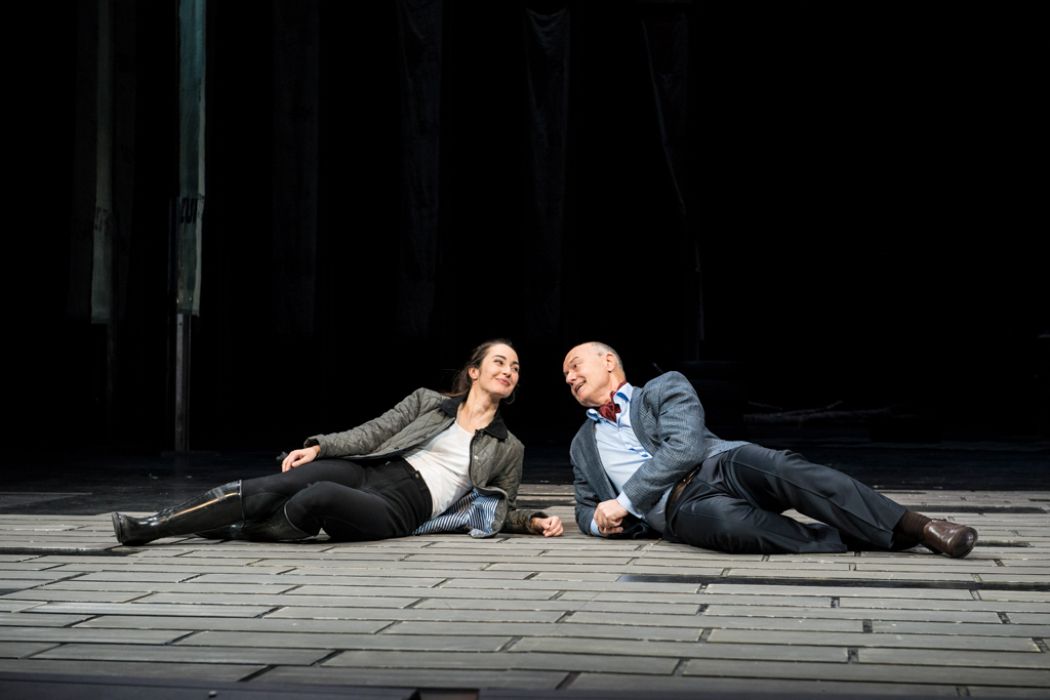 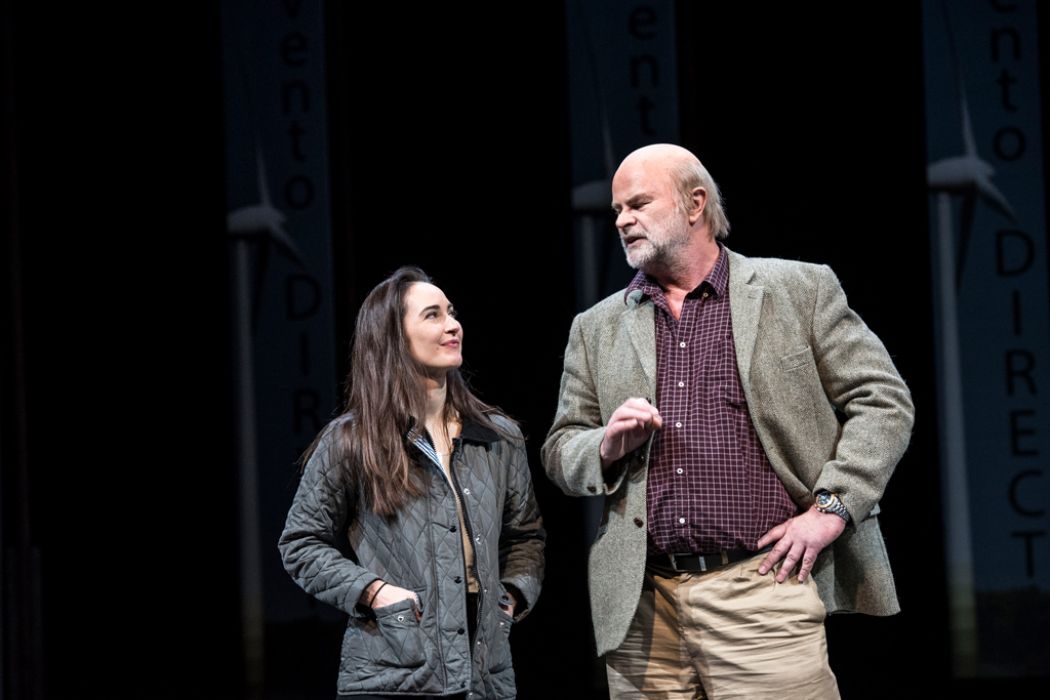 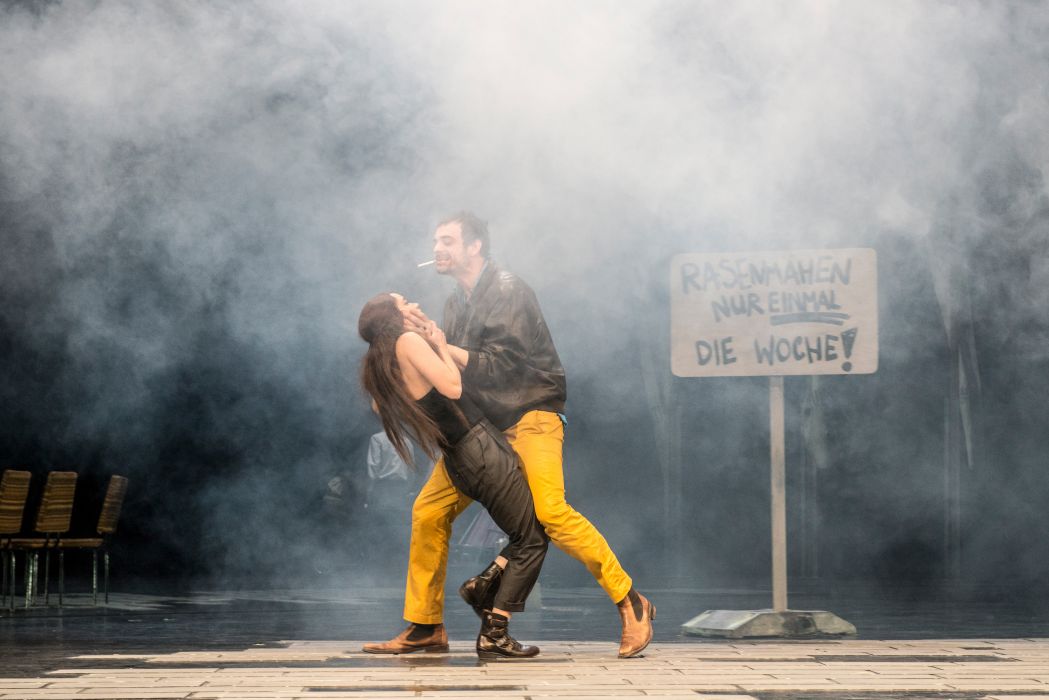 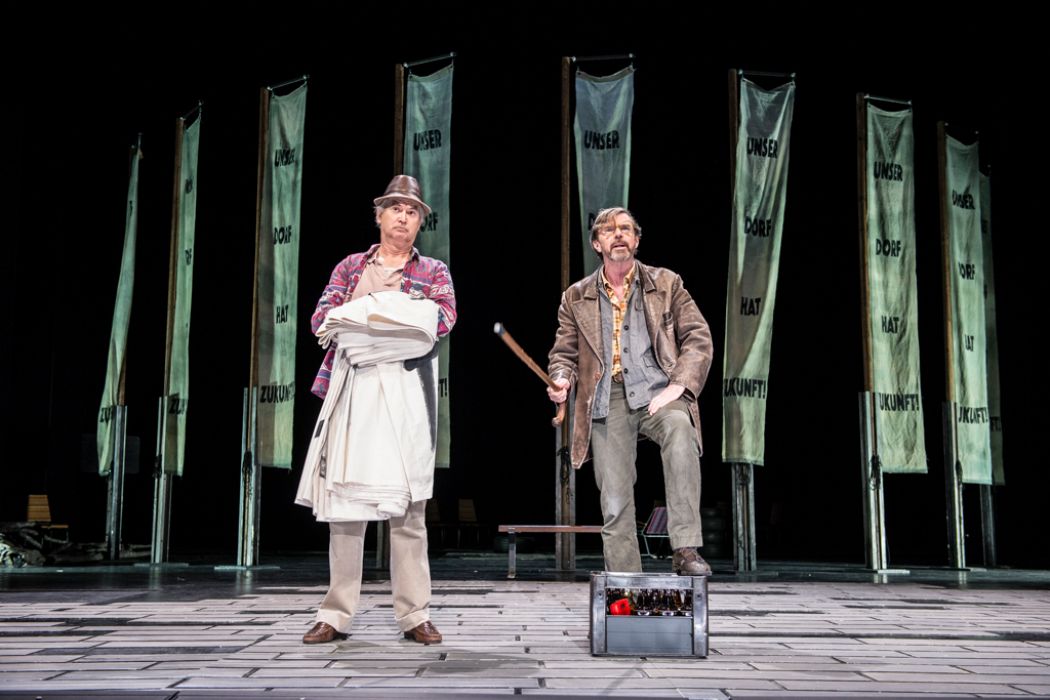 World premiere · based in the novel by Juli Zeh

Unterleuten – a small town somewhere in eastern Germany. Long-time locals and newcomers have come to an arrangement – problems are dealt with over each other's backyard fences. Old scandals are kept safely where people have swept them − under the carpet. But when an investment company comes in with plans to build a wind farm on the east side of town, cracks begin to appear in the idyllic veneer. Suddenly old and new conflicts of interest flare up. For example, between Gombrowski, the chairman of Ökologika and one of the winners of German reunification, and Kron, a die-hard communist whose career prospects fell with the Berlin Wall. Will the wind turbines be the end of Unterleuten, or will they ring in a new era of prosperity?

Everyone, including the newcomers who moved here to escape big-city life, ready themselves for battle. And now Unterleuten shows its true face. Nature's paradise turns into hell on earth.

Juli Zeh is one of the most influential female writers in the German contemporary literature scene. Her chancellor comedy "Mutti" and the stage adaptation of her psychological thriller "Nullzeit" [Decompression] have received raving reviews.

The panoramic portrait of society featured in her latest novel "Unterleuten" is not only a gripping crime story, but also a sharp-witted analysis of the fragile social situation of our present day.