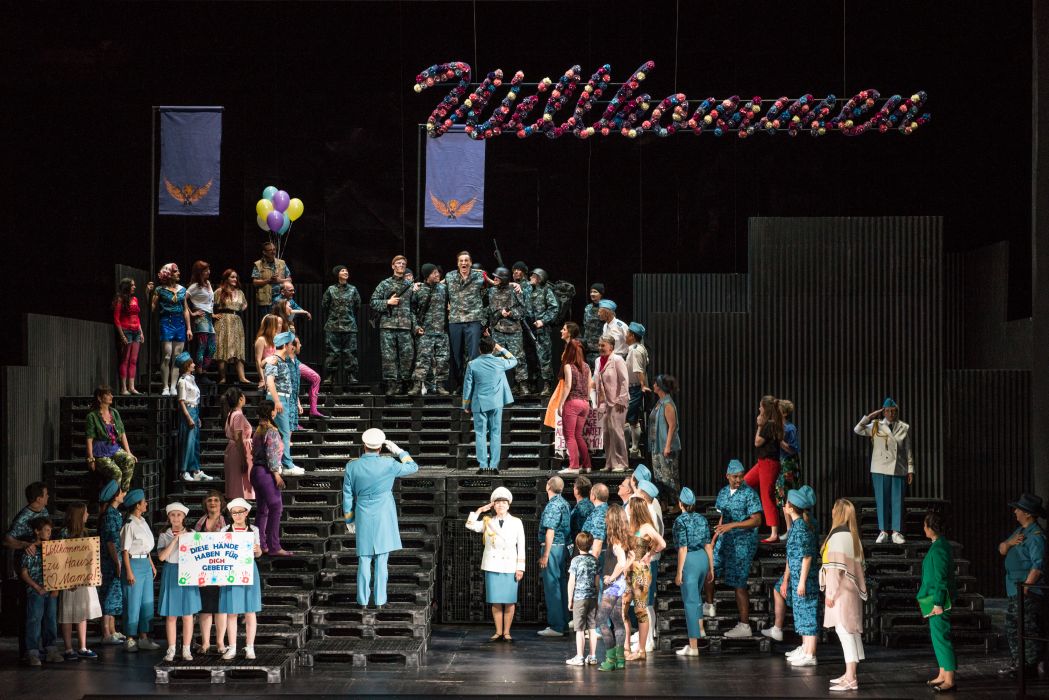 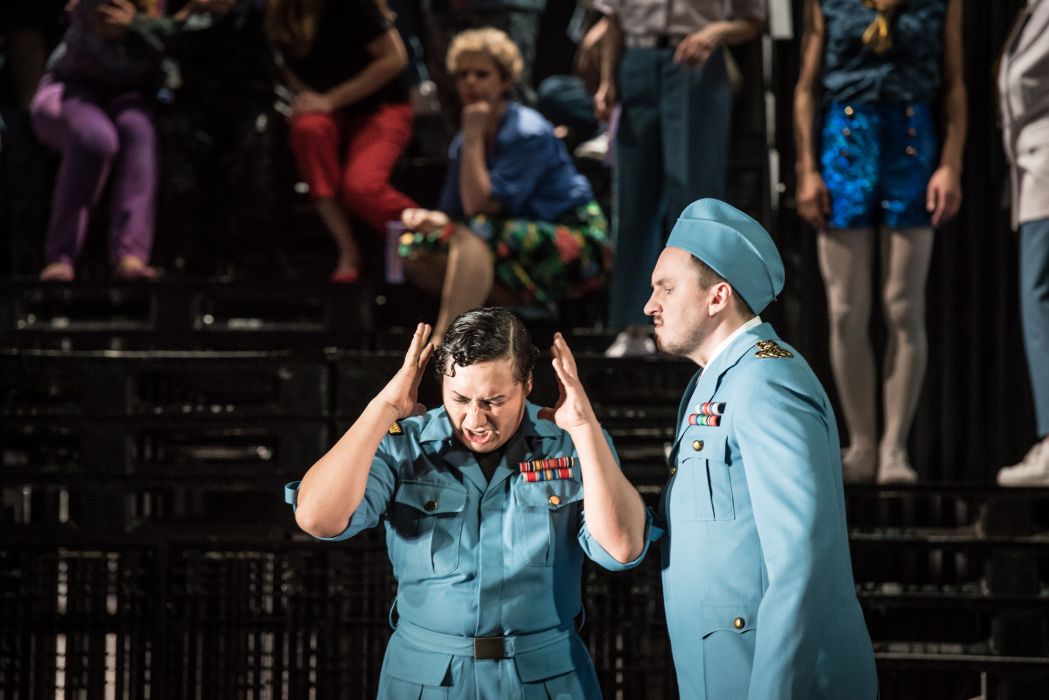 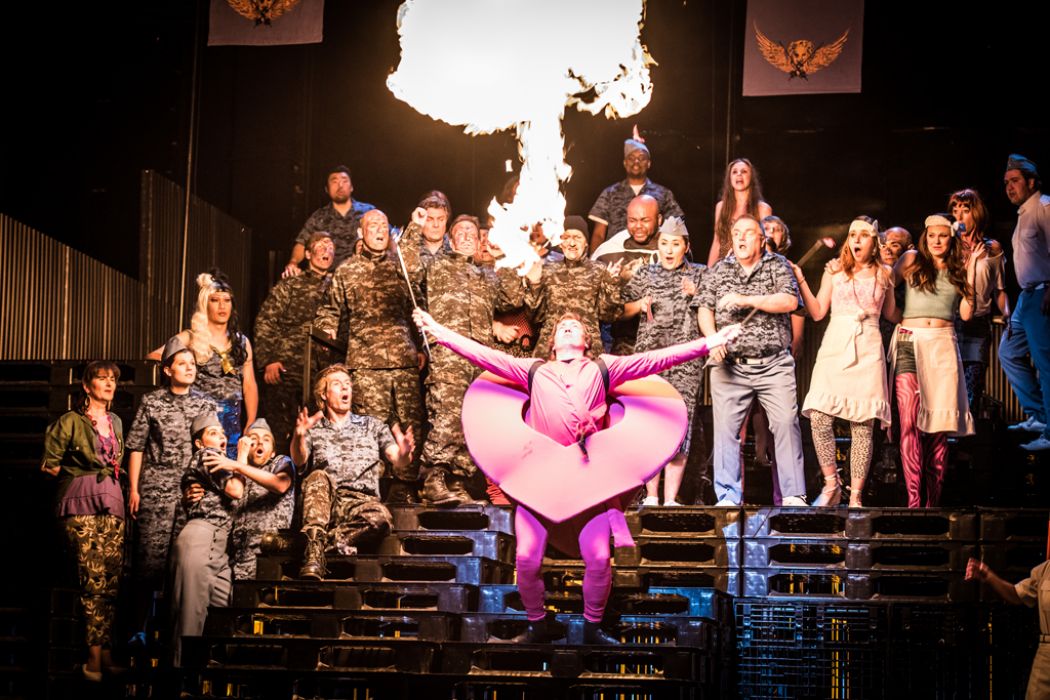 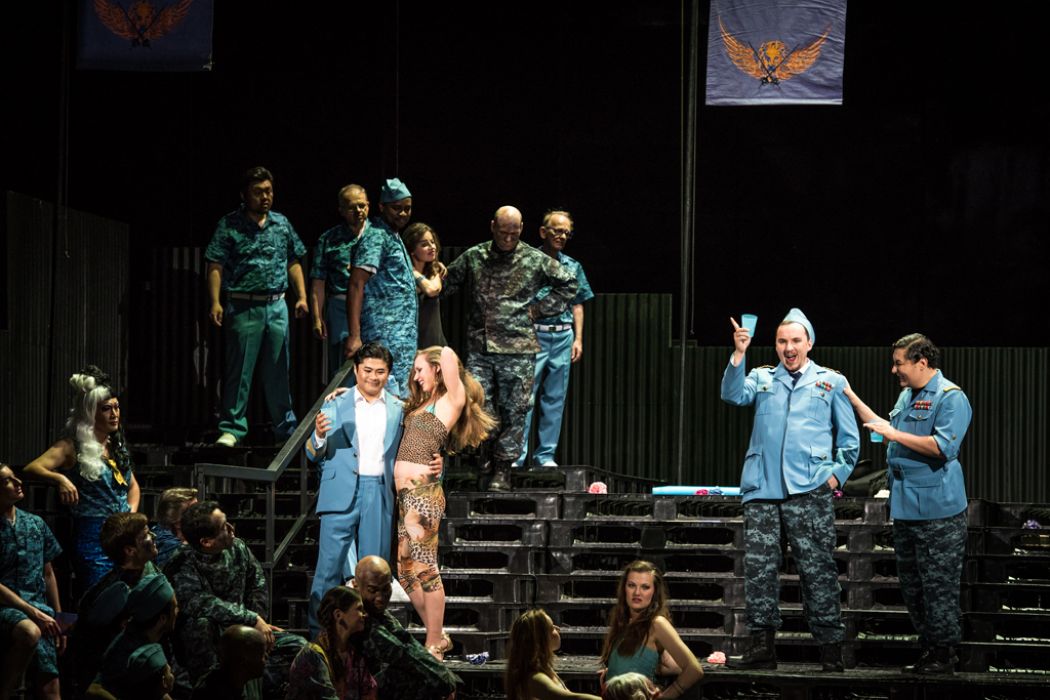 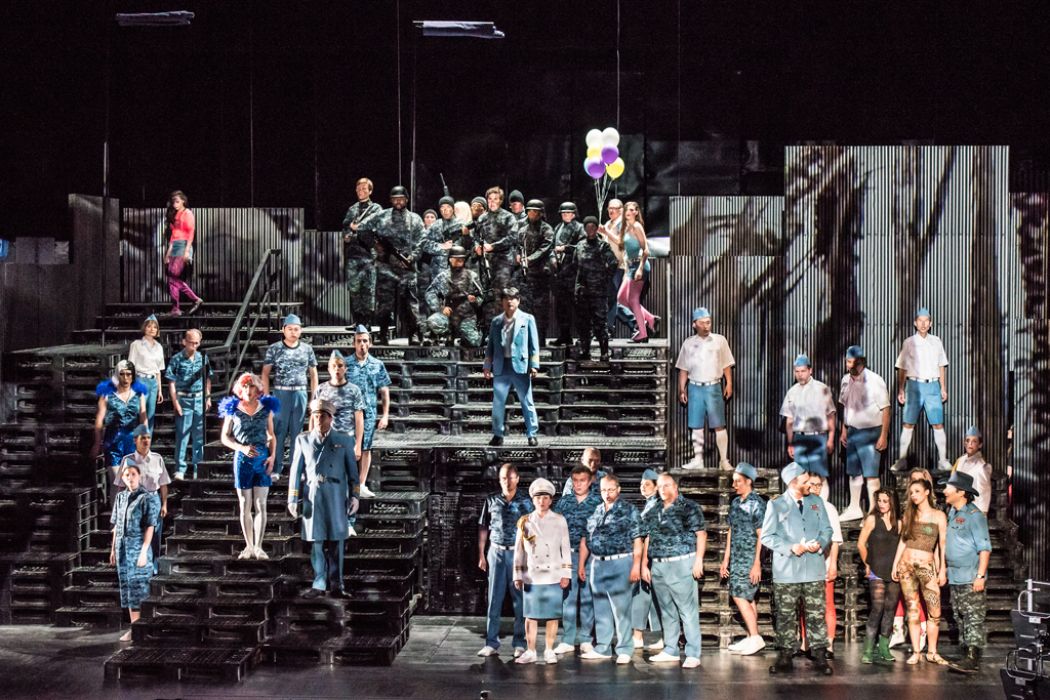 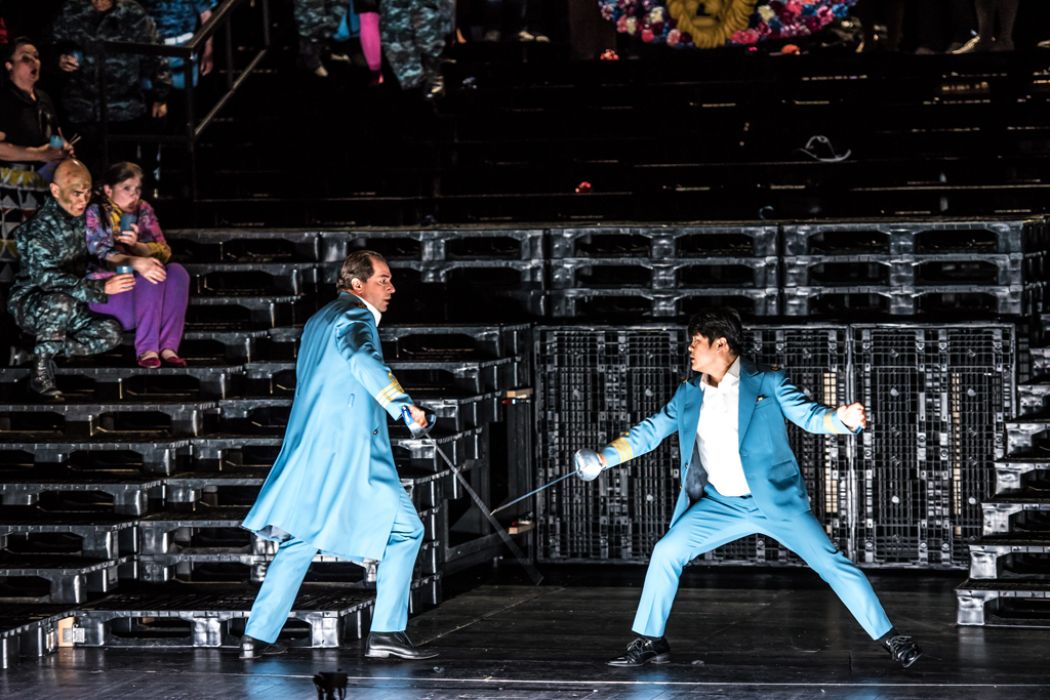 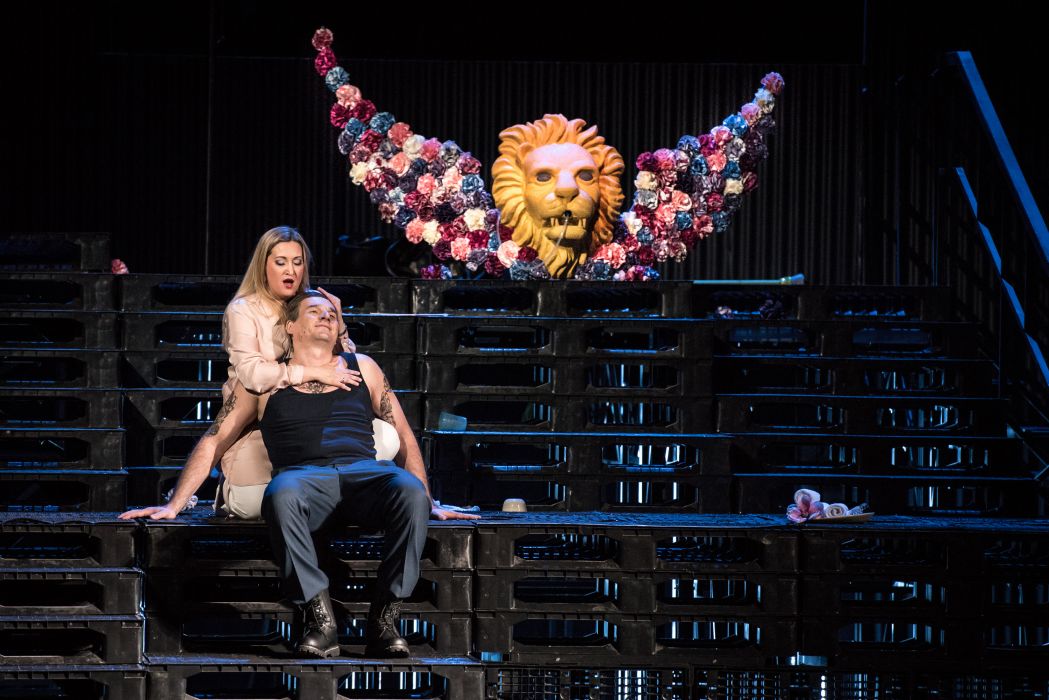 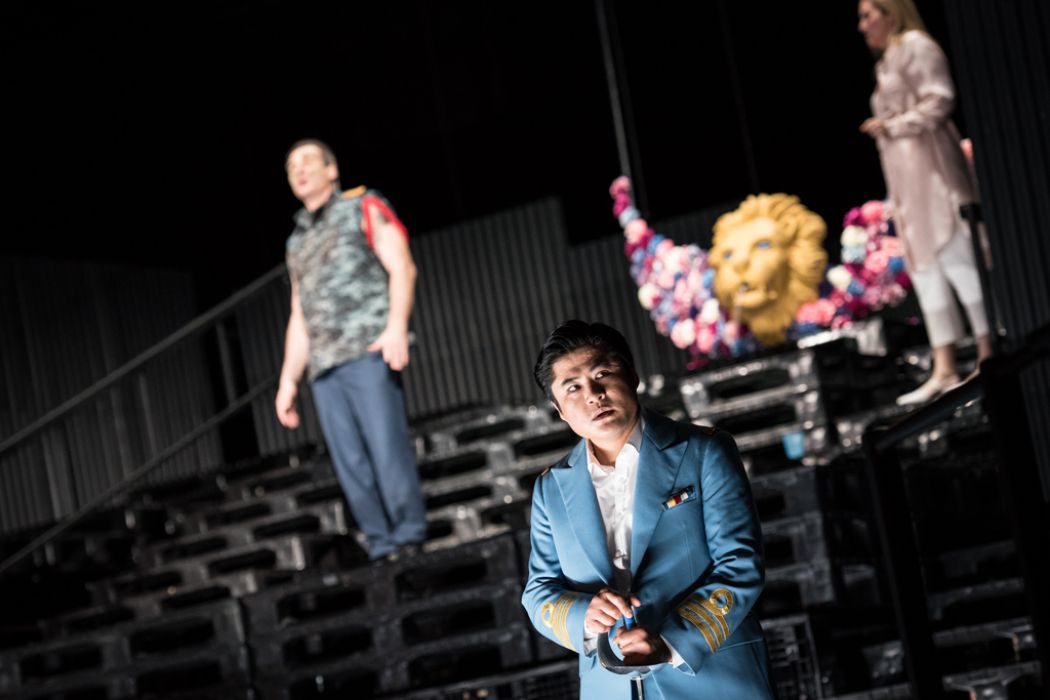 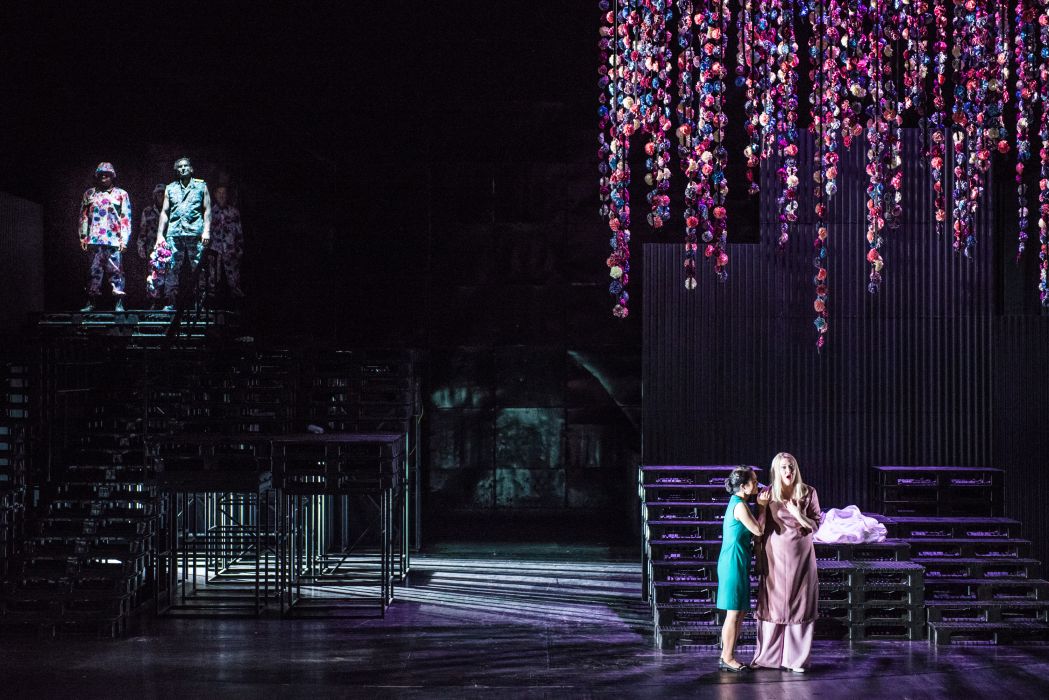 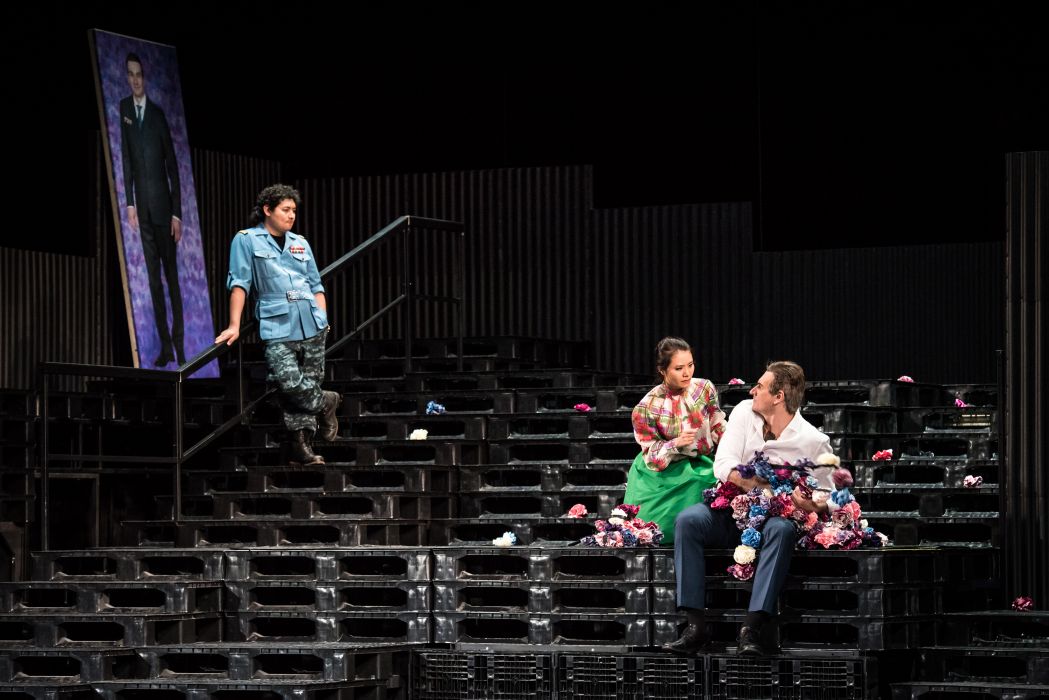 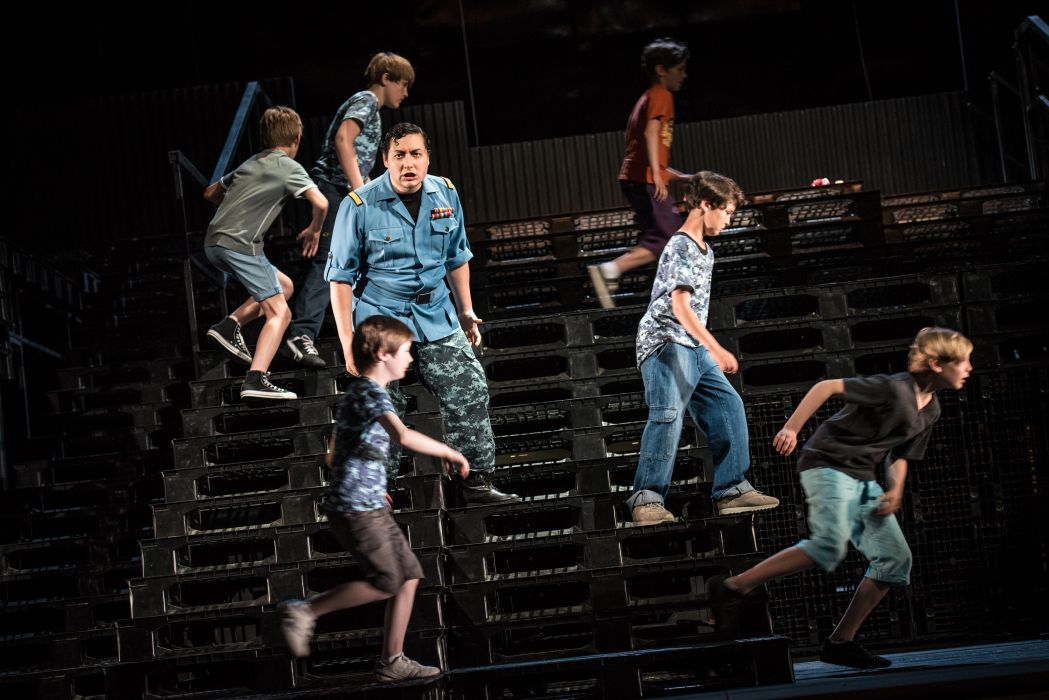 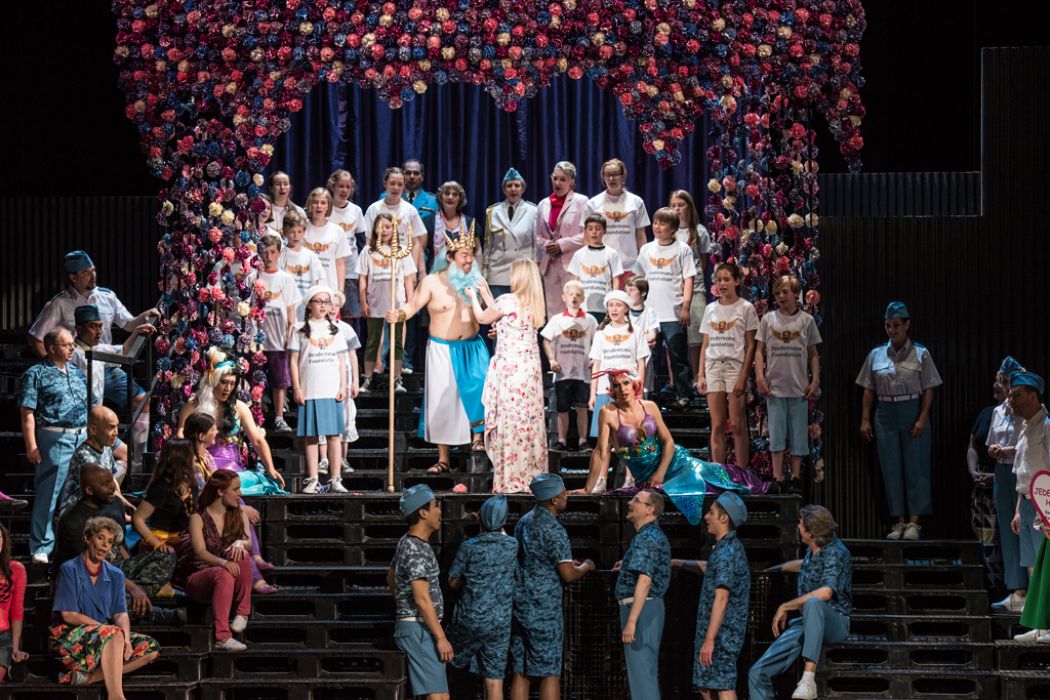 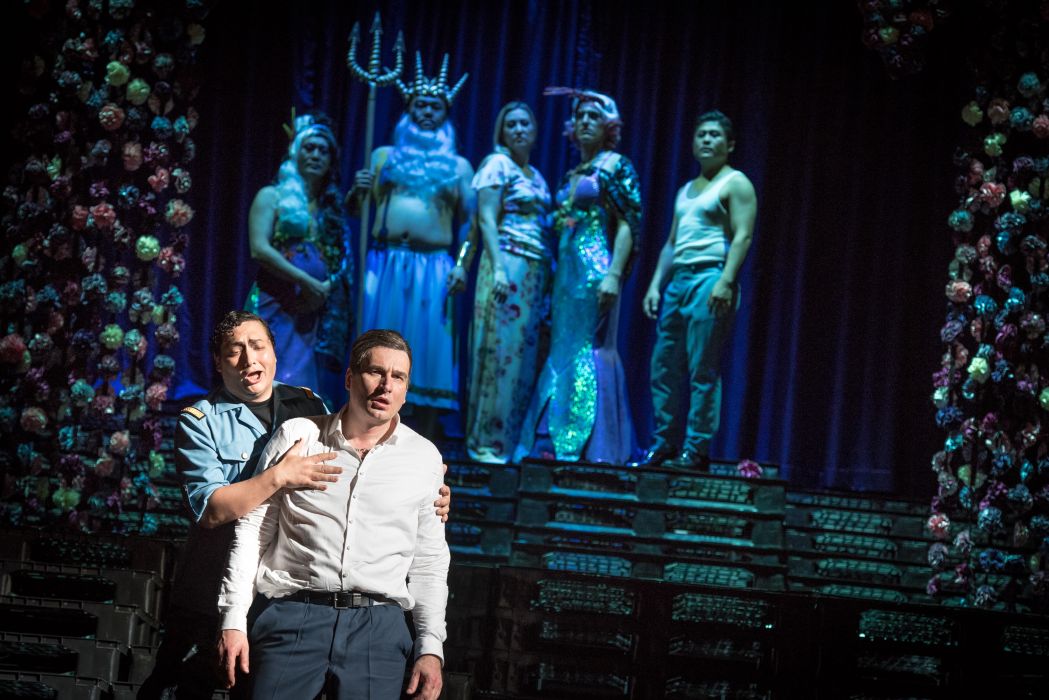 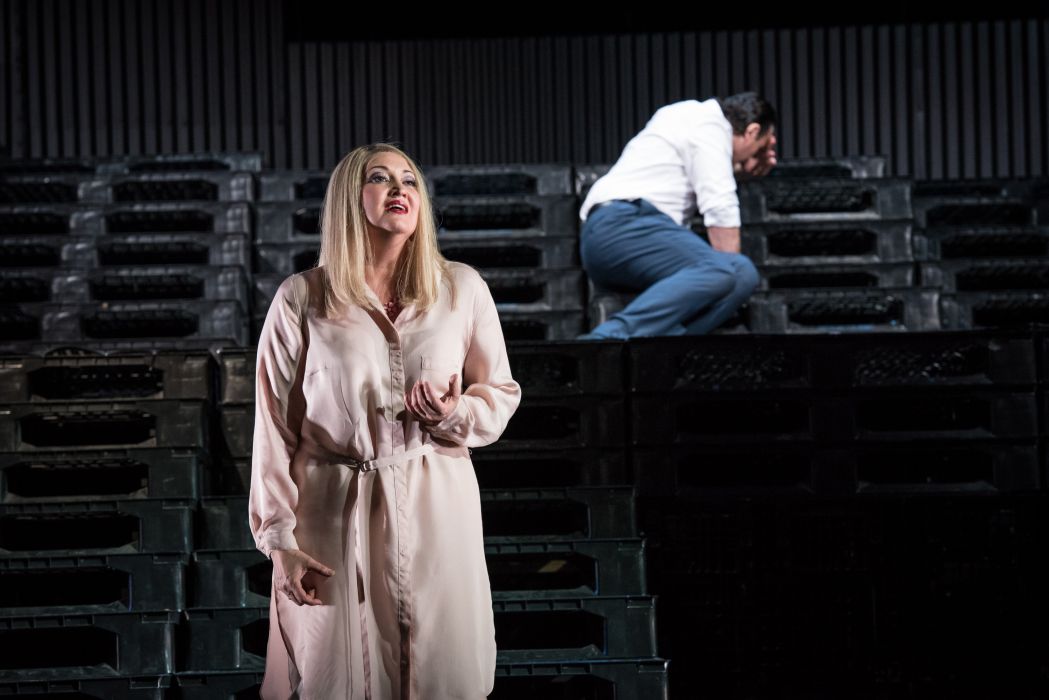 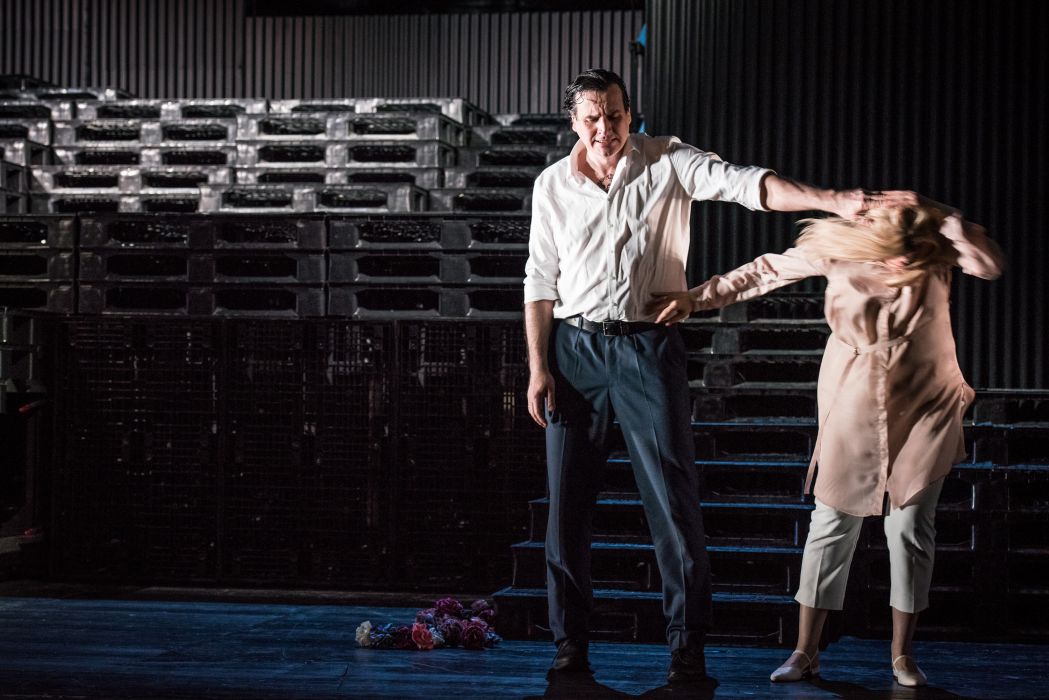 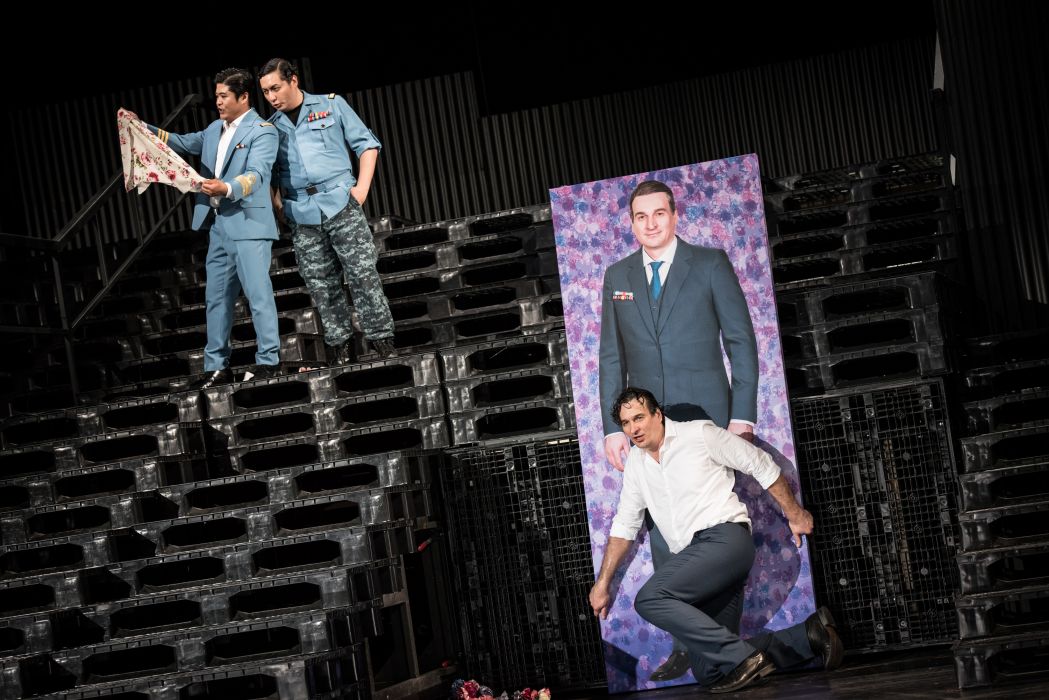 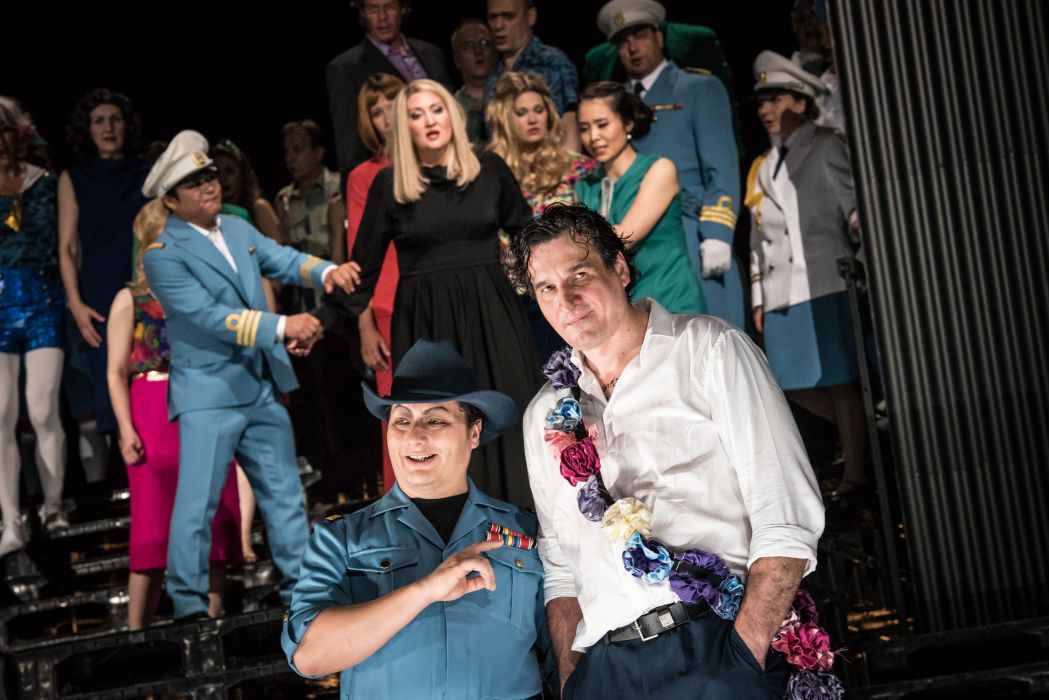 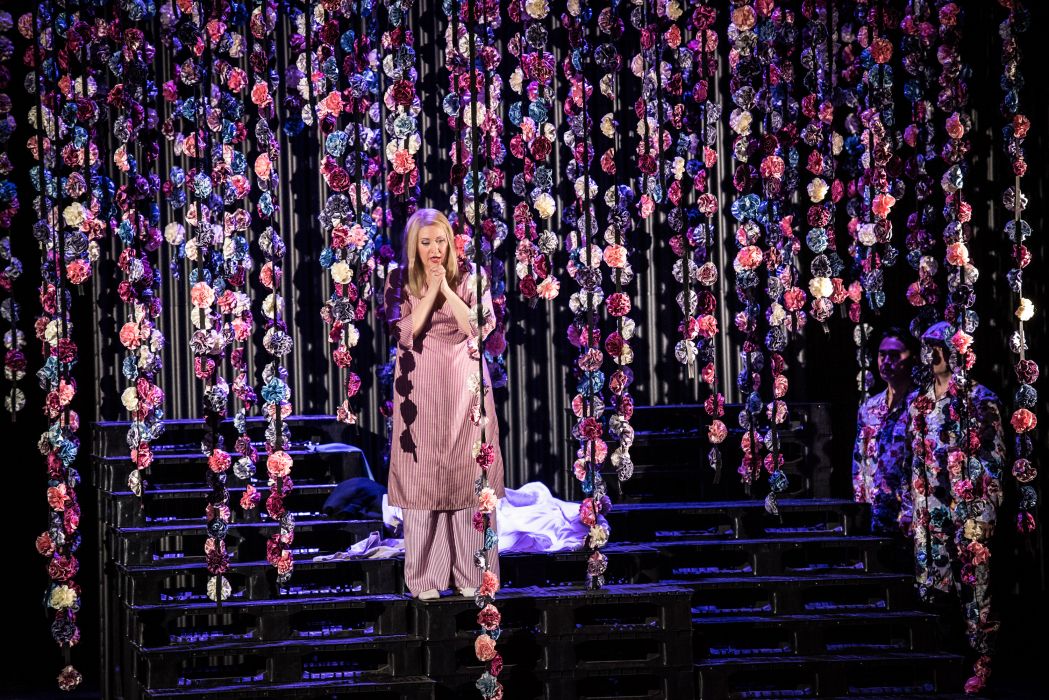 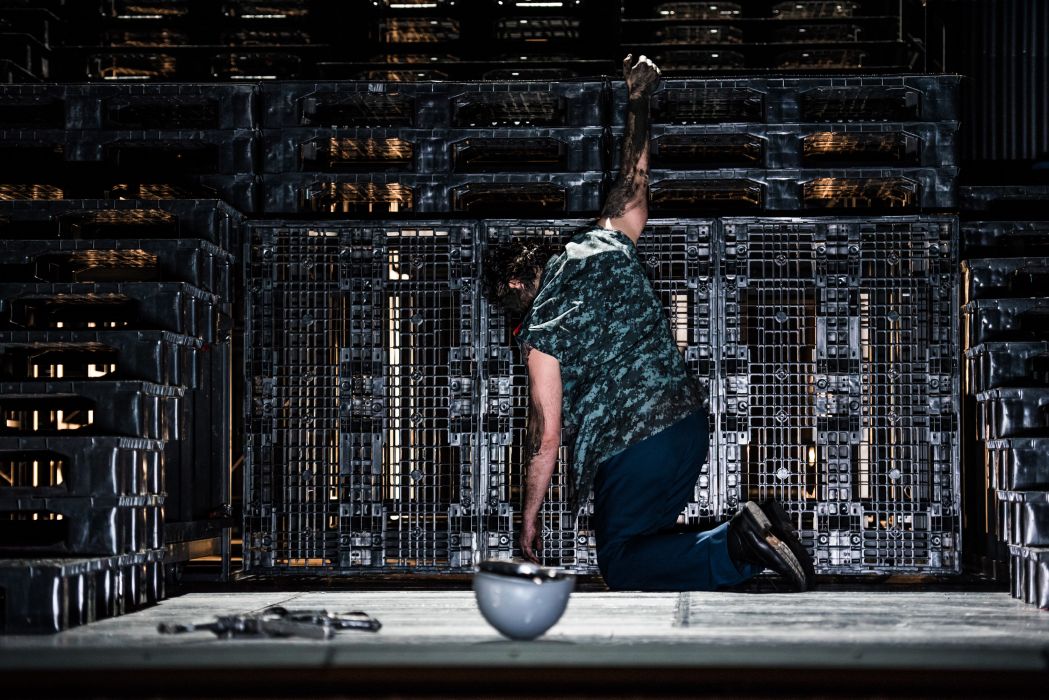 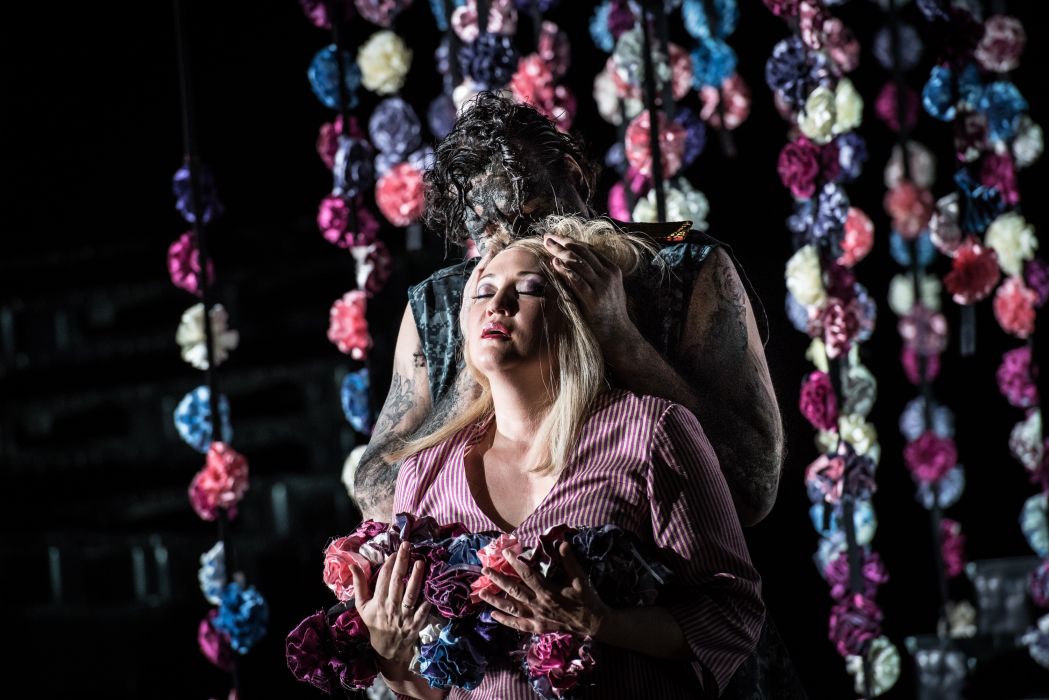 Verdi’s second-to-last opera marked the peak of his musical-dramatic career with its large-scale, meticulously composed form which earned him worldwide acclaim during his lifetime. In his composition, he added a sophisticated layer of musical expression to the Shakespearean play, ranging from gentle arias to powerful choral scenes. Starting with an explosive orchestral movement, Verdi exposes the inner turmoil of the main character from the very first bar to the final dying kiss. The ensign Iago, furious that Otello promoted another instead of him, weaves a vast web of intrigue around the general until Otello eventually doubts the loyalty of his beloved Desdemona. Goaded by his adversary’s envy, Otello is increasingly taken by fits of mad jealousy. Iago increases his malicious slandering until it transforms Otello into the savage he had hoped to create. Otello is incapable of recognising Desdemona’s pure love and chooses murder and suicide as his only escape.

This is the third production directed by Nina Gühlstorff who has previously staged »Eugen Onegin« and »The Magic Flute« at the DNT.