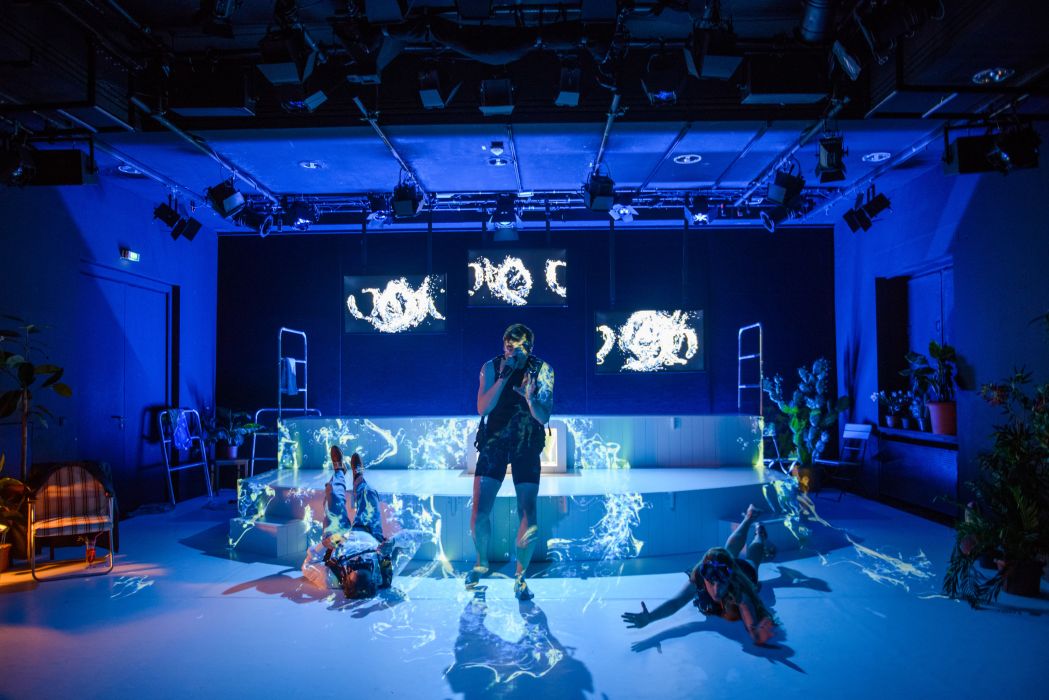 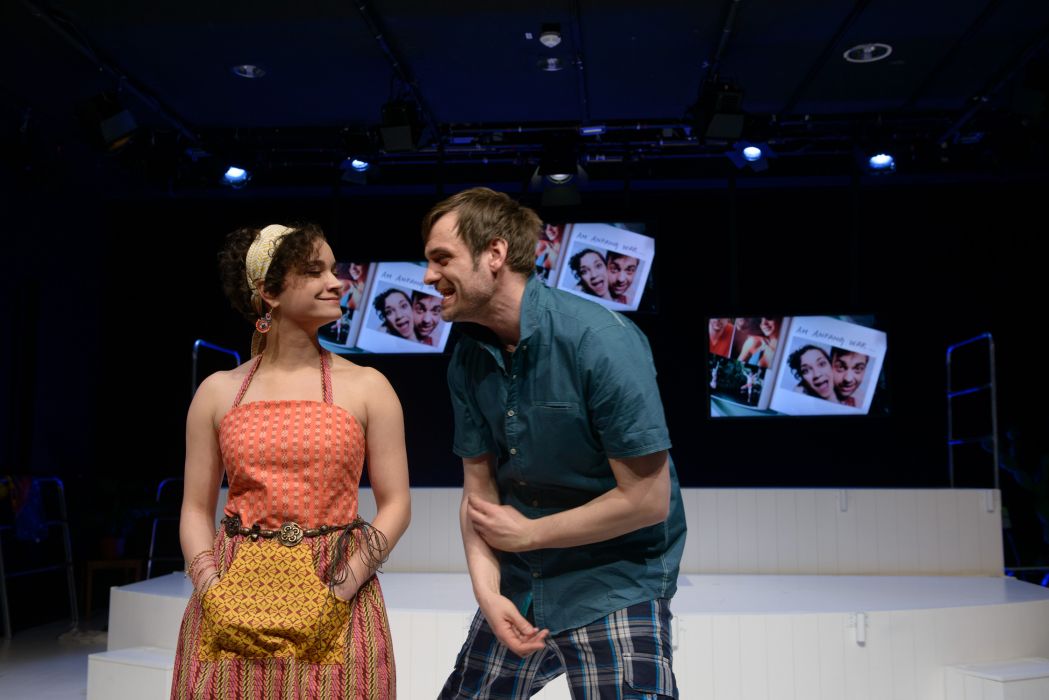 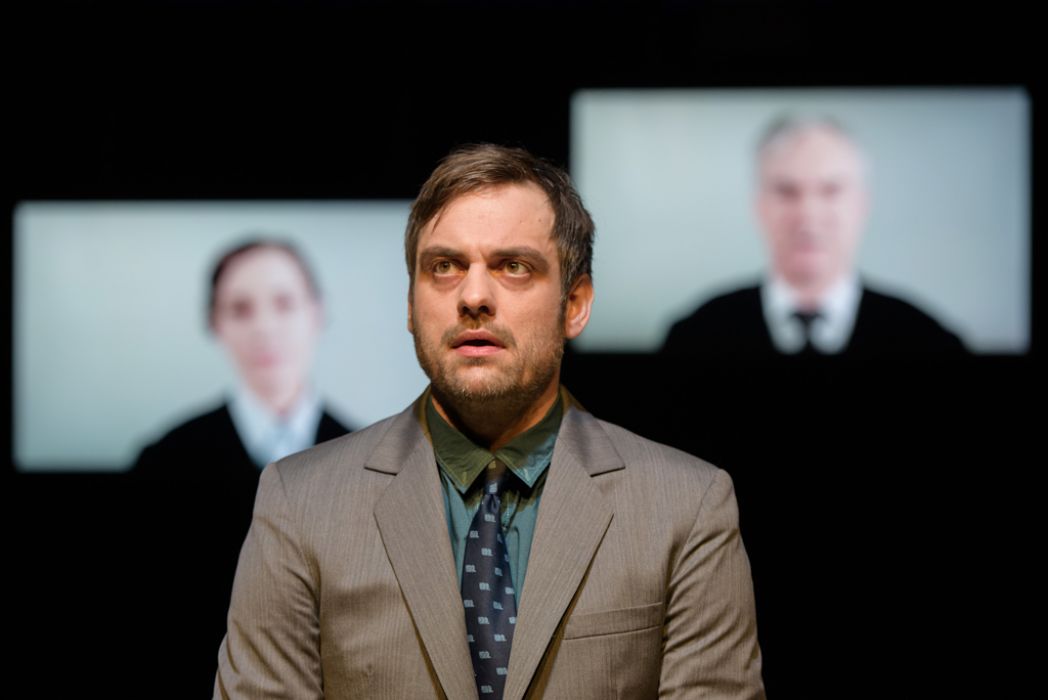 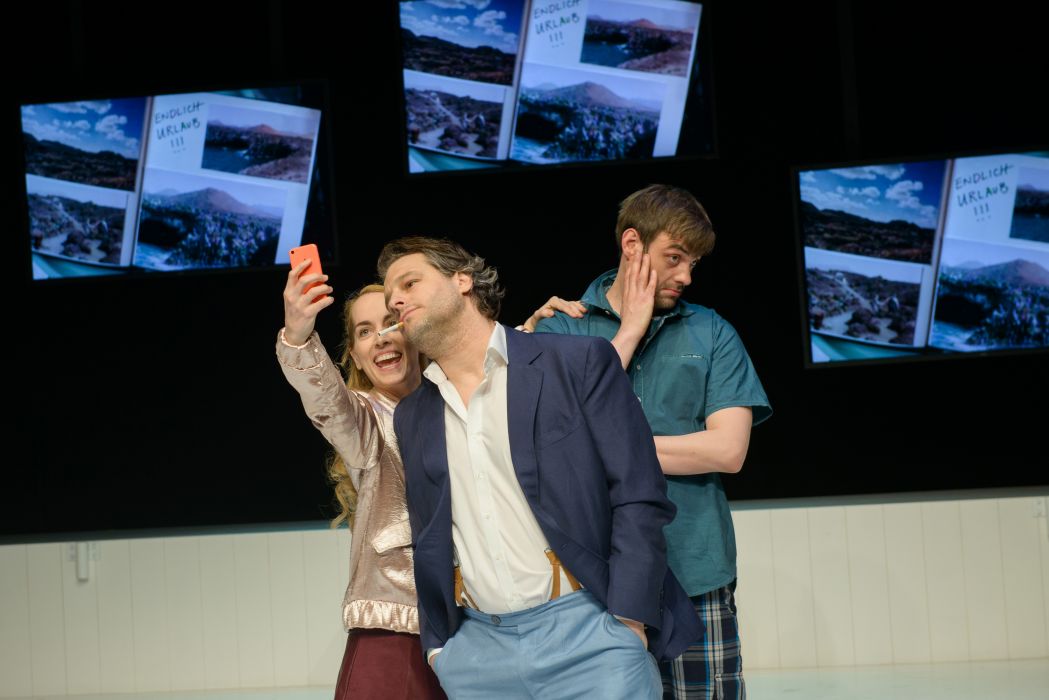 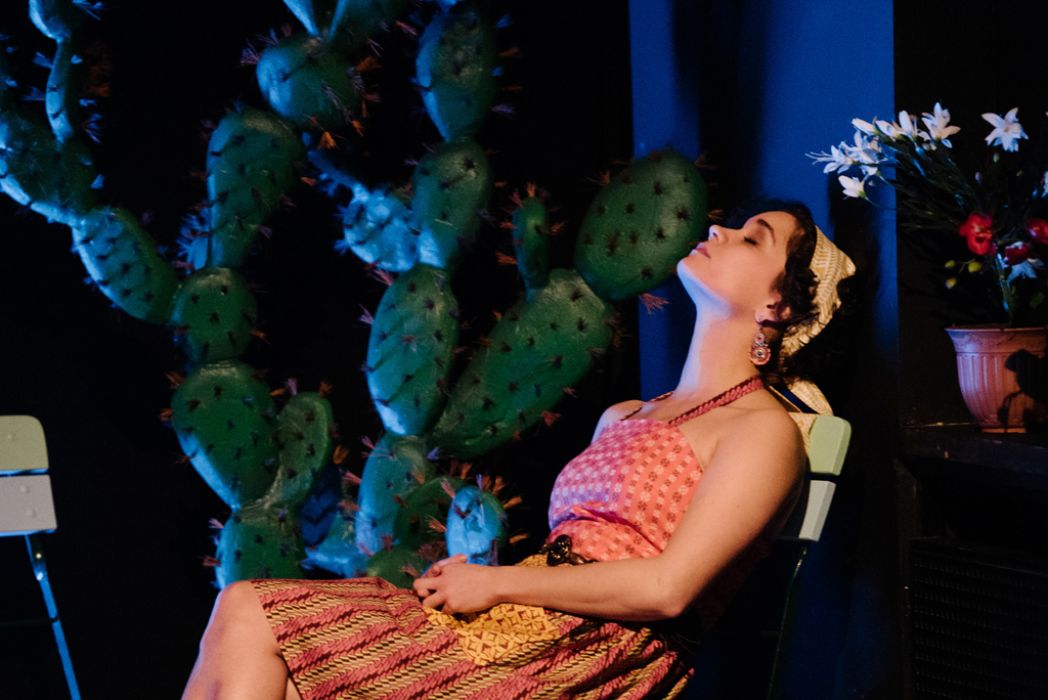 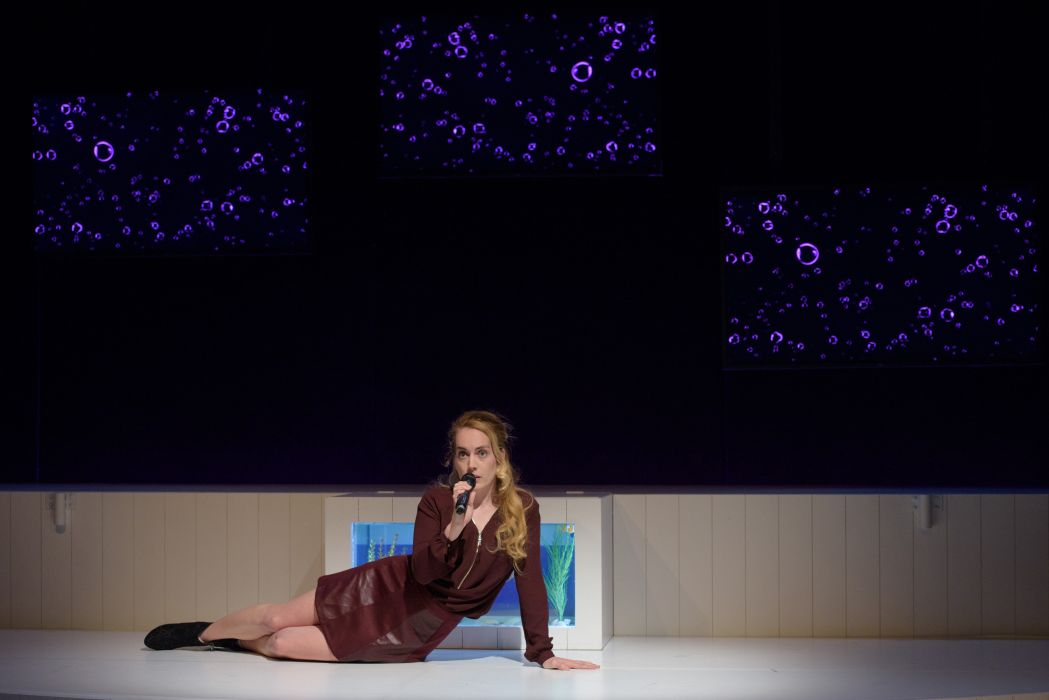 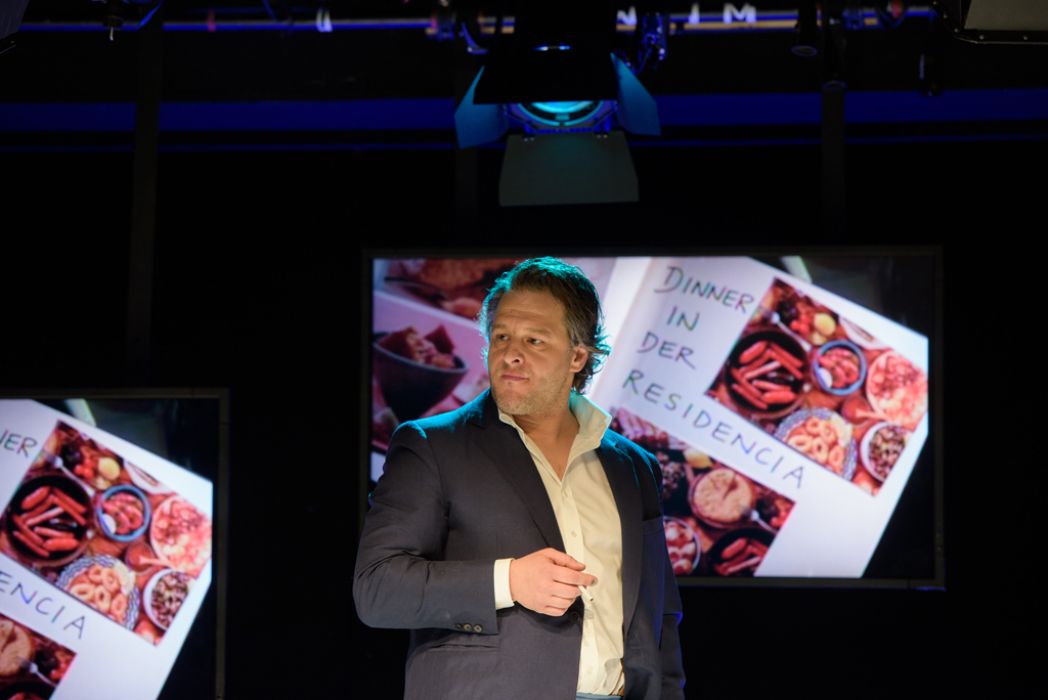 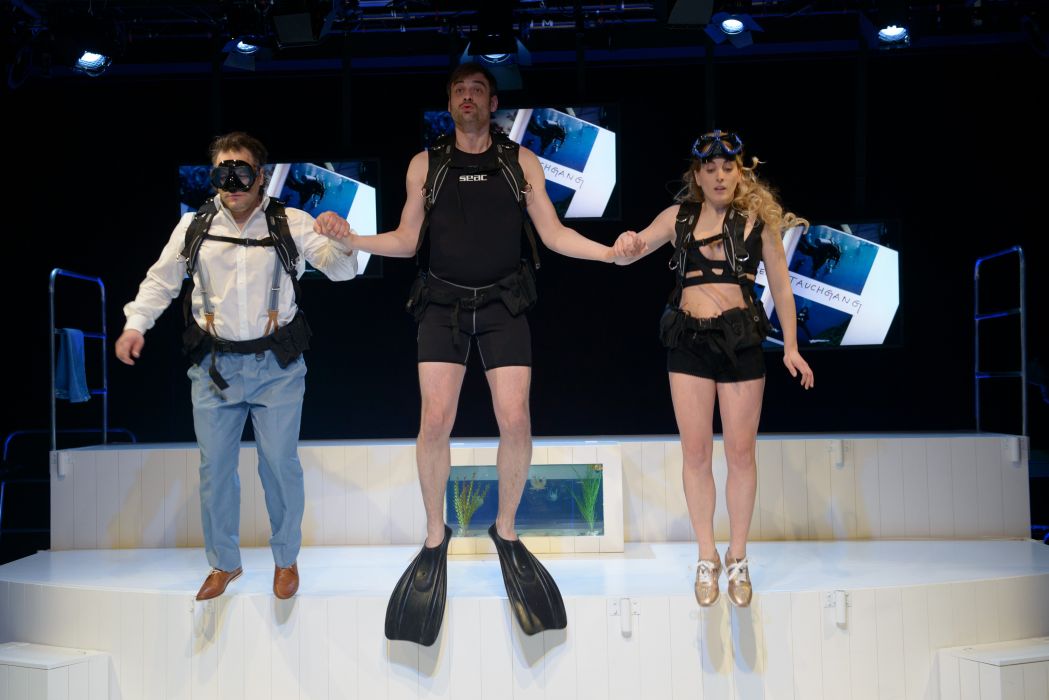 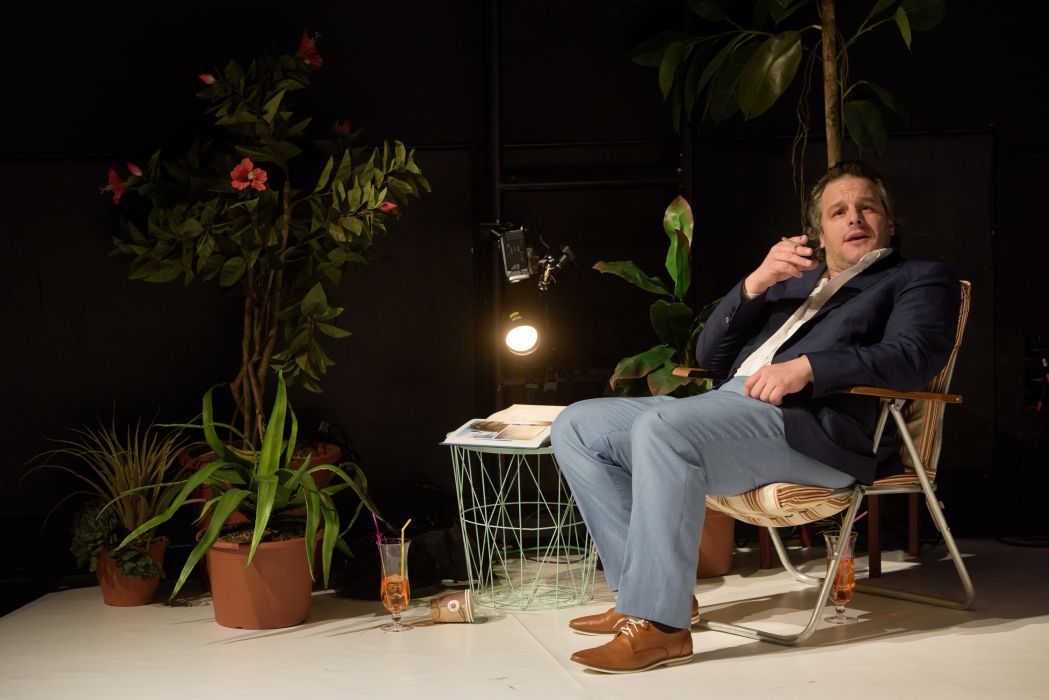 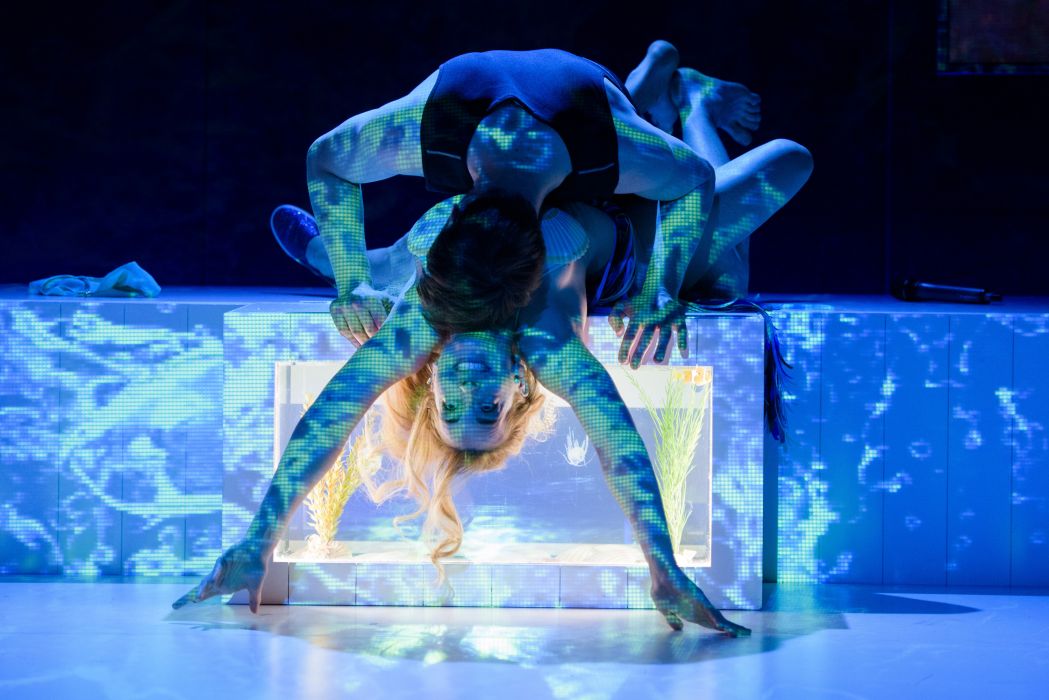 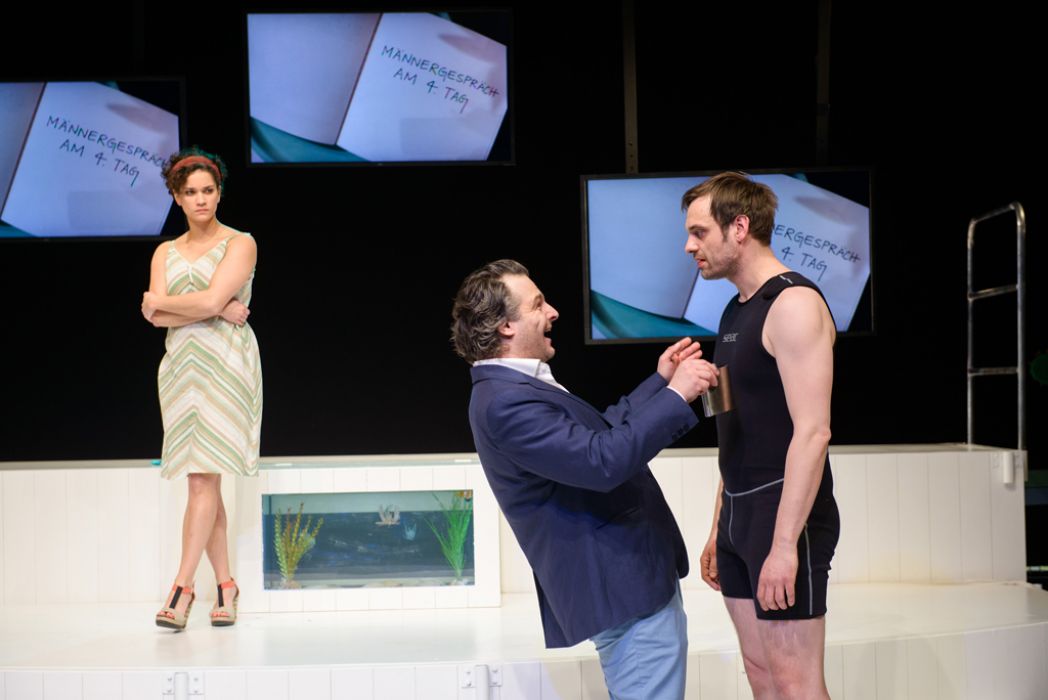 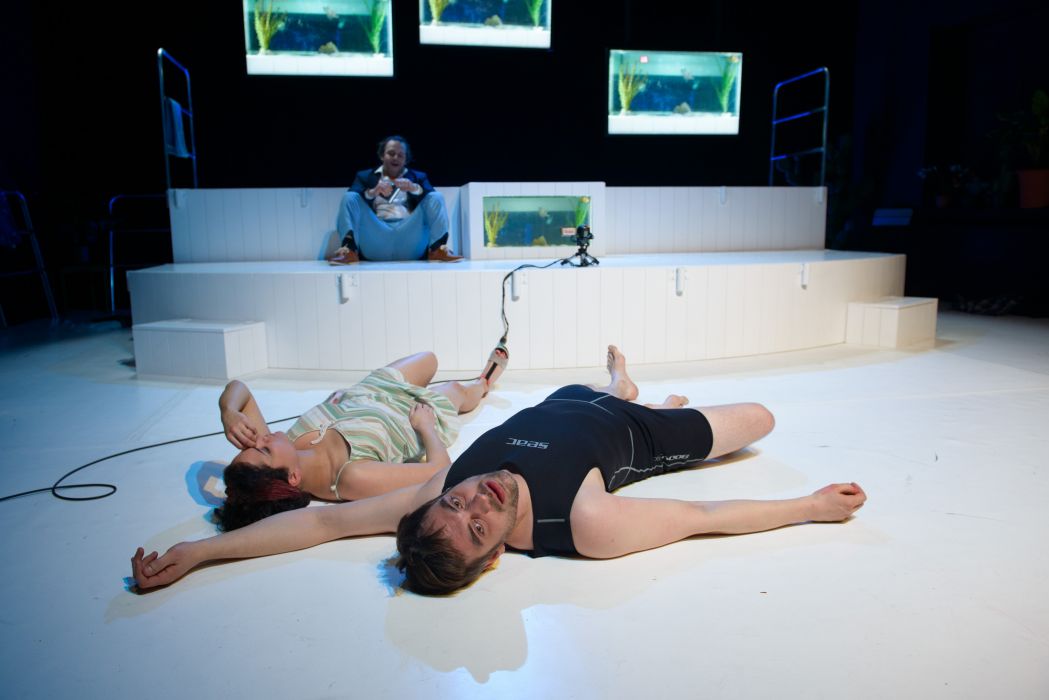 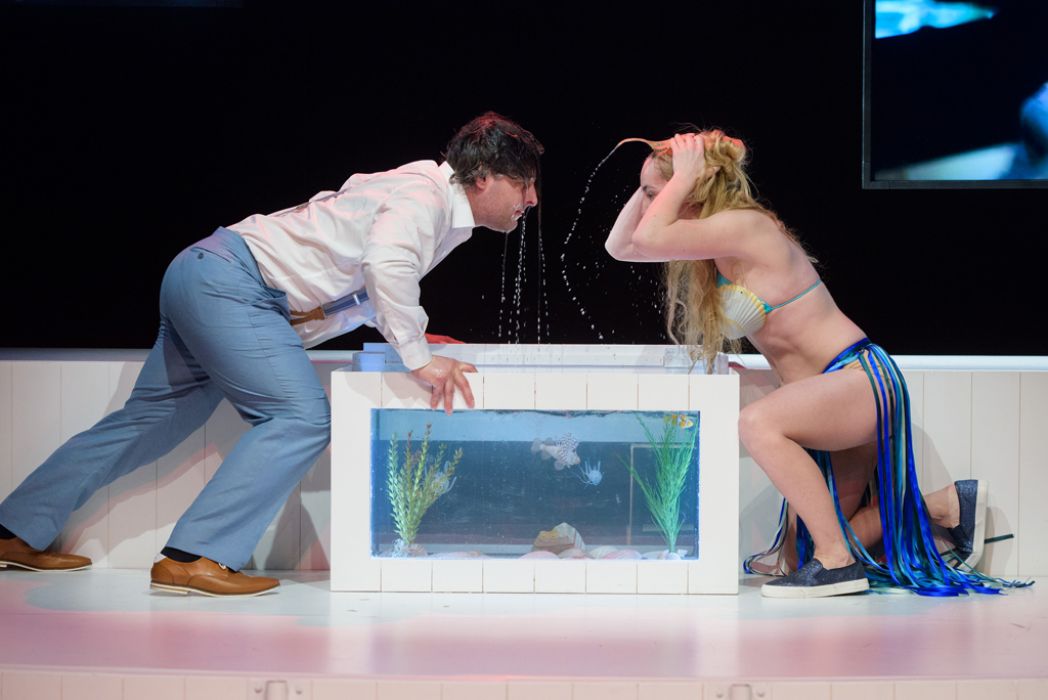 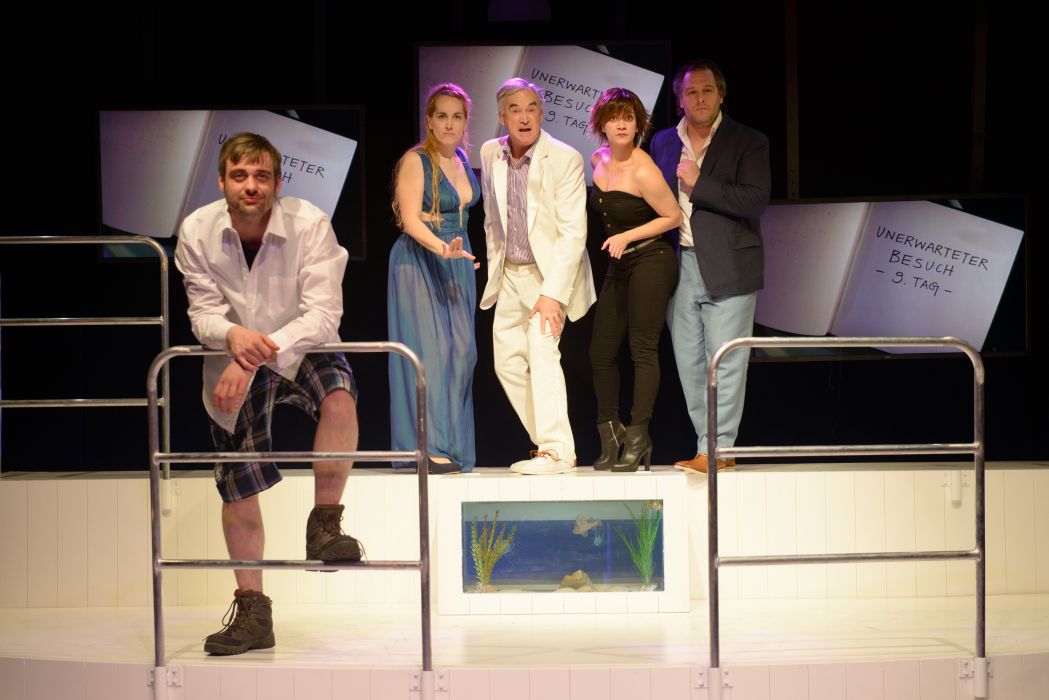 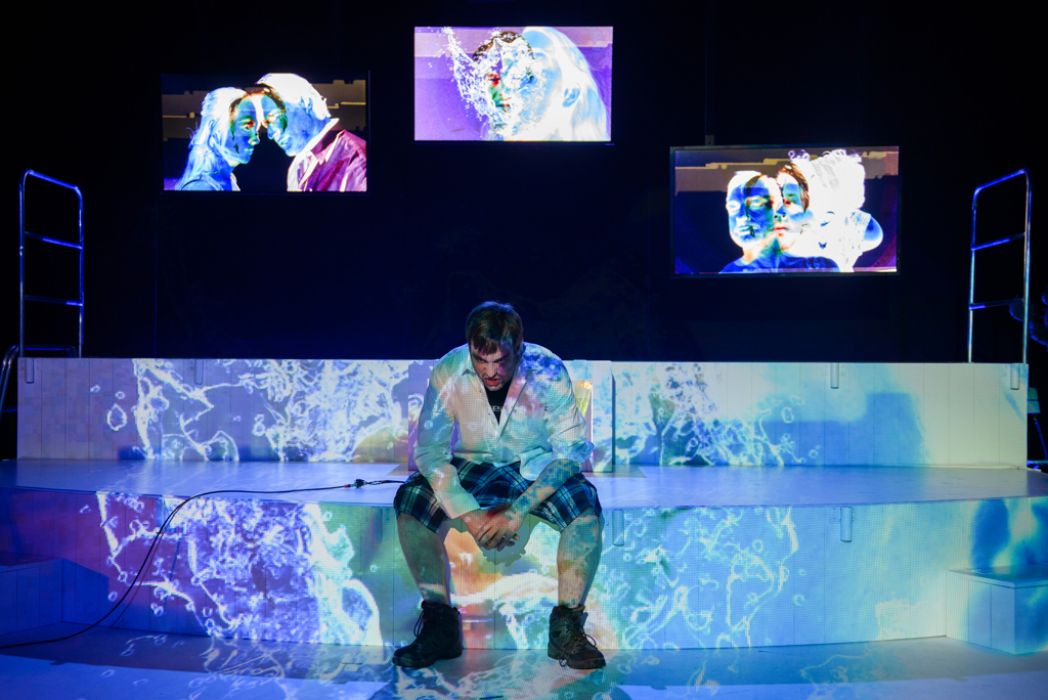 Based on the novel by Juli Zeh

Frustrated with his life in Germany, Sven quits his job and moves to the Canary Islands to start a new life as a diving instructor. He is accompanied by Antje, a low-maintenance girlfriend who helps him with the practical matters of life and shares his bed at night. His motto: Don’t get involved in other people’s problems!

But suddenly Jola and Theo appear on the scene. Jola is an actress who wants to take diving lessons to prepare for her role in a new movie. Theo is a less-than-successful writer and somewhat older than Jola. The beautiful and charming Jola completely turns Sven’s well-ordered life upside-down. An initial flirt becomes an »amour fou«. At least for his part, Sven believes in the staying power of this new adventure which almost drives him to commit murder. But then the story takes an unexpected turn.

Juli Zeh weaves a nail-biting psycho thriller á la Patricia Highsmith, in which the two main characters Sven and Jola tell the story of a dangerous game from alternating points of view. Gradually, the attentive observer discovers what he or she had probably guessed all along: namely, that this coin has two sides. And not only that, but also a third side, the unknown, which can cause catastrophe very much different than one might have expected.

Brian Bell, who staged the extremely successful production »Killer Joe« at the E-Werk, will direct this chamber piece about free will, judgement, guilt and power in the Studiobühne.