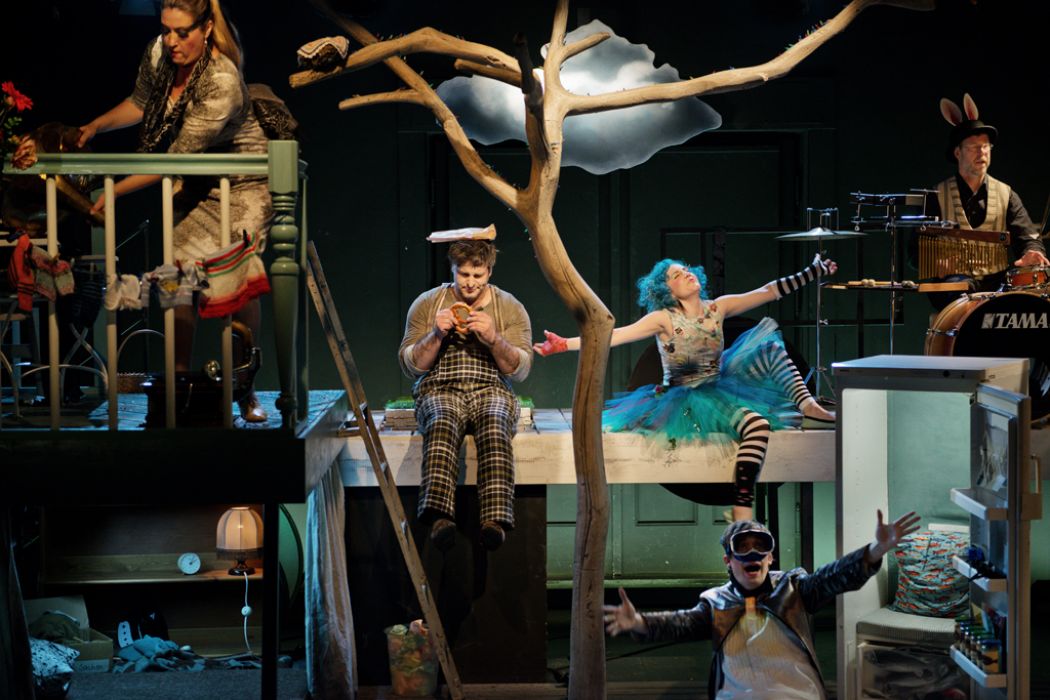 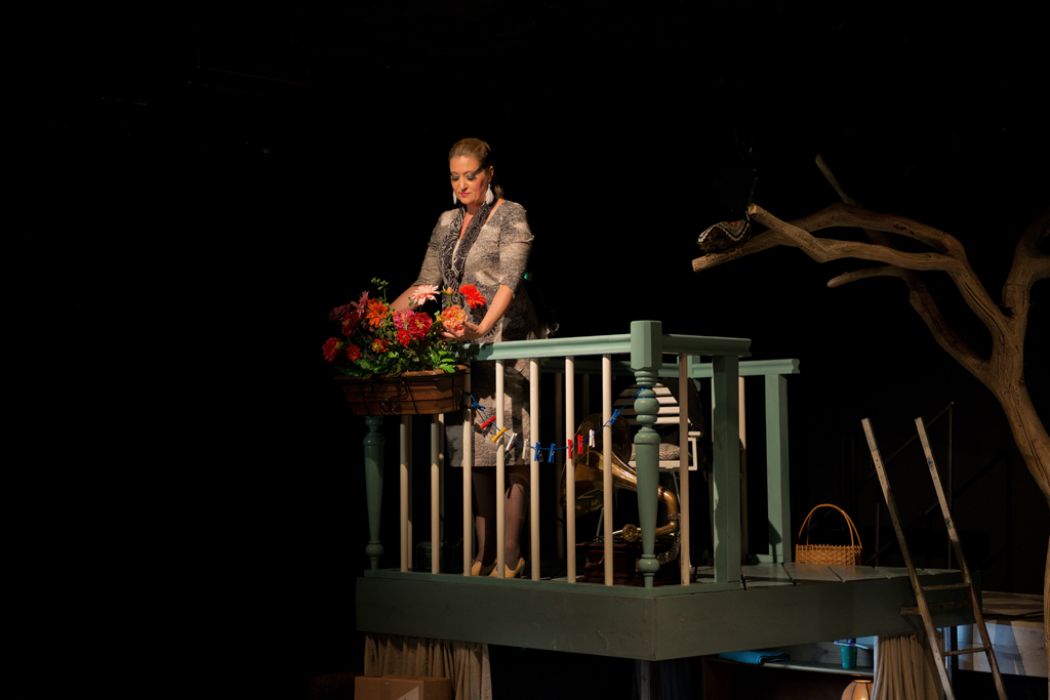 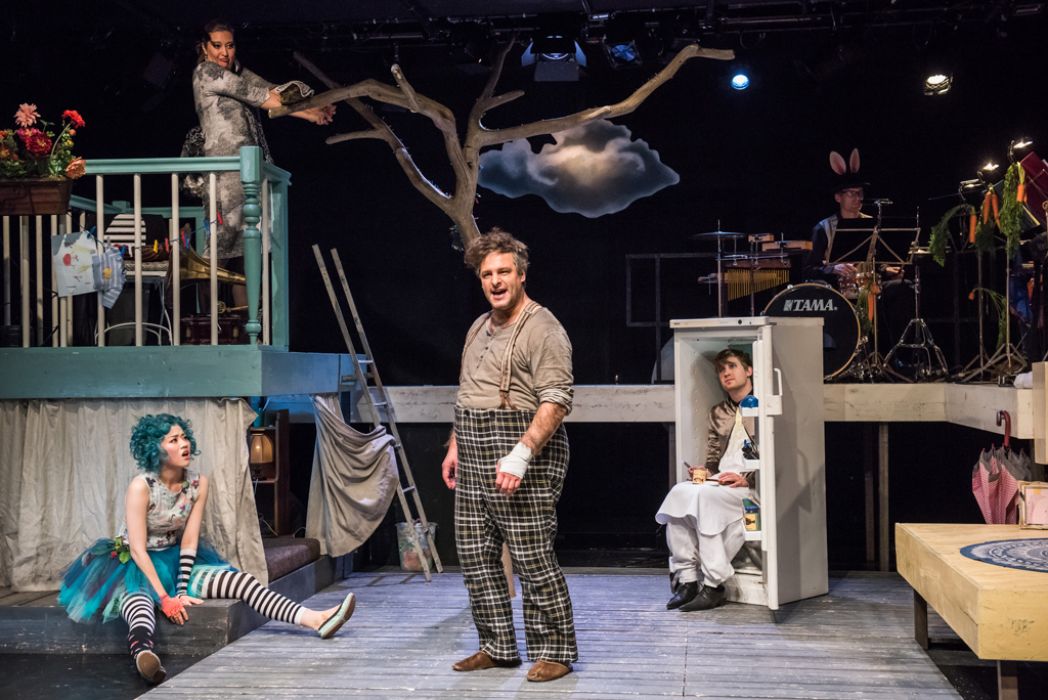 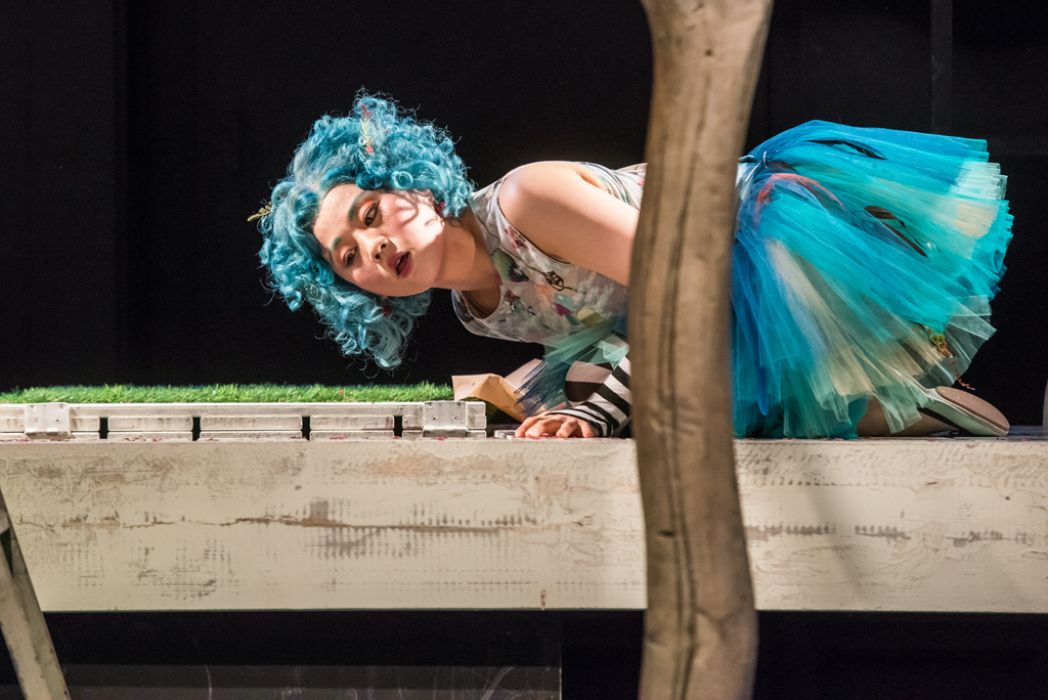 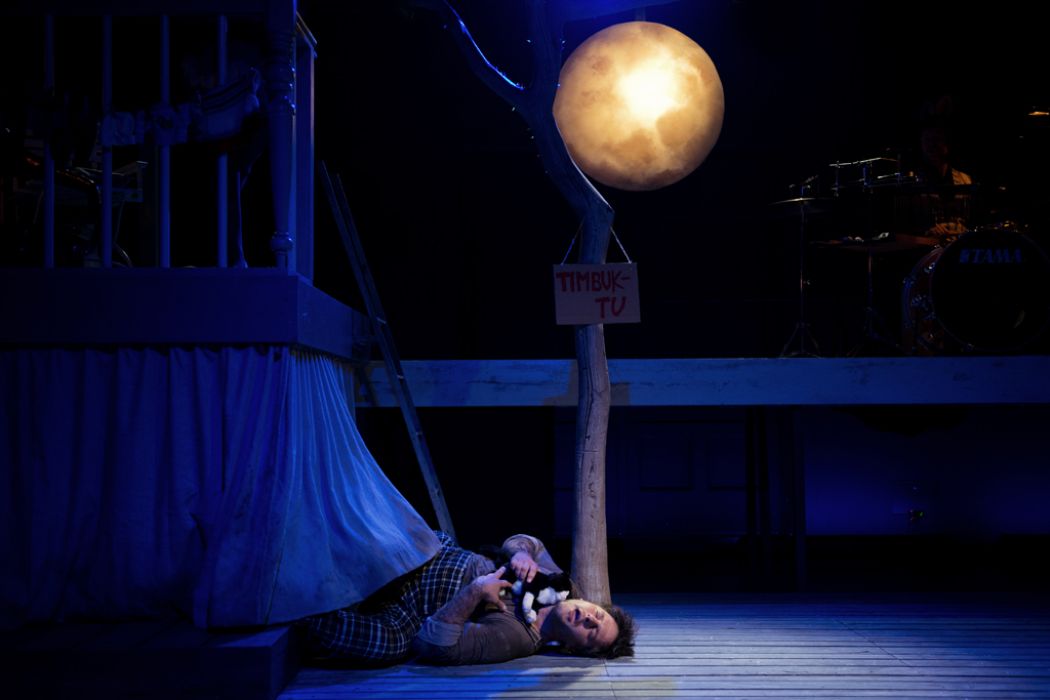 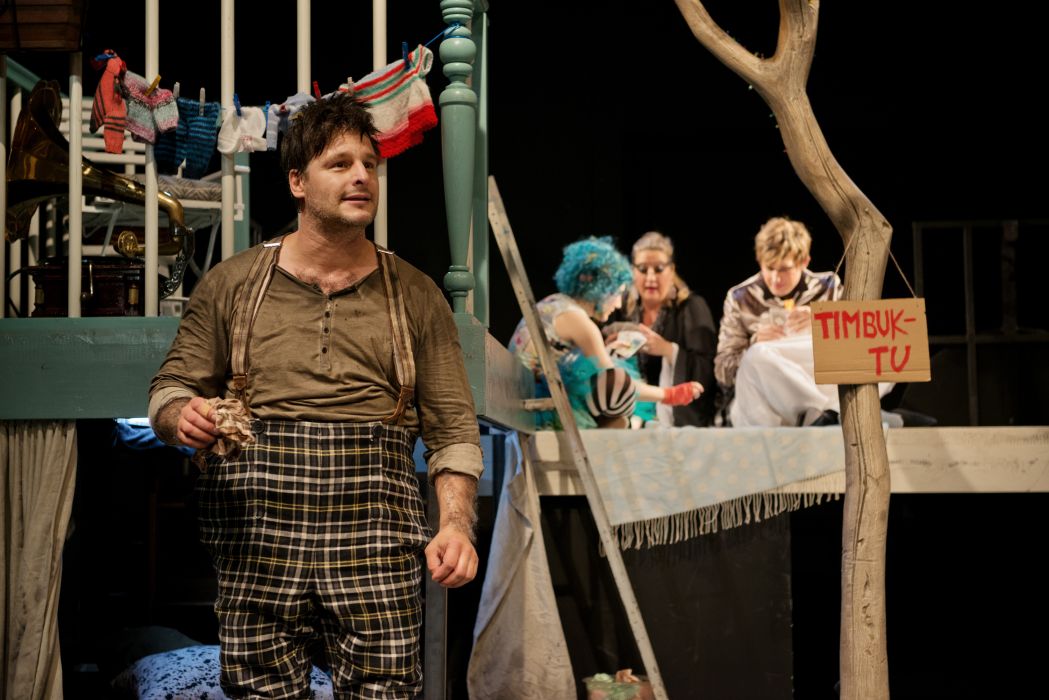 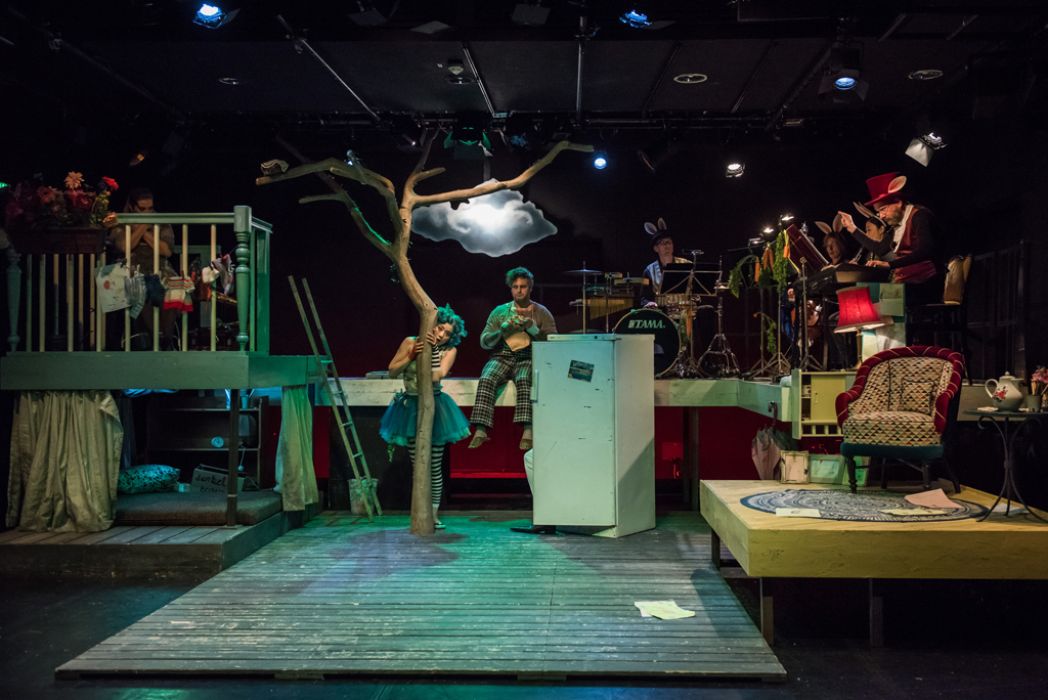 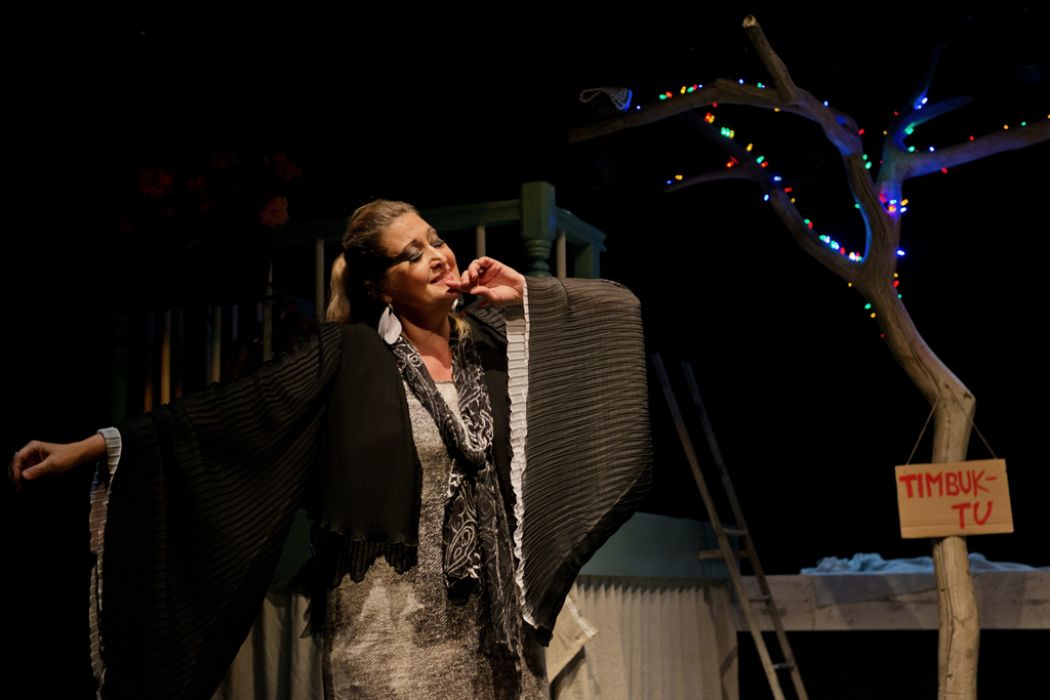 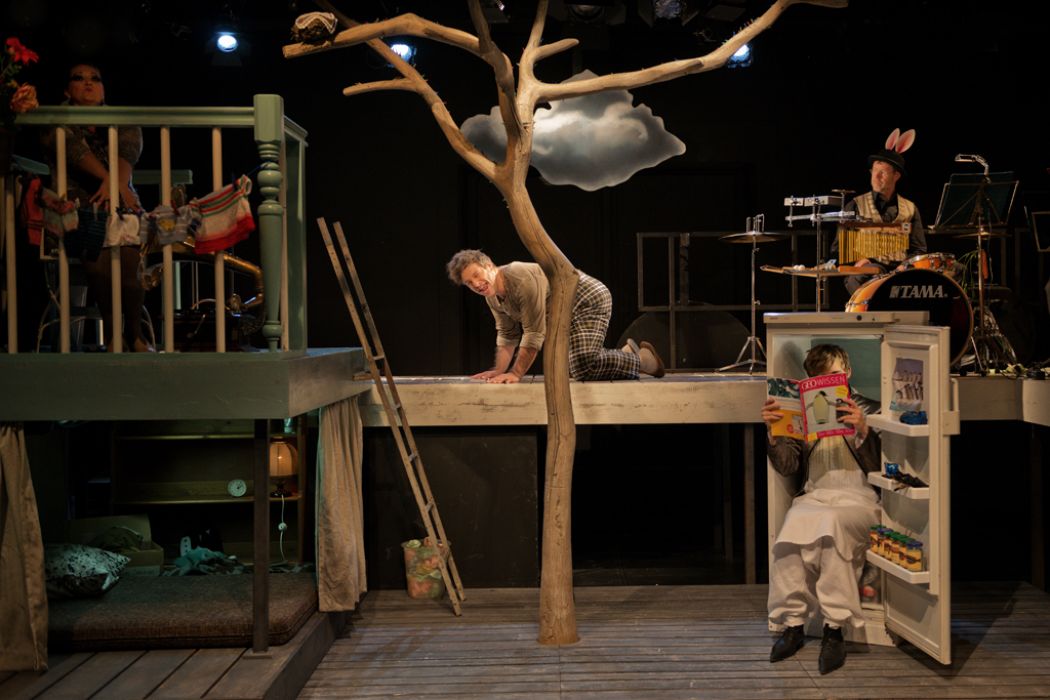 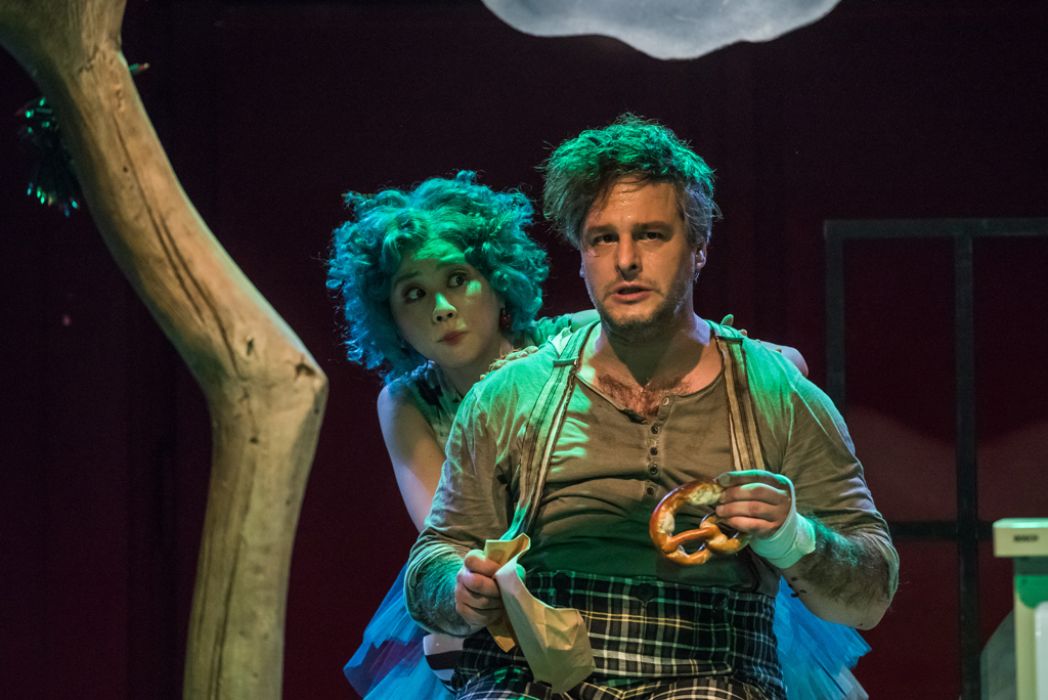 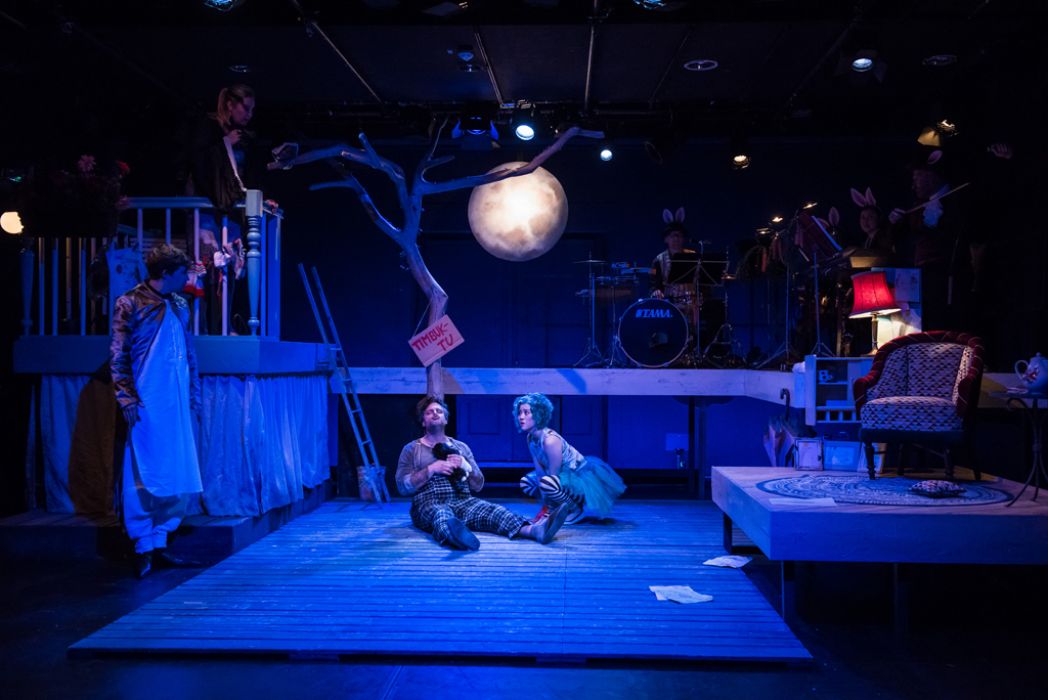 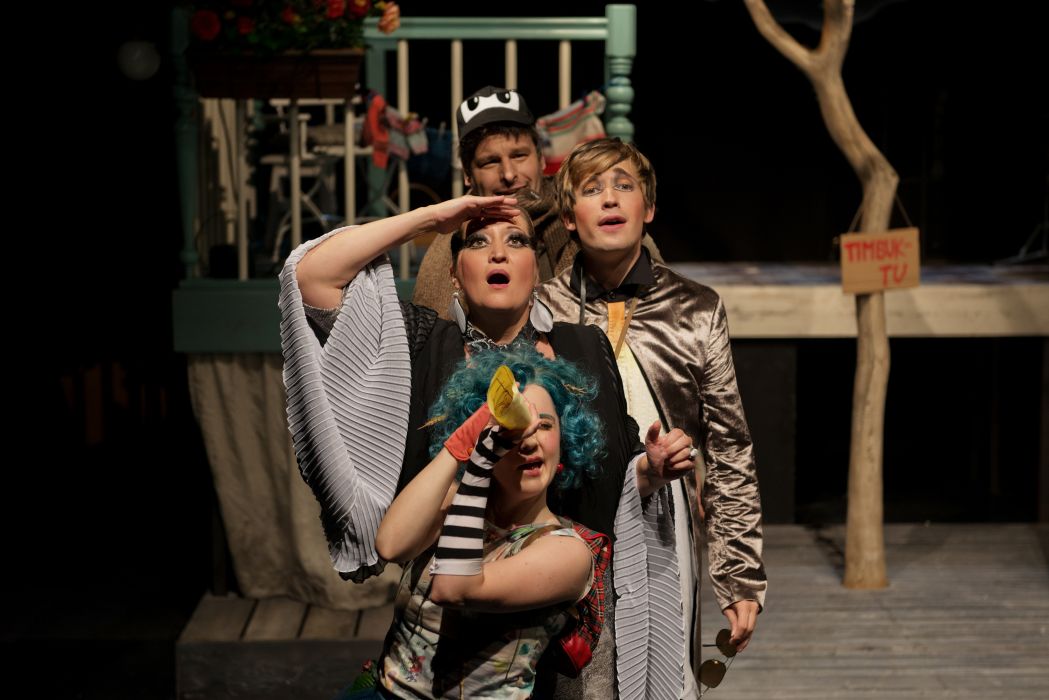 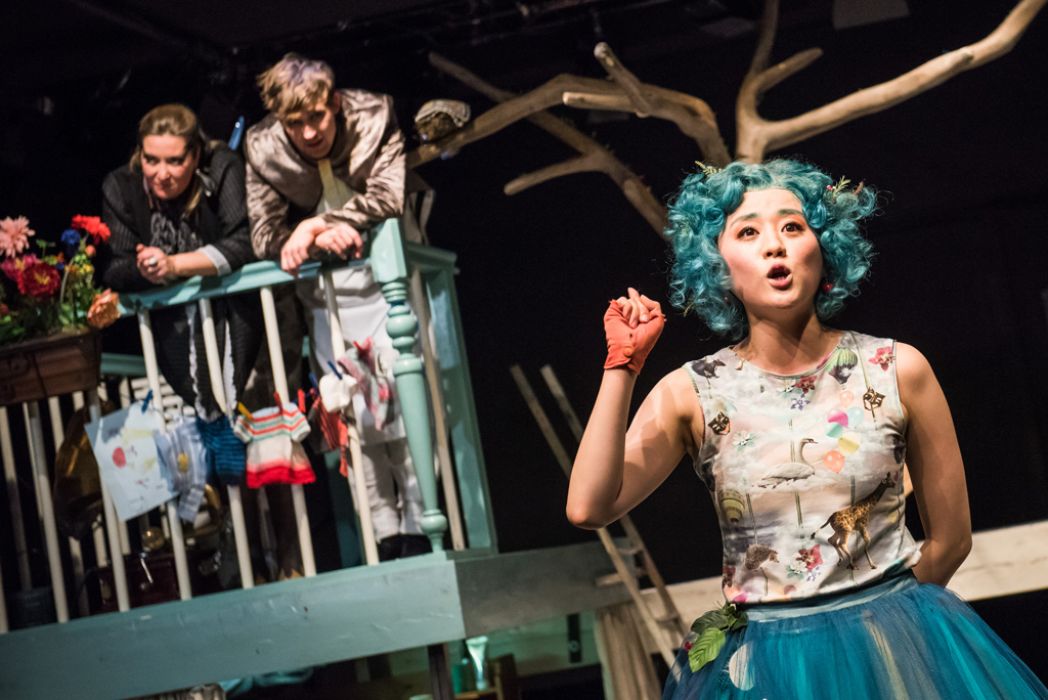 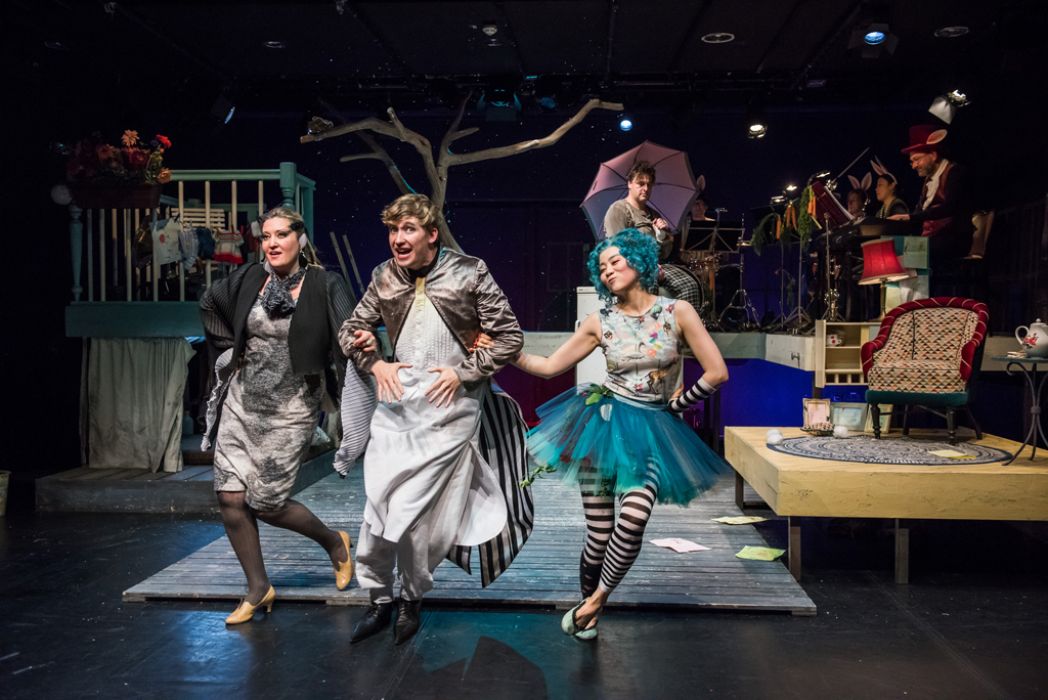 Based on the German children’s books »Der Bärbeiß« and »Der Bärbeiß. Herrlich miese Tage« by Annette Pehnt with music by André Kassel

The Bärbeiss is a grouch. He’s always in a foul mood and doesn’t like receiving visitors. But because he’s just moved in, his neighbours want to get to know him better. Tingeli is especially curious and will not stop visiting and inviting him over for tea. But how do you »visit« someone? And what does it mean to have friends? The Bärbeiss does everything he can to make everyone – and especially Tingeli – dislike him. It’s only when he sends the beautifully sparking fingerlings away from his tree that all the animals and even Tingeli reject him. But what can a Bärbeiss do to win them back again?

Based on Annette Pehnt’s children’s books »Der Bärbeiß« and »Der Bärbeiß. Herrlich miese Tage«, we have developed a play with music featuring the grumpy old Bärbeiss. Can the cheerful Tingeli teach him what friendship is all about? Can’t we be allowed to be in a bad mood sometimes? And when does a bad mood become a »bad thing« and scare away our friends?

André Kassel has composed original music which whisks us away into the grouchily humorous, richly musical and colourful world of the Bärbeiss and allows us to join in the fun.

World premiere – age 4 and up.