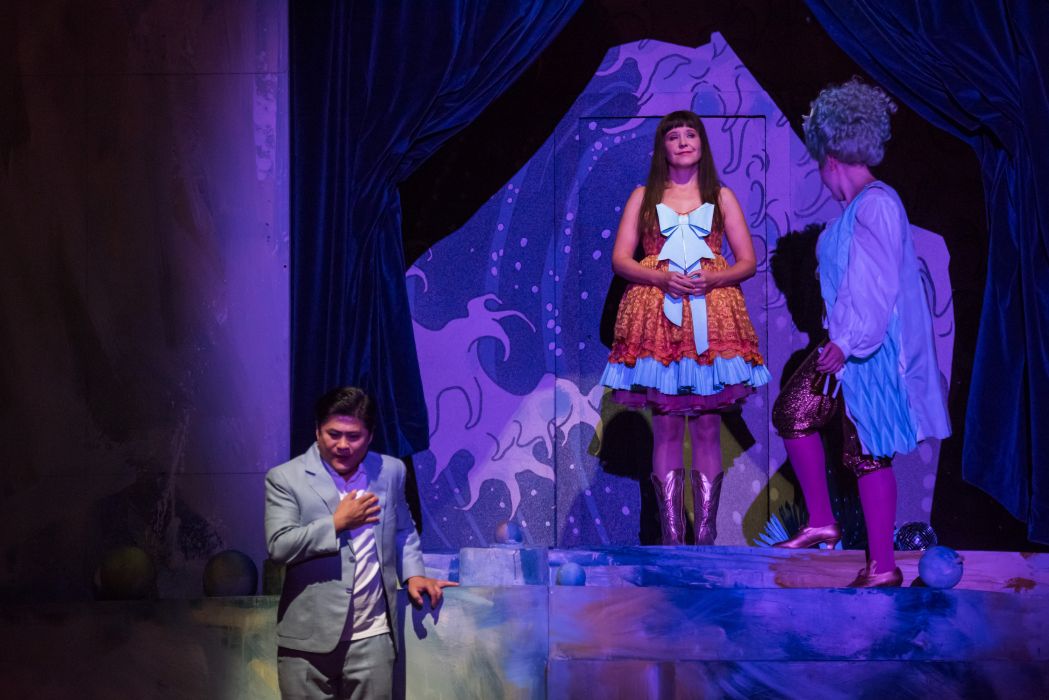 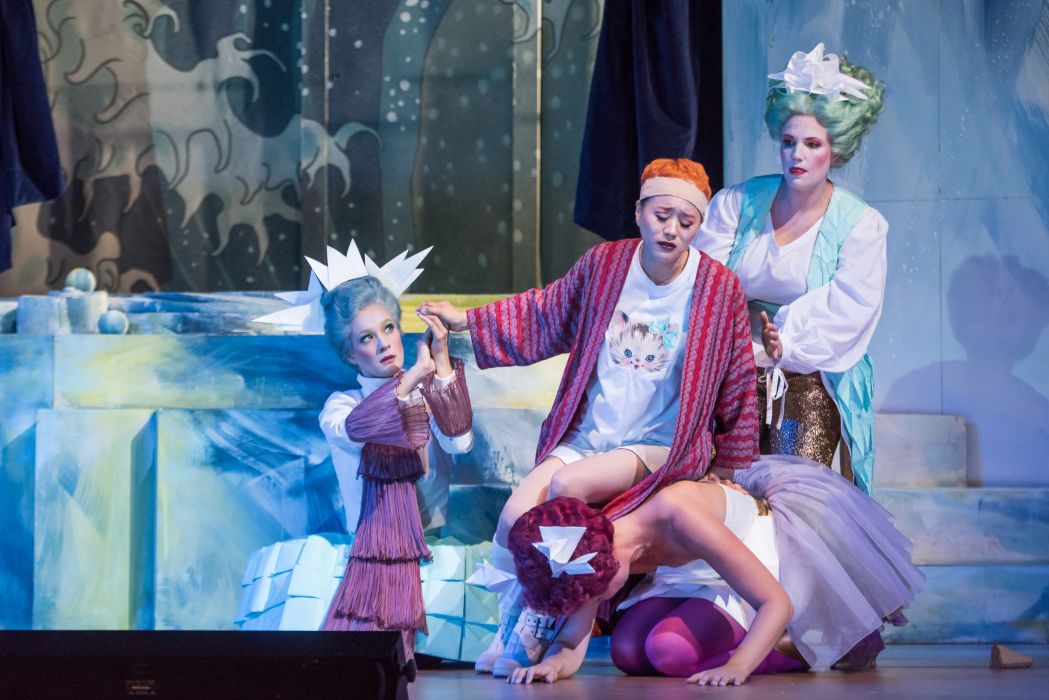 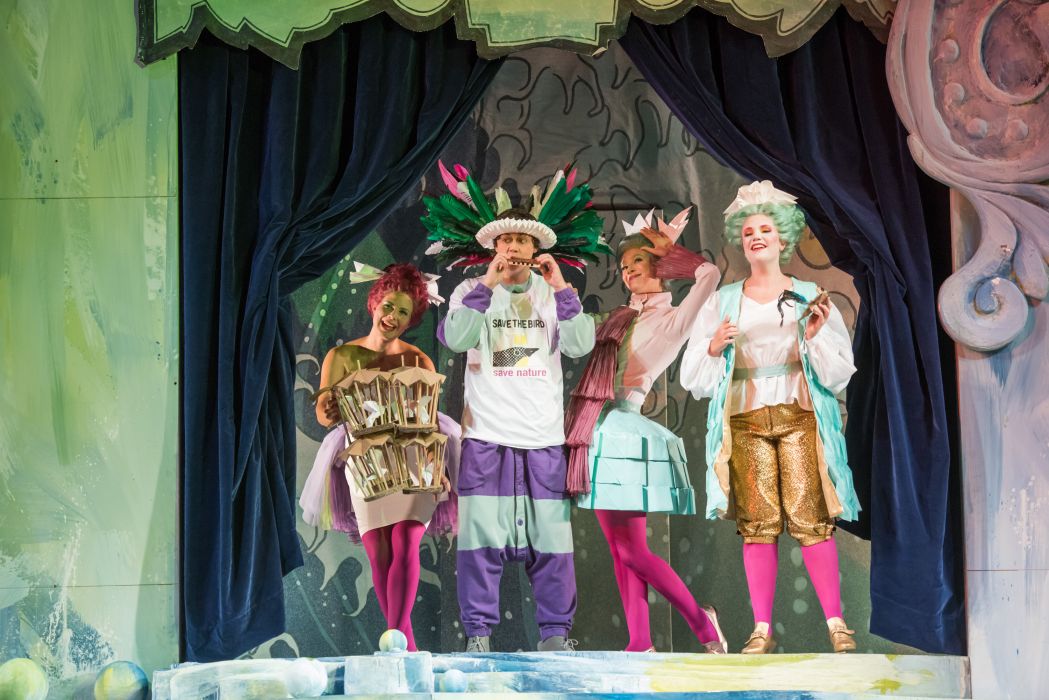 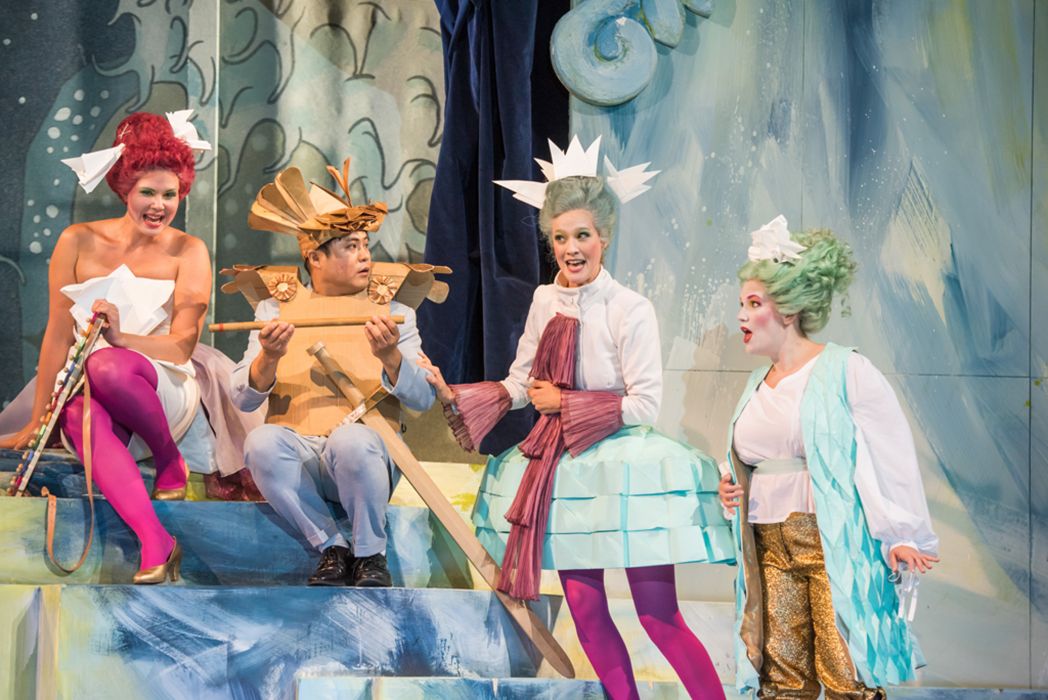 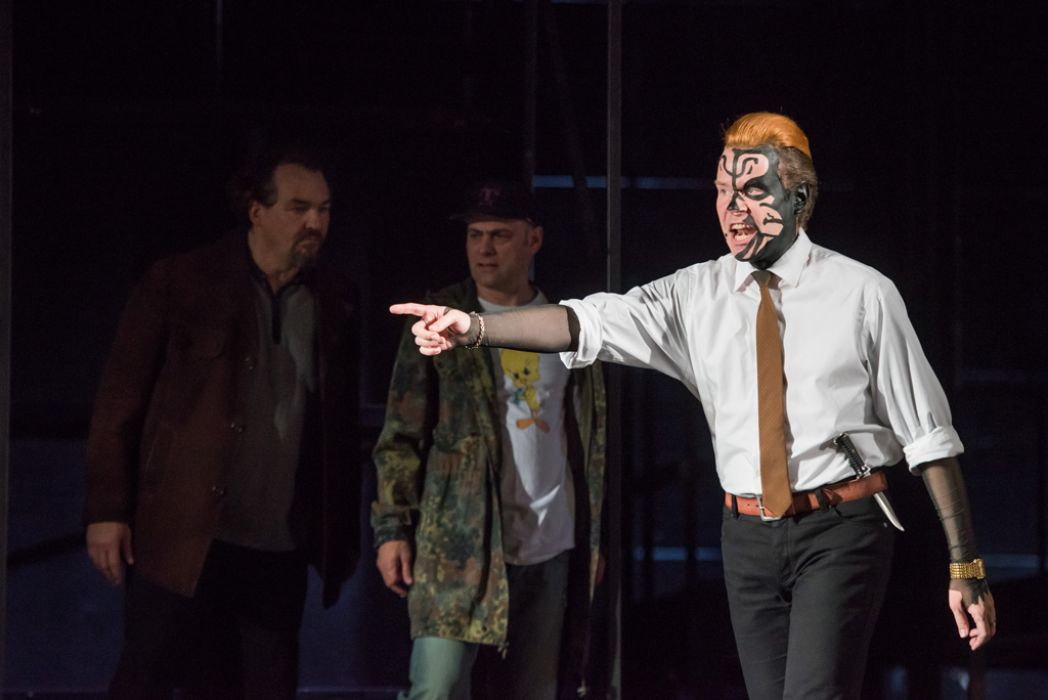 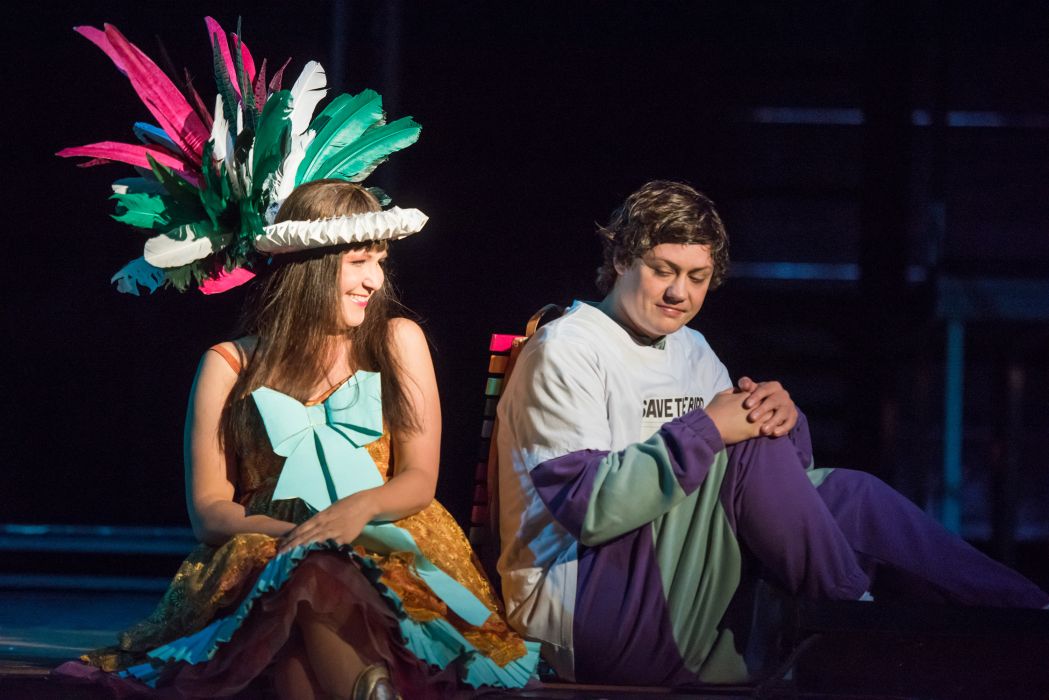 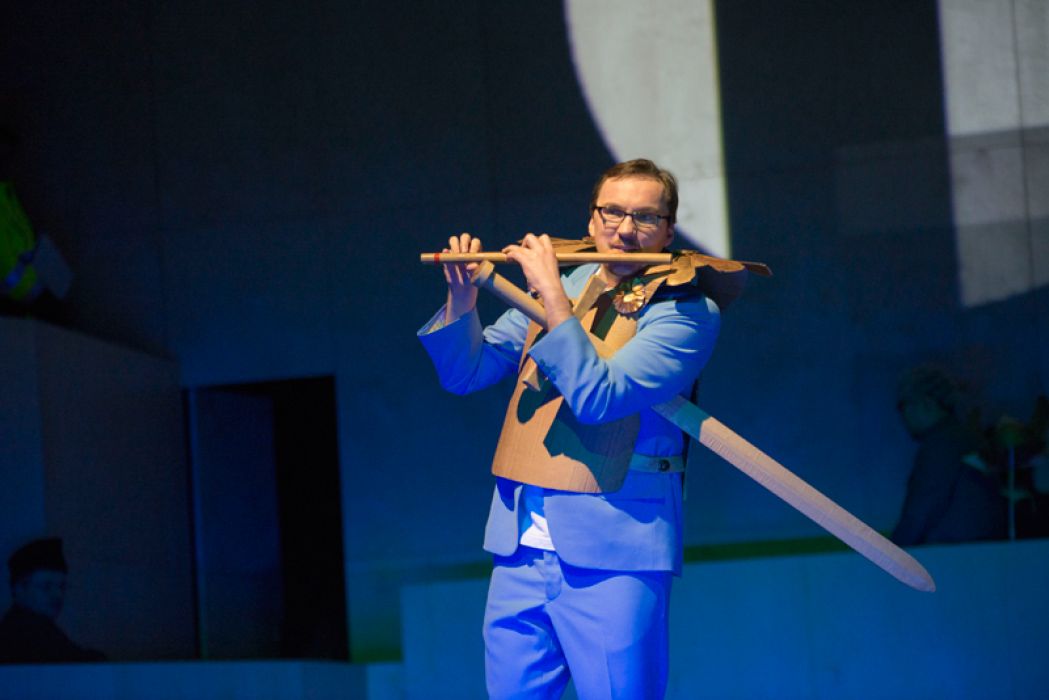 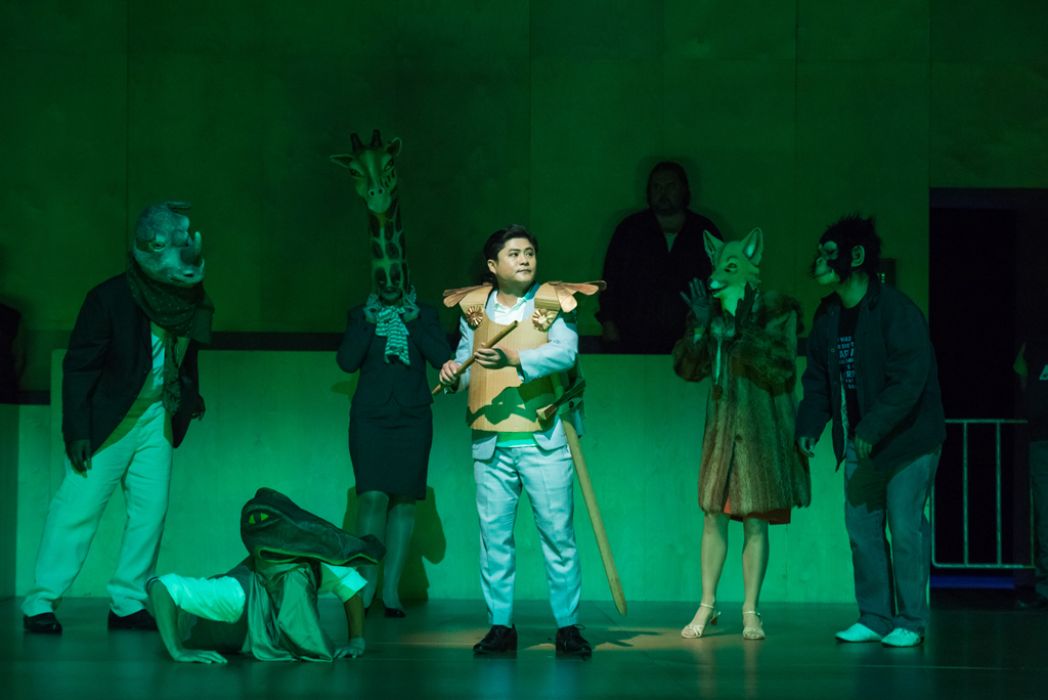 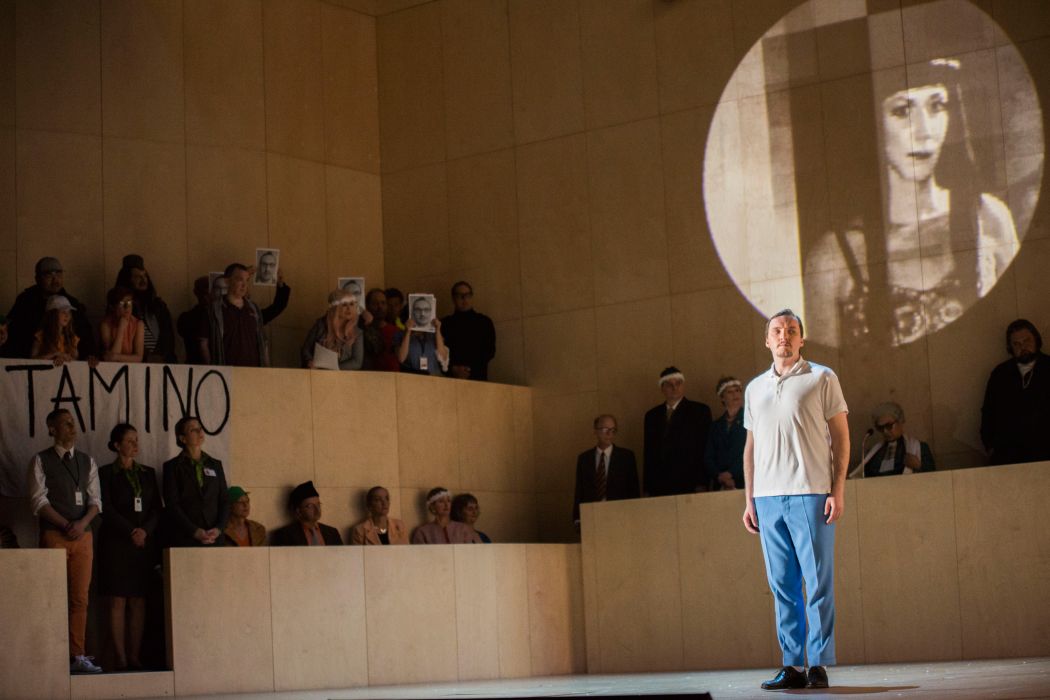 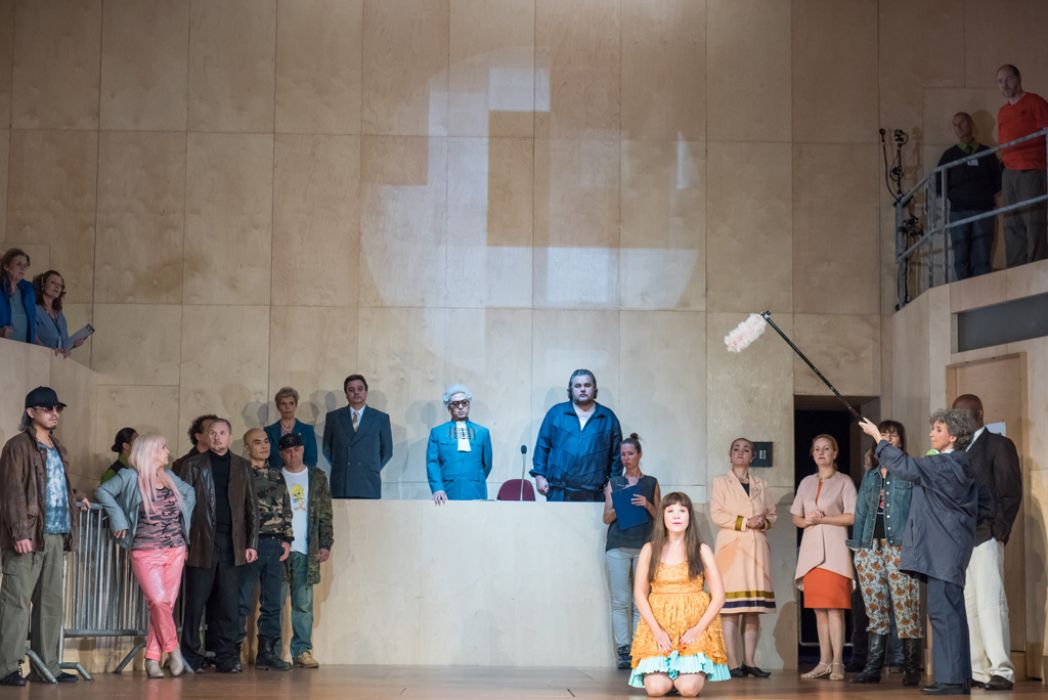 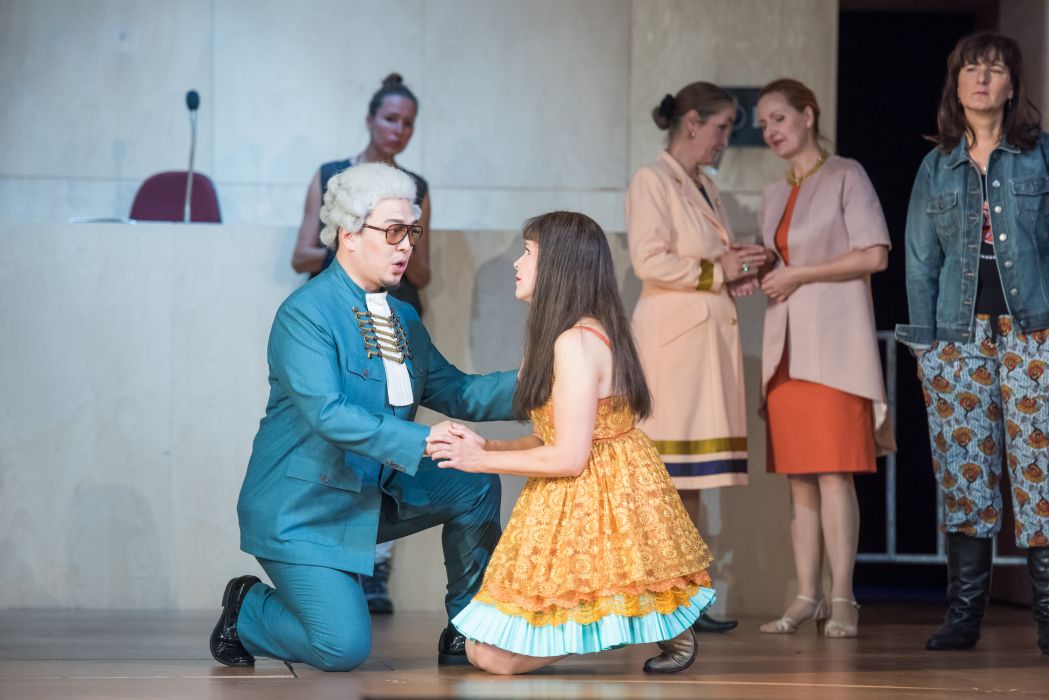 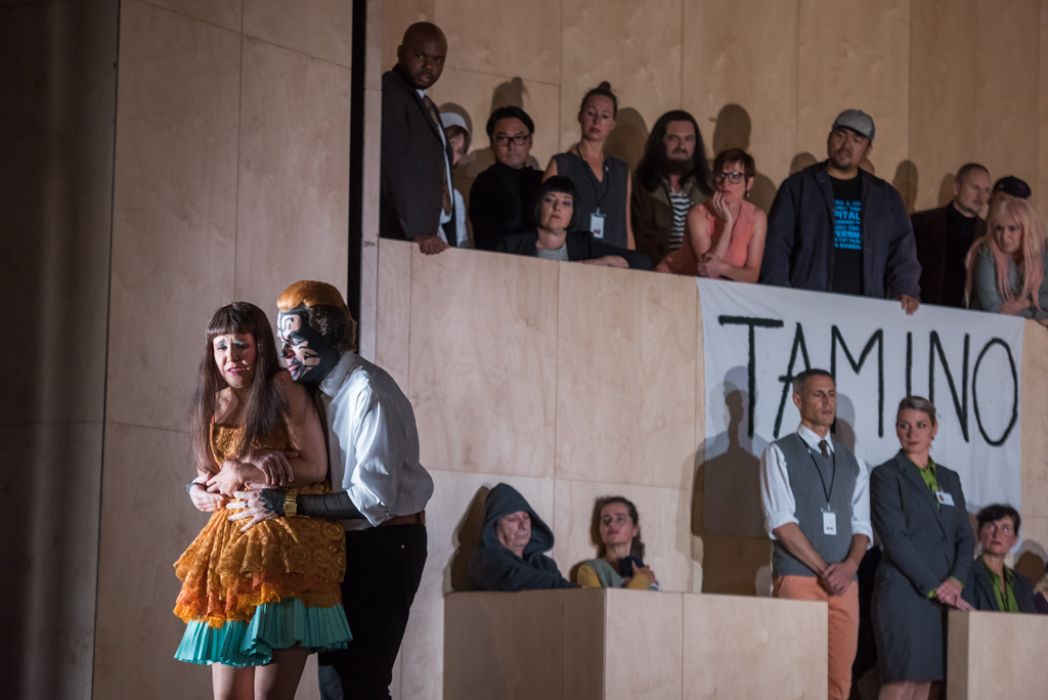 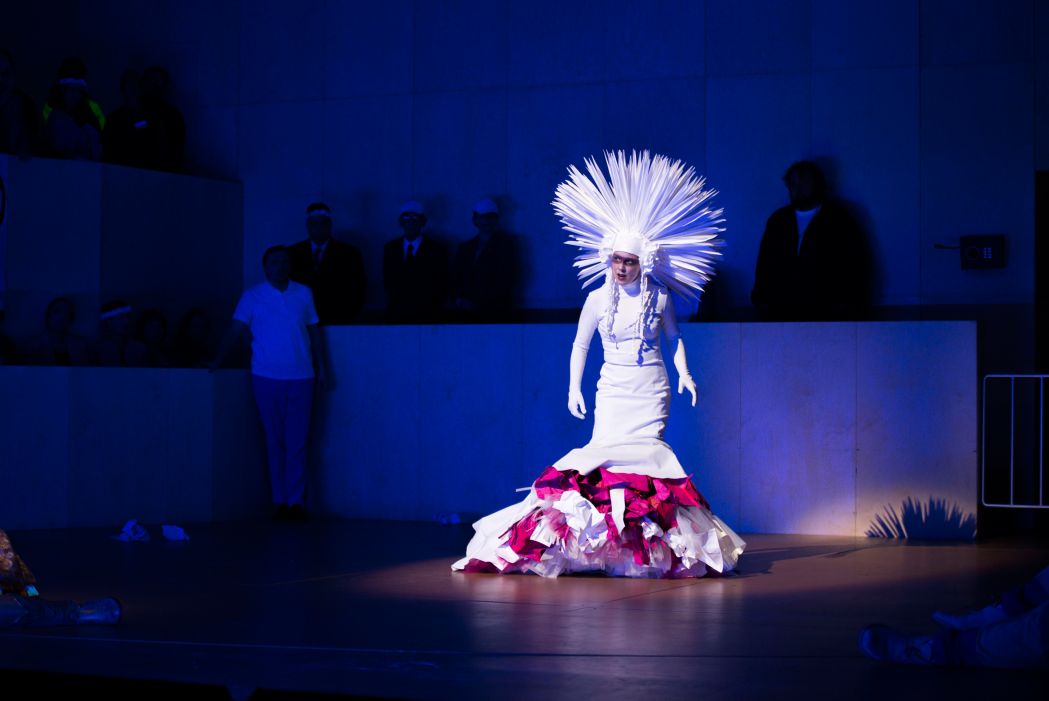 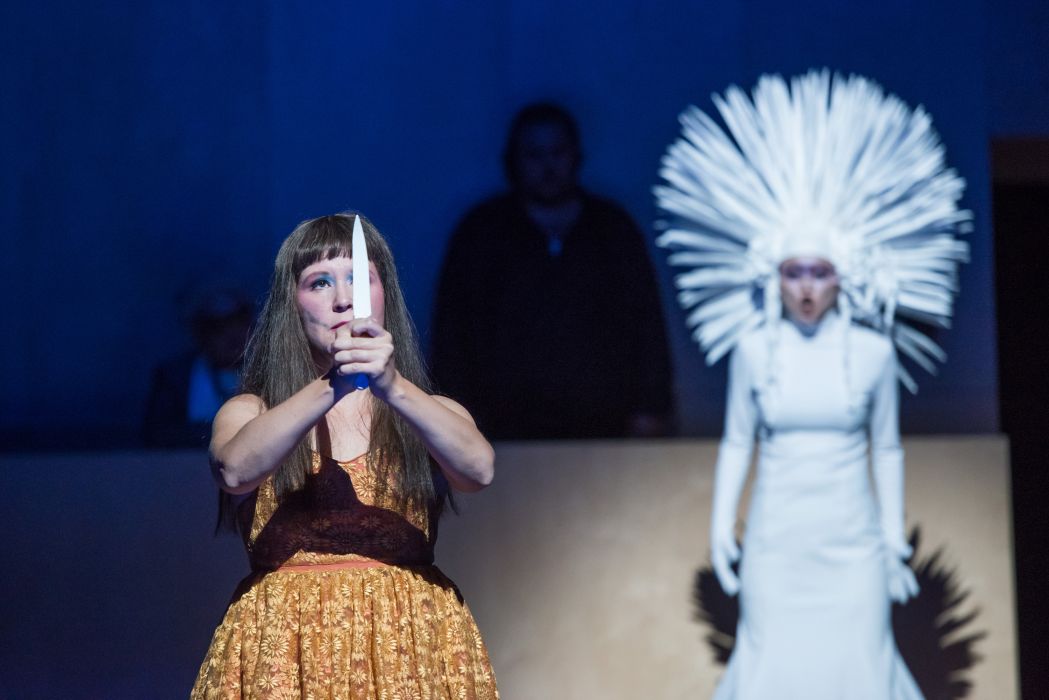 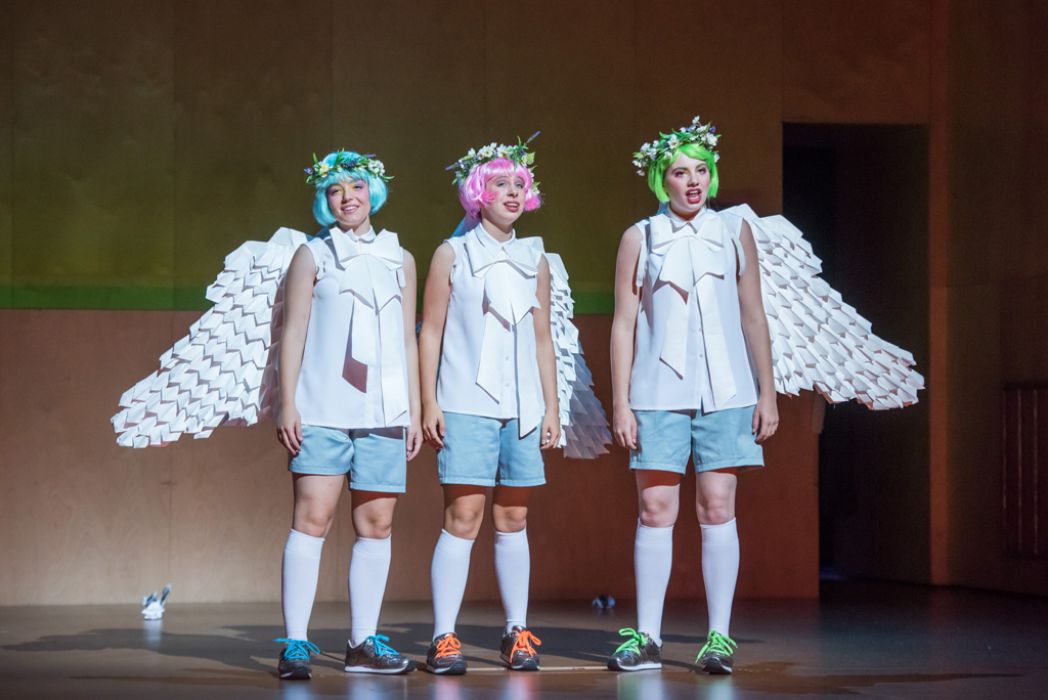 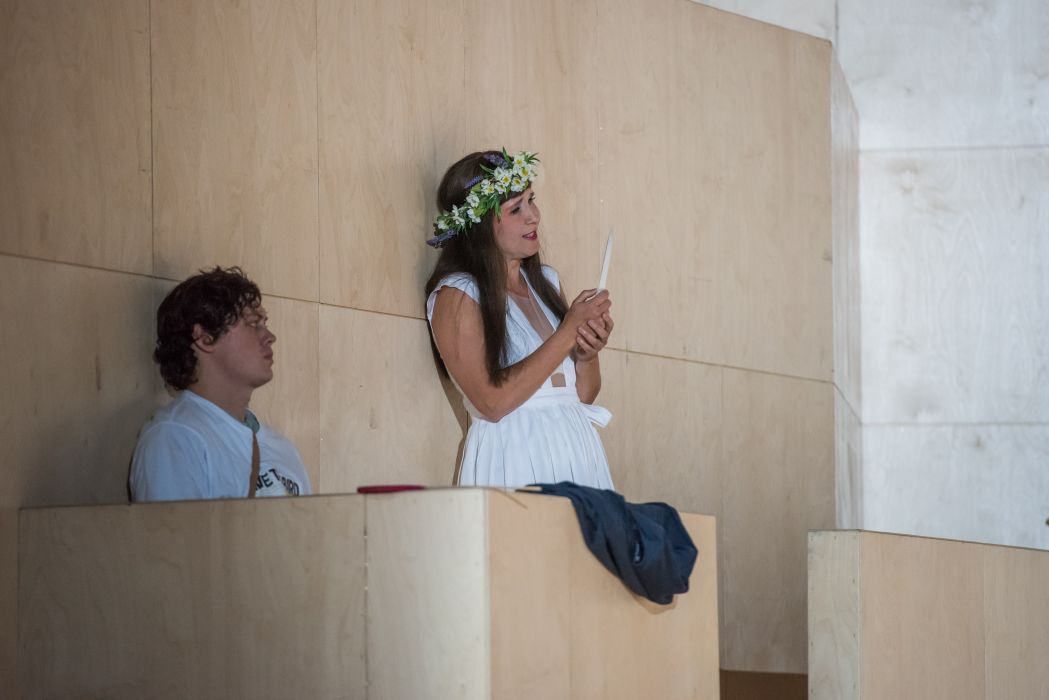 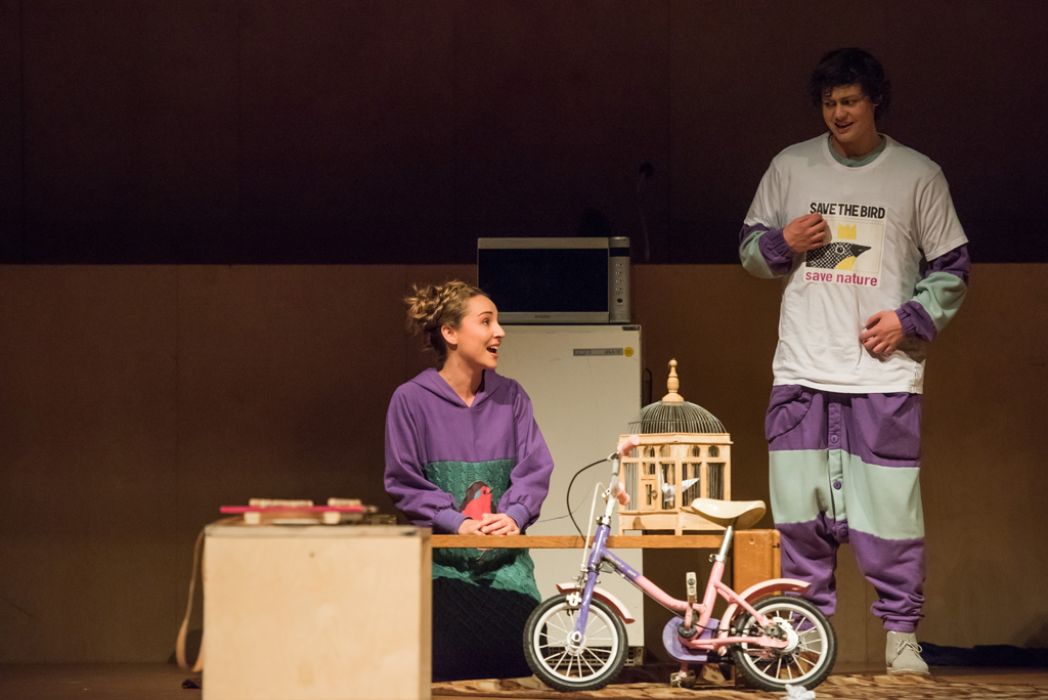 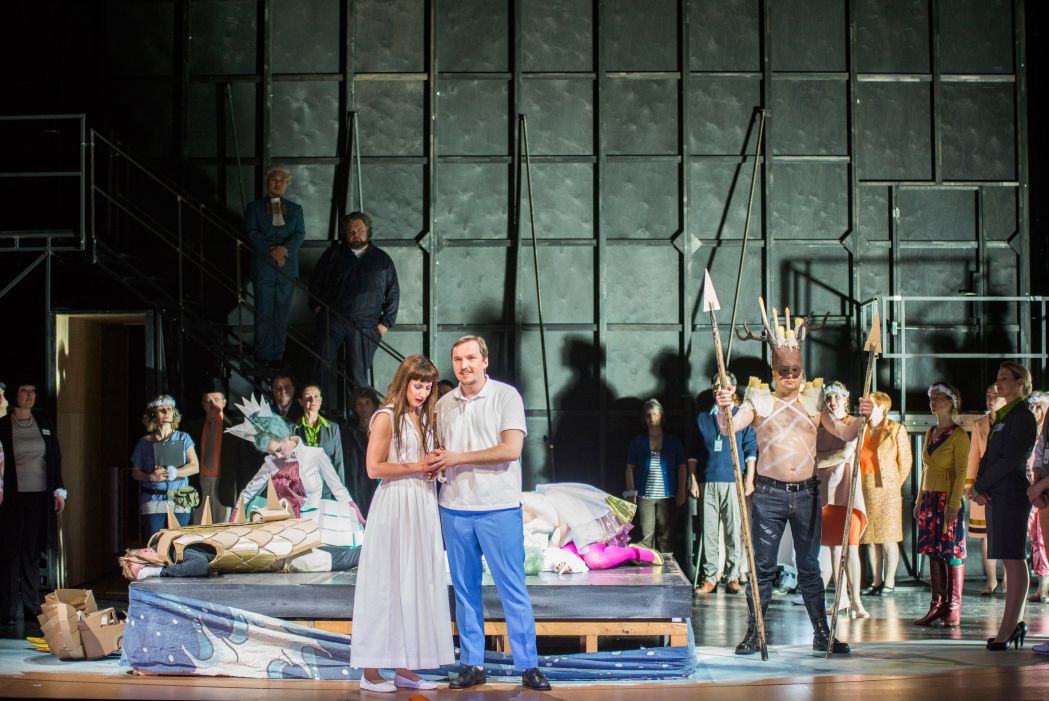 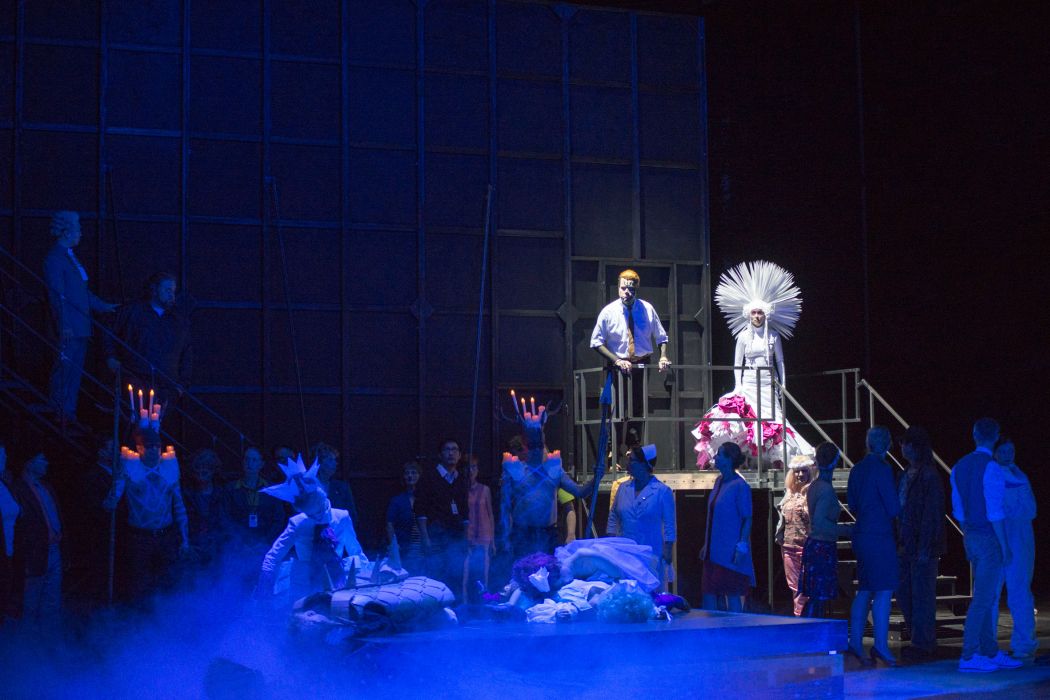 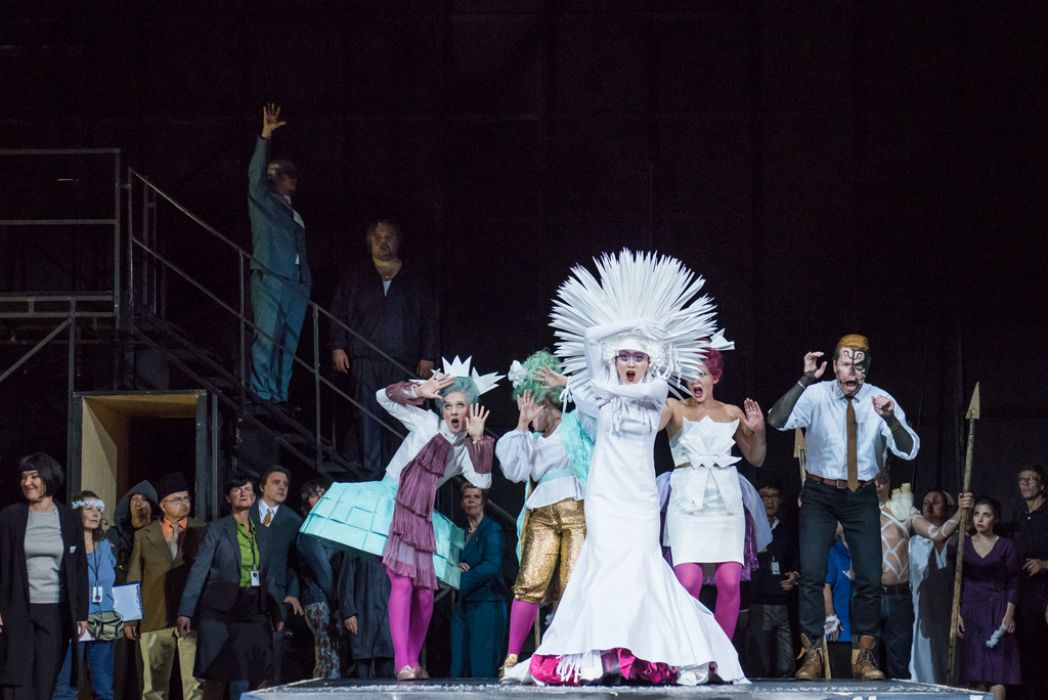 »The Magic Flute« premiered in Weimar for the first time 220 years ago and was directed by Goethe himself. To mark the occasion, the DNT will put up a new production of the piece on the main stage.

Tamino and Papageno, commanded by the star-flaming Queen of the Night to release the beautiful Pamina from Sarastro’s clutches, arrive at the Temple of Wisdom where Sarastro’s followers worship Isis and cultivate the values of enlightened coexistence. But before Tamino can take Pamina into his arms and be inducted into the order of Isis, he and Papageno must pass a series of trials. Not power, not greed, not discipline, but love alone shall govern human coexistence. »When we aspire to heaven in life, nothing competes with man and wife!« In the end, the young couples are united, and even Papageno finds his Papagena.

Compositionally, Mozart’s »Magic Flute« is the sun, around which almost all music theatre works revolve. One can recognise the echoes of Baroque music as well as the musical roots of Carl Maria von Weber and even Richard Wagner.

Director Nina Gühlstorff primarily works in the area of dramatic arts and has staged plays in Mannheim, Karlsruhe, Berne and Dessau. She has also produced several pieces of music theatre, most recently in Dresden and Oldenburg (»Aida«). In 2013 she presented her first production at the DNT with a version of Tchaikovsky’s »Eugen Onegin« at the E-Werk.