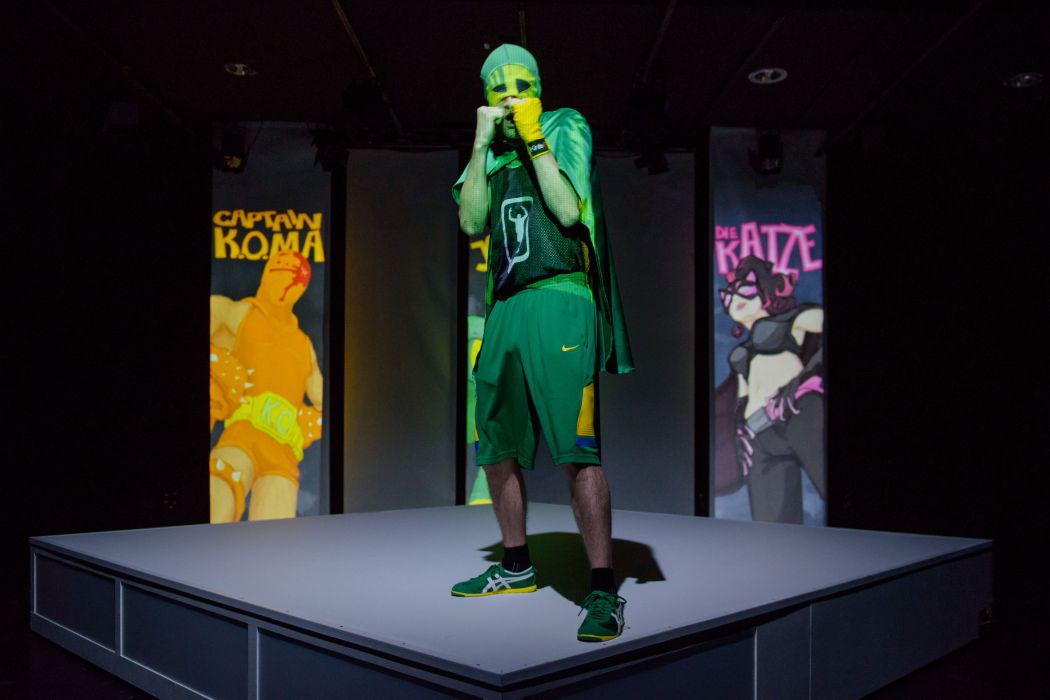 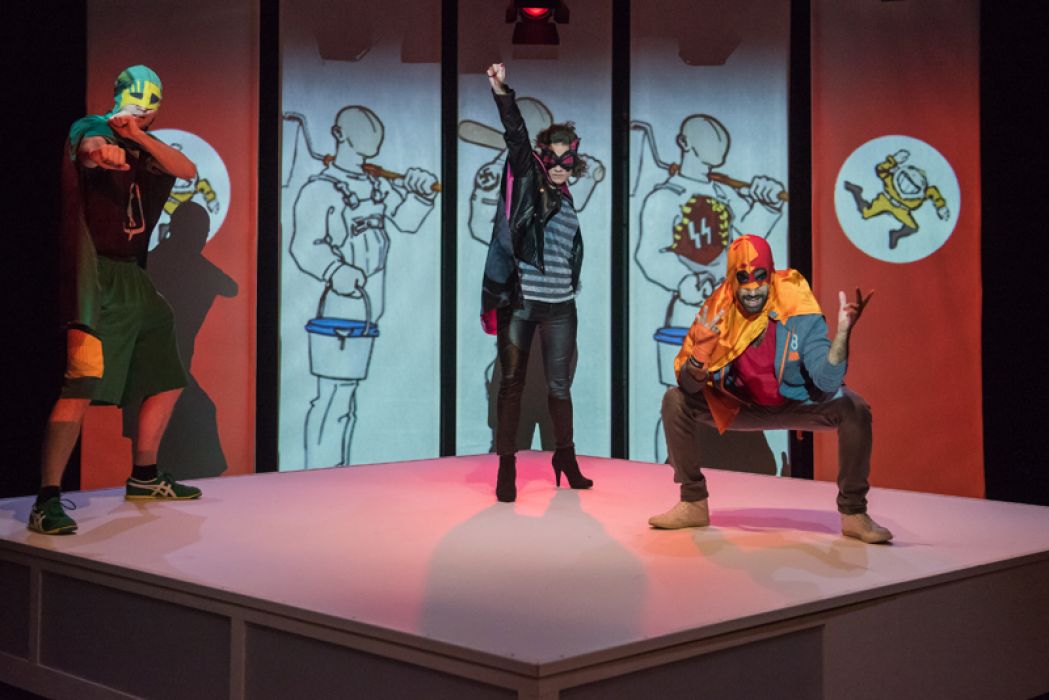 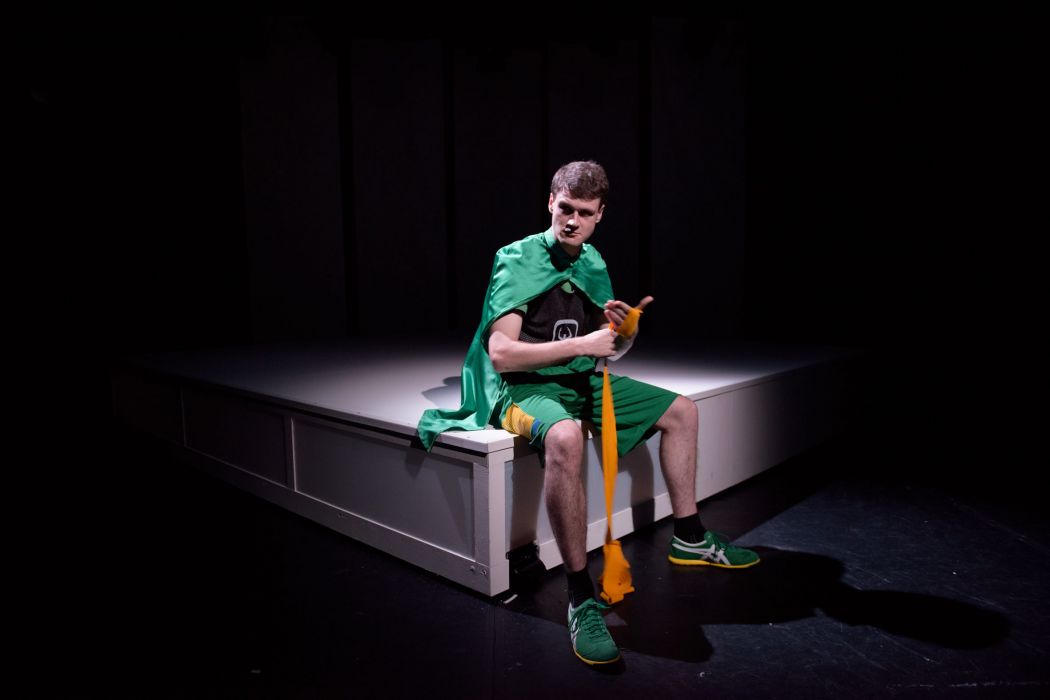 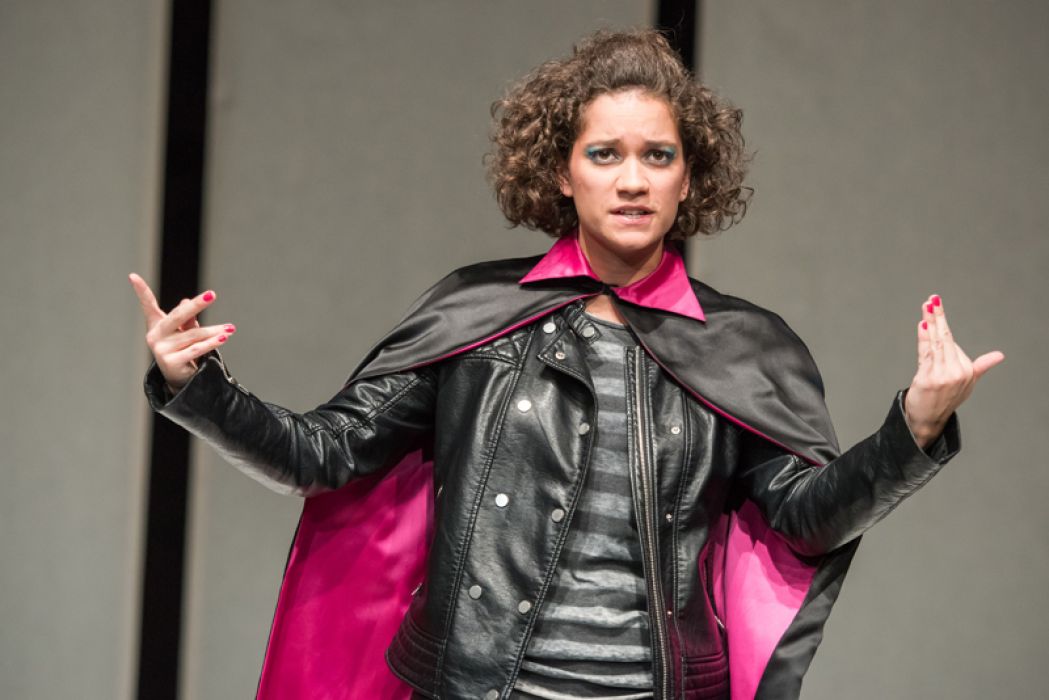 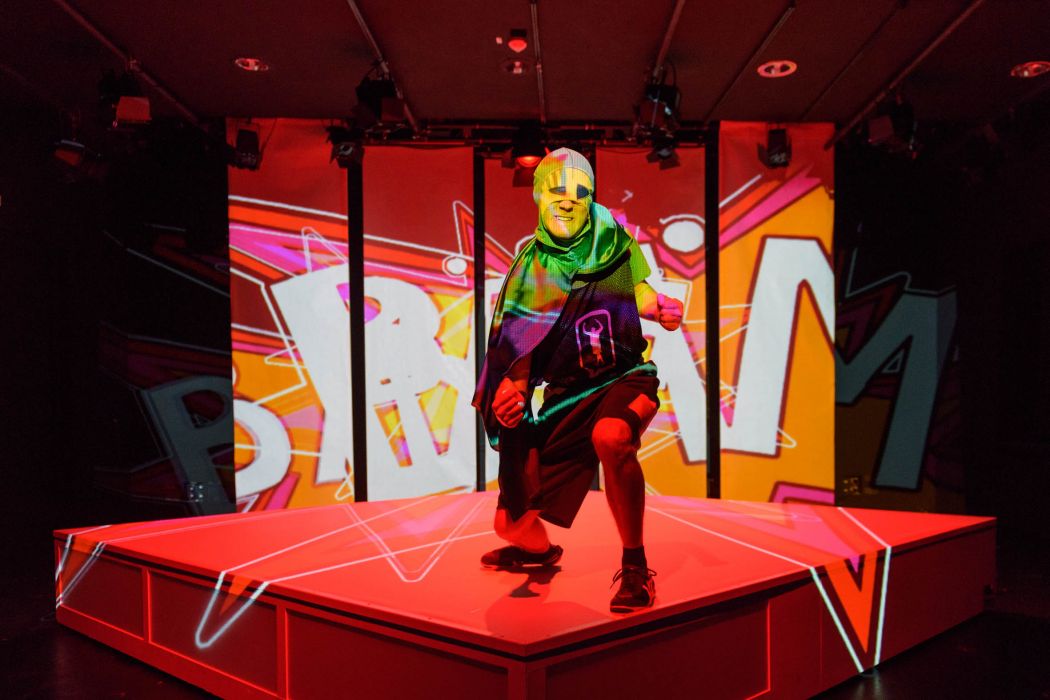 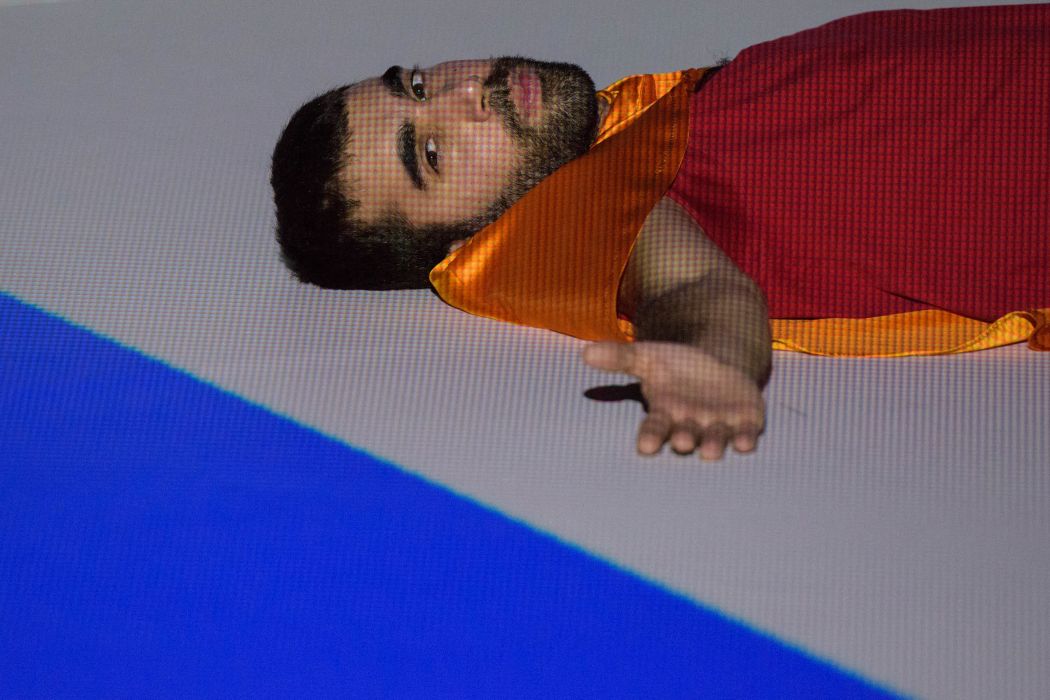 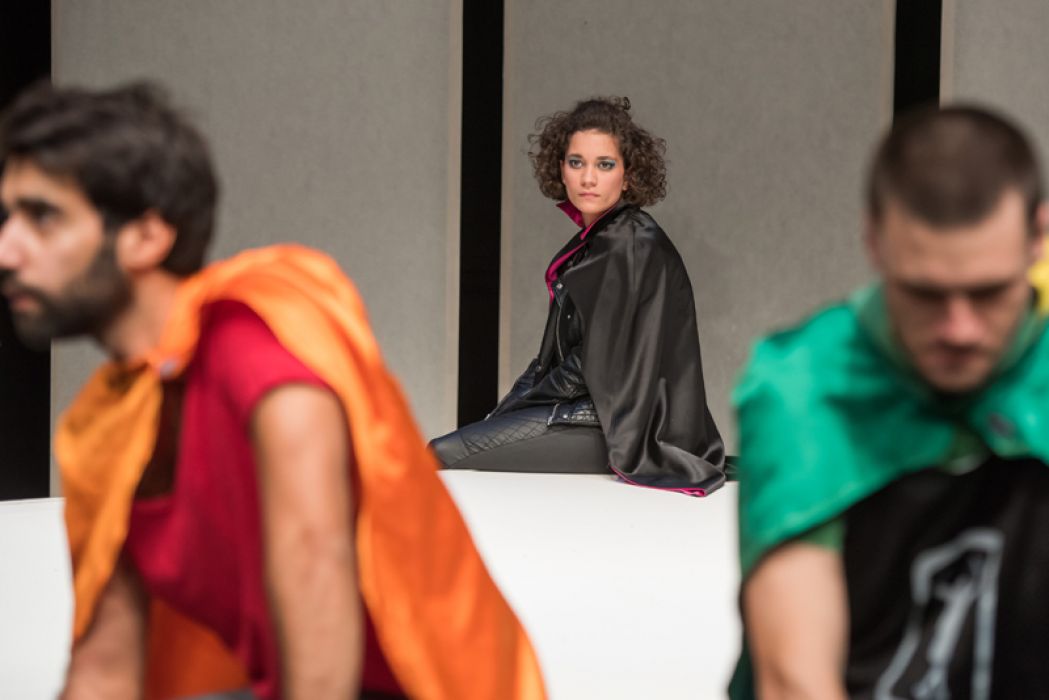 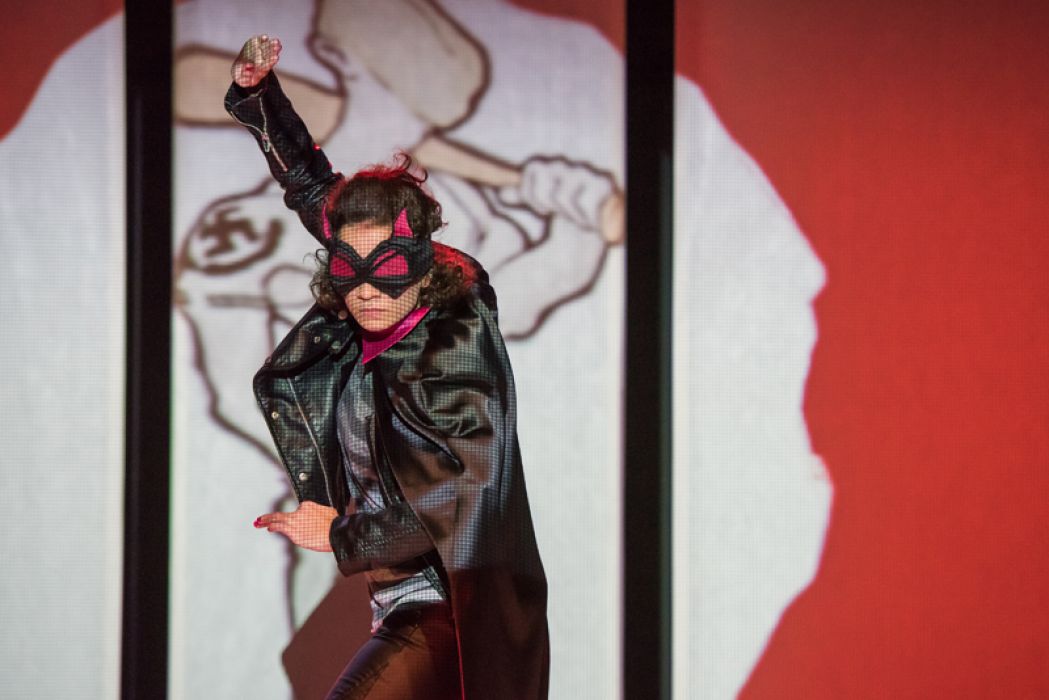 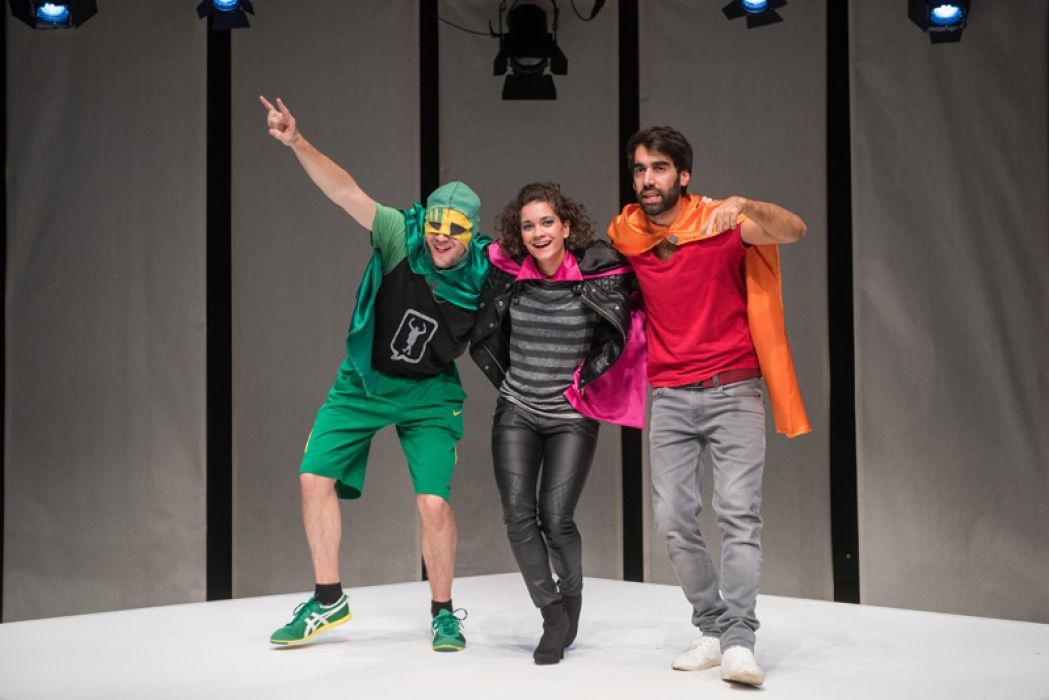 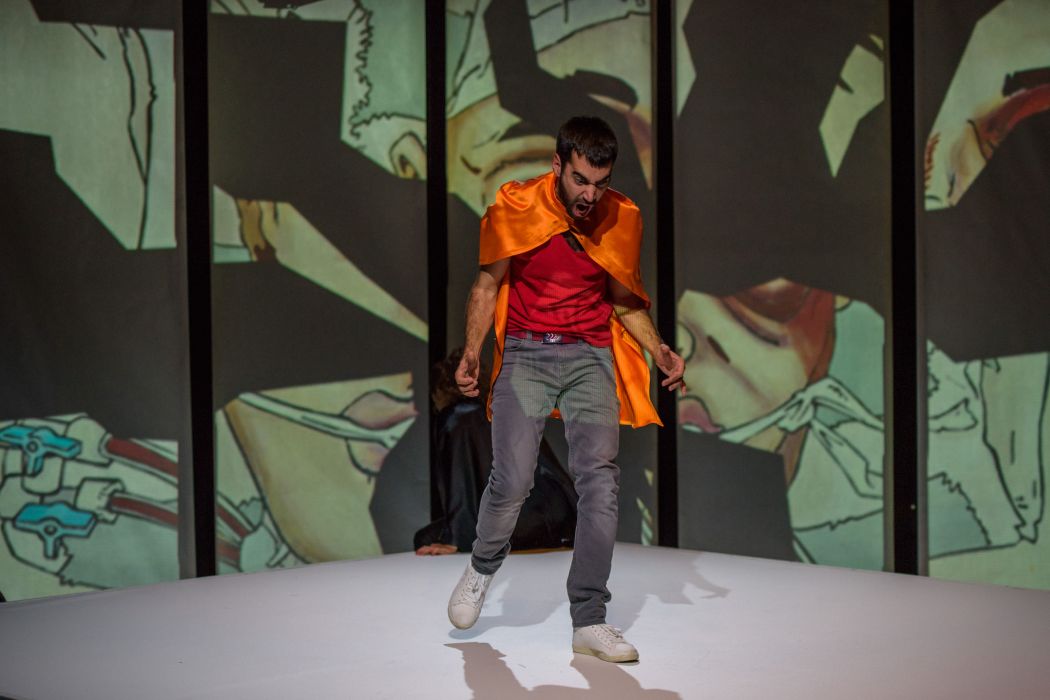 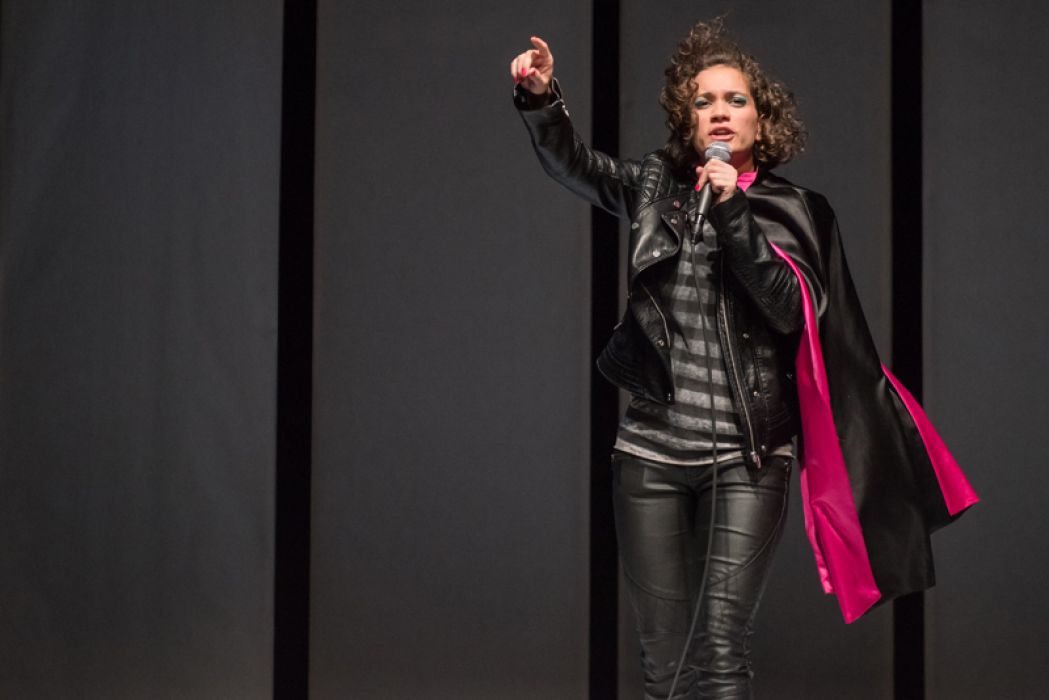 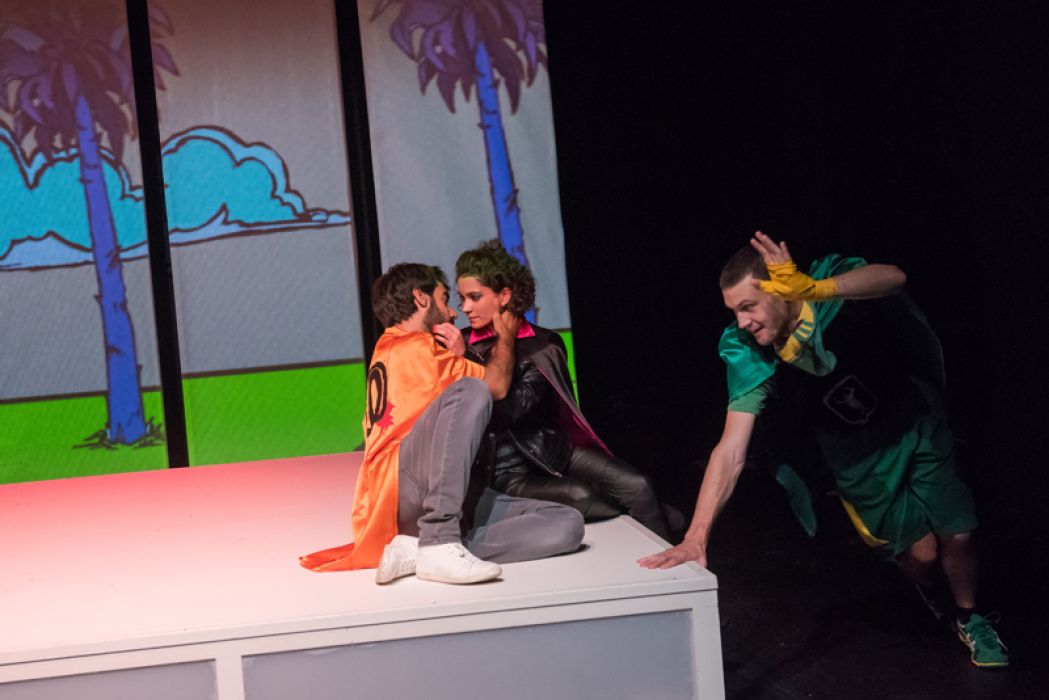 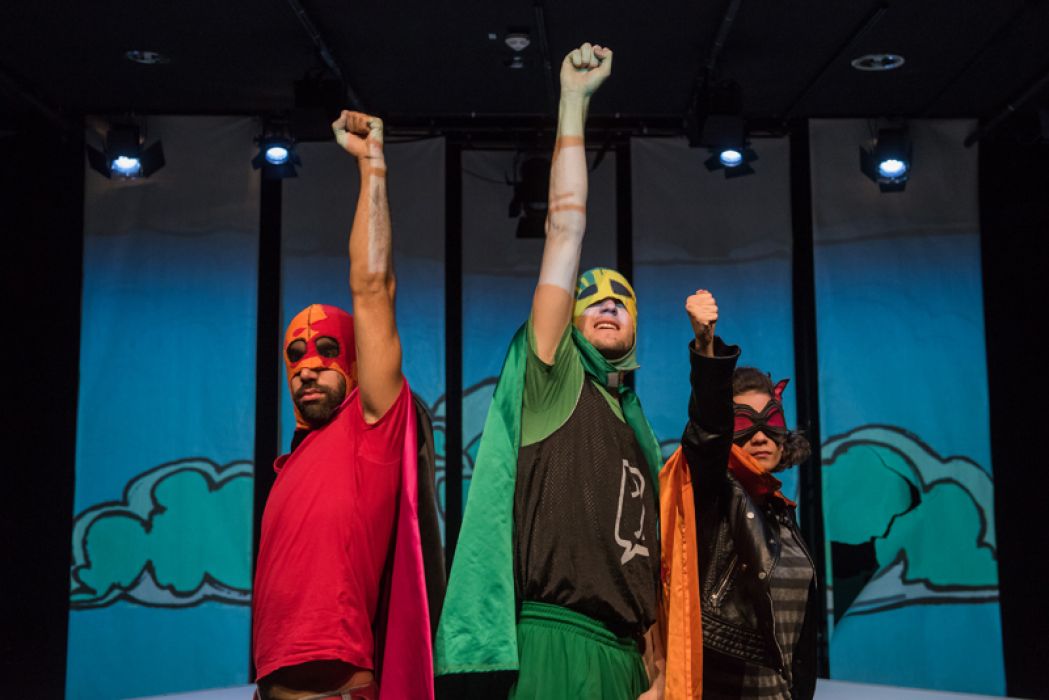 In December 2013 you sent Jonas Brandt to schools in Weimar and the surrounding region with the play »Deine Helden – Meine Träume« [Your Heroes – My Dreams]. Did the experience teach you anything especially important?

Yes, it did actually. The DNT provided the form and the subject of the piece. It had to be a classroom play and deal with the topic of right extremism. Before I began writing it, I wanted to become acquainted with my target group first. I wanted to know what children and young people in Weimar and Thuringia were thinking. What were their fears, what were their dreams and wishes, what kind of super powers would they like to have? Stuff like that. It was important to me not to be overly political in the beginning. And so I came to Weimar for a couple of weeks and brought questionnaires with me to various school classes. I also interviewed some young boxers in the boxing club.

It was very touching to see how trusting some of these youngsters were when answering these questions. For that I’m very grateful, it was truly a gift.

Now you’re working on the continuation of the story of Jonas and his friends. Do you already know what it will be about?

At the moment I’m still kicking around questions. But there are some things I know for sure. Of course, Jonas, Mo and Jessica will reunite on stage and continue telling their stories. They have found each other again. This could happen in real life, or maybe even in a virtual space, like a chat room for instance.

Last year I also asked the kids what kind of superpowers they would like to have. It’s utopian – being a super hero. How do you gain the confidence you need to fight all the shittiness in the world? What is worth fighting for and with what means? How do we defend our freedom? And how do we come to terms with our own powerlessness? With rage against the existing circumstances. Can Mo and Jonas forgive each other? Is it worth fighting for this friendship? Can you really overcome a breach of trust? How does empathy work? How do you learn that other people have their own perspective on things?

You don’t have to see the first play to be able to understand the second.

And what answers would you give young audience members to all of these questions?

All young people actually possess the power of revolt within themselves. Young people produce innovation, they question the prevailing circumstances. But for some reason nowadays, they have less space for rebellion because even rebellion is an inherent part of the system. Every little emotion is immediately snatched up and marketed. In its »Go Forth« commercial, Levi’s Jeans portrays itself as the outfitter of the youth revolt. You hear the slogan »Your life is your life« and see demonstrating, masked young people, inventive young adults, a creative, white, middle-class youth base. (What you don’t see are the indigo polluted rivers in India or the inhumane conditions in the textile factories in Bangladesh where young women slave away to sew up Levi’s jeans for the rebellious Western youngsters). What should young people rebel against, if not their own marketability? You have to be madly creative and fast to outsmart the system. You can do it best digitally. That’s why I would like to integrate digital media into and around the piece before they start selling superhero costumes at H&M. We need utopias again! Give them to us!

Can you engage differently with the world if you have a superhero alter ego? Can you change the world just a little bit if you’re Captain KOMO? I would say, yes. My dream would be to have a superhero flash mob in front of the theatre.