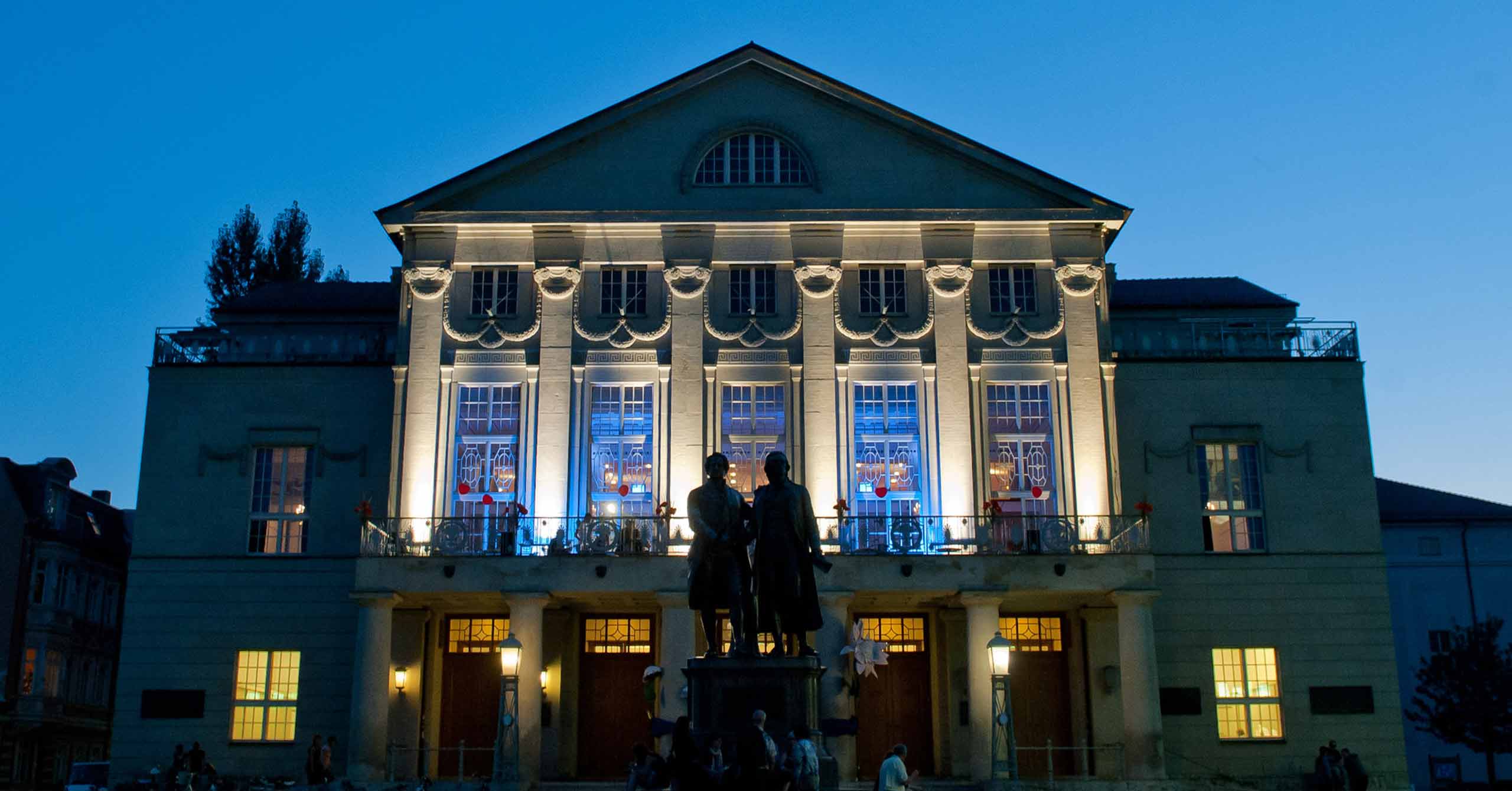 Festive City Council Meeting on the Day of German Unity

with awarding of the Weimar Prize

The literary and social scientist, essayist, political publicist, Wieland connoisseur, publisher and patron Prof. Dr. Jan Philipp Reemtsma will receive the Weimar Prize 2022. The award, which is presented every two years by the city of Weimar, will be presented during the ceremony marking German Unity Day.

In particular, Reemtsma's commitment as a rediscoverer, unceasing editor and mediator of Wieland's works, from which Weimar has always benefited, tipped the scales in favor of the prize winner. The citation states, among other things: "The city also owes the restoration of the Wieland estate Oßmannstedt to Jan Philipp Reemtsma, a welcome guest and advisor, which opened in 2005 as the first museum dedicated to Wieland and will present itself in 2022 with a new permanent exhibition curated by Reemtsma."