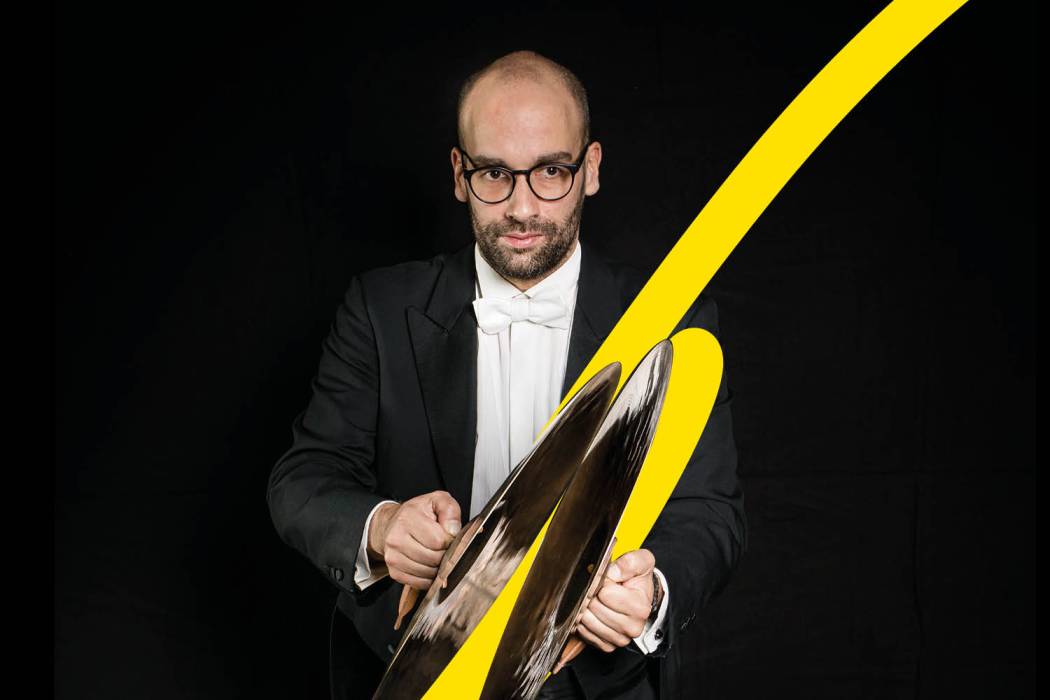 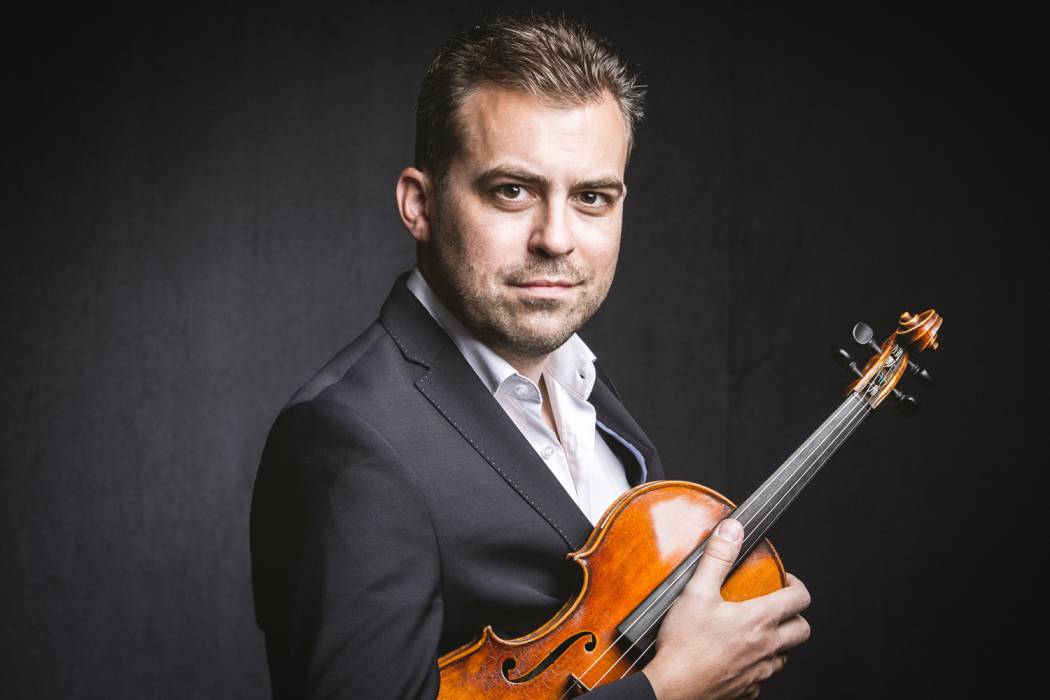 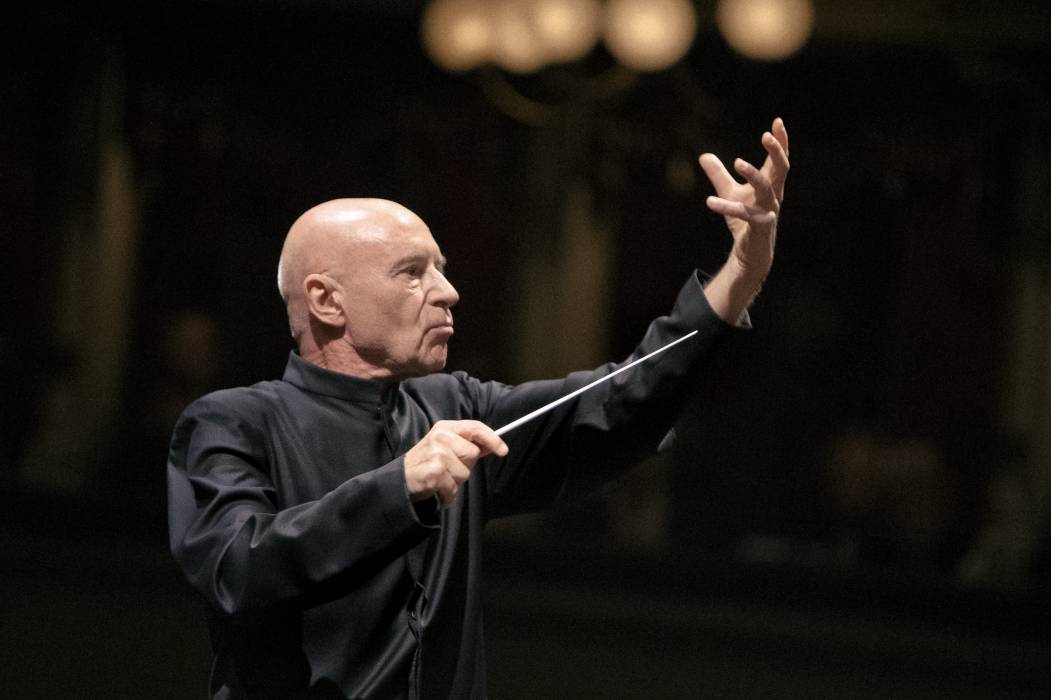 Fazil Say is a true bird of paradise on the concert stage. As a performer as well as a composer, he seeks something special, wants to tell stories, wants to captivate. Say sees himself as a bridge builder between Orient and Occident and combines elements from different cultures in his works, both intellectually and musically. His 2nd Violin Concerto was composed in the lockdown spring of 2020 and contrasts the loneliness of quarantine with the downright composed fragrance and the atmosphere of departure of the awakening spring. Friedemann Eichhorn, violin professor at the University of Music Franz Liszt Weimar, recently recorded this virtuoso concerto, which is full of effects in the best sense of the word and has received rave reviews. We are looking forward to the musical journey with him!

When Prokofiev's fifth symphony premièred in Moscow in 1945, the decisive victory of the Soviet troops in World War II was celebrated nearby with cannon shots. The composition reflected the euphoric enthusiasm of the population and, with its rather catchy tonal language, compared to earlier ‘barbarisms’, is still one of Prokofiev's most frequently performed works today. However, here and there the optimism also distorts into the grotesque, and so it almost seems as if the “hymn to free and happy Man” ends on the assembly line of a factory.