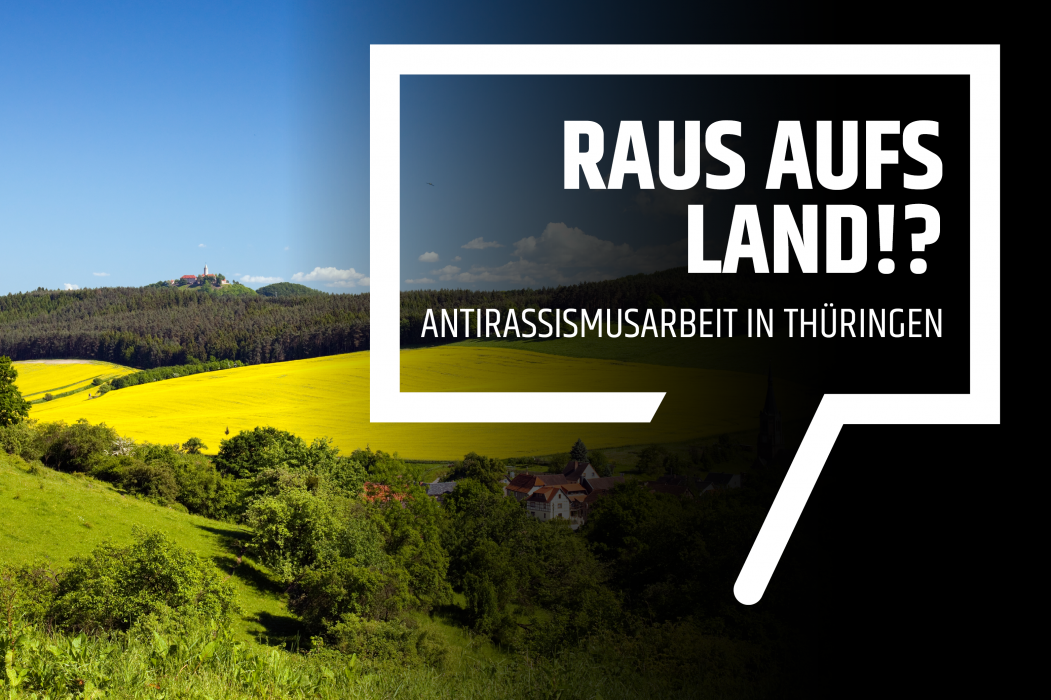 Racism does not only manifest itself in big cities in the form of racist attacks. Racist thought patterns also have an impact in rural areas. Experiences with racism, e.g. on the housing and labor market
housing and labor markets, are experienced by people who are considered to have a migration background in all regions. For example, the colonialist-influenced name of the Eisenberg city festival points to the lack of sensitivity to the spread of racism through language. Through the Thuringian state parliament's commission of inquiry on »Causes and Forms of Racism and Discrimination
in Thuringia«, concrete findings and recommendations are on the table.

In the next Foyergespräch we will discuss together with representatives from civil society, political education and science causes of racism in rural areas and possibilities for a comprehensive anti-racism work.