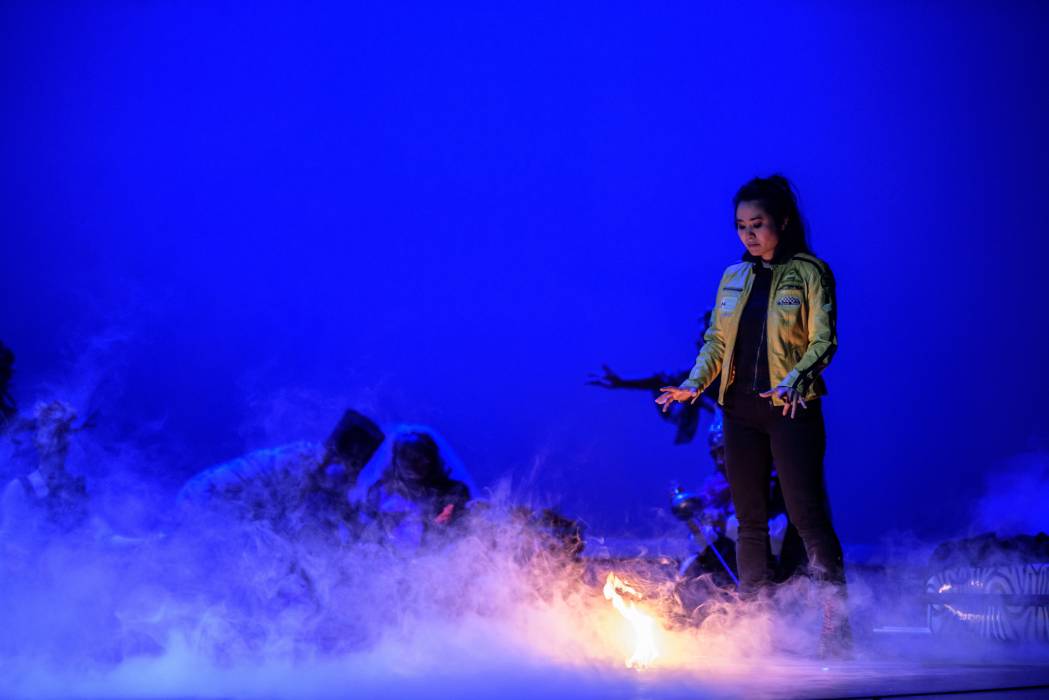 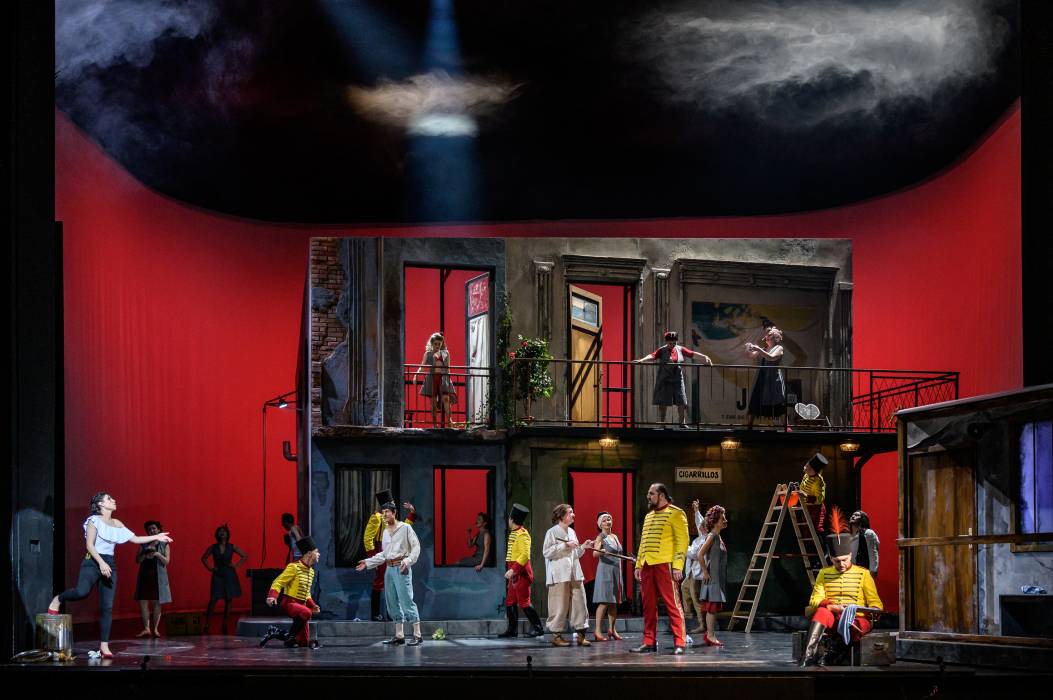 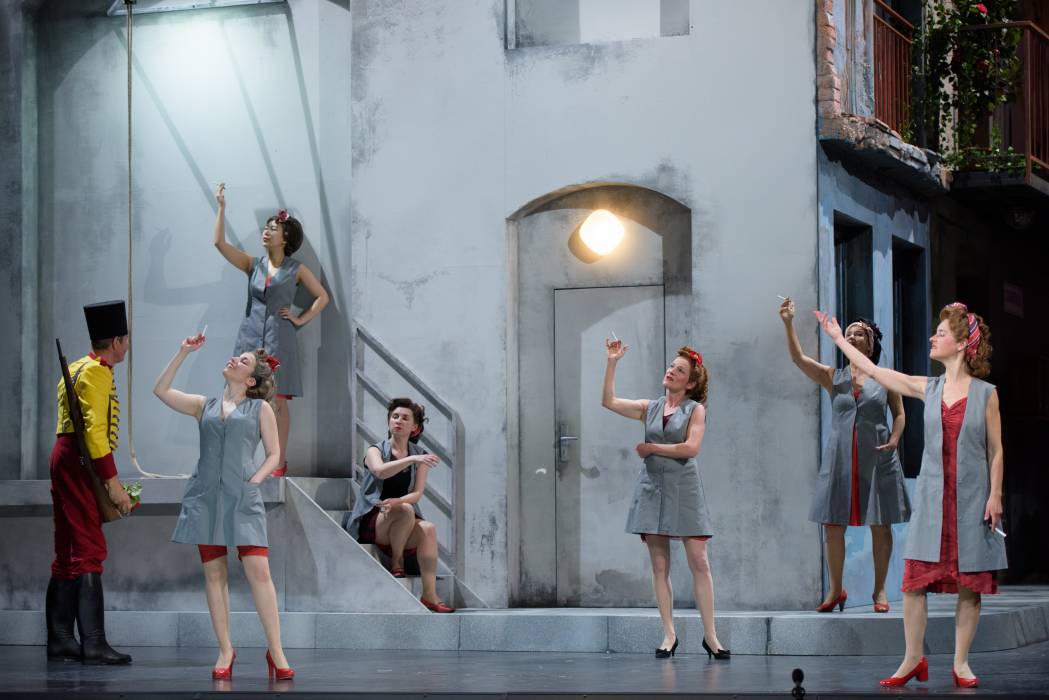 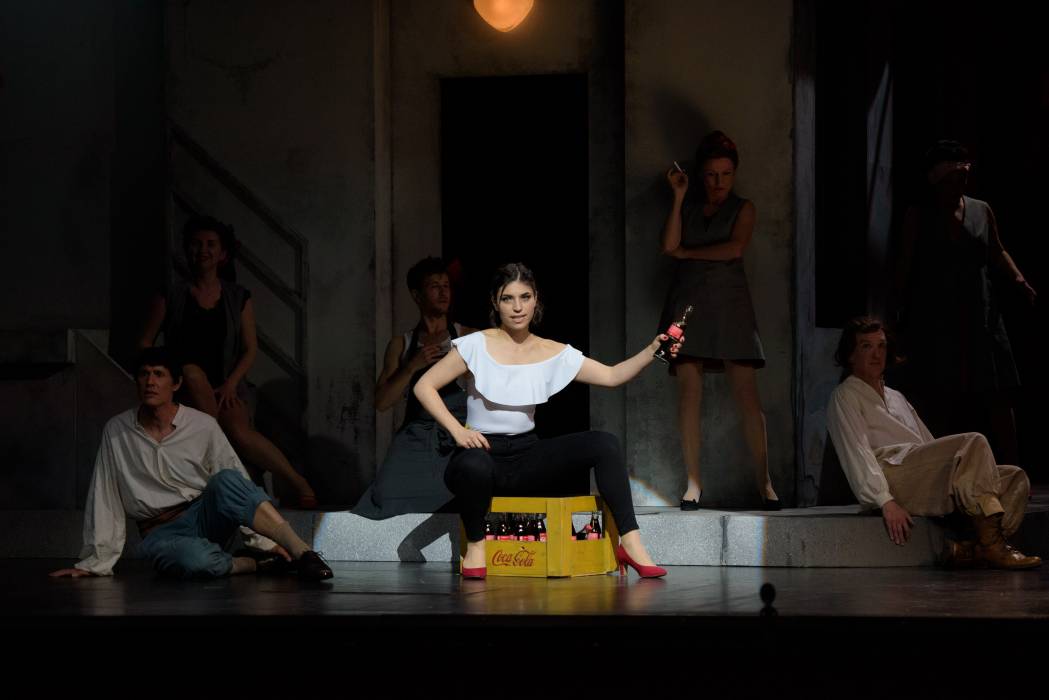 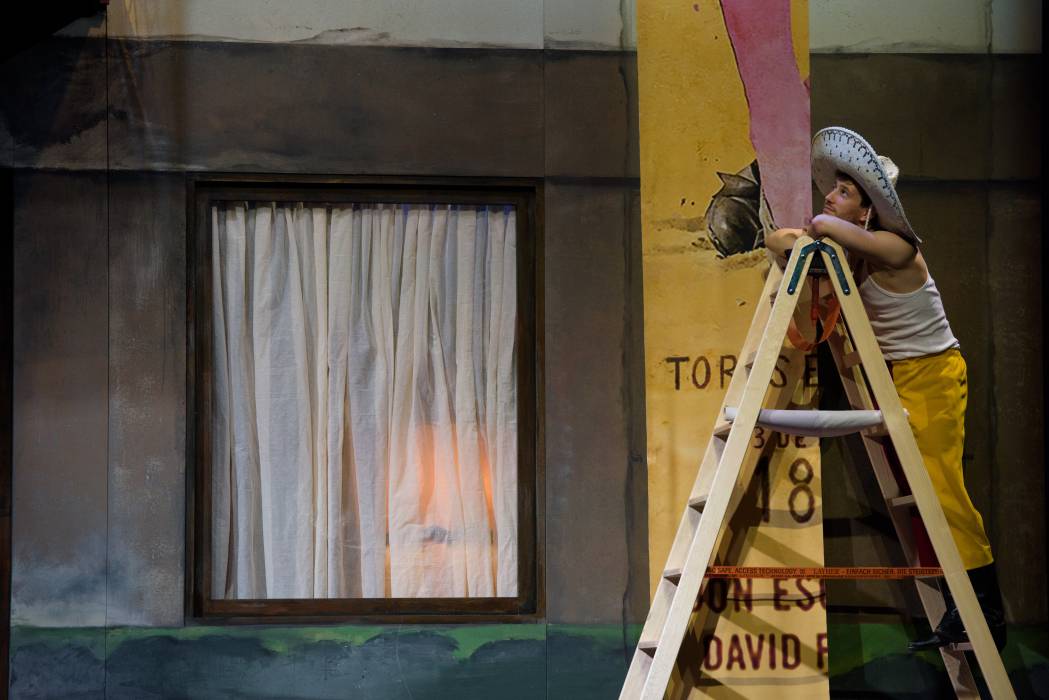 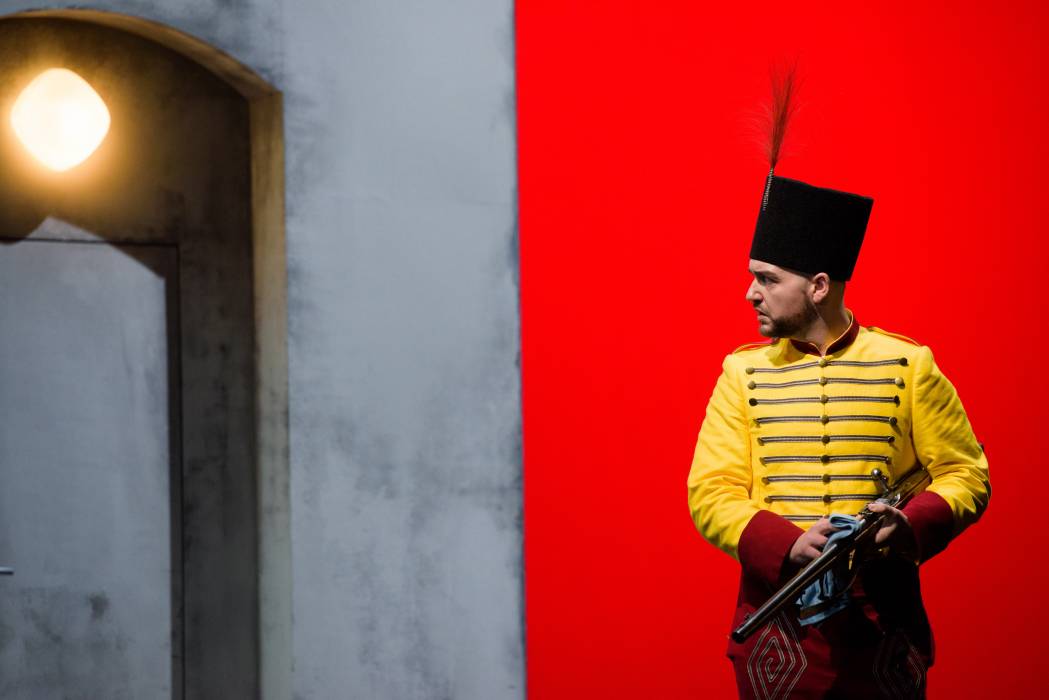 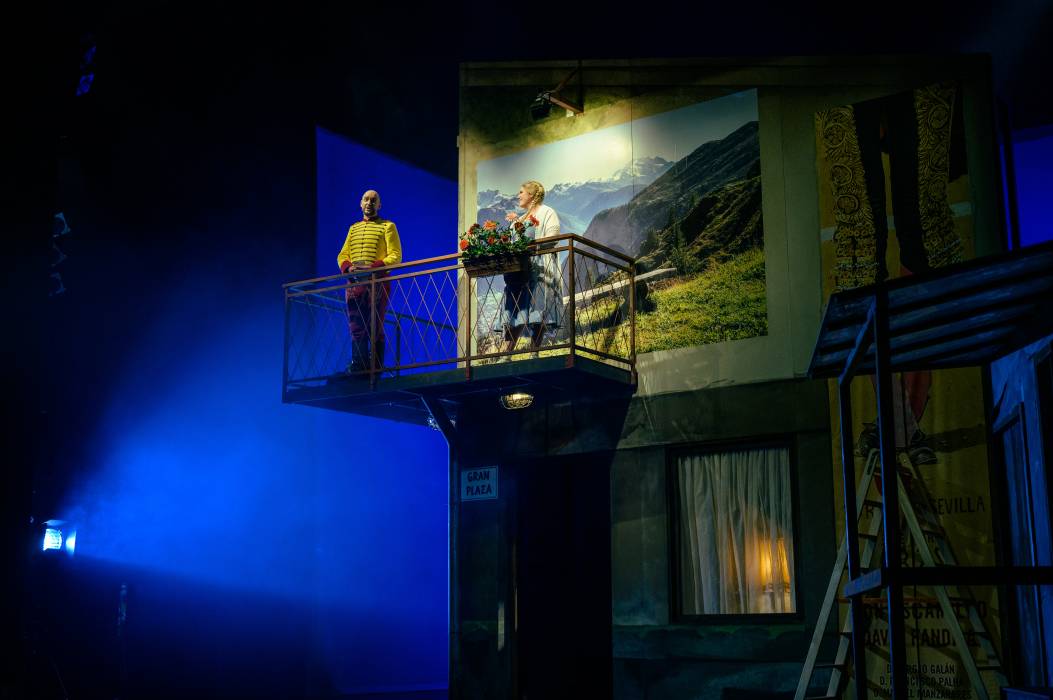 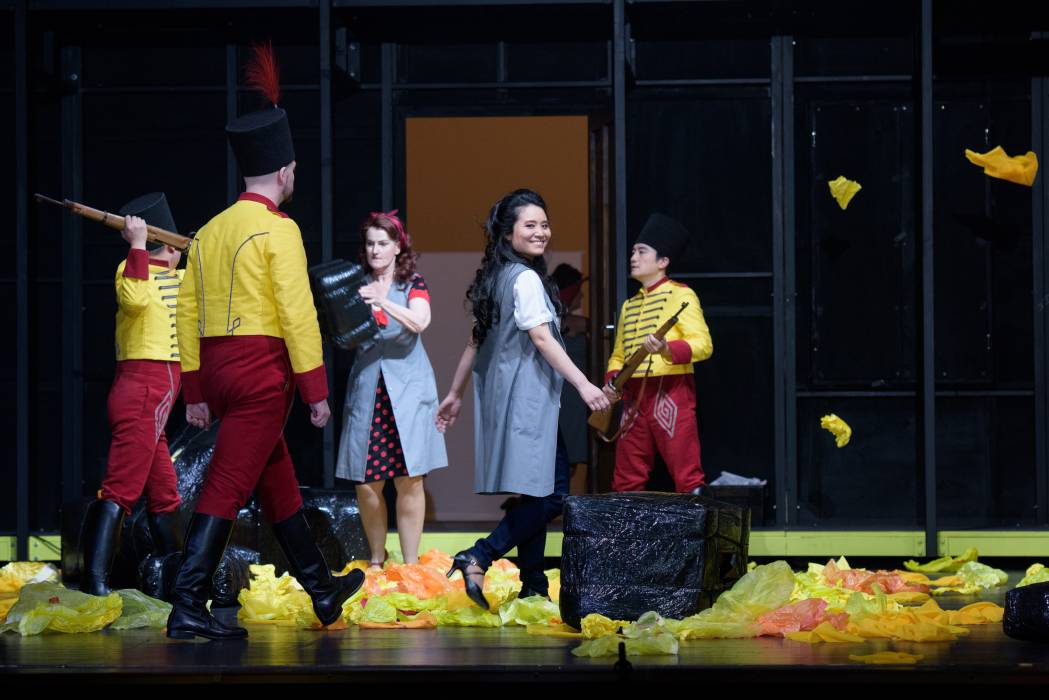 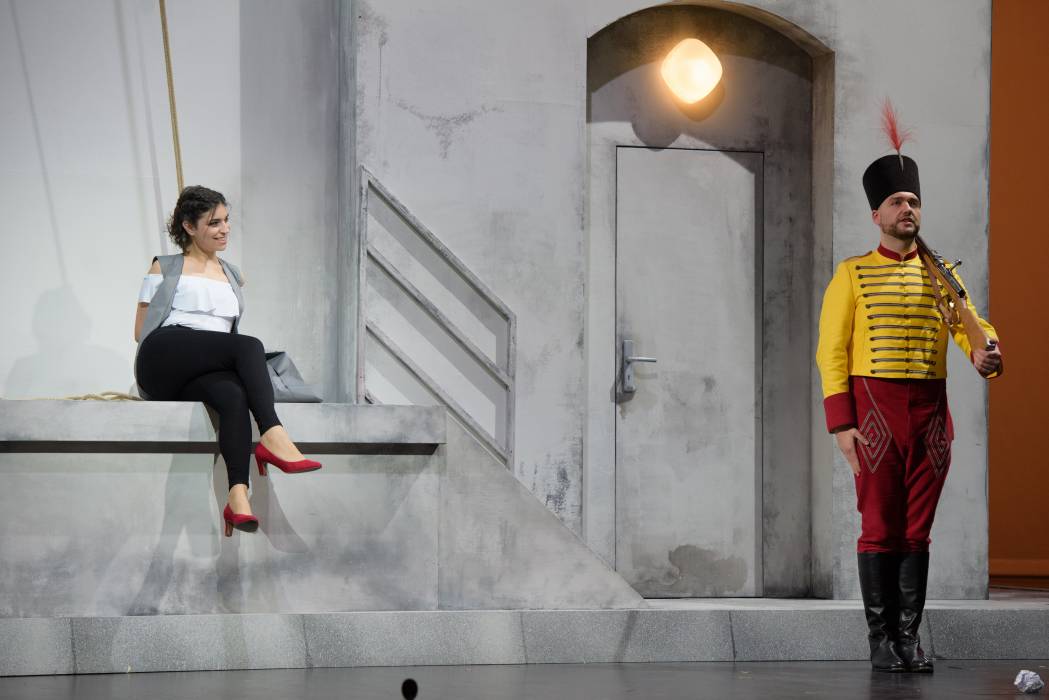 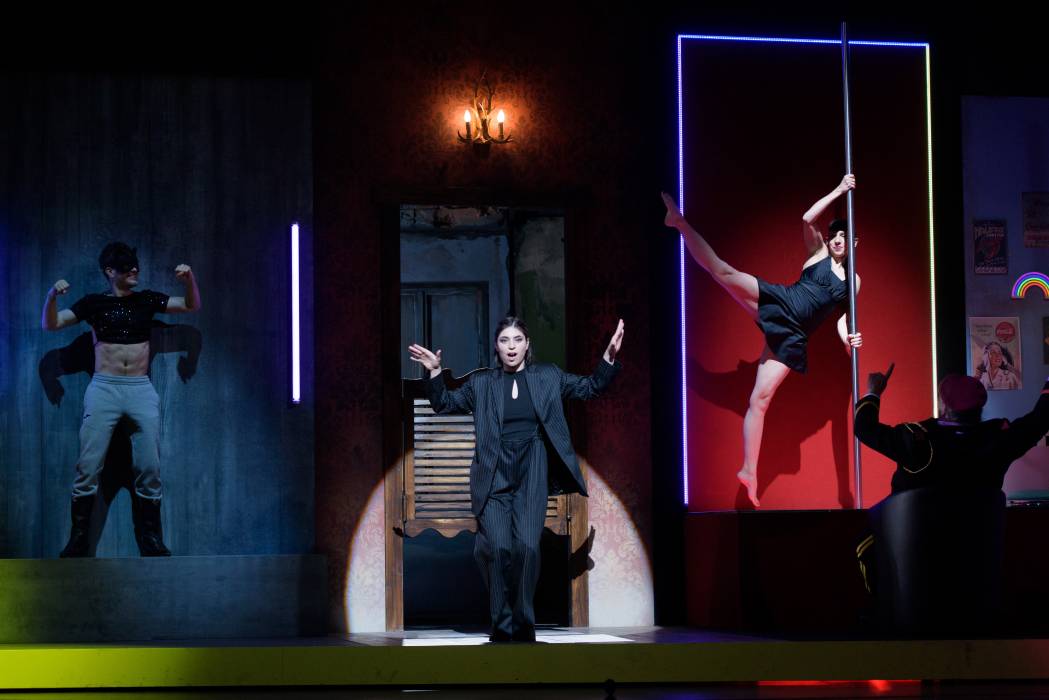 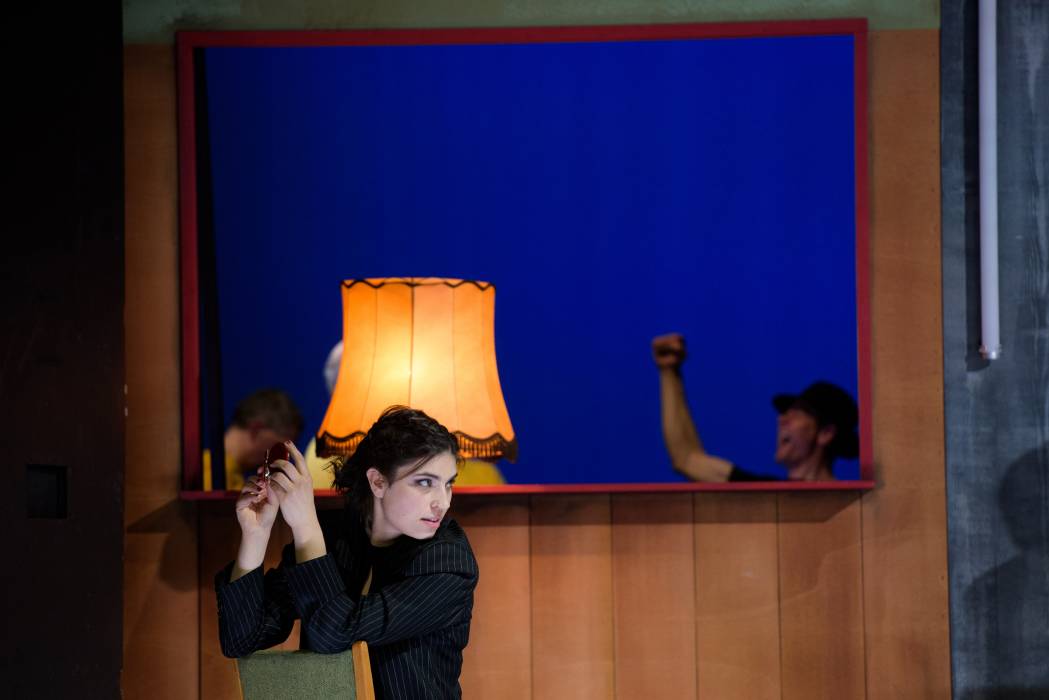 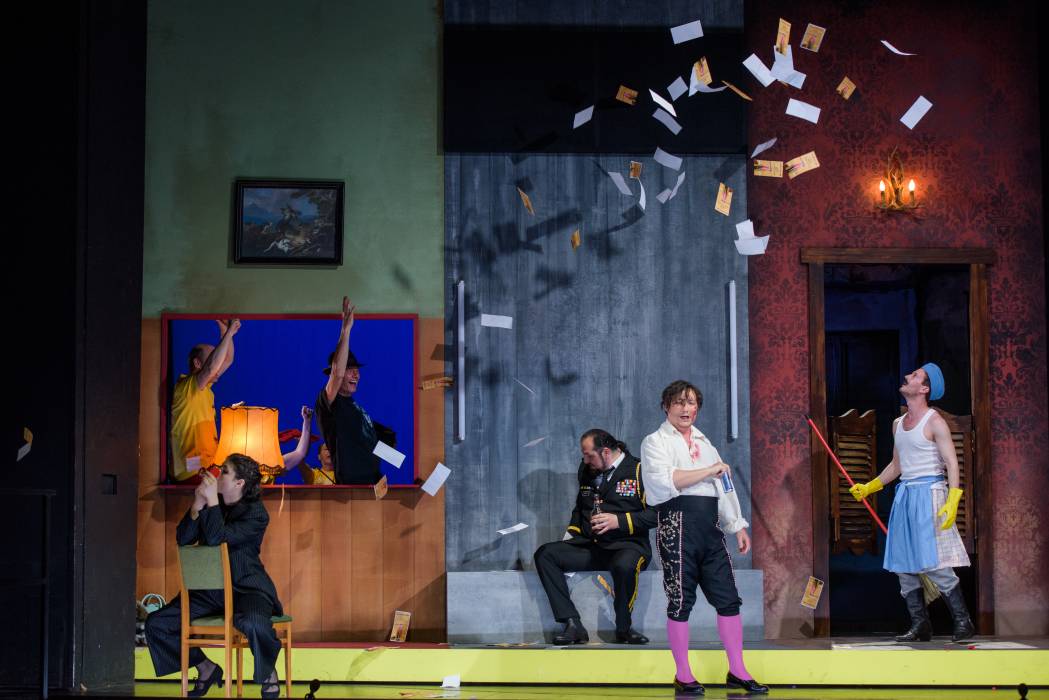 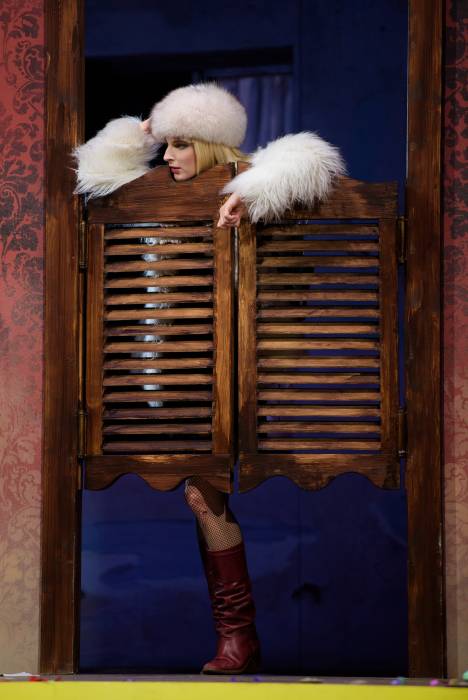 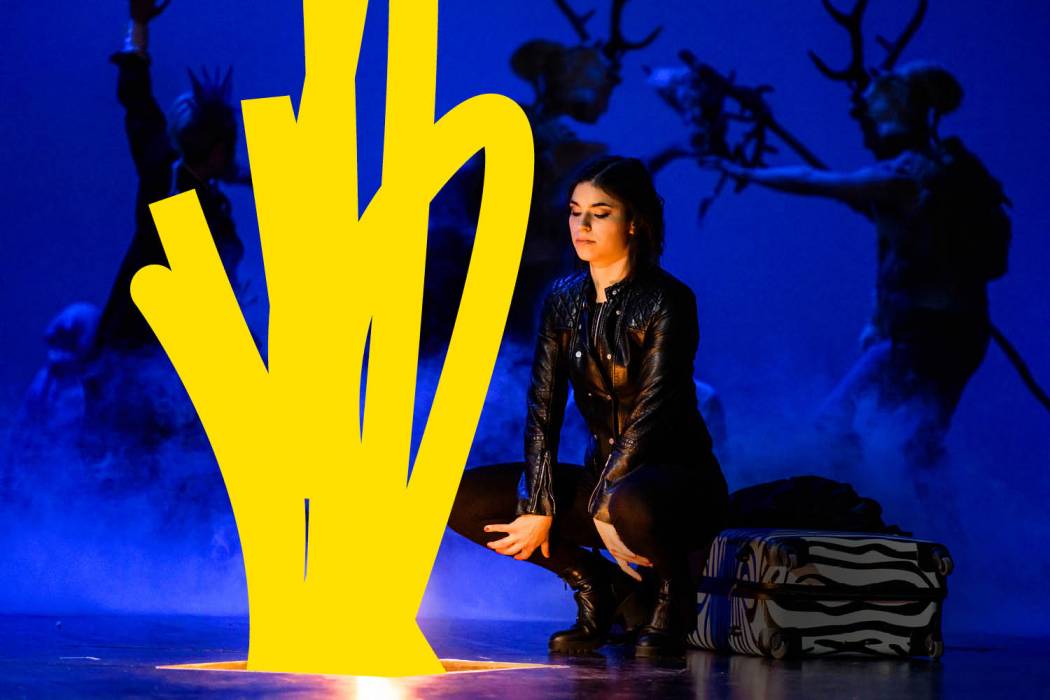 Tension is in the air when the freedom-loving Andalusian Carmen and dutiful Don José first meet. Carmen knows about her effect on men and manages in a short time to call into question Don José's life plan as Micaëla's future husband, including his military career. José helps Carmen escape prison after a knife fight and is demoted for it; he follows her band of smugglers but still loses her to successful bullfighter Escamillo. Trapped in his ideal of love, based on an aspiration to absoluteness, he knows only one way out and the tragedy unfolds.

The material has been adapted many times, but none has had such lasting success as Georges Bizet's opera of the same name. He created a musical landscape that manifested the musical cliché of Spain with shimmering strings and clattering castanets. House director Jan Neumann, who has staged productions in Weimar including A Midsummer Night's Dream, William Tell and, most recently, Romeo and Juliet and is now devoting himself to an opera for the first time, tells Carmen as a universal and timeless story about love, longing, transience, and disappointment.